Finding abandoned buildings outside Tokyo isn’t difficult. Head out into the countryside, or pass through one of Japan’s many faded towns, and there are long-disused structures almost everywhere. Many of them, it has to be said, aren’t the least bit interesting— well, not on the inside, anyway. Invariably filled with junk, or simply stripped bare, they offer little in the way of exploration. Also, a good number of them are understandably sealed shut, so even if they do contain intriguing little time capsules, they remain frustratingly out of reach.

Every now and again, however, it’s possible to stumble upon something very different. Like the abandoned village below. Some of its structures have been demolished. Others have simply collapsed. But those it was possible to enter offer up a fascinating, and at the same time rather sad look at the lives of those who once lived there.

Background wise, there used to be a mine in the area; an enterprise that was presumably the settlement’s biggest employer, and very likely the reason why many people moved there in the first place. Being up in the mountains, forestry work and other rural occupations also helped sustain the settlement. But the closure of the mine in 1980 understandably seems to have been the death knell for the small outpost. An idea further reinforced by calendars in several of the properties displaying that very same year. The demise, however, was a slow and drawn out one, as some people did stay on — for a surprisingly long time too. The most recent sign of habitation being a not at all distant 2012.

Details regarding the actual inhabitants, on the other hand, are far more hazy. For reasons unknown, they left behind a staggering amount of stuff, and yet oddly it tells us more about who they loved and lost, rather than any specifics regarding what they did, or indeed how they lived their lives. Intriguing titbits that hint at a lot, and yet at the same time give very little away. So, with no more facts available, and wild speculation or educated guesswork the only options, here is what we found without any further commentary. 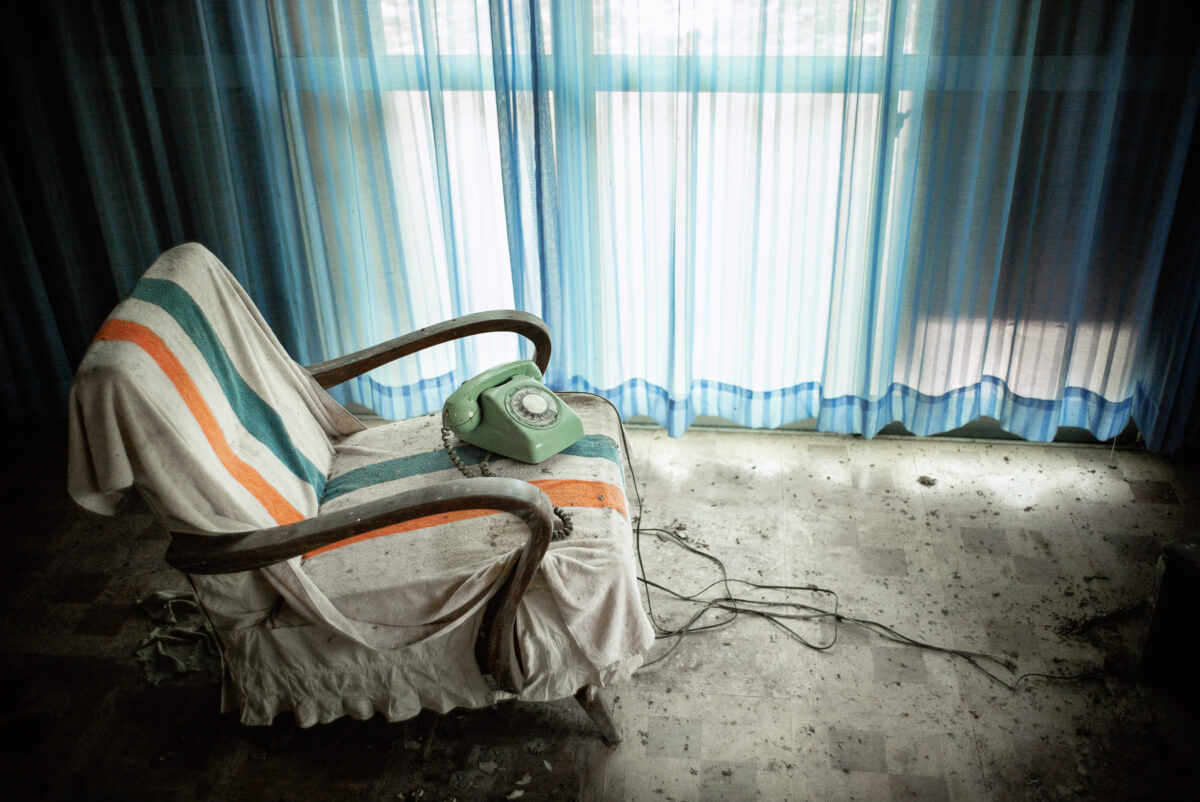 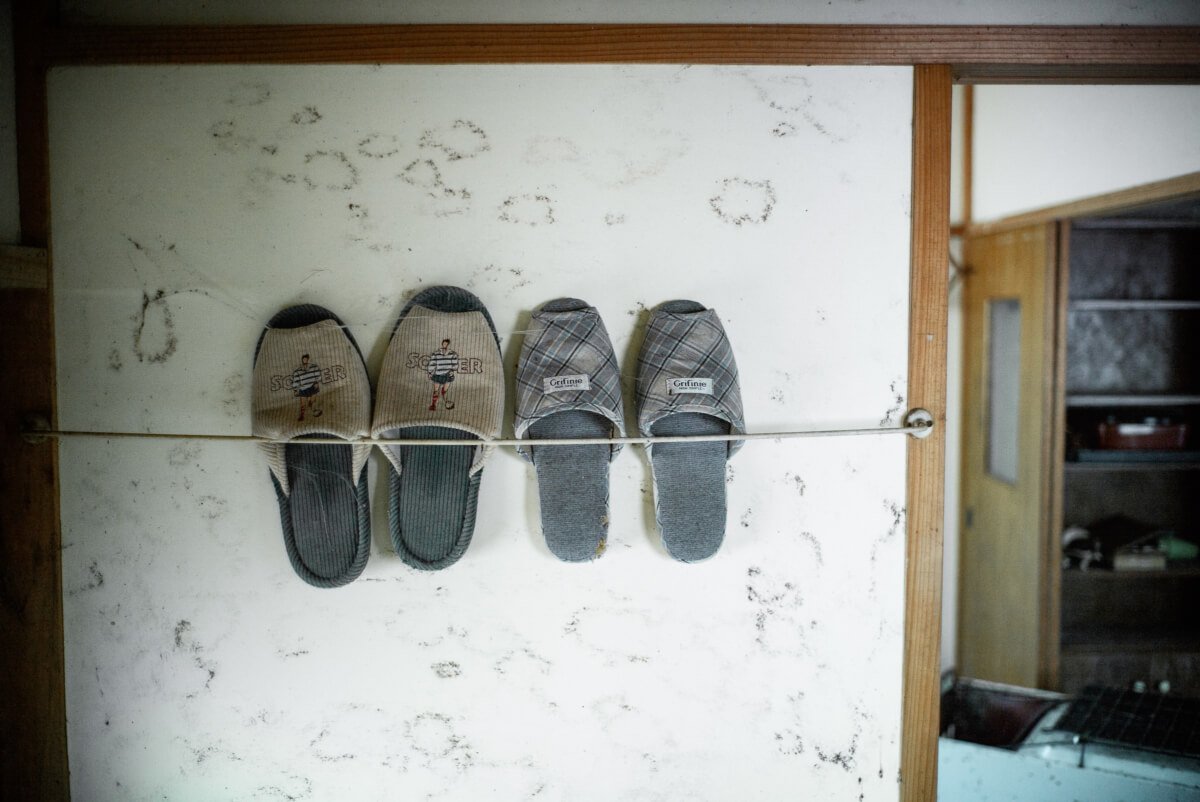 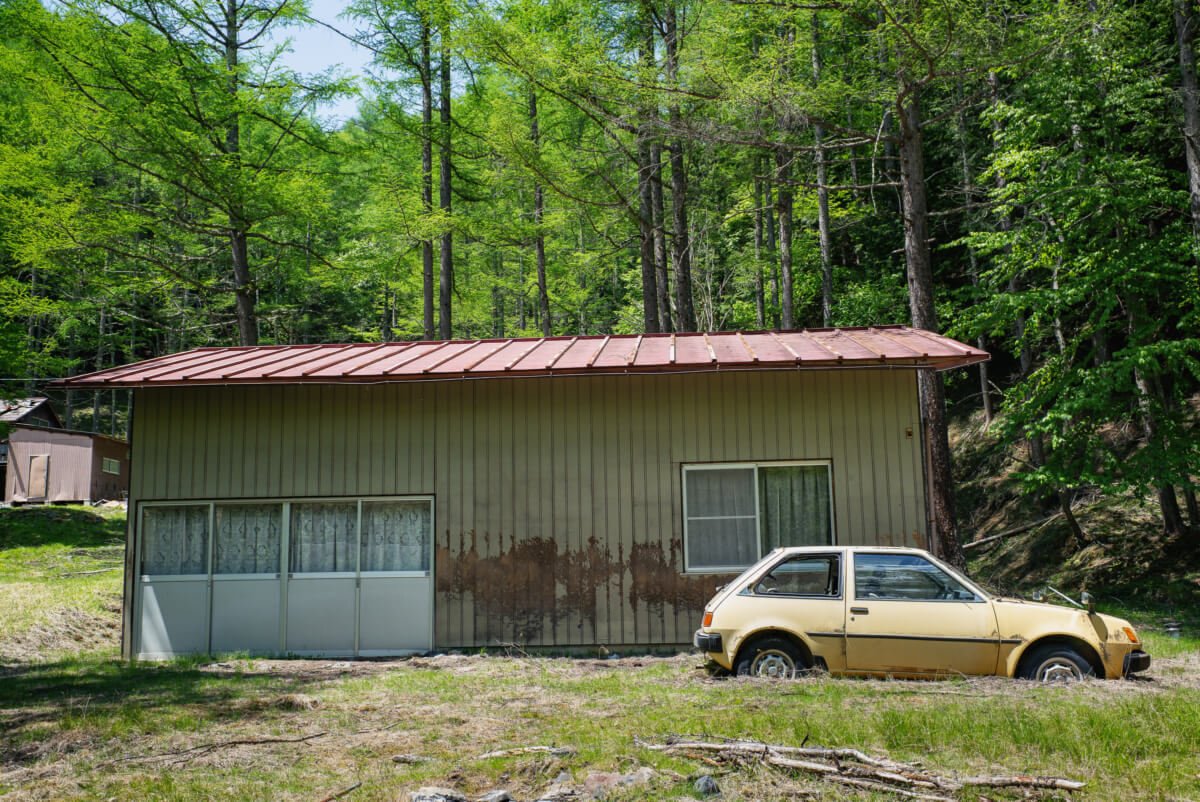 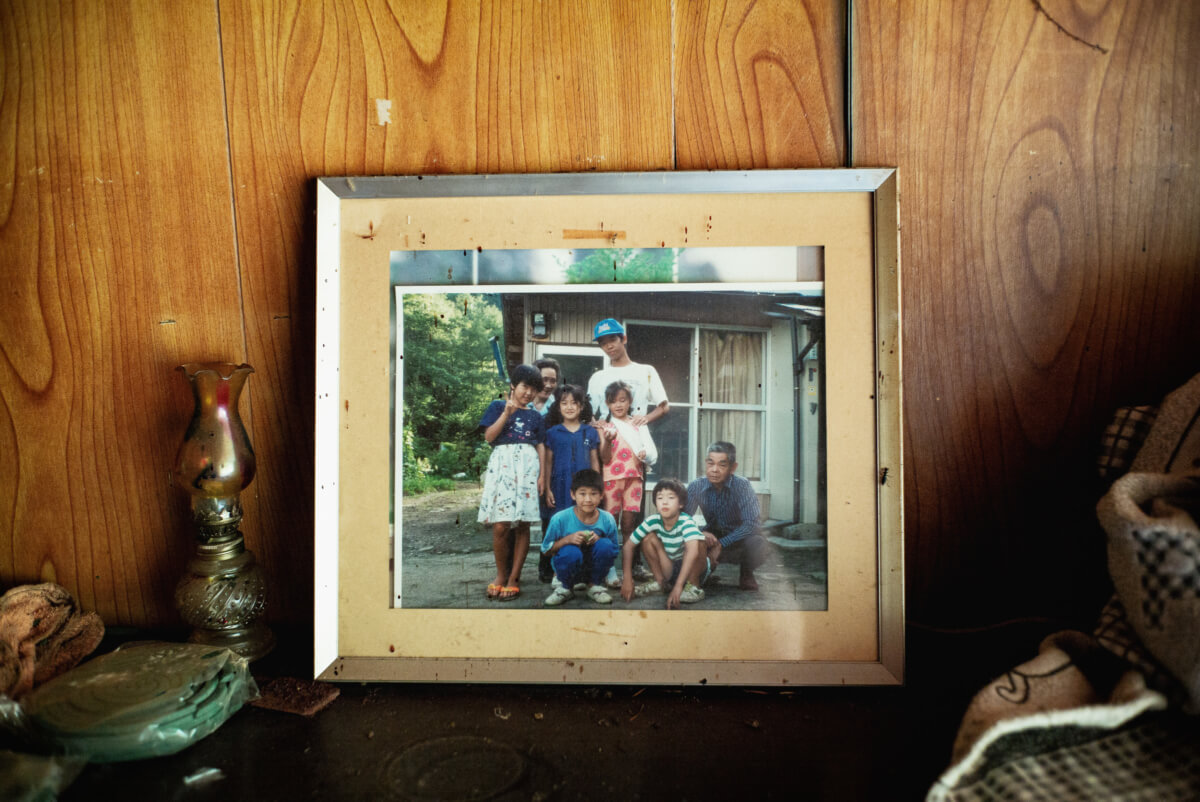 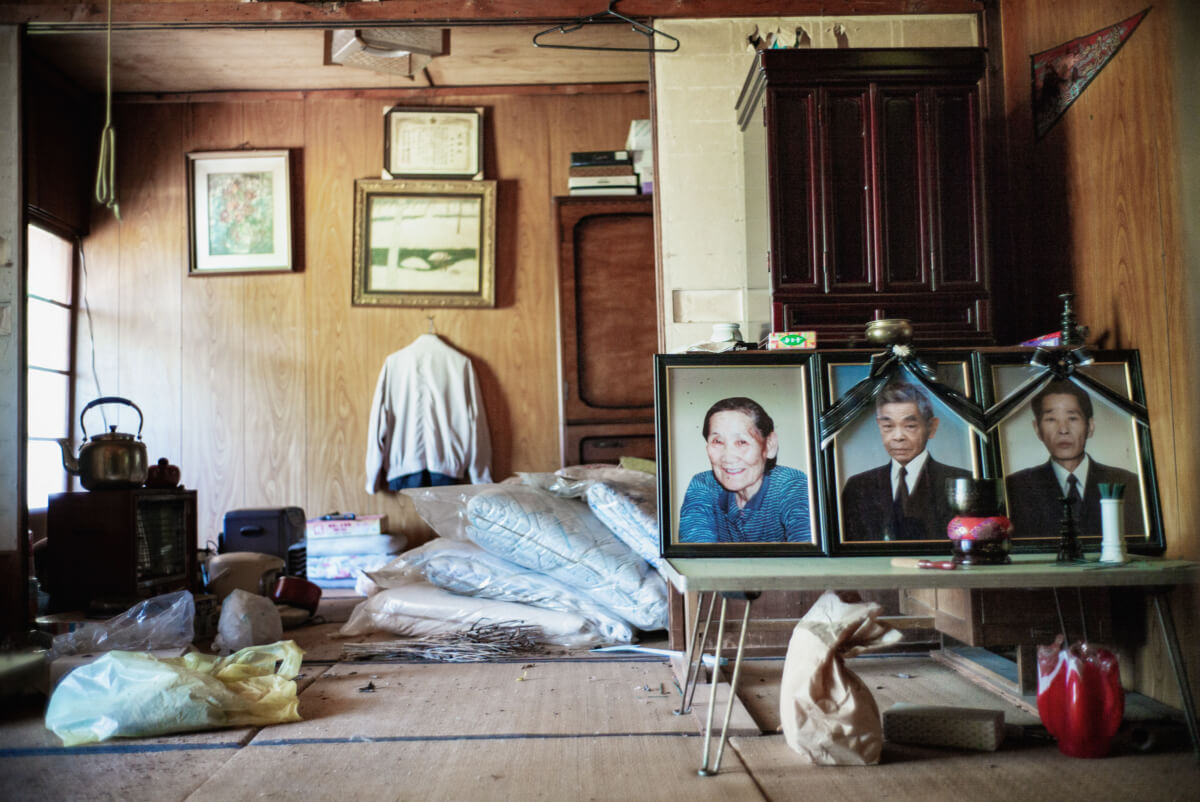 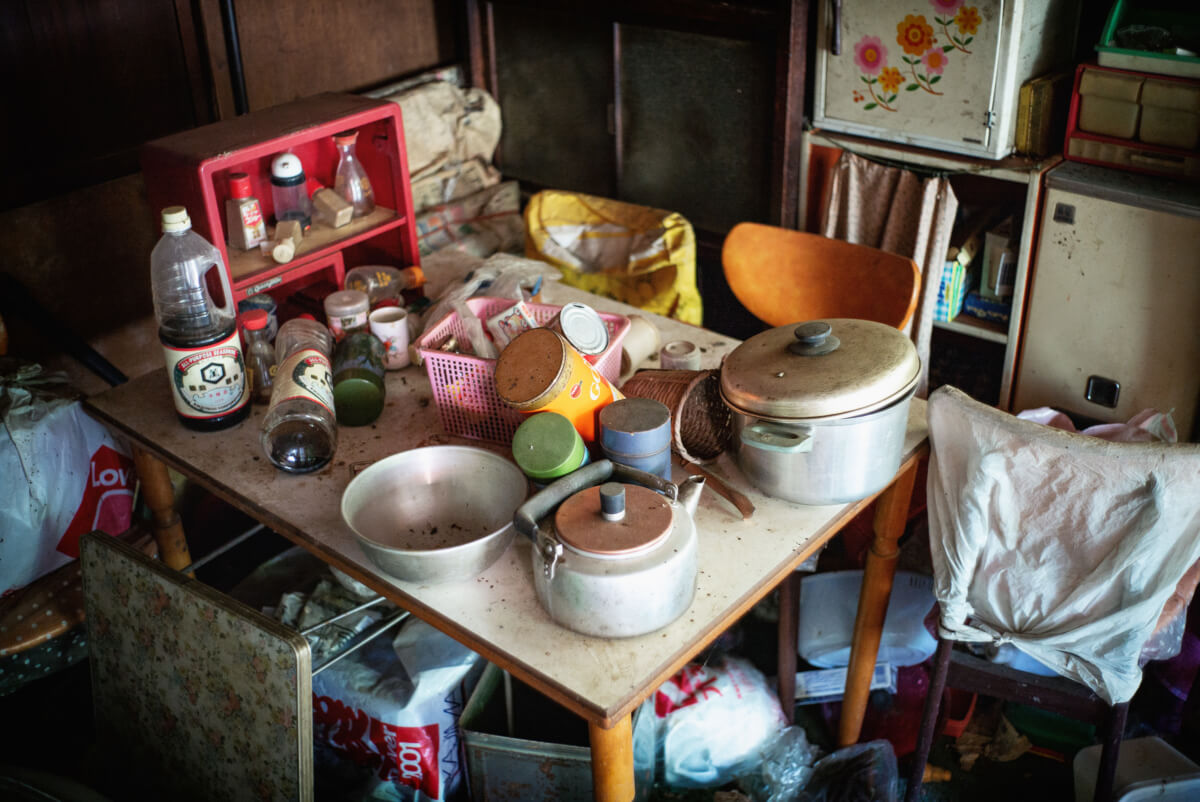 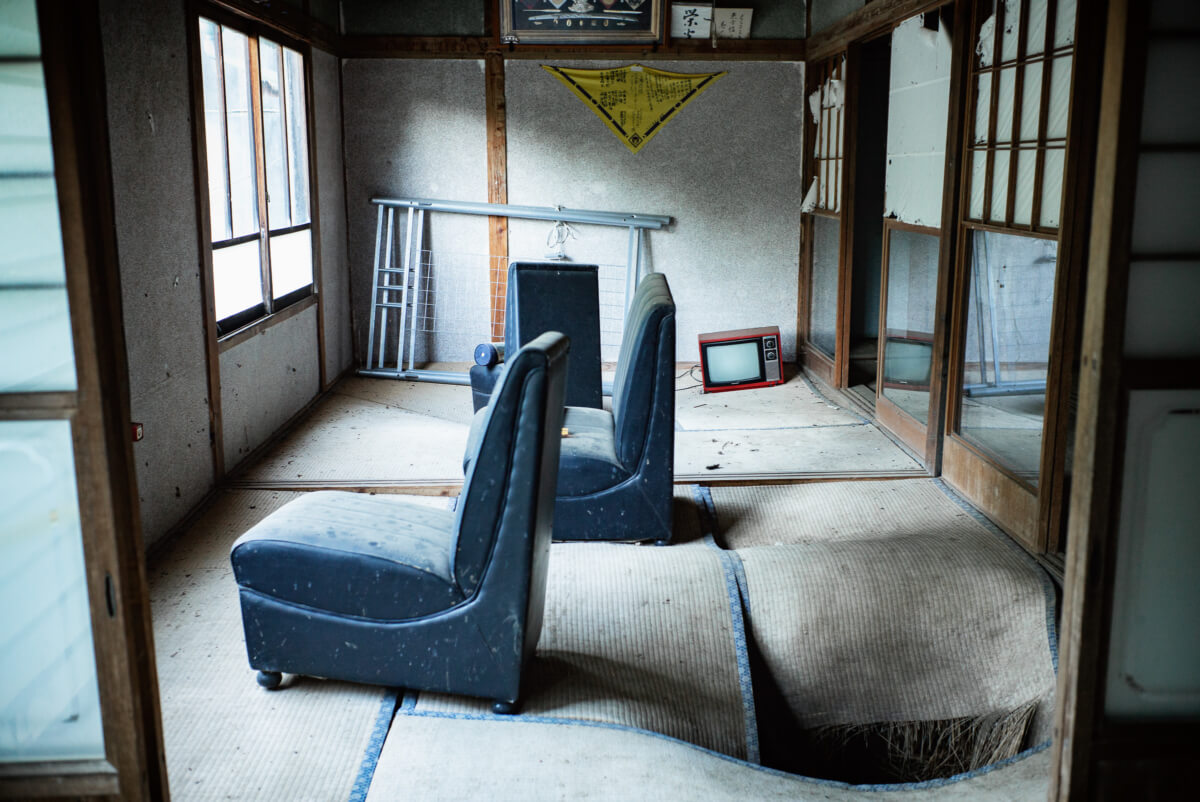 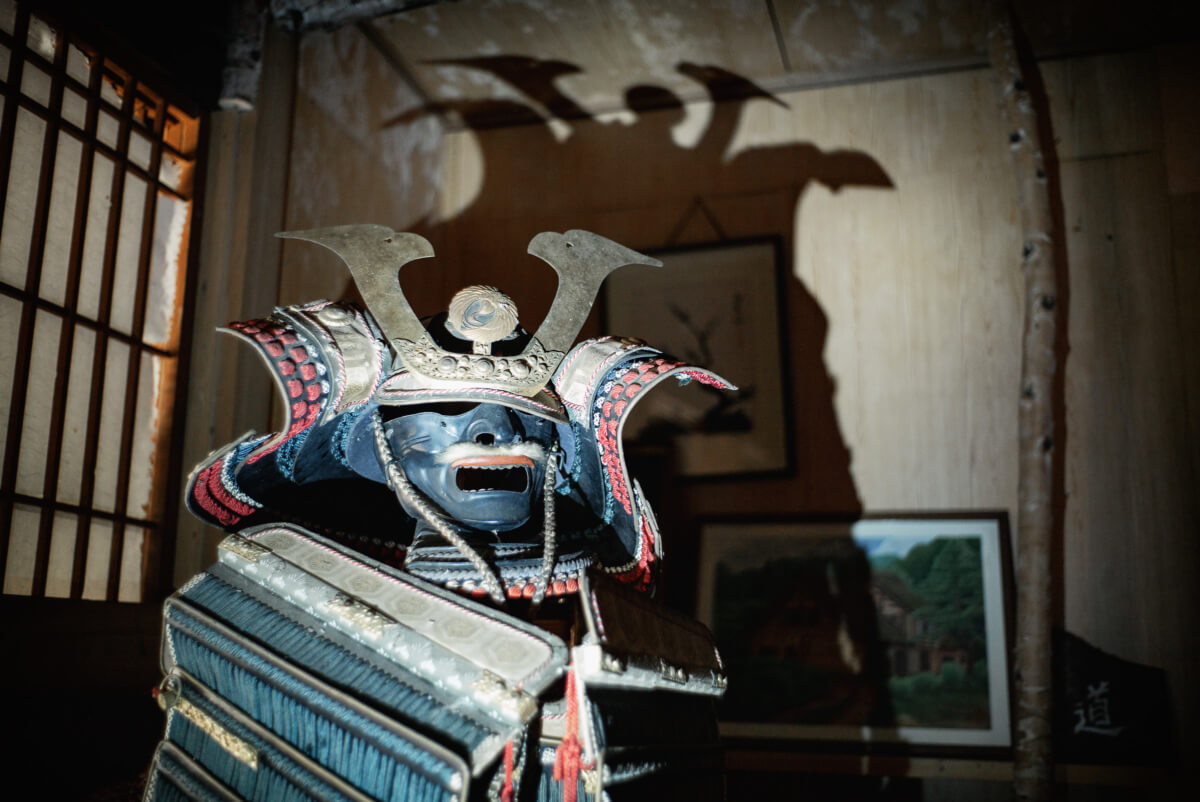 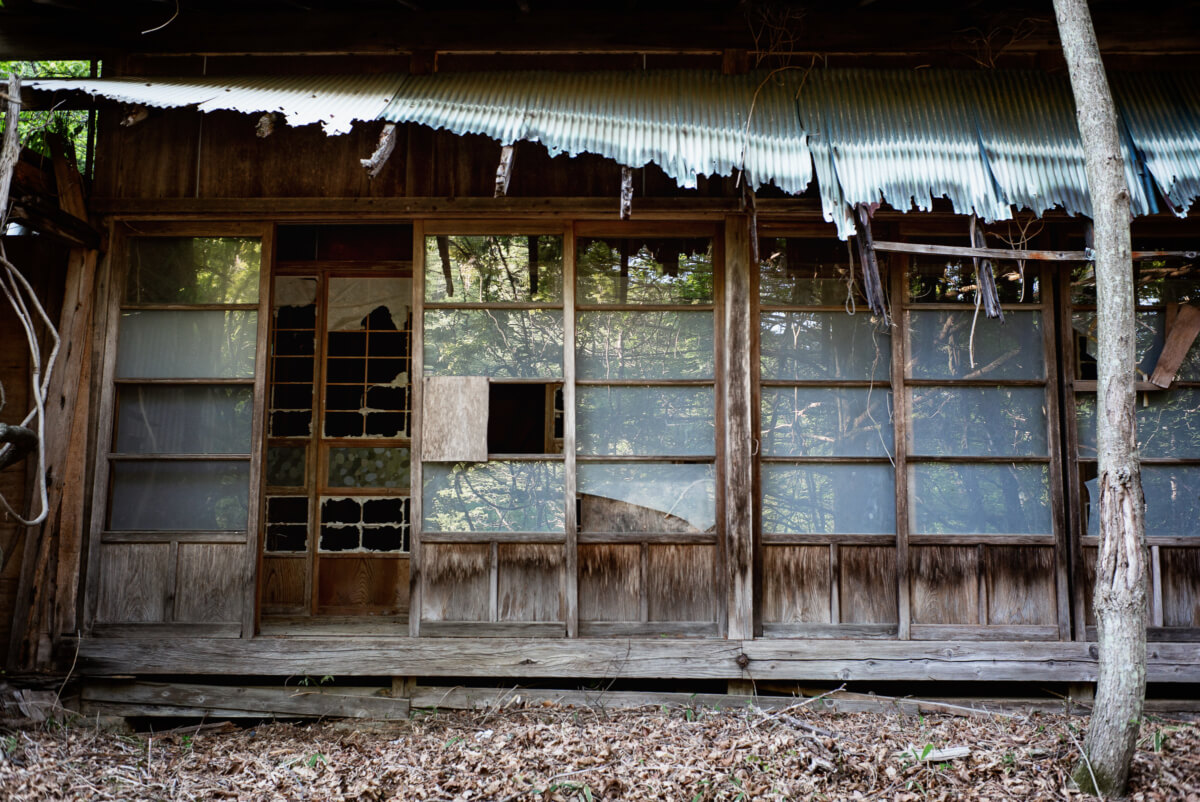 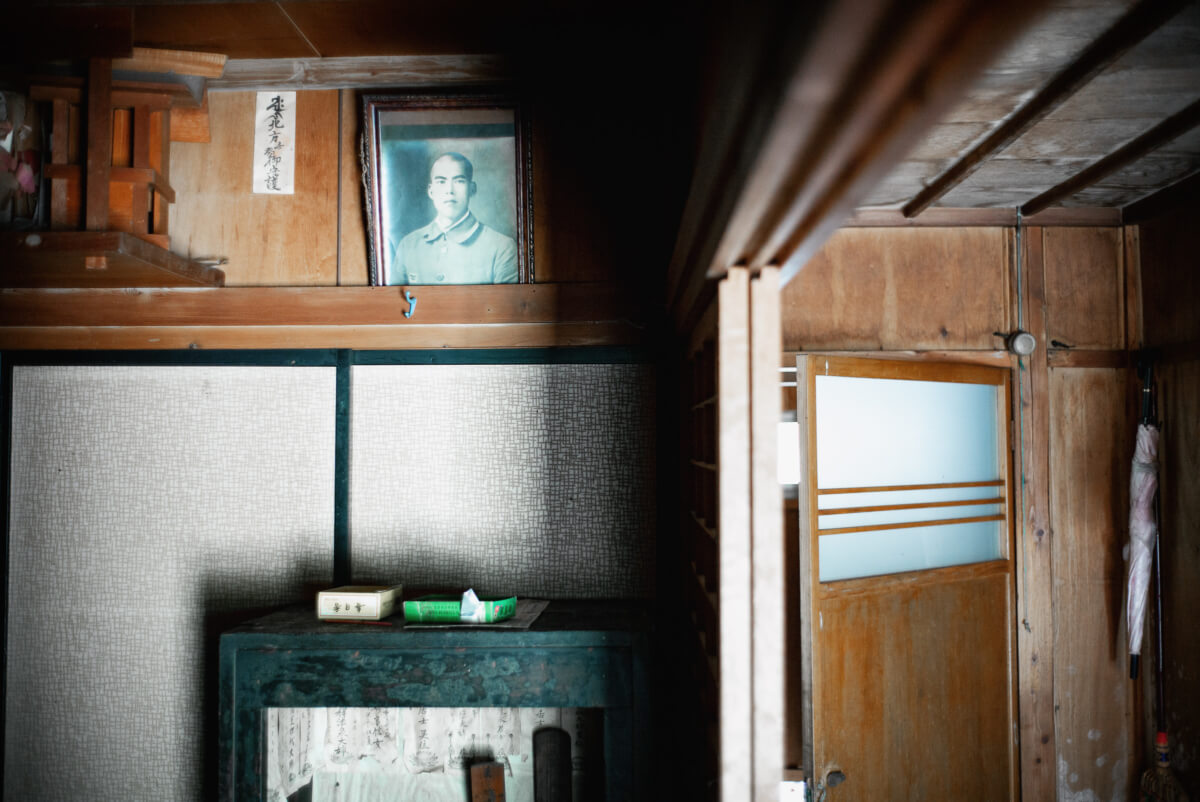 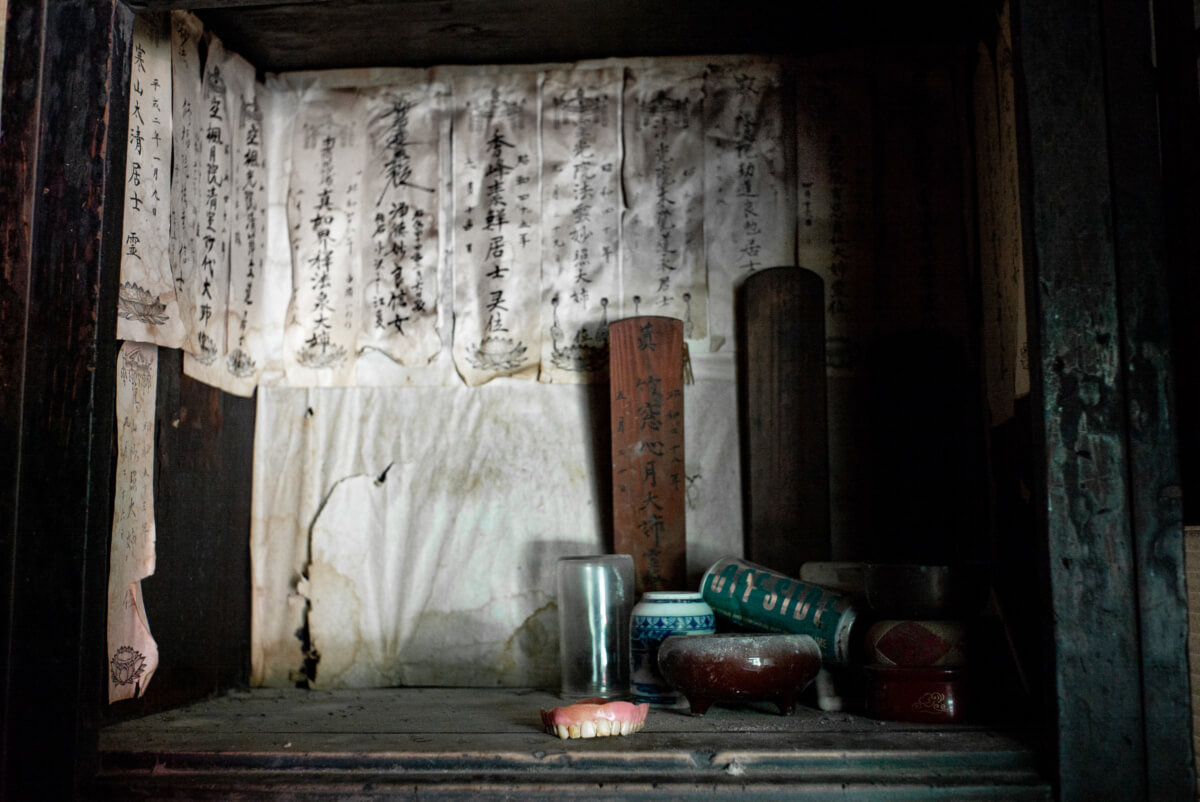 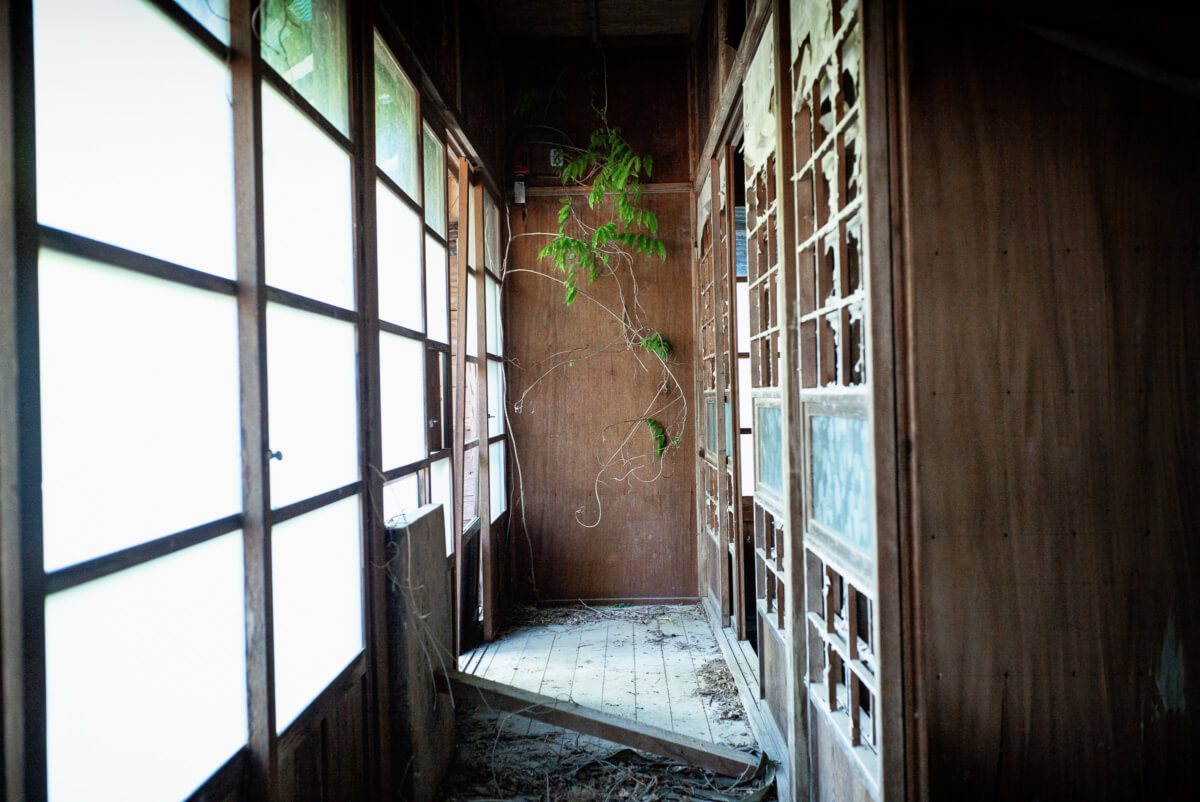 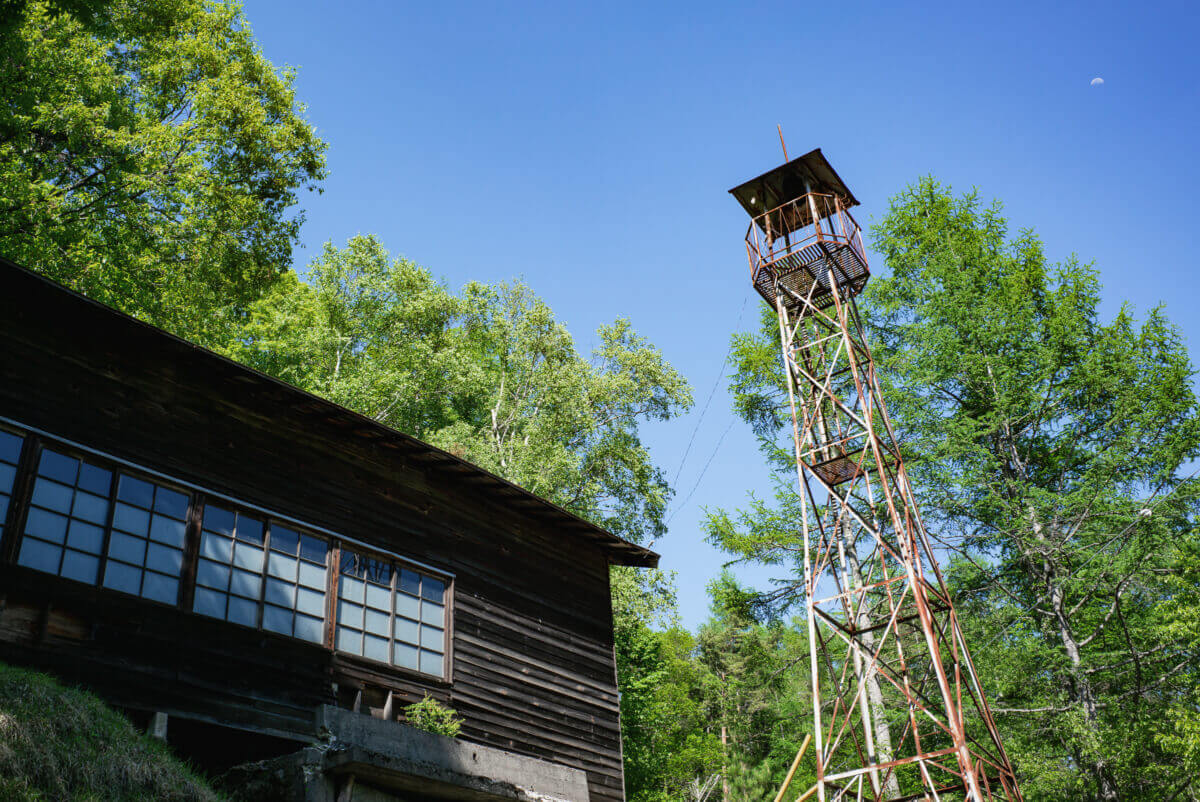 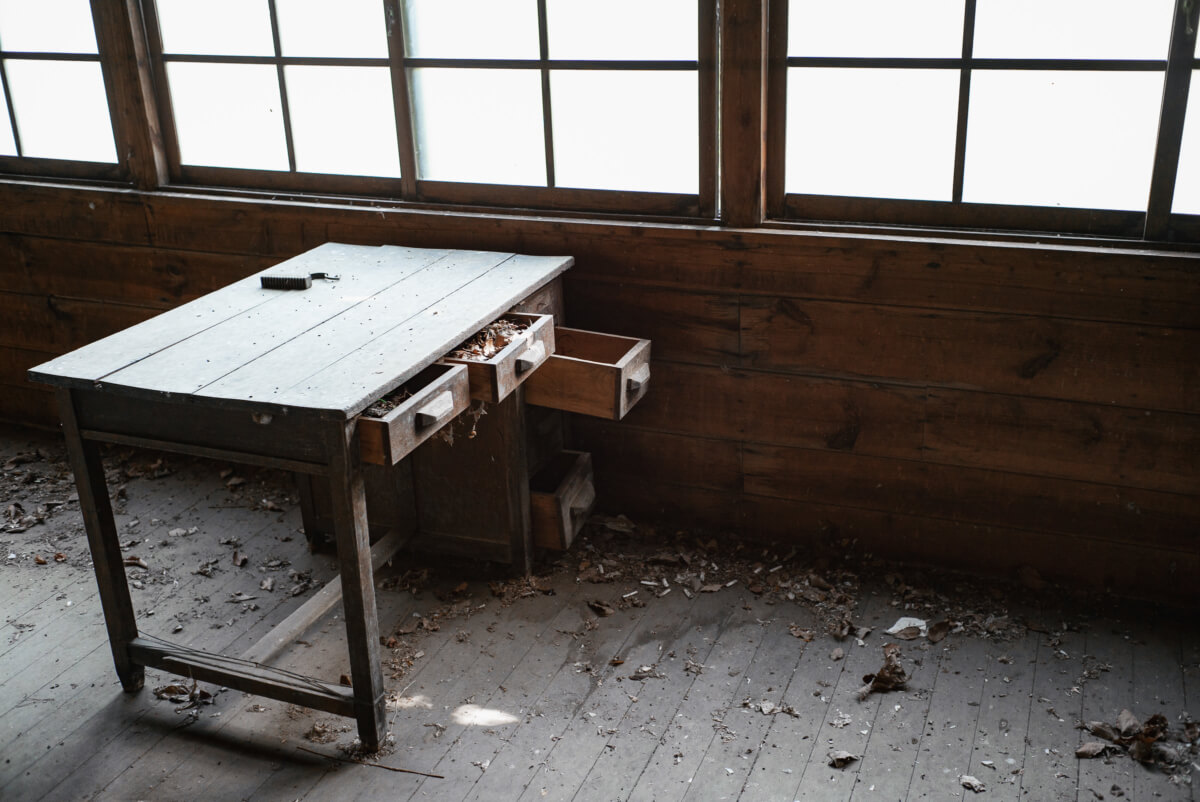 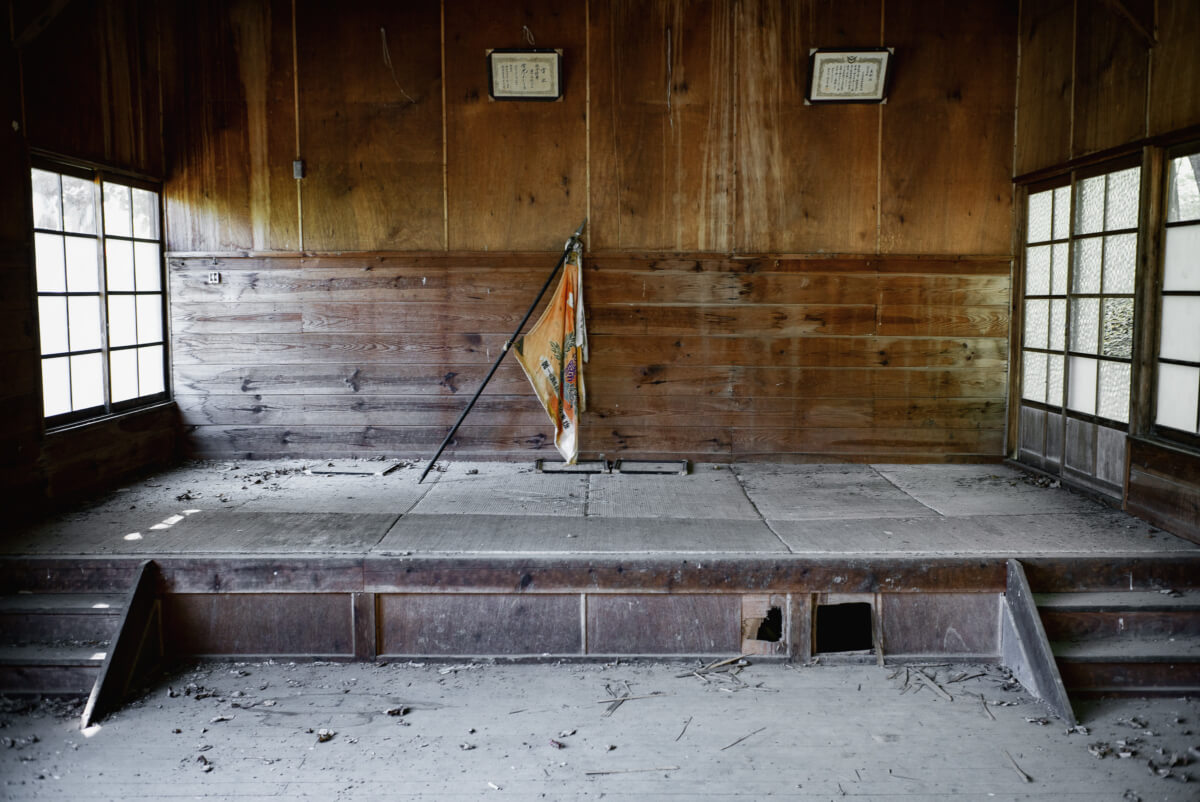 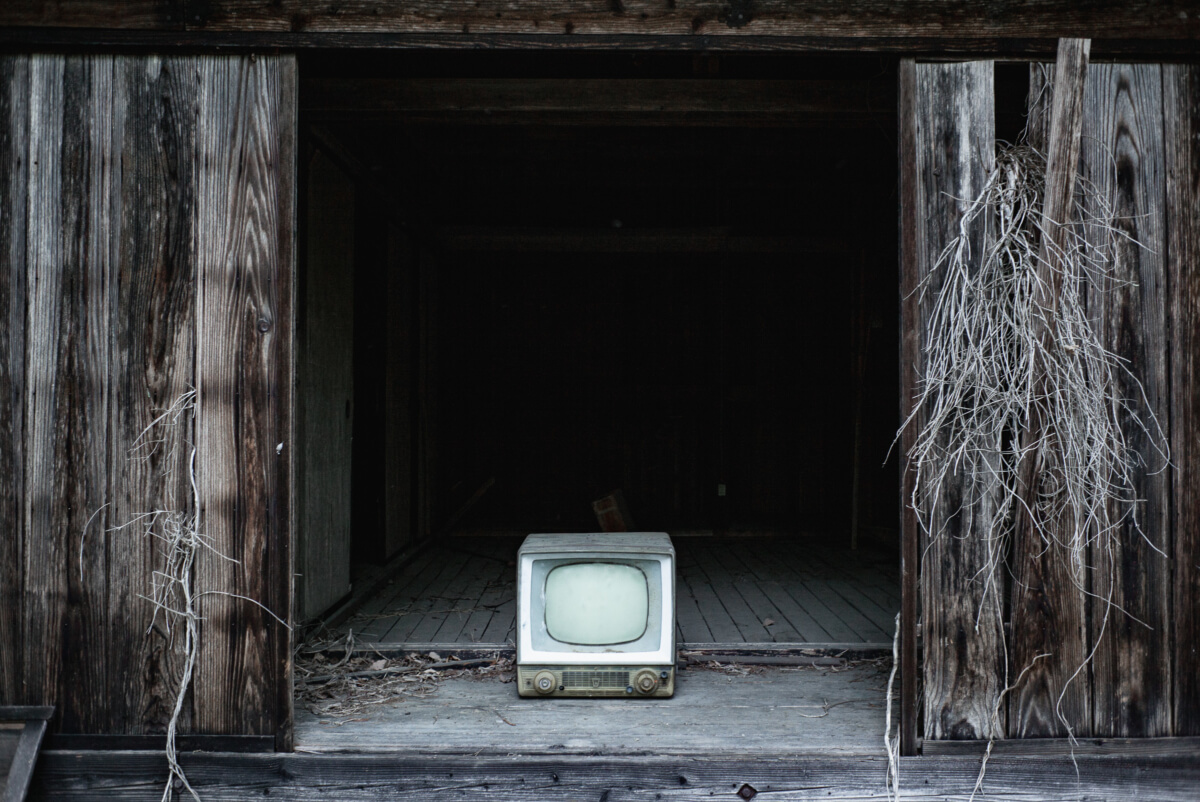 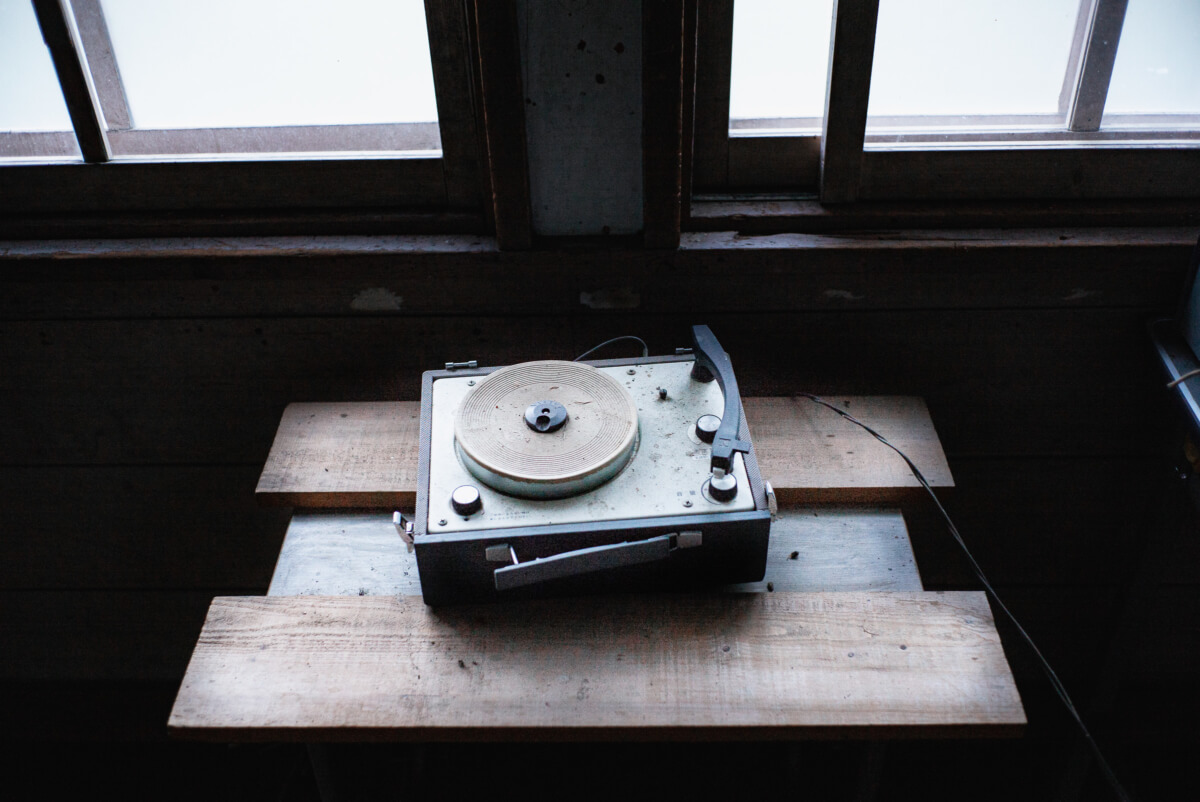