Japan’s Prime Minister has seen his name attain worldwide recognition due to his trend-bucking Abenomics. Yet regardless of whether his policies prove in any way successful or not, his legacy almost certainly won’t be in the arena of economics, but in the clamping down of freedom, investigative reporting and whistleblowing.

With his government’s hugely controversial secrecy bill rammed through parliament this month, citizens will now cease to know — indefinitely if desired — what those in charge deem unnecessary, dangerous, or simply damaging. So anything that did and may happen at Fukushima Daiichi nuclear power plant will doubtless be put through the censorship filter, as will any unflattering scandals, human rights issues and regional squabbles. The latter of which the increasingly hawkish Abe is preparing for with a hefty increase in Japan’s already substantial military spending. The move couched in a very unsettling form of doublespeak — proactive pacifism.

But as worrying as the situation is, reassuringly people are still out there protesting. Both in large groups, or like this artist, alone. 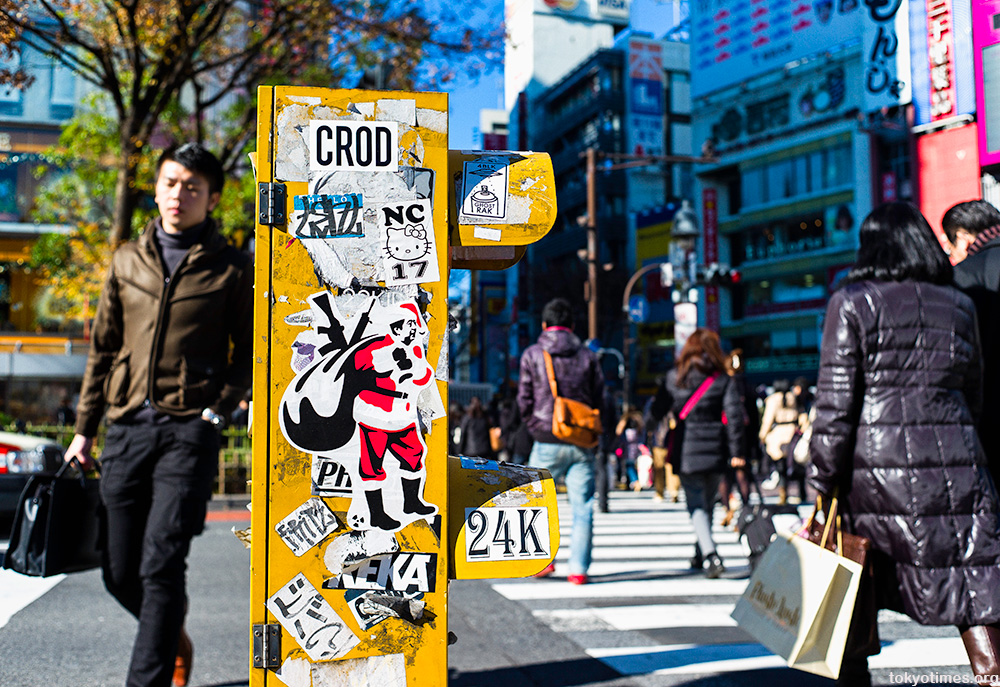 The question is though, for how long? 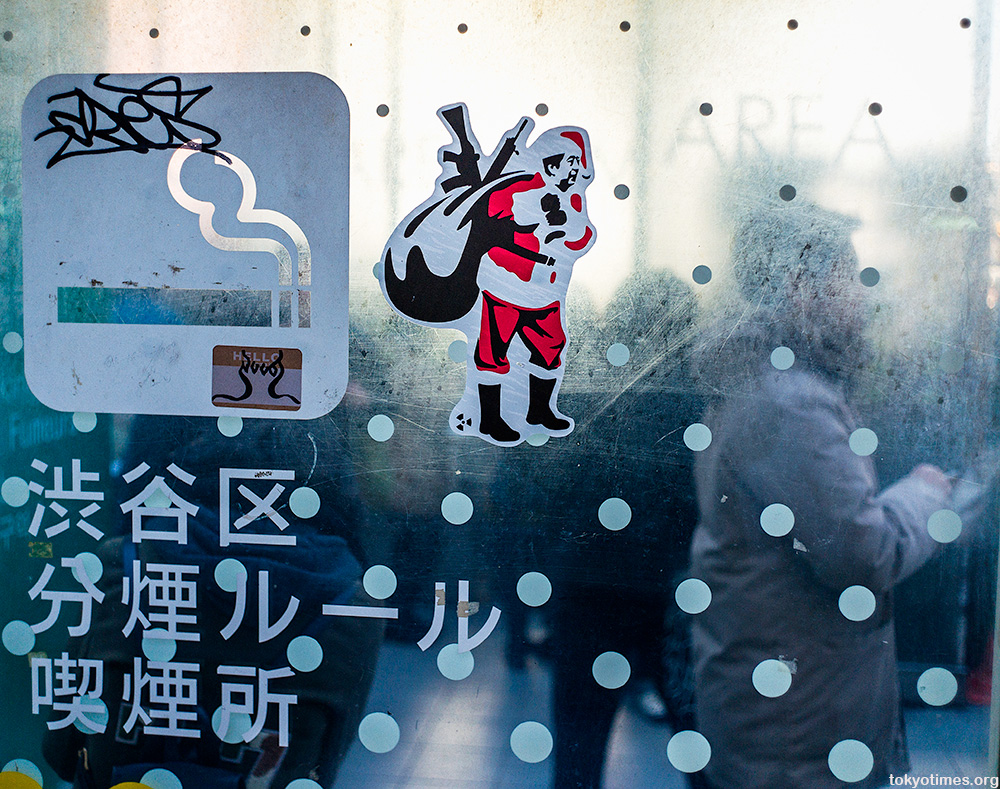