Tokyo’s Ueno district may well be home to some of the city’s most important museums, but it’s also where many of the poorest call home too. The area’s park in particular shelters an increasingly obvious number of the capital’s growing homeless population, creating an odd environment where day-trippers and the destitute show utter indifference to one another.

Thrown into this unusual mix is also Ameyoko; a decidedly working class shopping district that in post-war Japan was a well-known black market — elements of which are really not hard to imagine even today. 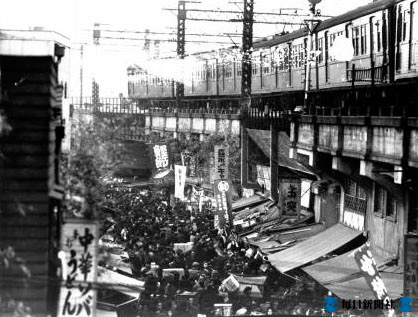 And just like the wider area, it provides glimpses of both light and dark, old and new. 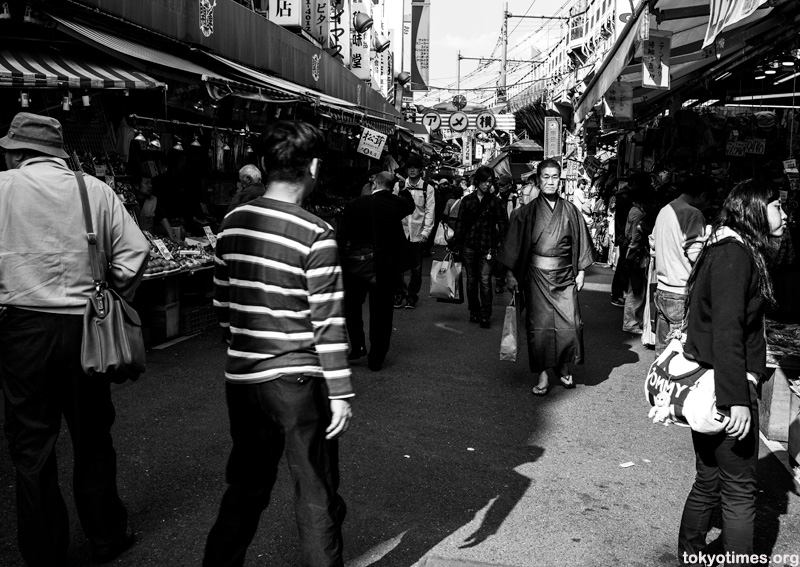