Although arguably (if such a thing is possible) he could be charged on 2 counts, as Mr. Shinichi broke into the house once, and then returned to the property later the same evening. The first visit was to steal underwear, and the second was to retrieve his shoes that had been left behind in the garden.

The whole sorry business started when Shinichi was leaving the house during his first trip. The panty pilferer was spotted by the house owner’s wife, and in his haste to flee the scene, Shinichi-san left his footwear in the garden. Yes, despite illegally entering a house and stealing underwear, the thief in question was still polite enough to leave his shoes outside and enter the residence barefooted.

After returning home, the shoeless burglar became worried that the left-behind footwear could lead to his capture, so at 1 a.m. he went back. But unfortunately for Shinichi-san, the woman’s son was waiting for him, and he was pounced upon when he re-appeared in the garden.

After being handed over to the police, Shinichi surprisingly confessed to having broken into the same house over 10 times in the past. If this is true, with such regular raids it makes you wonder if the woman had any underwear left to steal. I have to admit that if (and it’s a very big if) the same thing happened to me, I’d unfortunately be left no alternative but to use the tried and tested method of turning my underwear inside out merely to get me through the week. 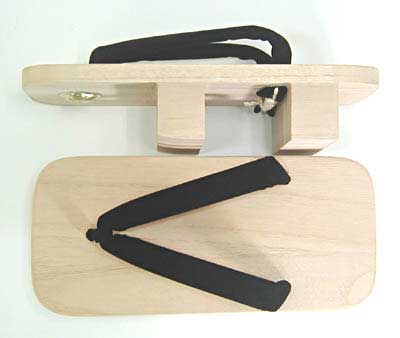