Due to her comments regarding cosmic trips and connections with Tom Cruise, the new Japanese Prime Minister’s wife, Miyuki Hatoyama, recently made headlines around the world, and, perhaps indirectly, when details of her past were published along with these peculiarities, it also brought some people’s attention to Takarazuka as well as time travel. 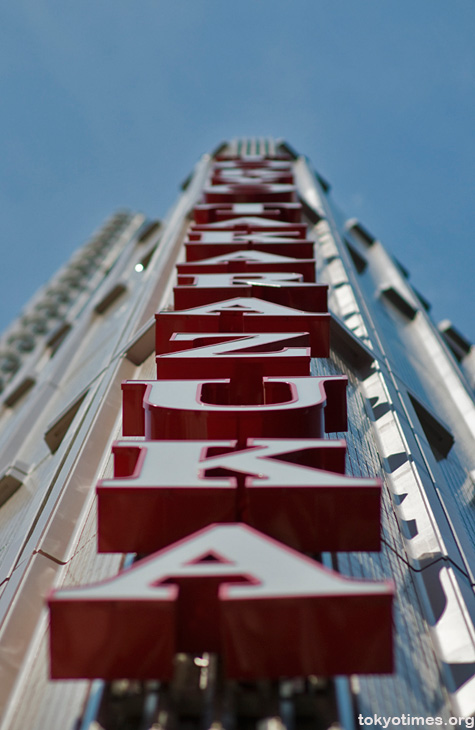 Not that any extra exposure is needed in the theatre group’s home country, with its sumptuous centre in the capital (pictured above) planted on prime real estate, along with a presumably equally palatial place in its birthplace, the city of Takarazuka, in Hyogo Prefecture.

Founded in 1913, when behaviour such as public kissing was considered completely uncalled for, the company’s unique feature of having only implied incidents of intimacy acted out by a cast made up entirely of unmarried female performers somehow struck a chord — and rather surprisingly has continued to do so ever since. Current estimates putting the number of paying punters at an impressive 2.5 million a year.

Yet despite the unmanufactured appearance of the model immortalised outside the Tokyo theatre, 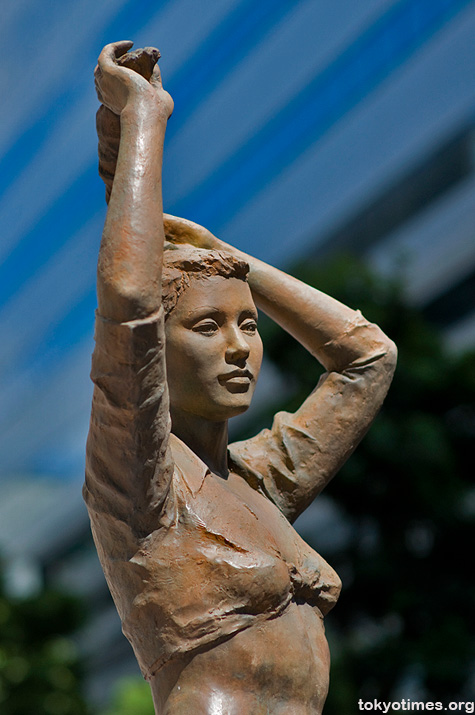 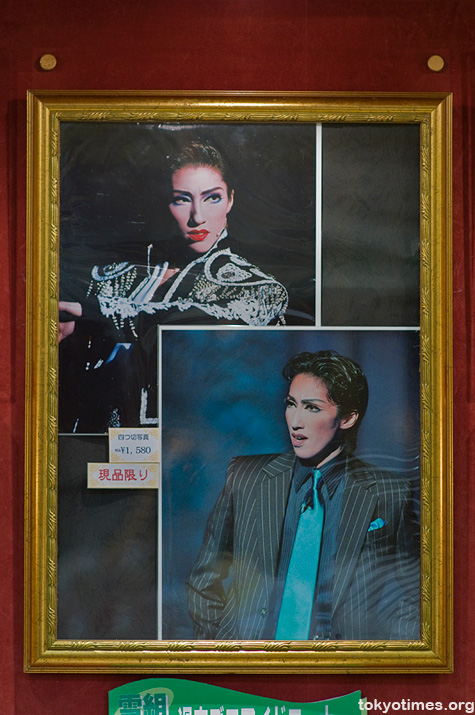 Phenomenally so in fact for some features. 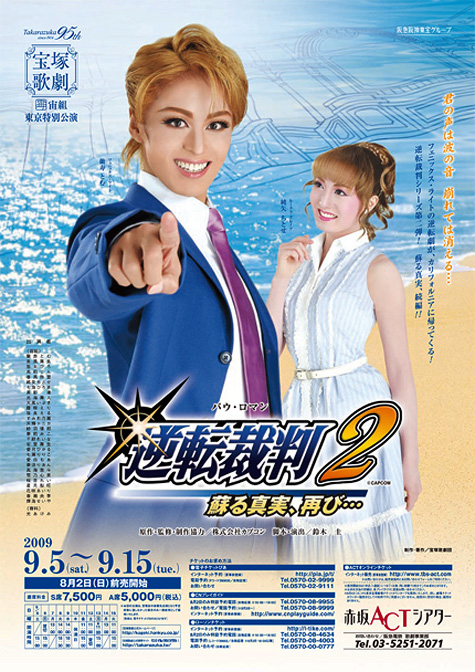 Or alternatively a novel approach to New Romanticism is deemed necessary. One that even the most rigid New Romantic would probably run away from. 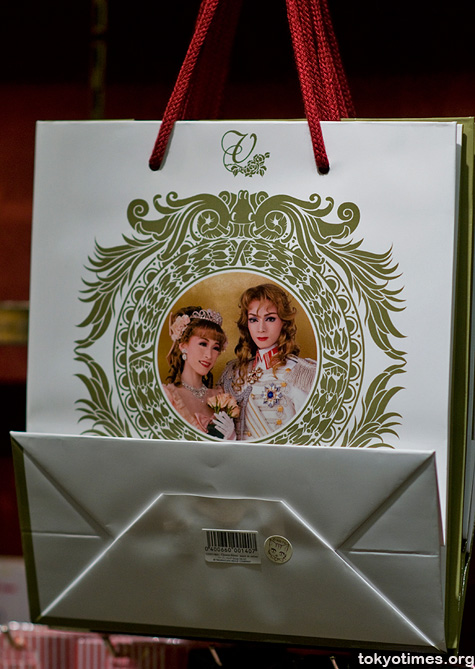 But, as easy to mock as it may be, its loyal and predominantly female following would definitely deflect any disparaging remarks, especially as the organisation’s performances of musicals and recreations of classics such as Casablanca are so exciting they are even exciter. 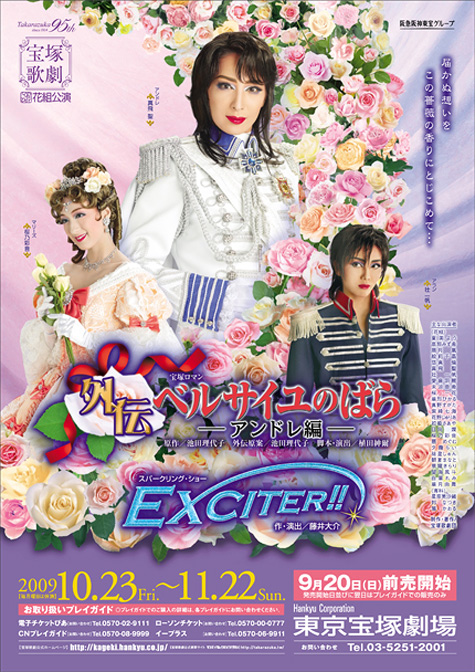 And, whilst many forms of entertainment are currently facing problems, as time goes by, Takarazuka will almost certainly survive. 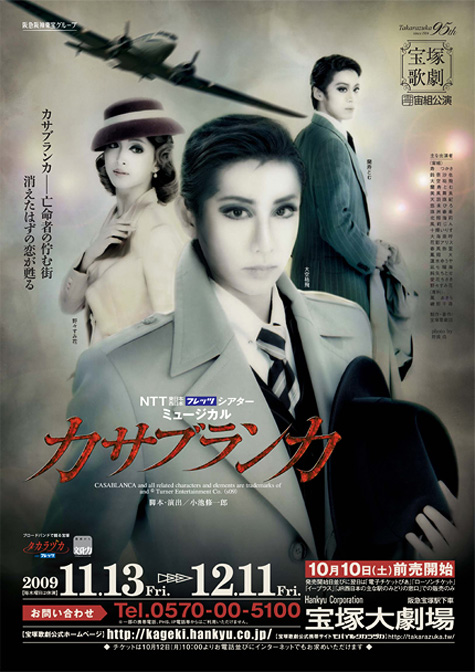 Regardless of whether a kiss is just a kiss.