Some of these photos first appeared on Tokyo Times just over half a decade ago, but after recently returning to them, doing some re-edits, and putting the full set together, it seemed like a good idea to once again go back to that sunny day in 2016. It also felt like a decent time to display the full colours of a Hokkaido summer before the winter snow soon sets in.

Completed in 1936, the Esashi train line ran for a scenic 42kms. Stretching from coast to coast, it served small, inland villages, offering a service that for many must have once been nothing short of essential. Times change, however, and the combination of motorisation, better roads and a decreasing population, gradually left the route with an ever-dwindling number of passengers — a situation that meant by 2011, there were only 6 daily services. While presumably still relied upon by some, in strictly financial terms, it simply wasn’t viable anymore, and so on May 11th 2014, the last ever trains trundled along the tracks.

Fast-forward a little over 2 years after closure, and that’s when the photographs below were taken — the order they are in being their order along the line. Most of the track was still in place, and more importantly, so were a few of the unique and wonderfully quaint little stations. Several of them had already been destroyed or repurposed, and down to nothing but sheer good fortune, a demolition crew arrived at the shed-like waiting room in shots 8 and 9 just as we had finished photographing it. A decidedly ominous sign that the rest of the structures would slowly but surely suffer the same fate, and having not been back since, I can only assume that they have. These images then are a personal reminder of a lovely day in the sun, and somewhat unexpectedly, a document of what very likely doesn’t exist anymore. 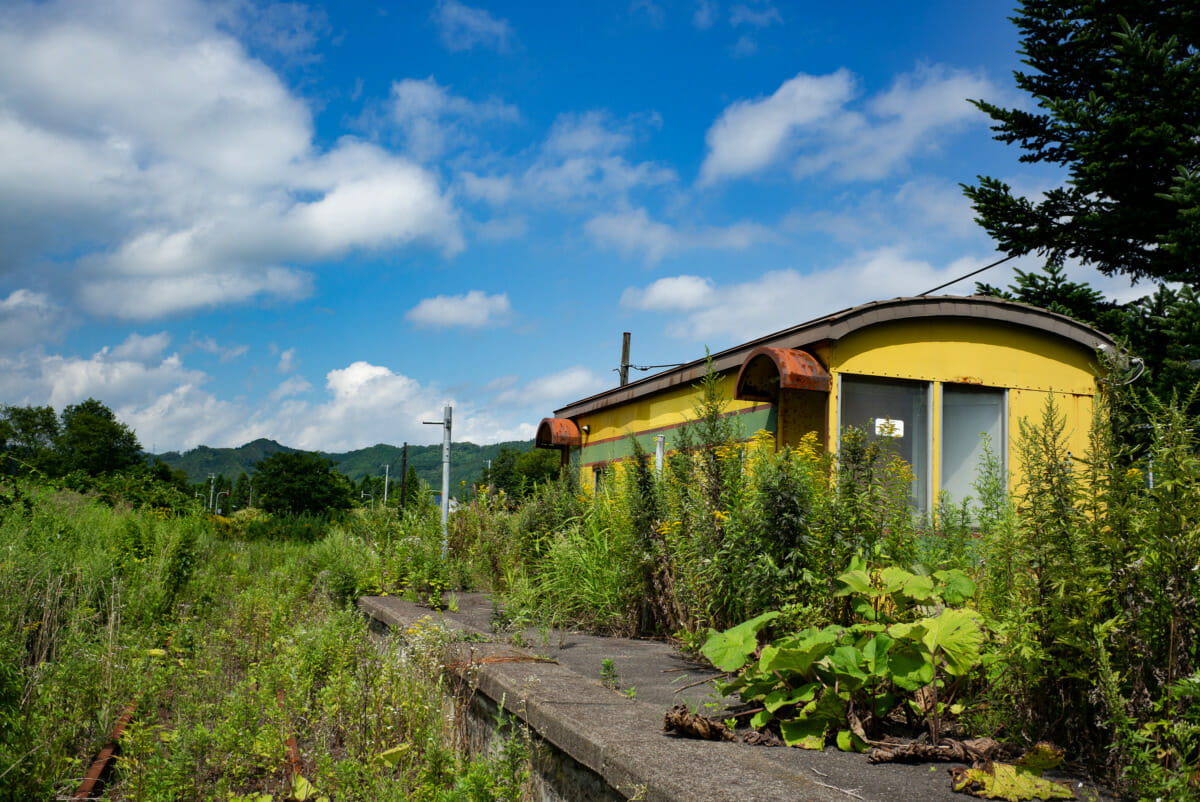 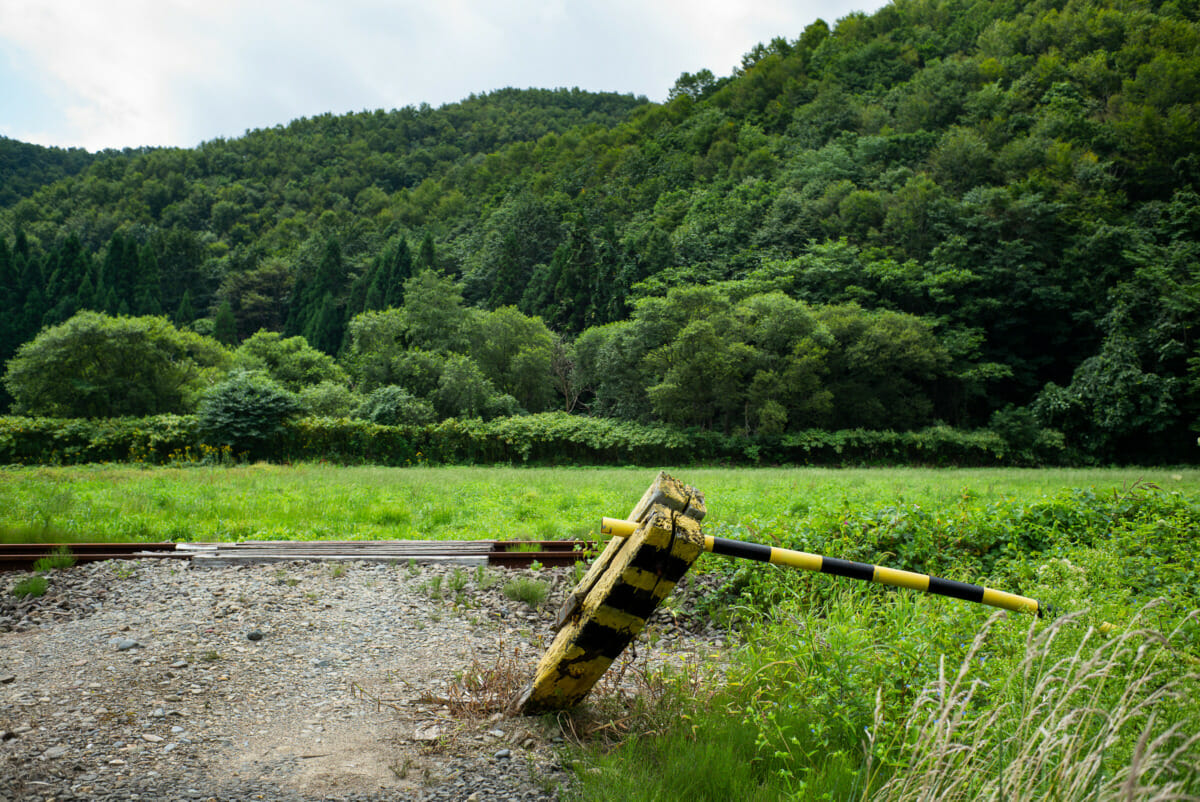 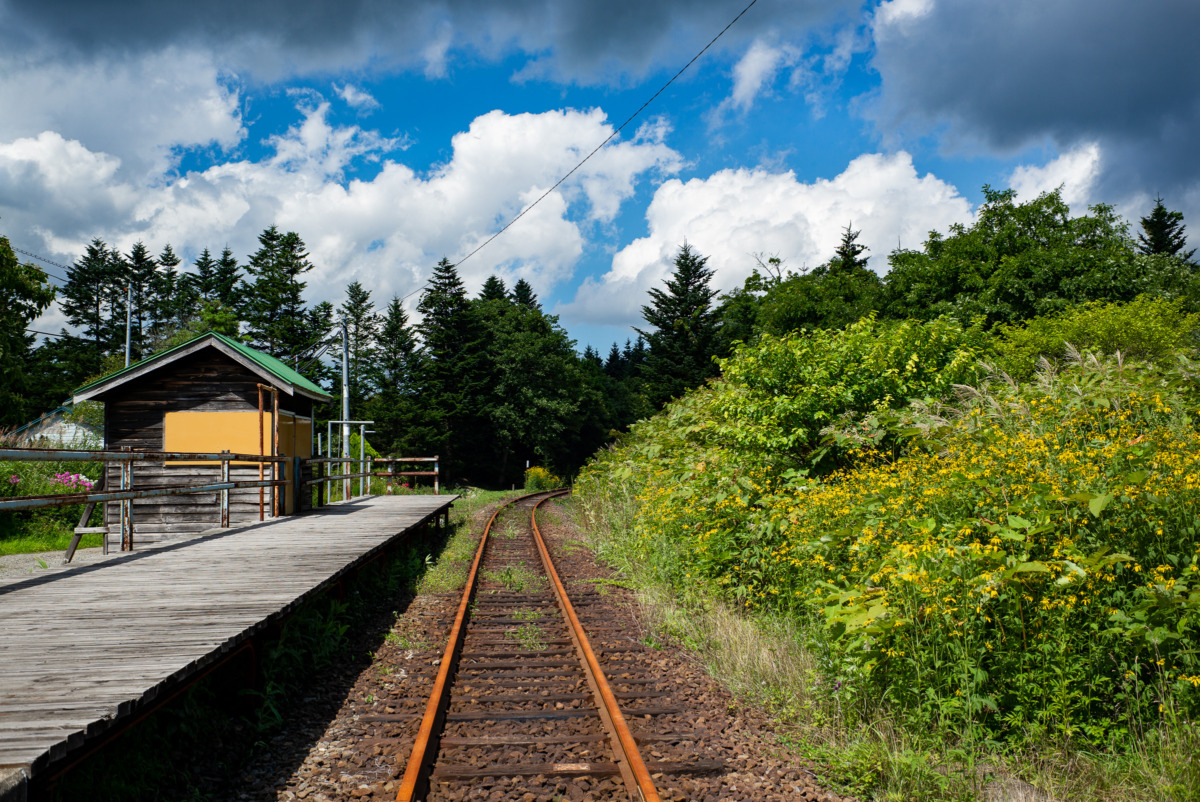 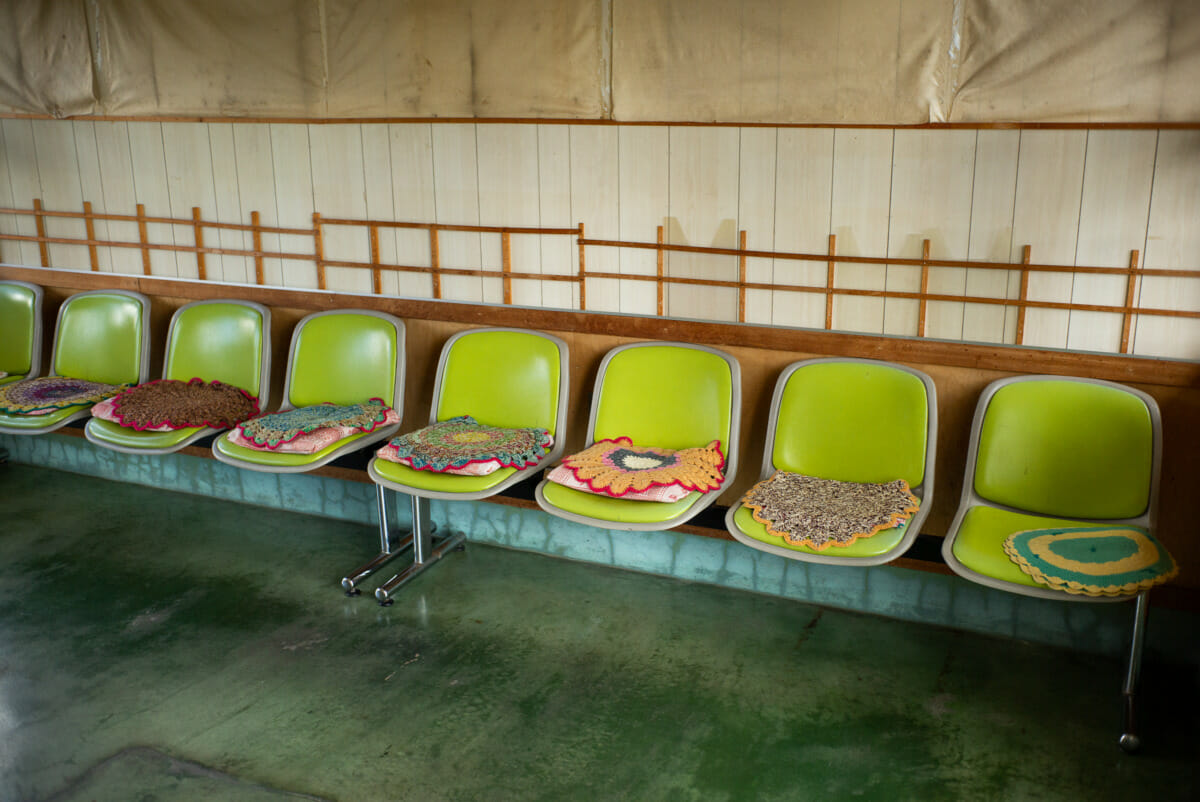 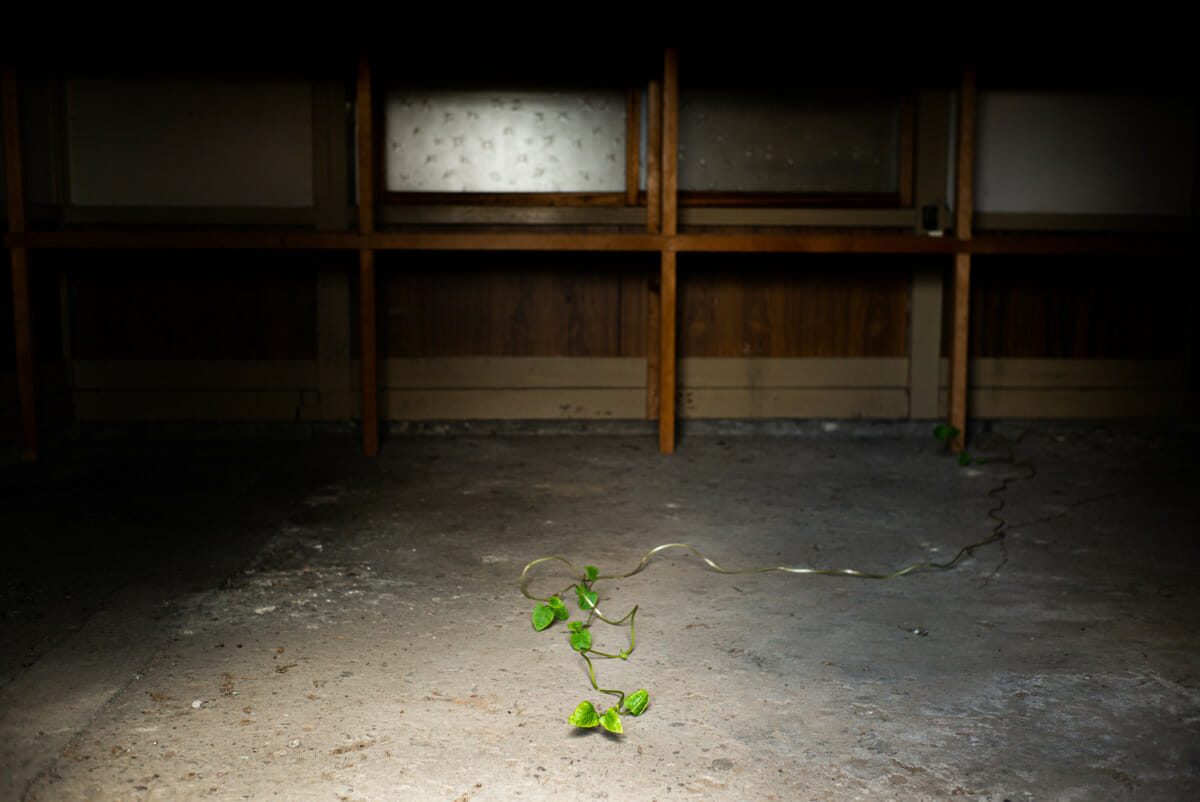 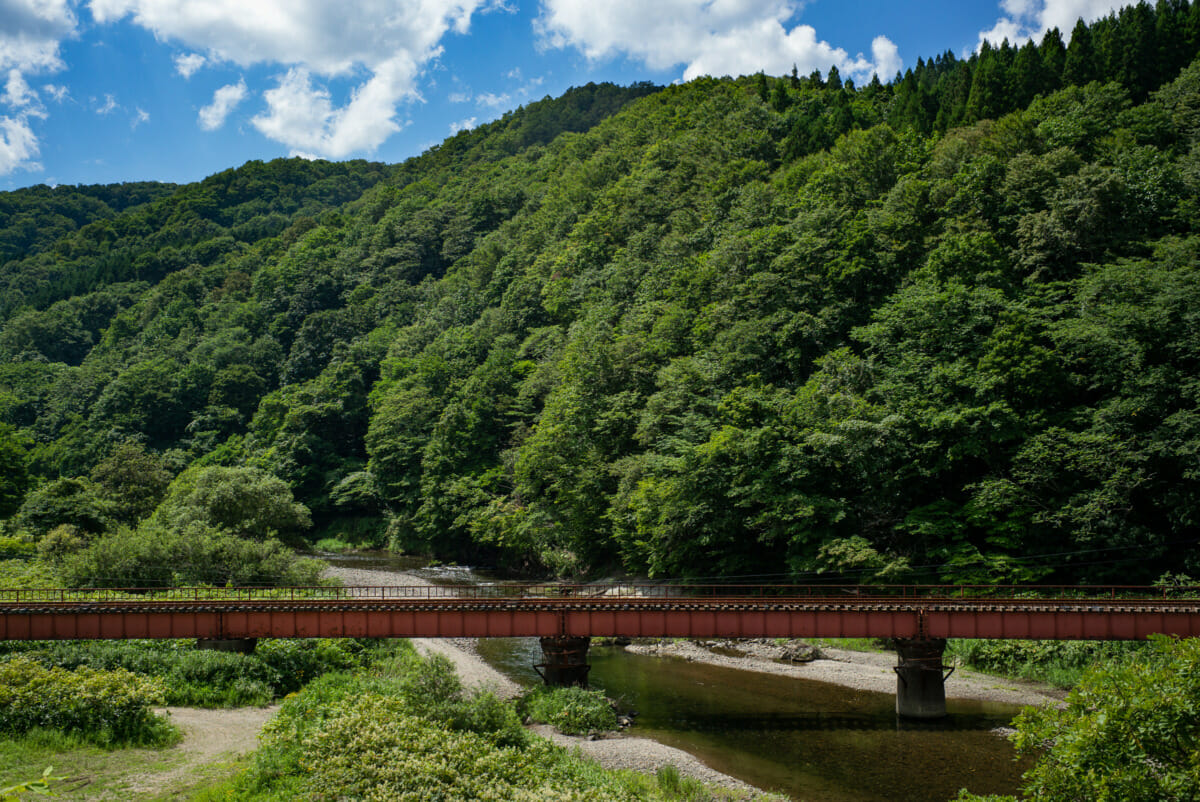 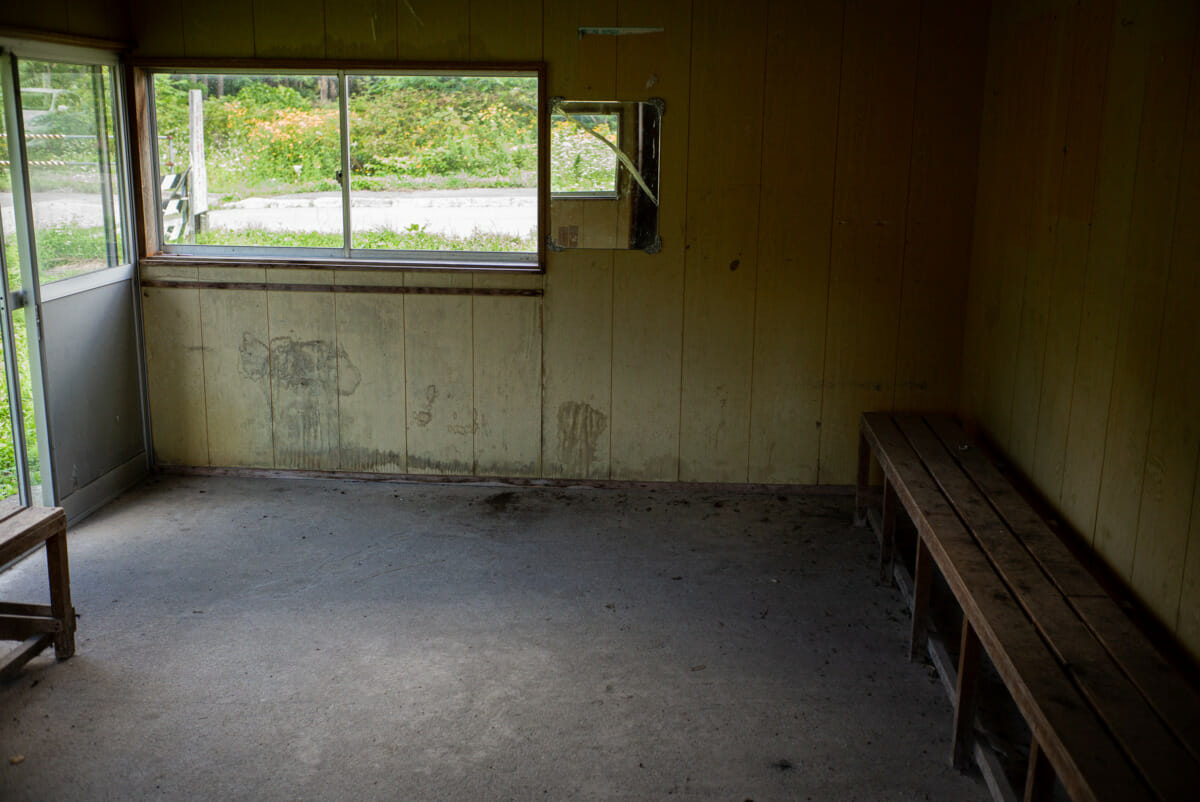 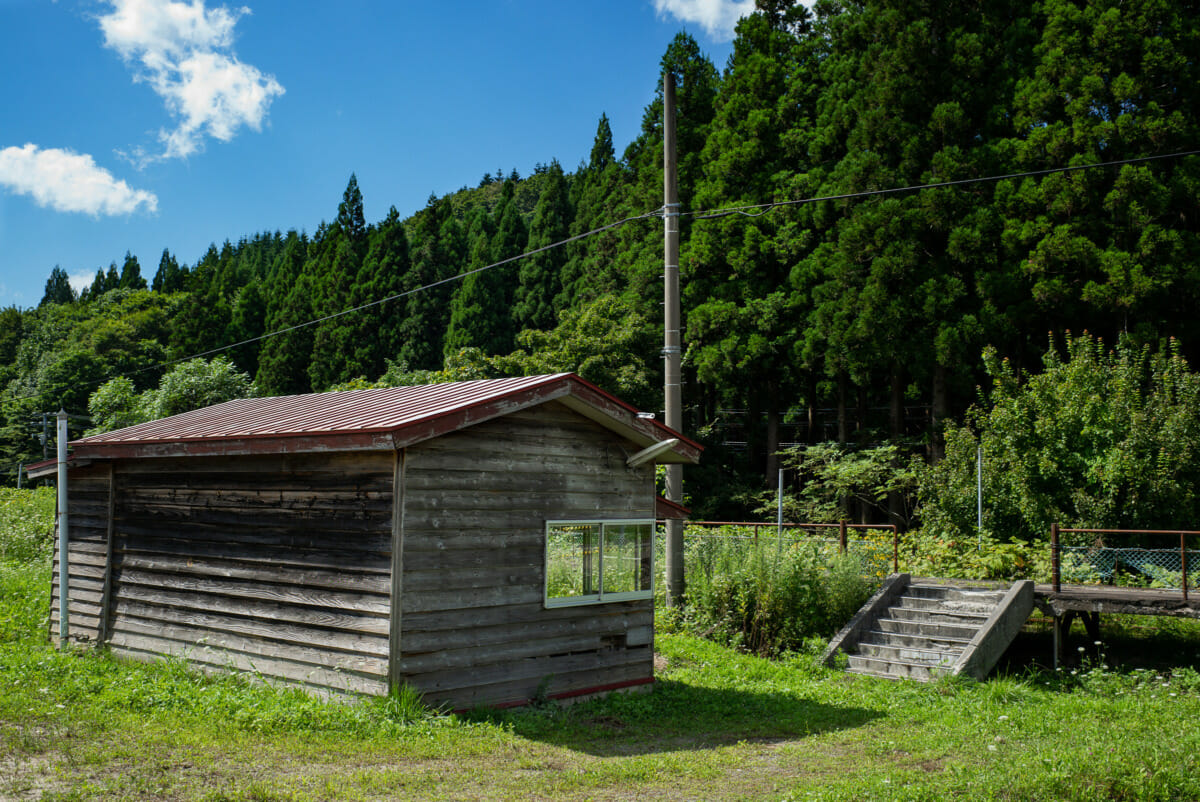 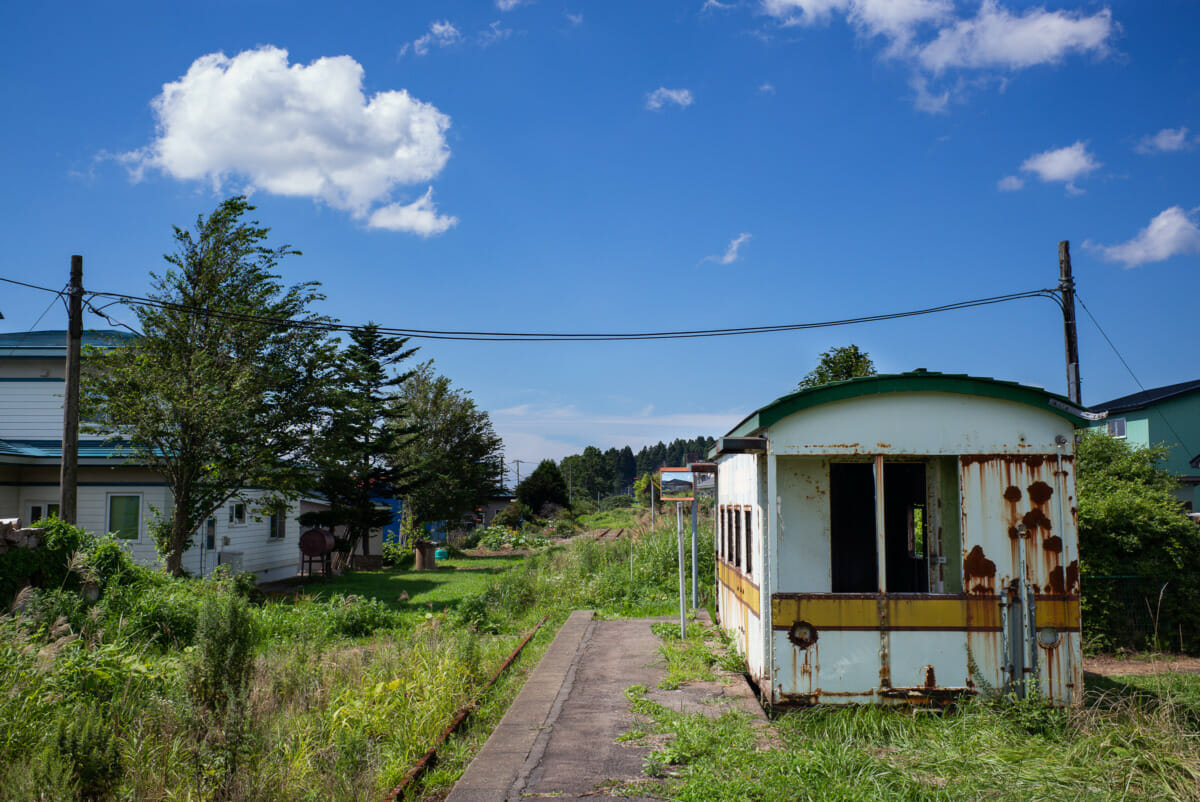 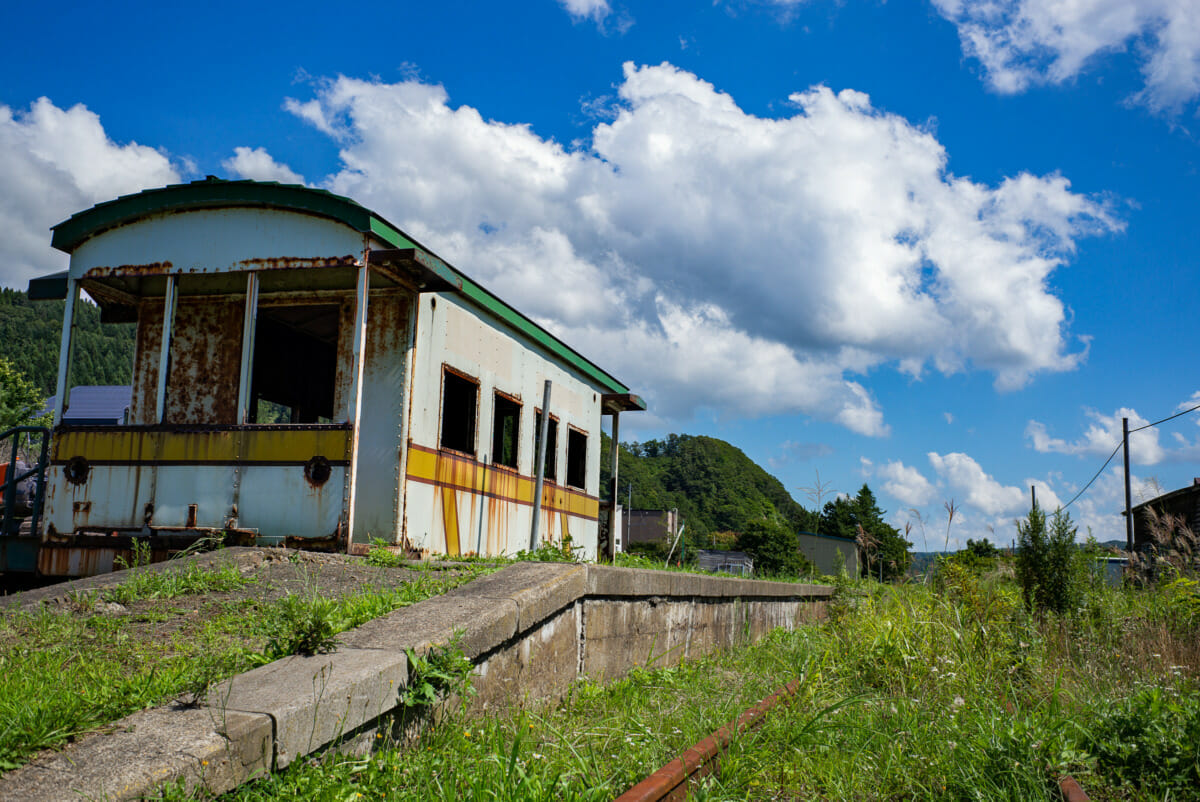 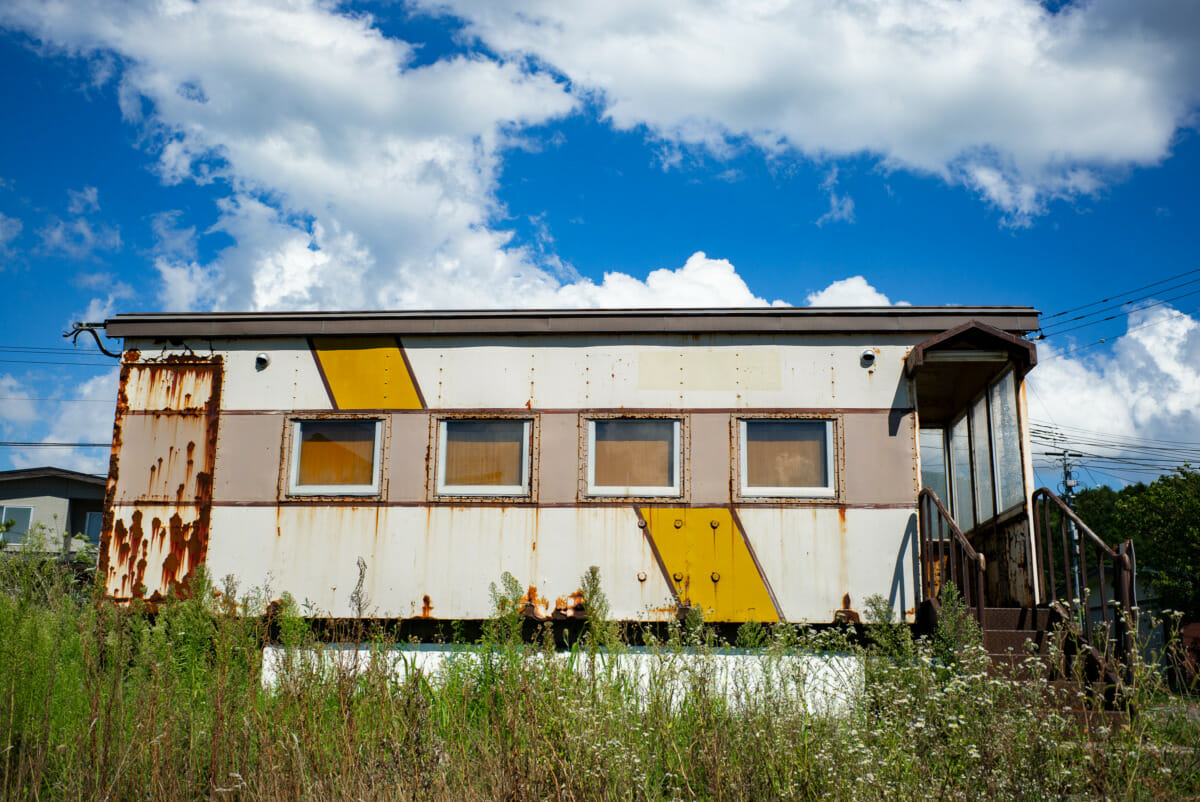 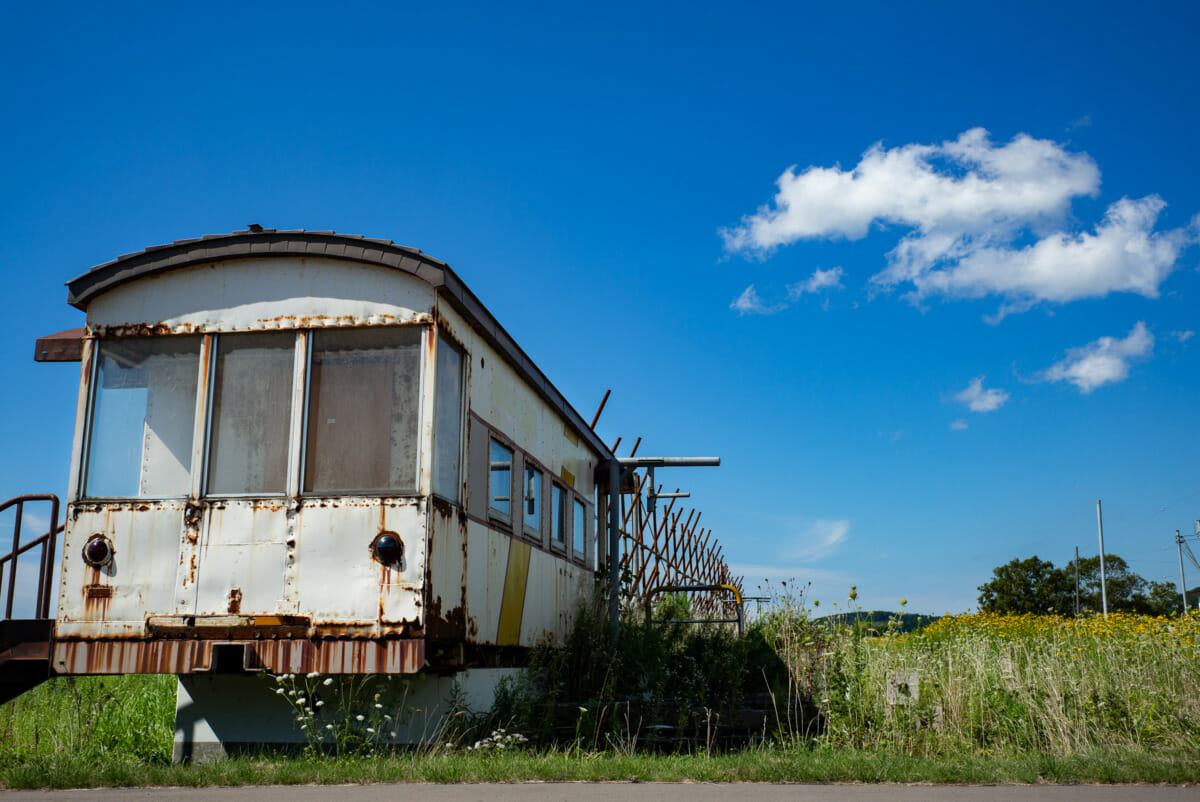