With Japan’s seemingly insatiable fondness for fads, Andy Warhol’s prediction of 15 minutes of fame could arguably be classed as a little on the long side, with many products and personalities whizzing by at such a frantic pace that one barely has the chance to holler has-been or even ask who?

Yet there are exceptions, or at least there used to be, as even the once mighty it seems can unfortunately fall foul of Japan’s unfaltering fickleness. Like, for example, the recent failure of the once formidable Anpanman empire. 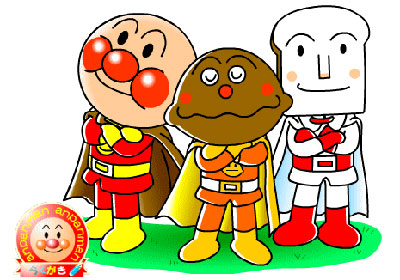 With a large selection of anime, stacks of merchandise and even a museum to his name, a lifetime of leisure seemed certain; however, even being based on a bun filled with beans obviously isn’t enough to fend off the never ending flow of fads. A dramatic fall in sales and a series of salacious slurs resulting in the once massive Anpanman travelling the country desperately searching for day jobs, his rosy cheeks now unabashedly blushed with booze rather than the aforementioned beans. 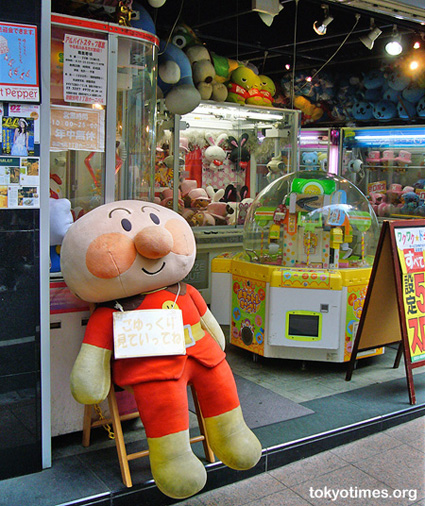 A downfall that not surprisingly has sent shockwaves through the industry, with commentators all over Japan contemplating who may be next. Mickey working at McDonalds perhaps, or even, heaven forbid, Hello Kitty on heroin rather than a heroine?