The current worldwide economic slump and Japan’s prolonged post-bubble predicament have hurt at least some of the nation’s large number of love hotels, with more than a few having to unfortunately pack in proceedings prematurely. A fate that rather sadly befell the previously featured and regal sounding Royal and Queen — businesses whose blue blood boasts weren’t enough to combat the wilting of the economy, or indeed their customers.

Yet for many others, however, it has surprisingly been something of a boom time of sorts, with the likes of the Queen’s Bali managing to vigourously thrust through the wild waves of financial uncertainty. 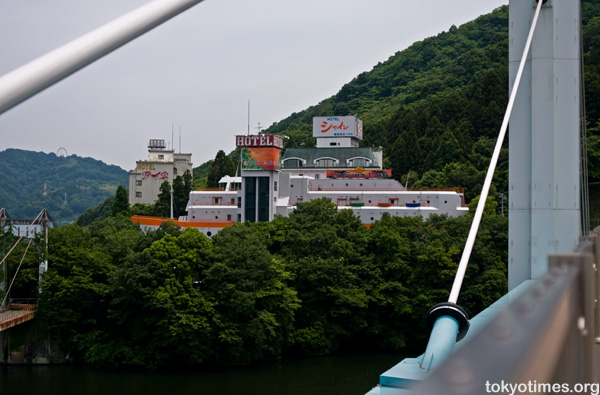 And at the same time consummately beat off any bottled-up concerns. 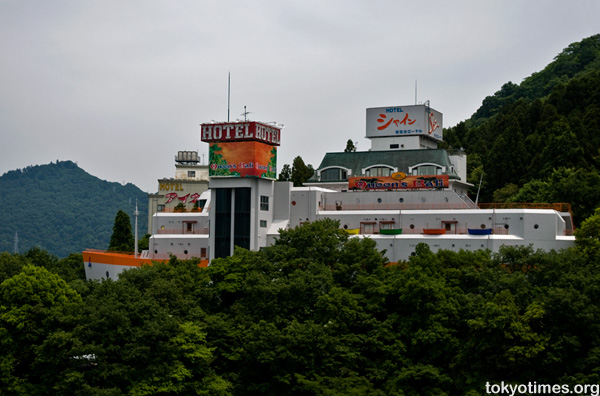 Happily coming out of the whole sticky mess bigger and bolder than ever. 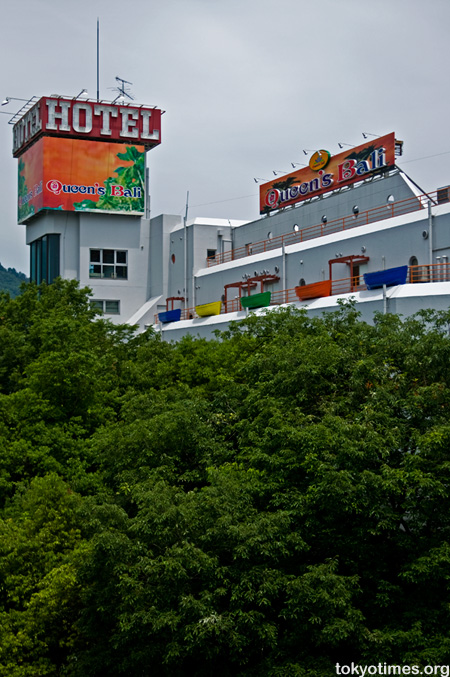 Resulting in a vessel that despite the stiff competition, is positively awash with seamen. 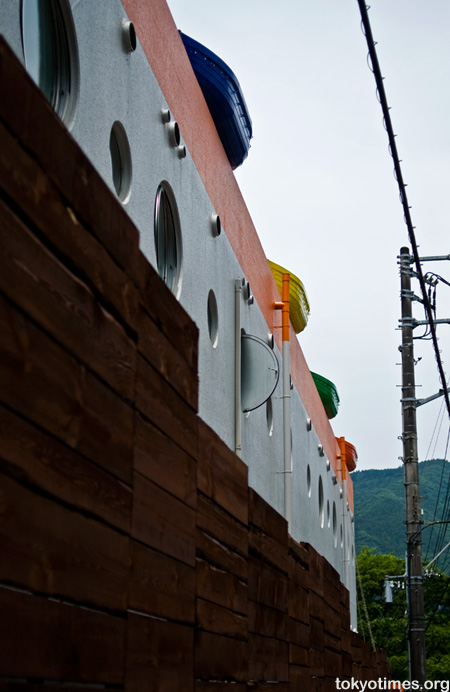