Whenever I head out to Tokyo’s westernmost environs, it never fails to amaze me that the completely different surroundings are still part of the capital. The scenery there is worlds away from what most people think of the city, and indeed what the vast majority of it looks like. A feeling that was increased even further last week with the mist that greeted us as we moved towards the area’s mountains.

The idea was to try and find some old houses that we suspected were long-abandoned. A plan that worked out perfectly, although not all the former homes had been unoccupied for as long as we expected. Most had unsurprisingly been left unused for a couple of decades, but one had quite shockingly been lived in until 2016. Accommodation that would have been uncomfortable in the city’s more urban areas, but out there in the mountains it must have made for an incredibly tough life to say the least.

However, a few dates and the locations aside, there’s next to nothing we know about the people who once resided there, such as how they lived and why their homes ended left the way they were. The photographs taken on the day are really all I have, so here they are, along with shots of the journey up to and between the houses. Scenes that prompt a whole host of questions, but at the same time provide little in the way of answers. 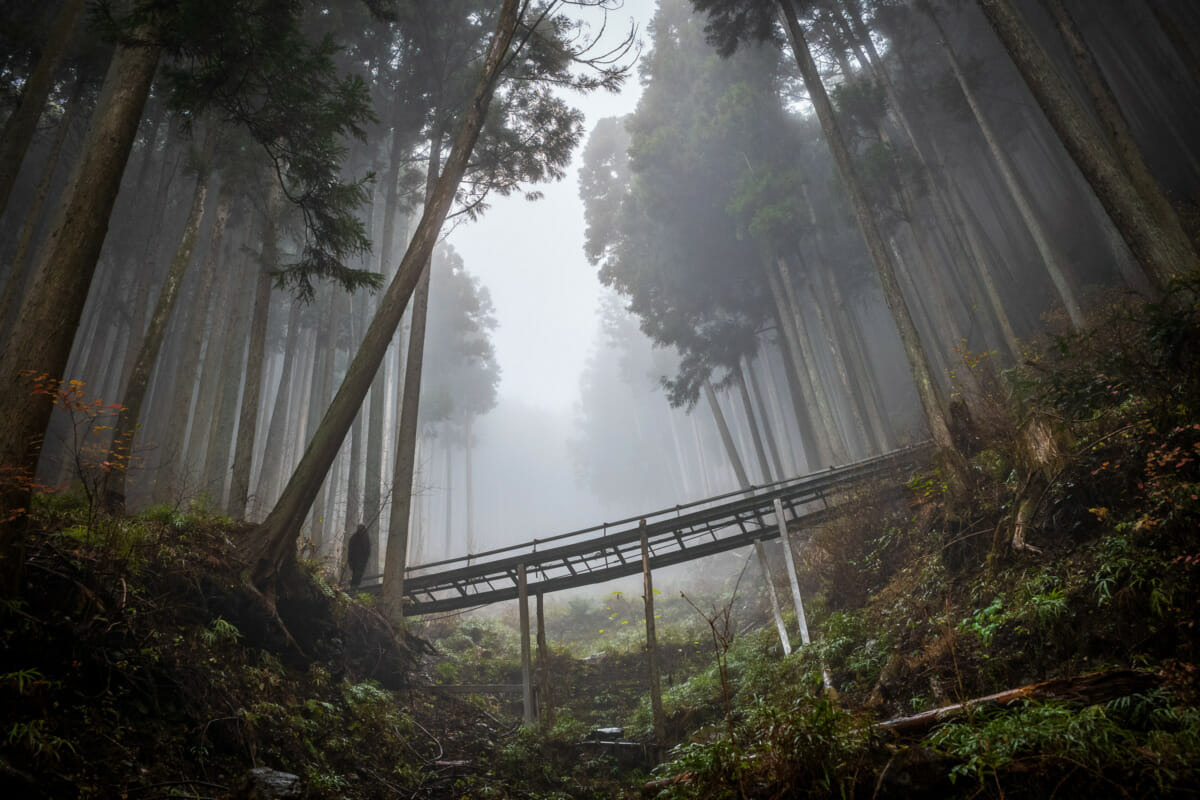 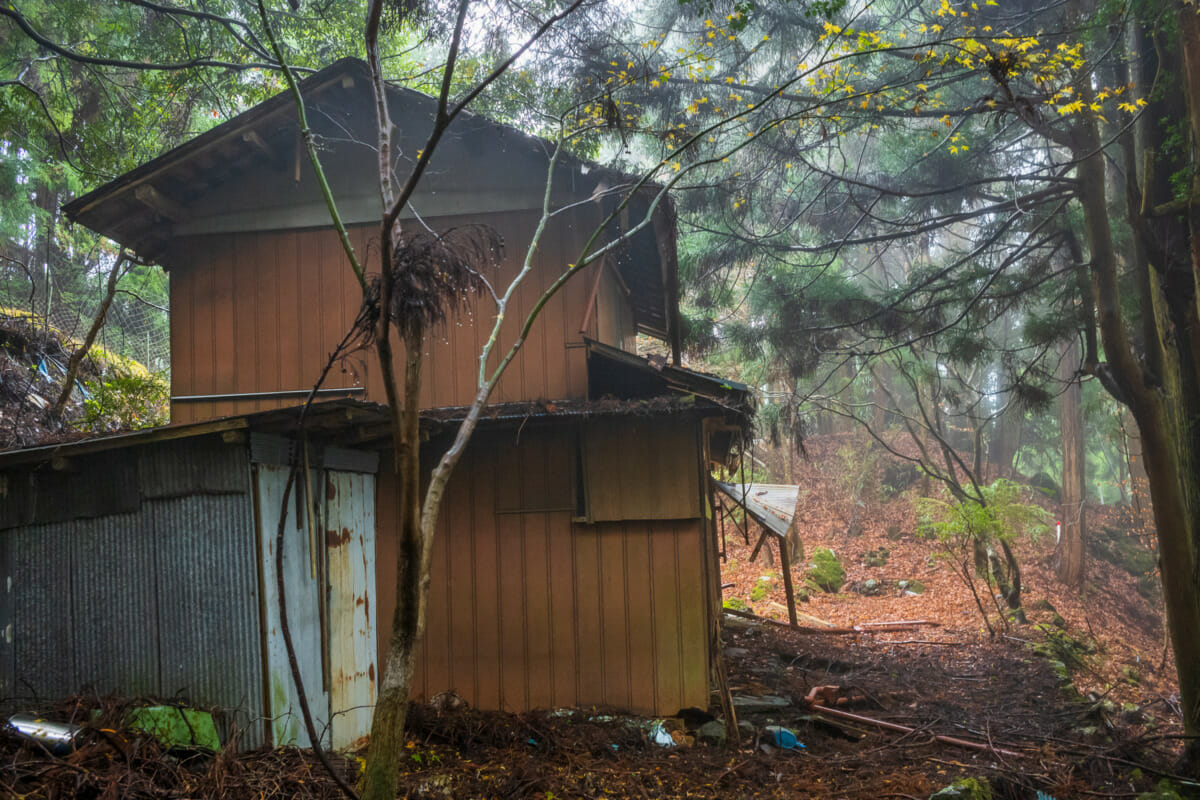 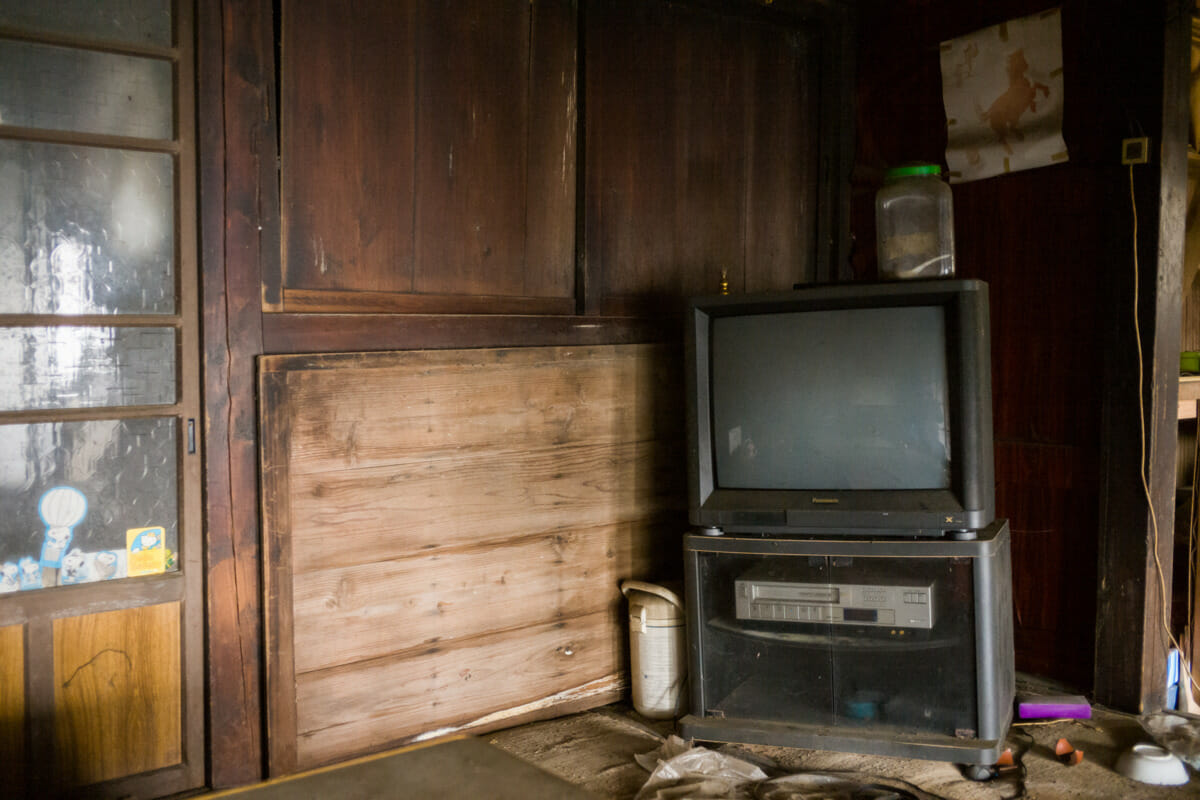 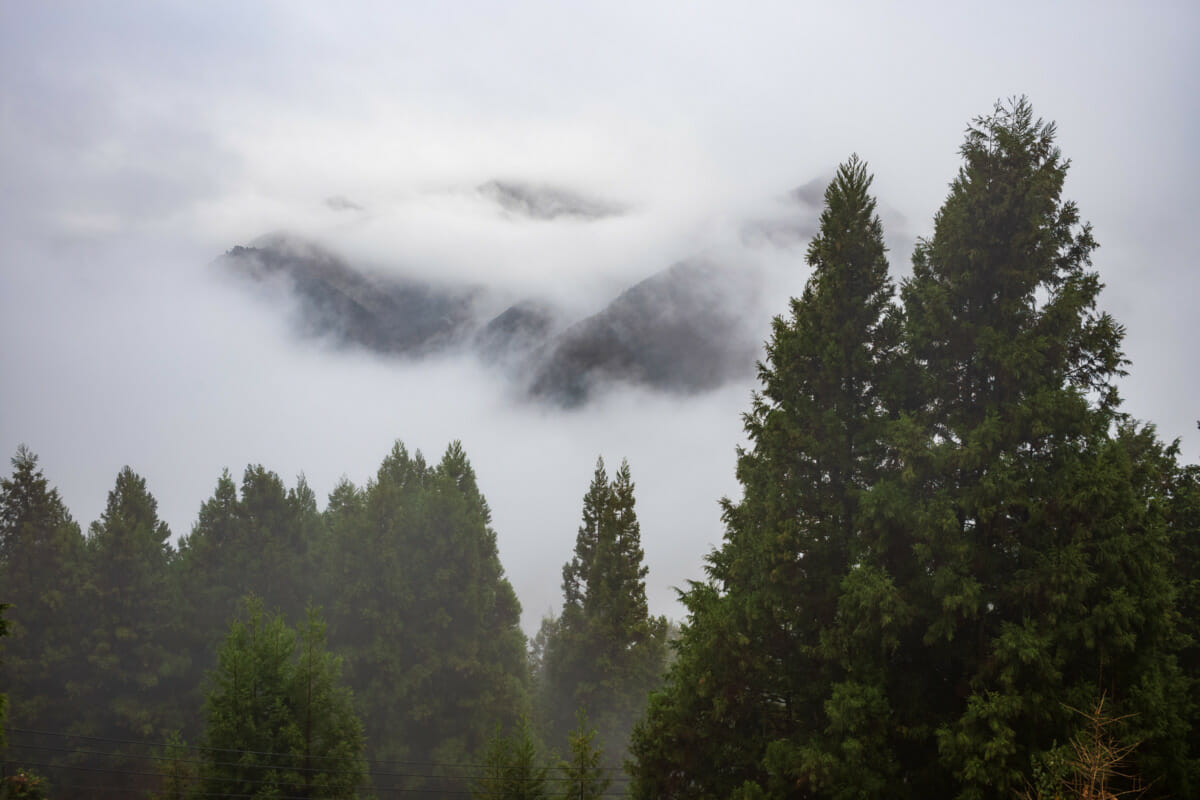 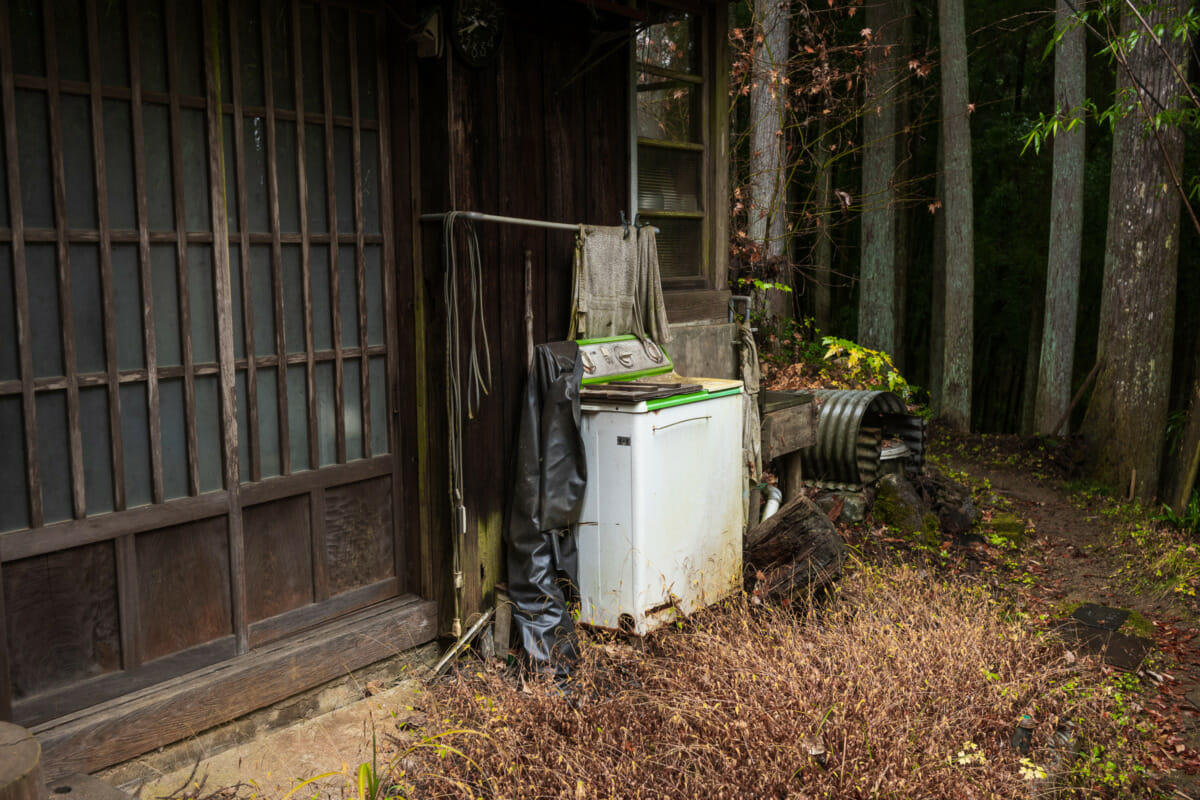 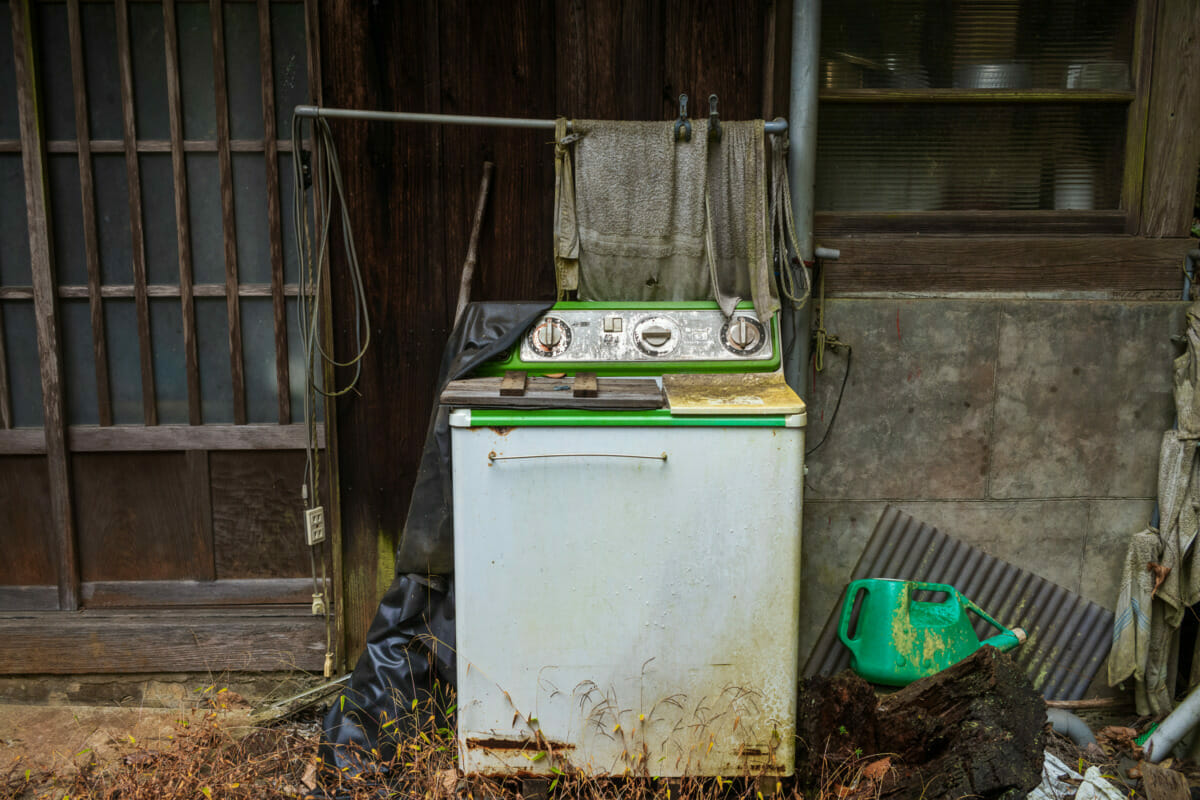 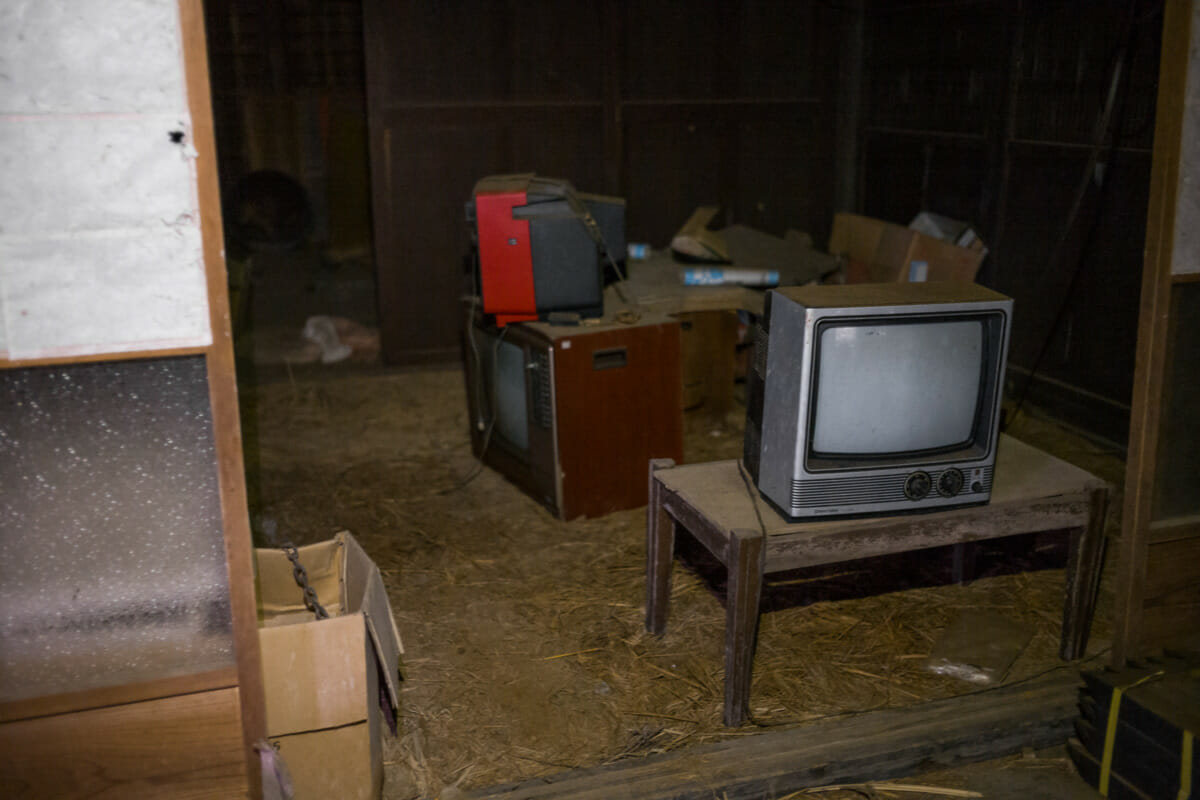 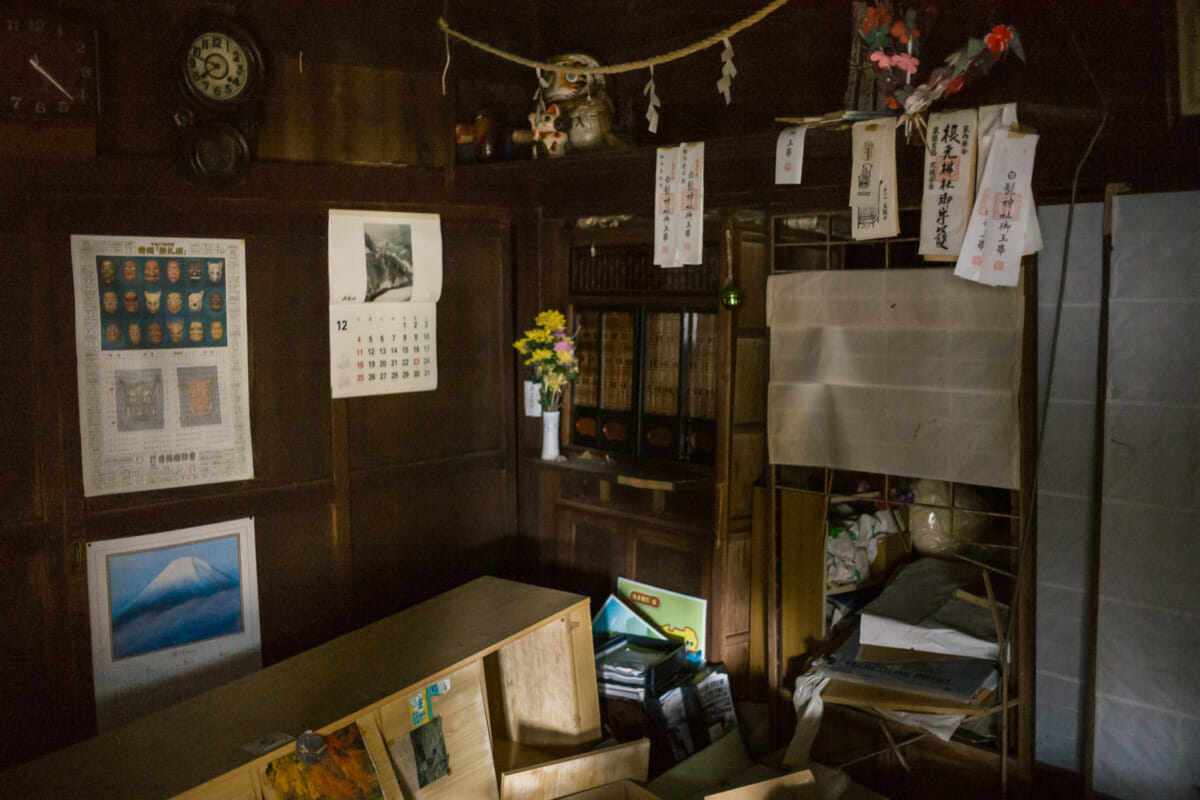 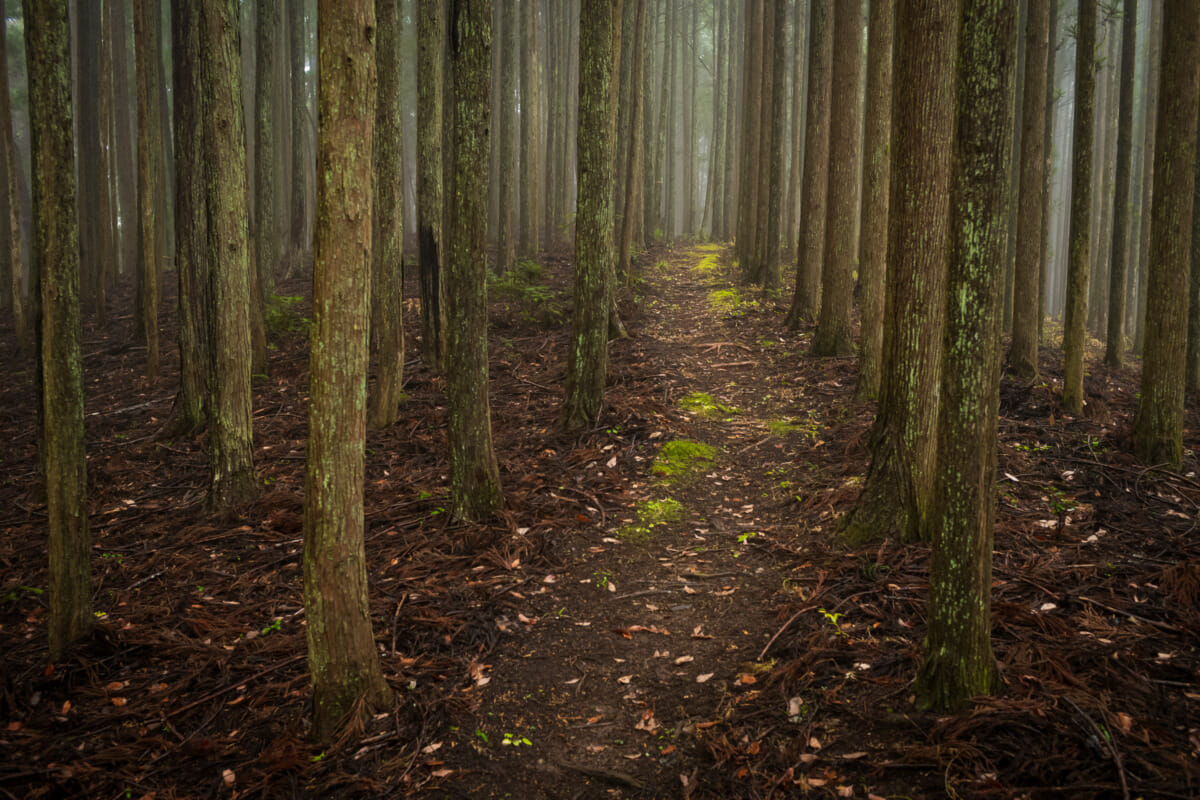 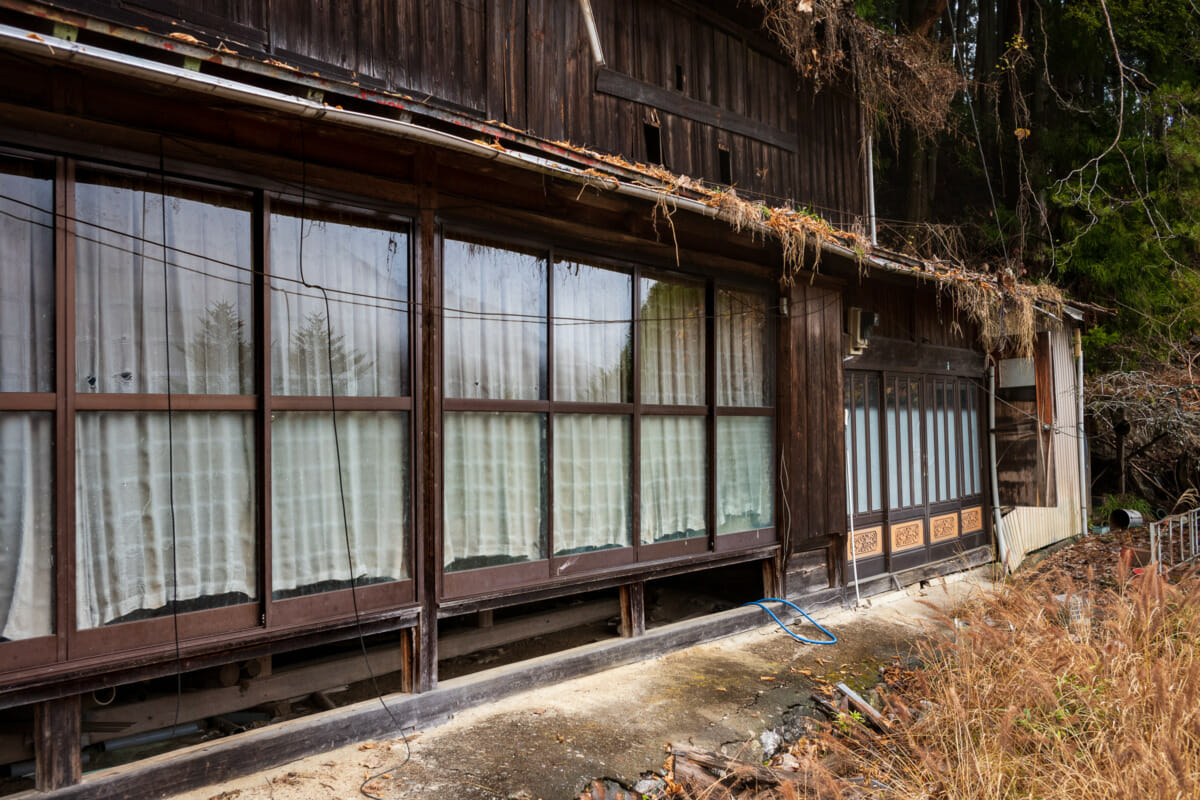 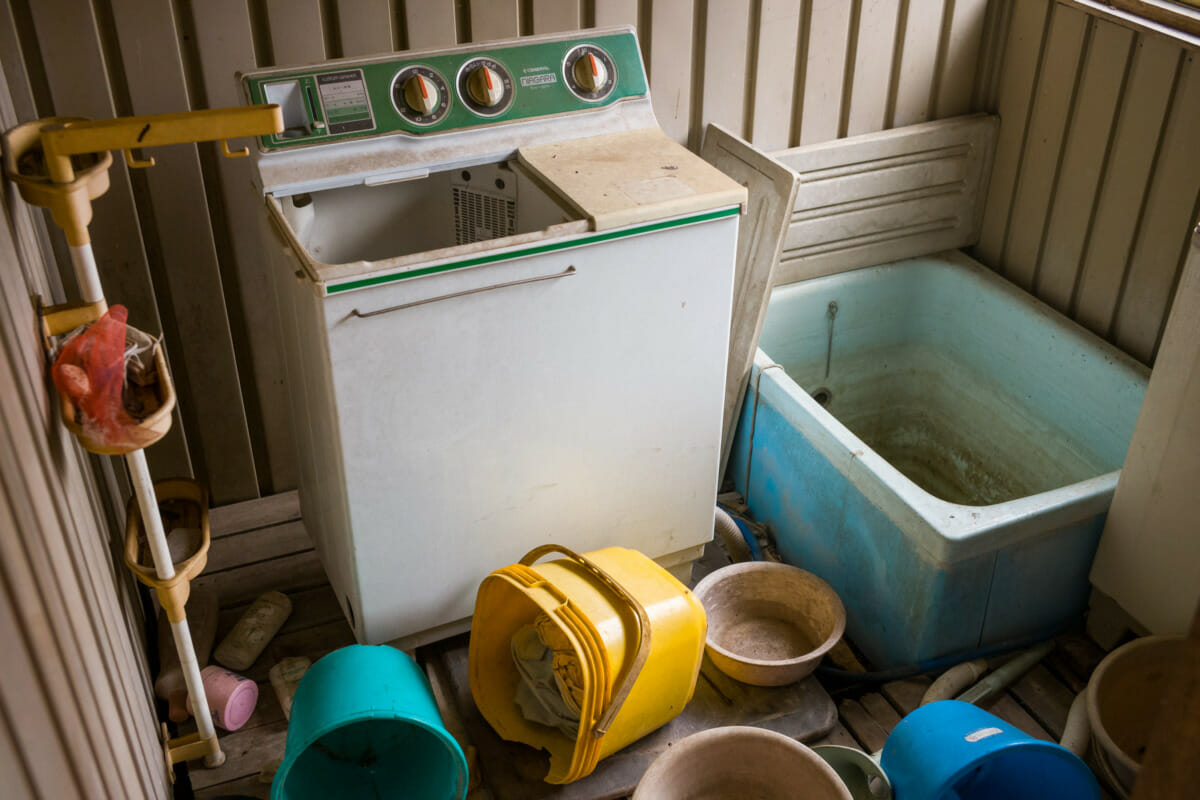 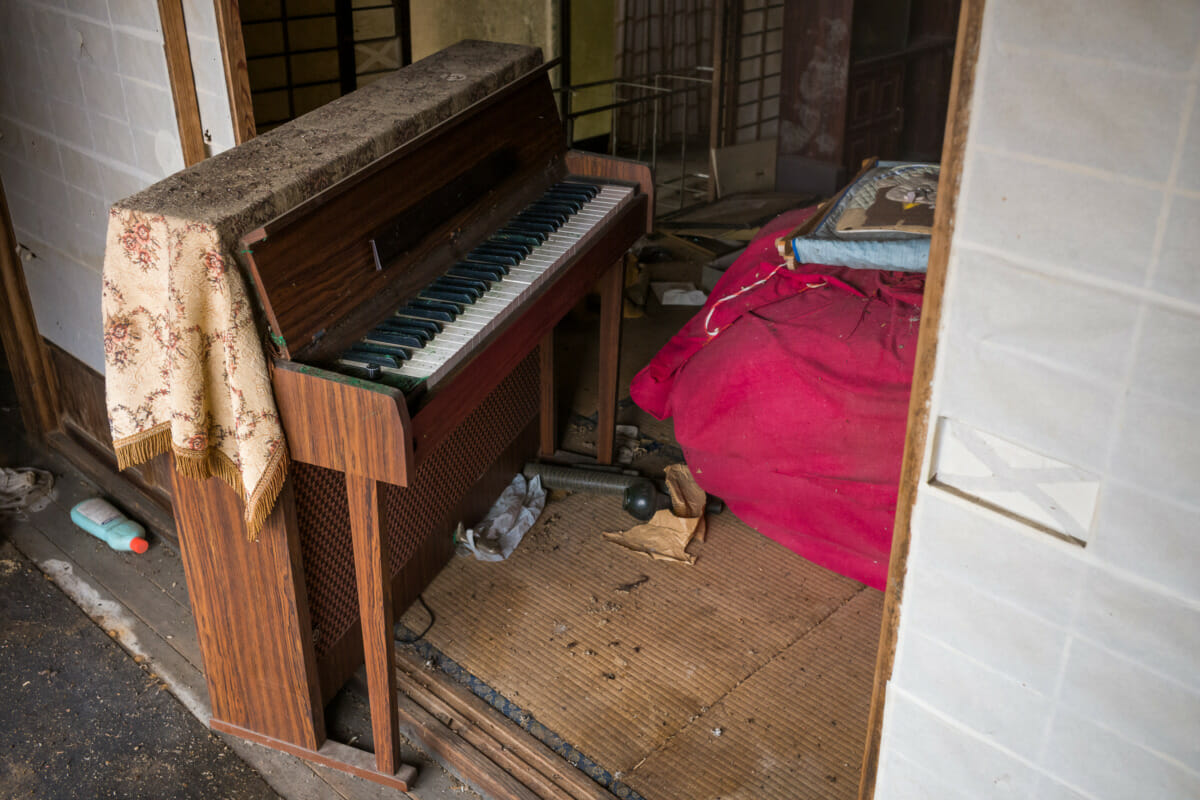 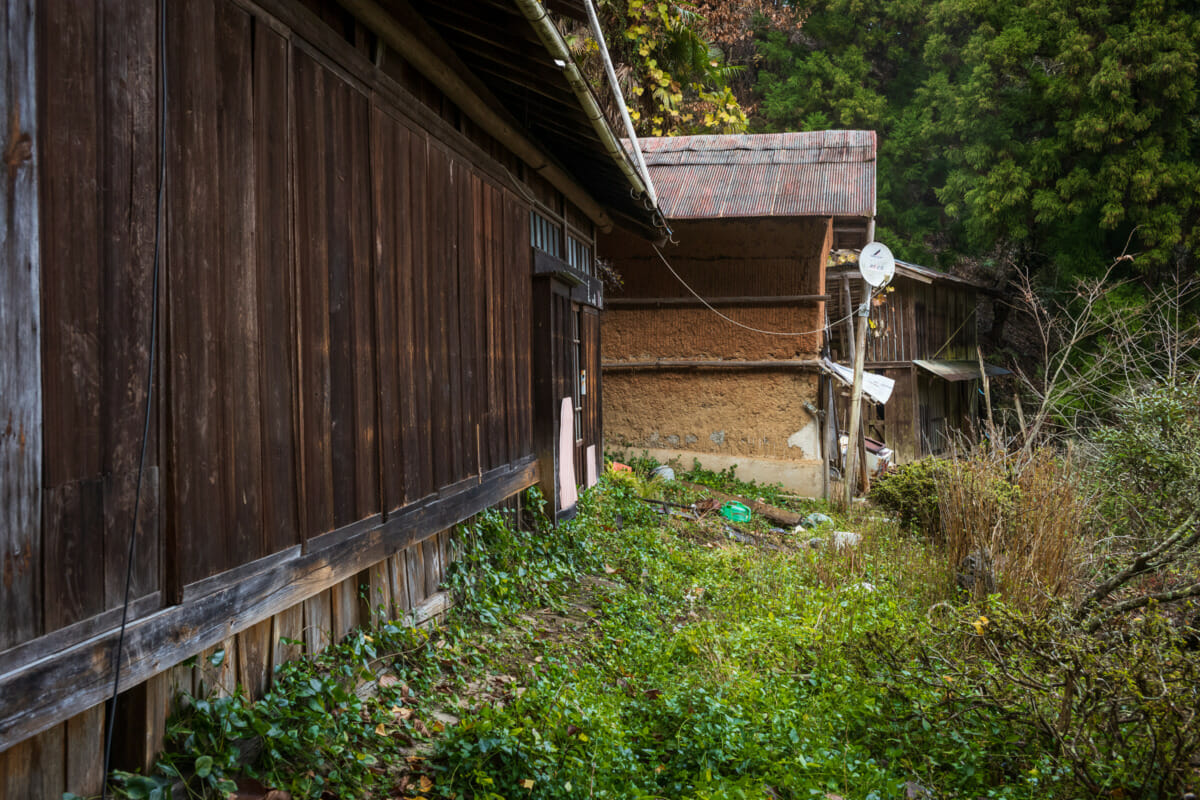 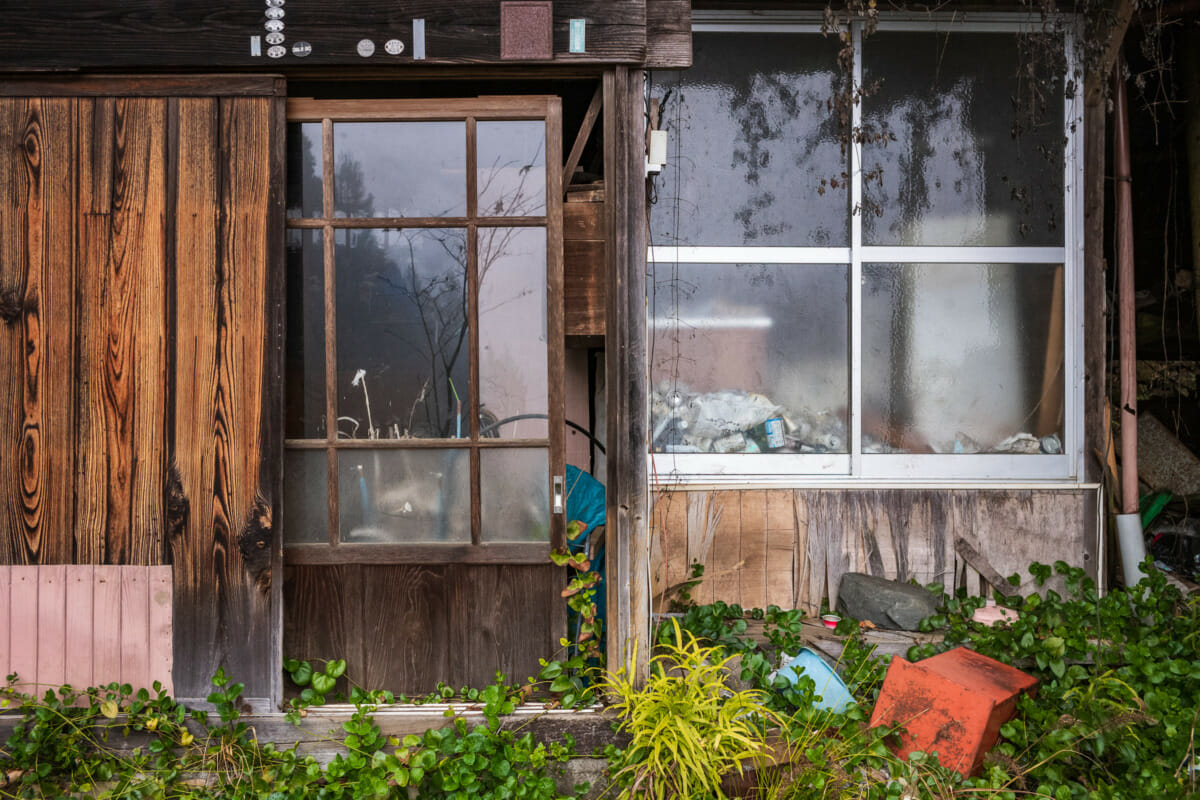 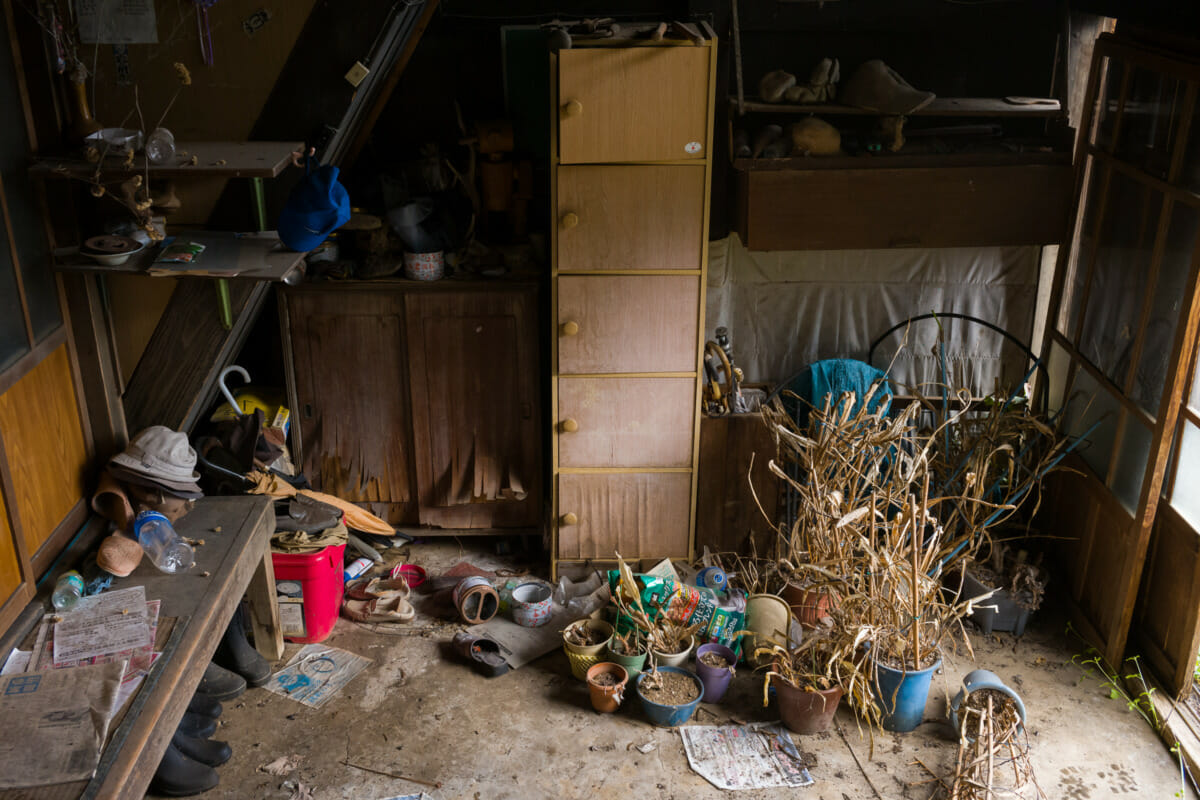 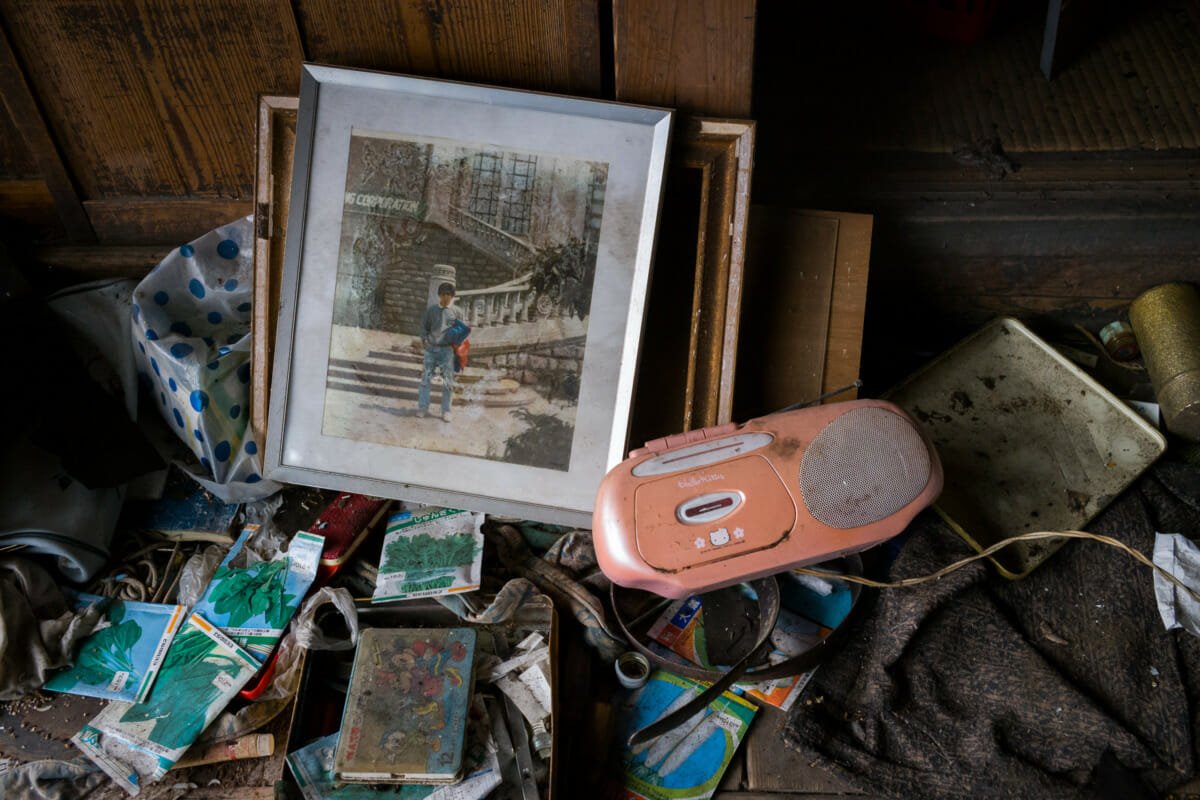 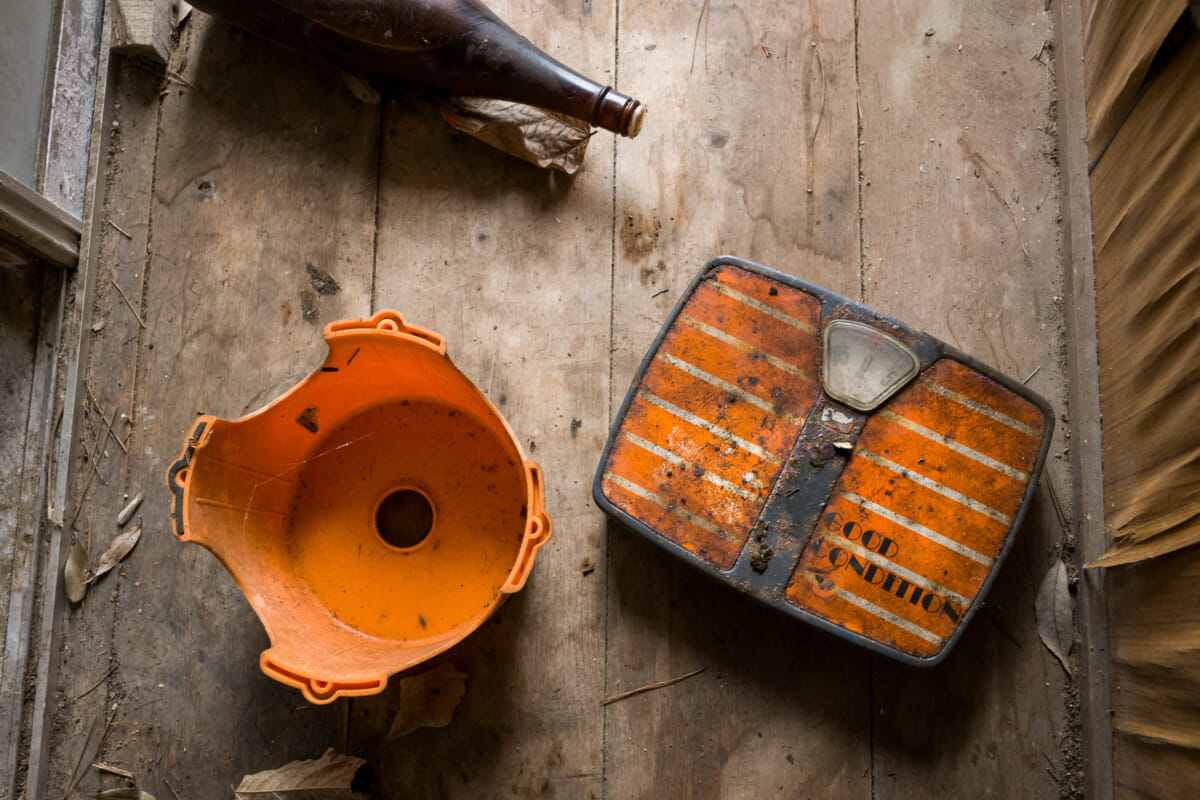 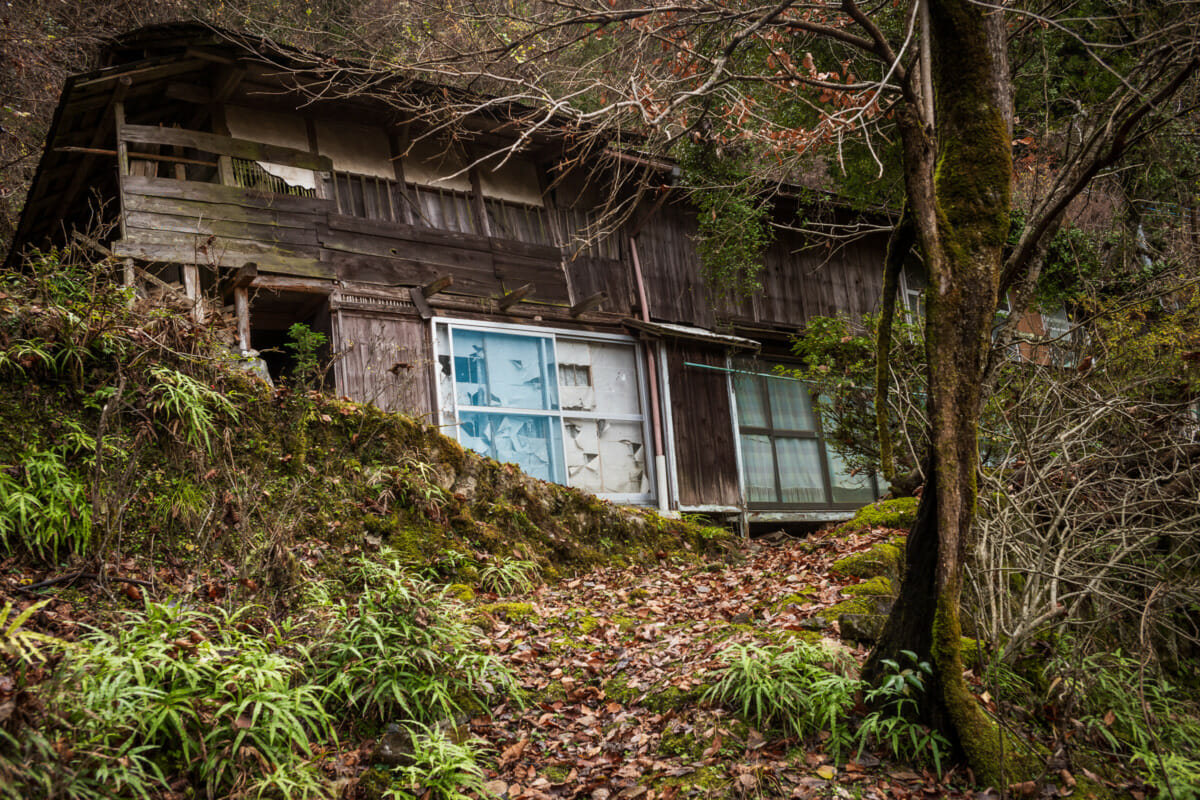 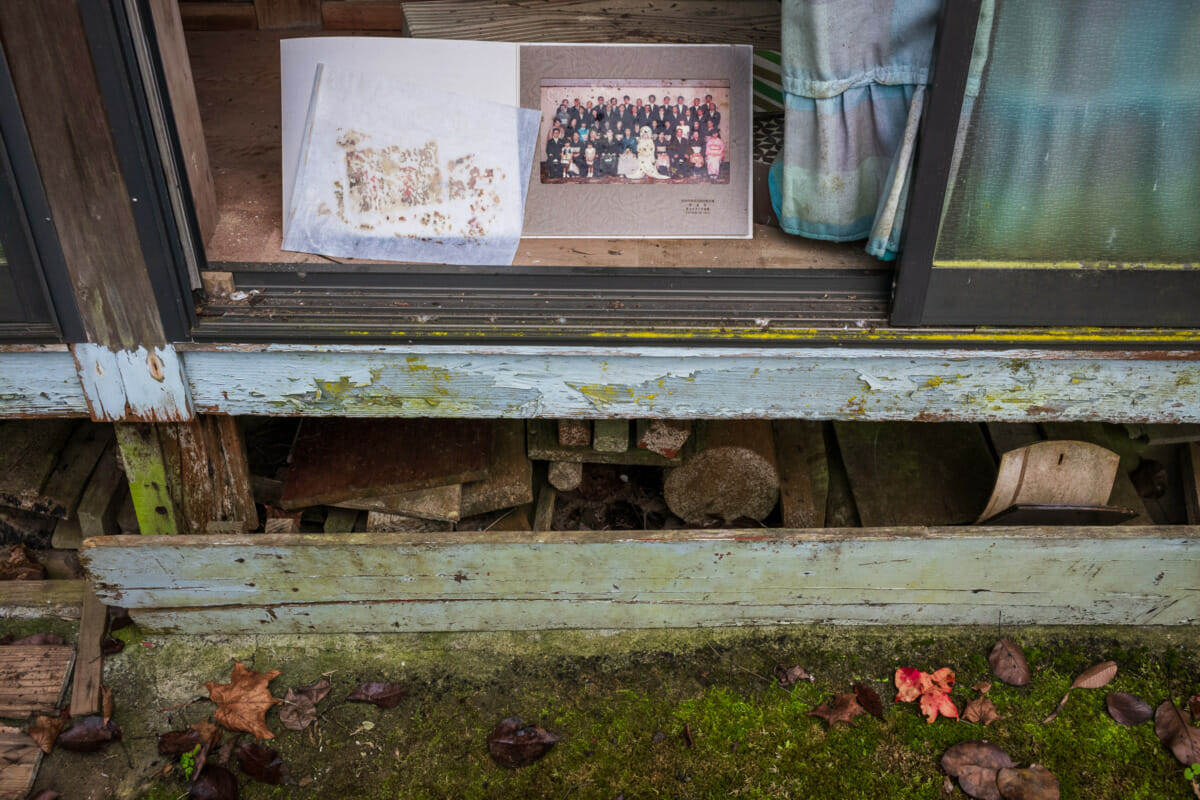