Situated on the old shopping street of the capital’s poorest neighbourhood, this dilapidated corner was never going to garner a great deal of attention. A long-closed off license and some slowly disappearing urban art are very much a niche interest even in a city like Tokyo.

That said, in its own way it was special. It also changed quite a bit over the years. The shopping street used to be covered until the roof was deemed unsafe and had to be removed. Then there was its unique artwork — the increasingly ripped and faded nature of which only added to its appeal. Plus those cracked and taped up windows that for one reason or another simply never got replaced.

All of which made it something to look out for and occasionally photograph. A building that didn’t really make sense in a modern, ever-changing metropolis. And yet there it always was with its many nods to the past and the people who’d called it home. Or at least it always was there, until one day quite recently when suddenly it wasn’t. 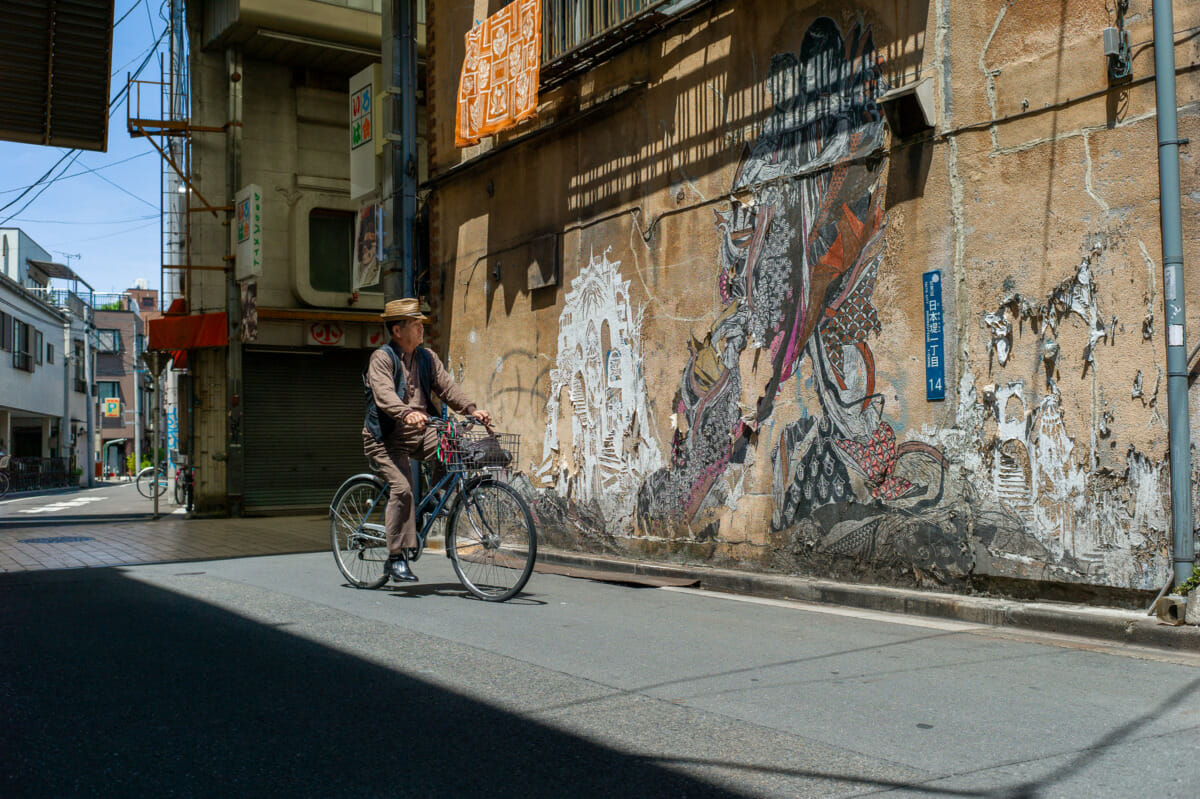 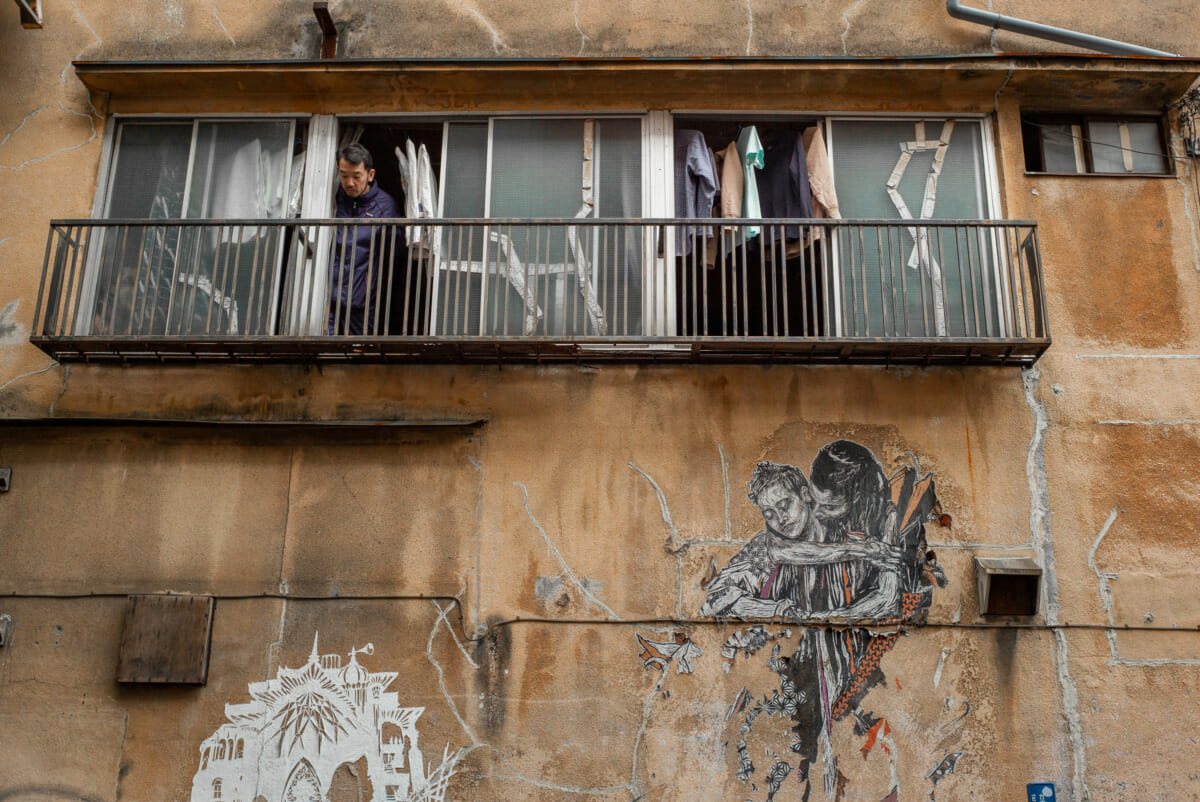 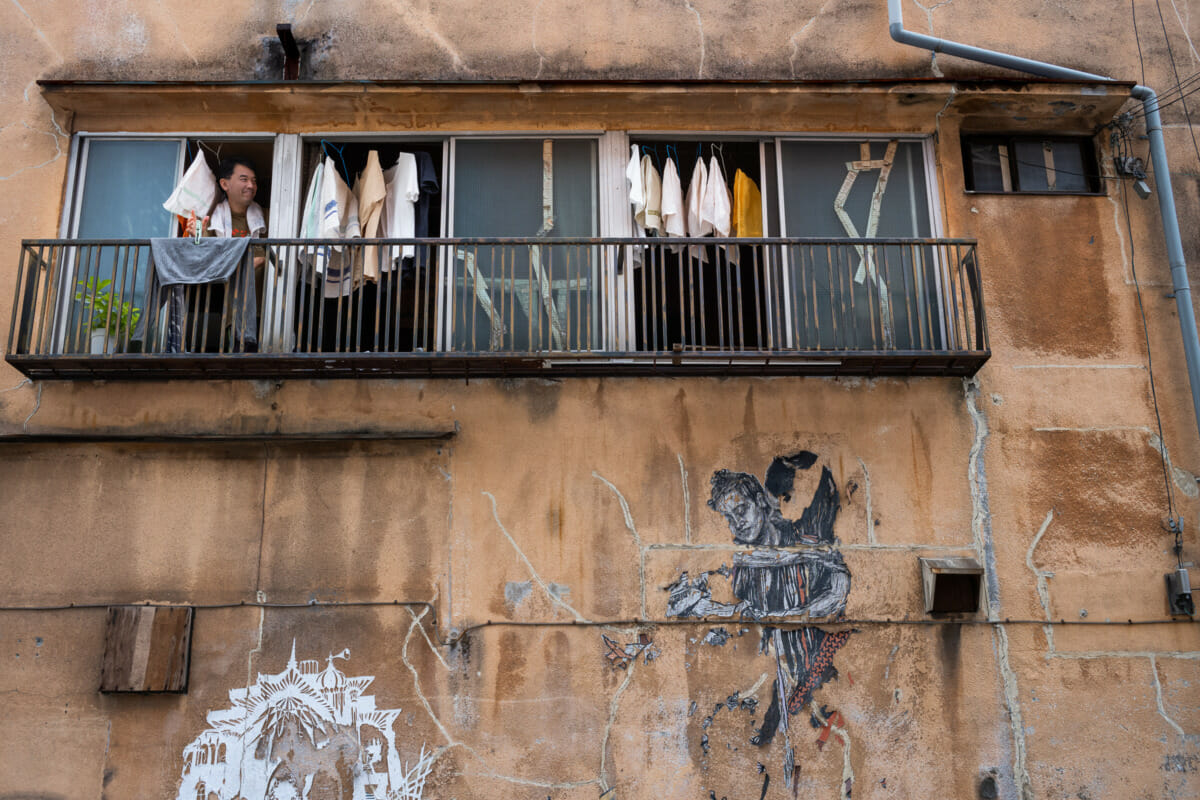 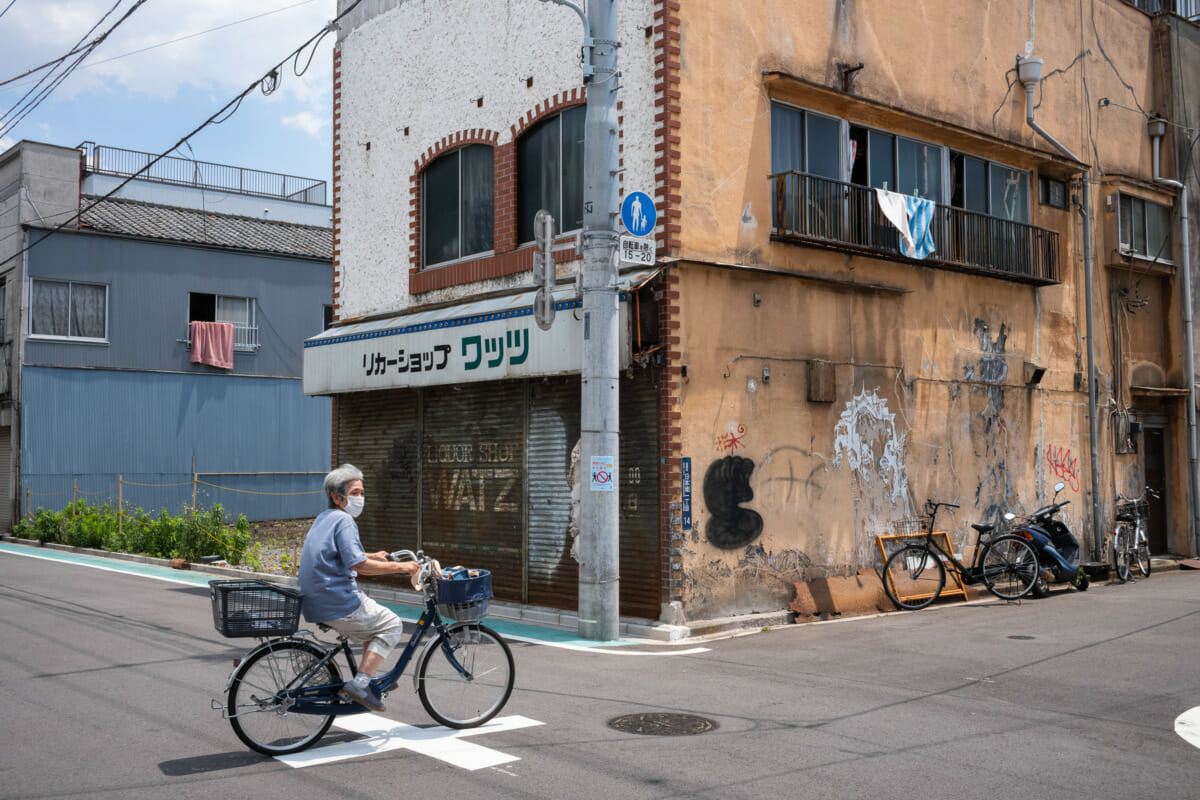 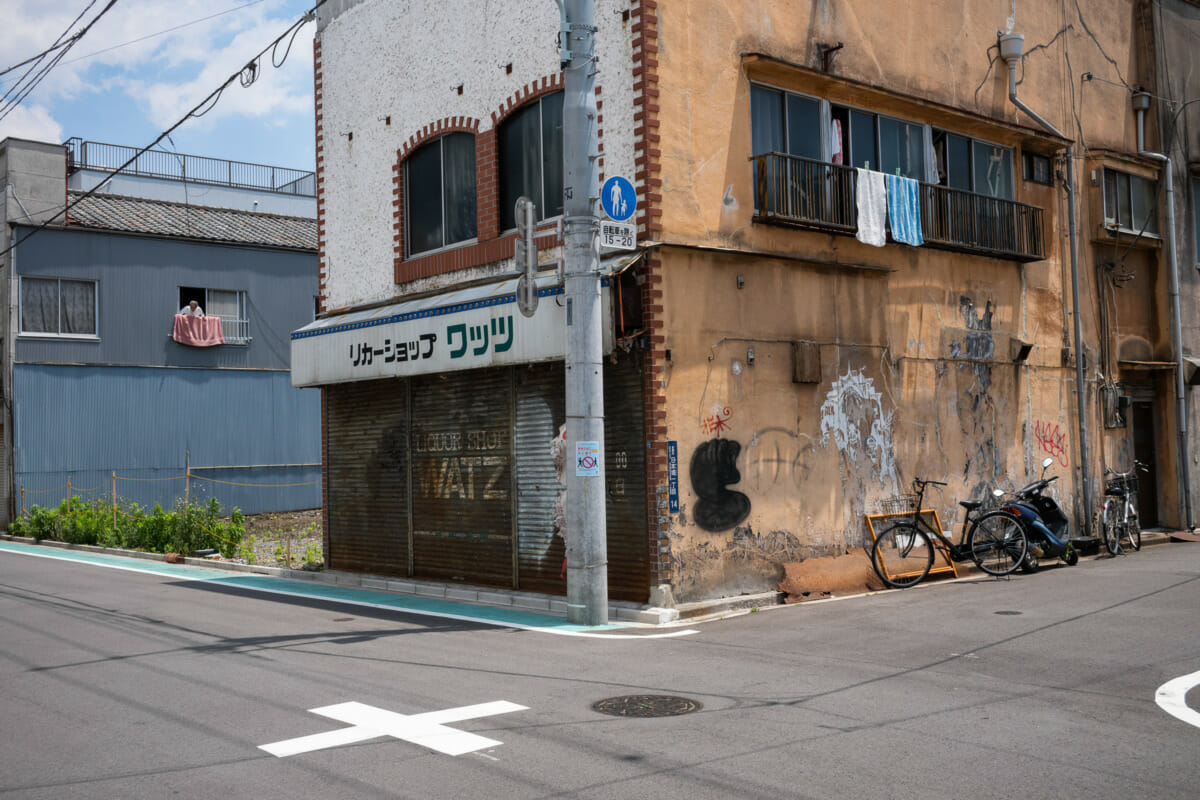 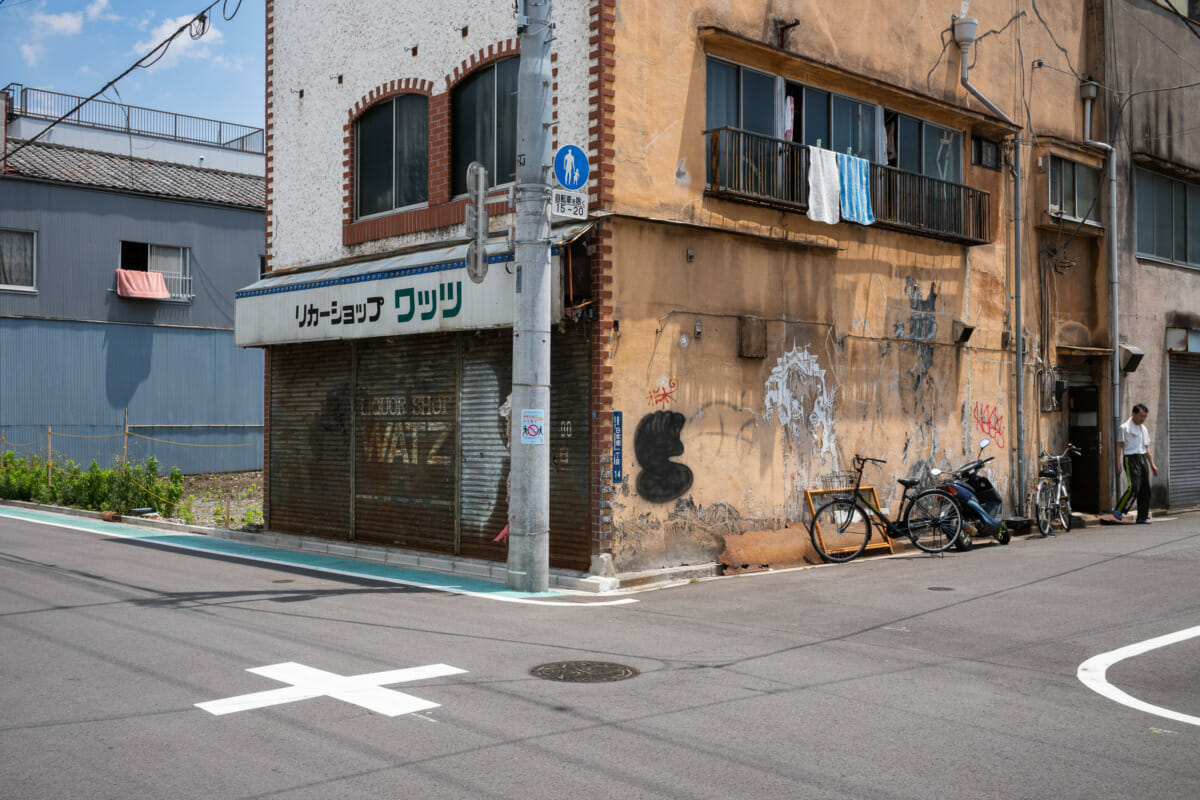 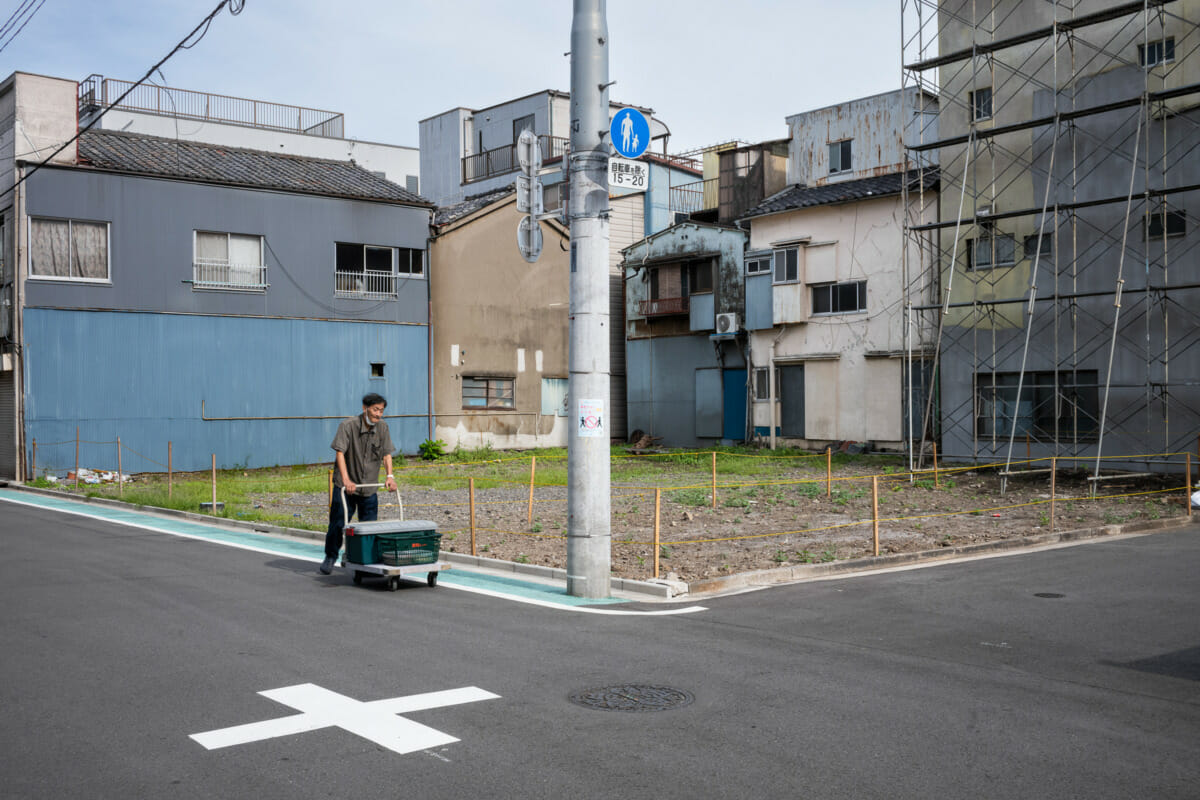