Abandoned buildings have the ability to conjure up a whole host of sensations. Some are terribly sad. Others can be genuinely nice places to spend some time in. But one thing they all have in common is their silence. A lack of sound that can actually be a little unsettling at times, especially so after escaping the incessant noise of Tokyo.

In the case of this particular little cluster of houses, however, it was simply nice and peaceful. A quietness that was accentuated by the things left behind. Objects with a sense of stillness they generally don’t posses; devoid, as they now are, of the people who once had a purpose for them.

So in a rather ambitious attempt to try and replicate that atmosphere, along with what it’s like to actually find such things in the first place, here’s a small set of photos without any text or further interruptions. 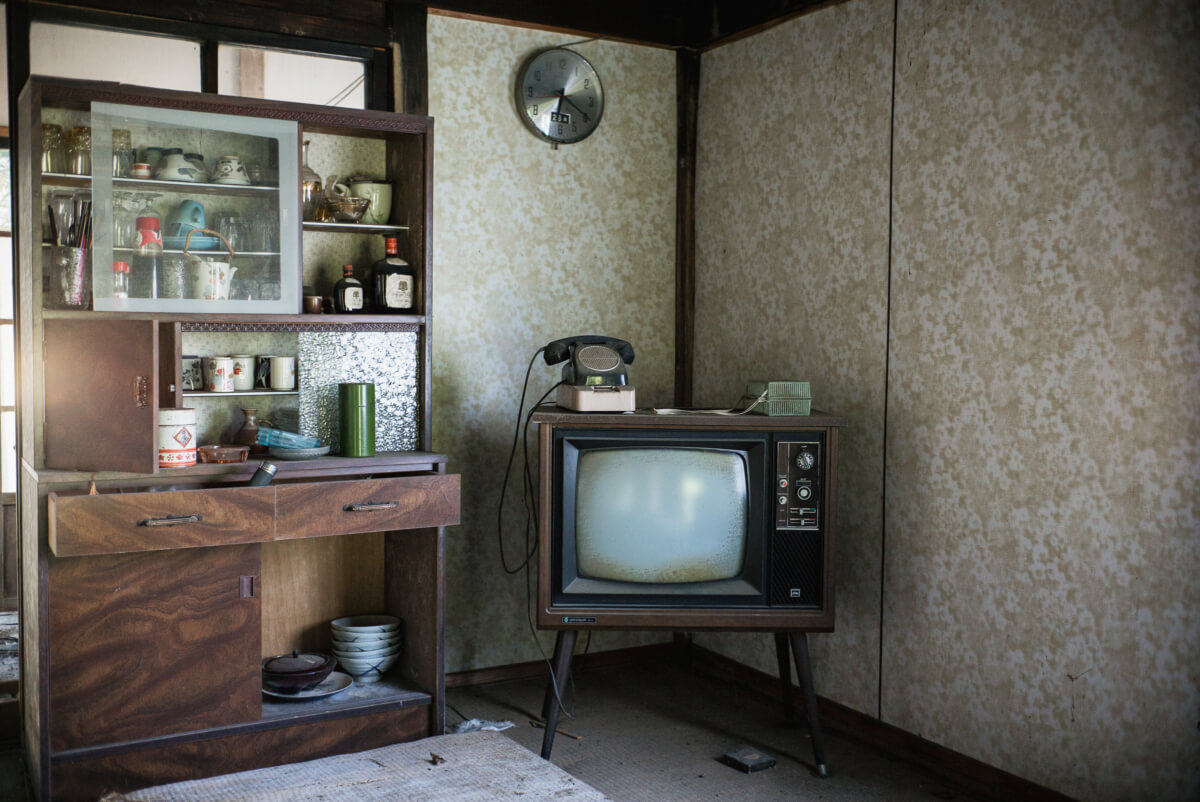 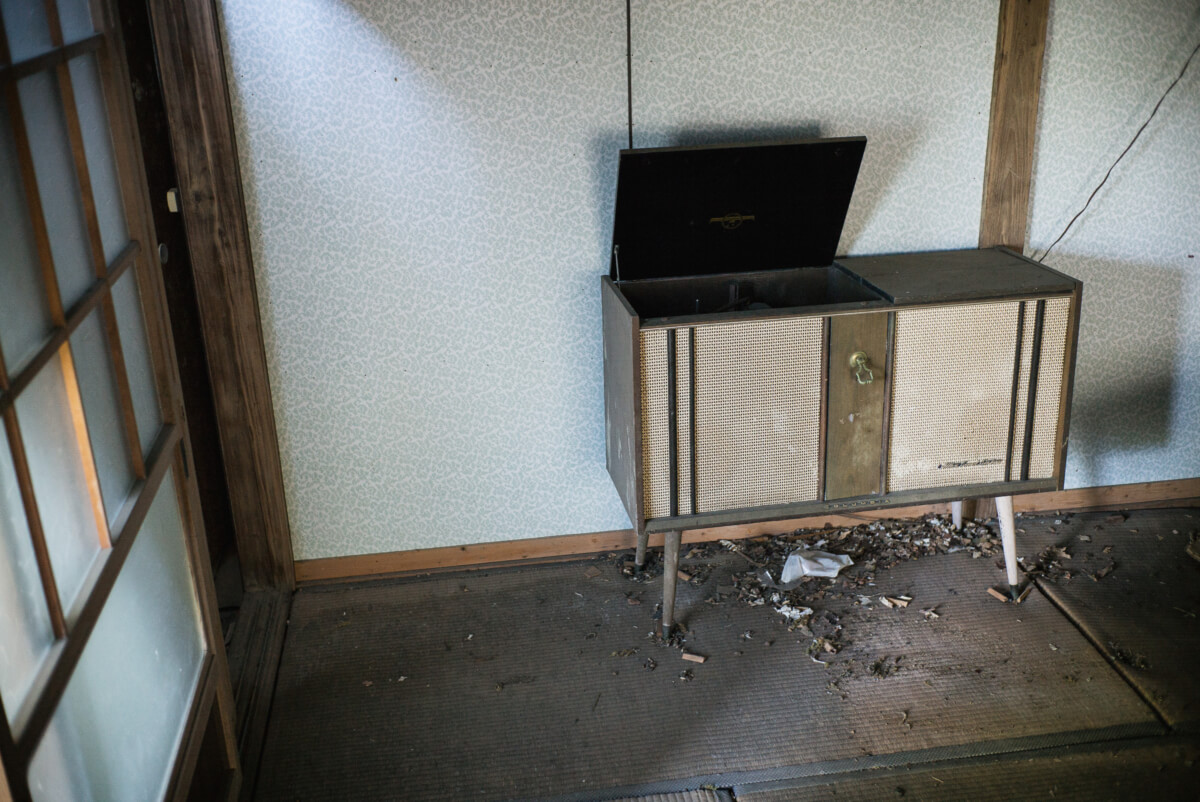 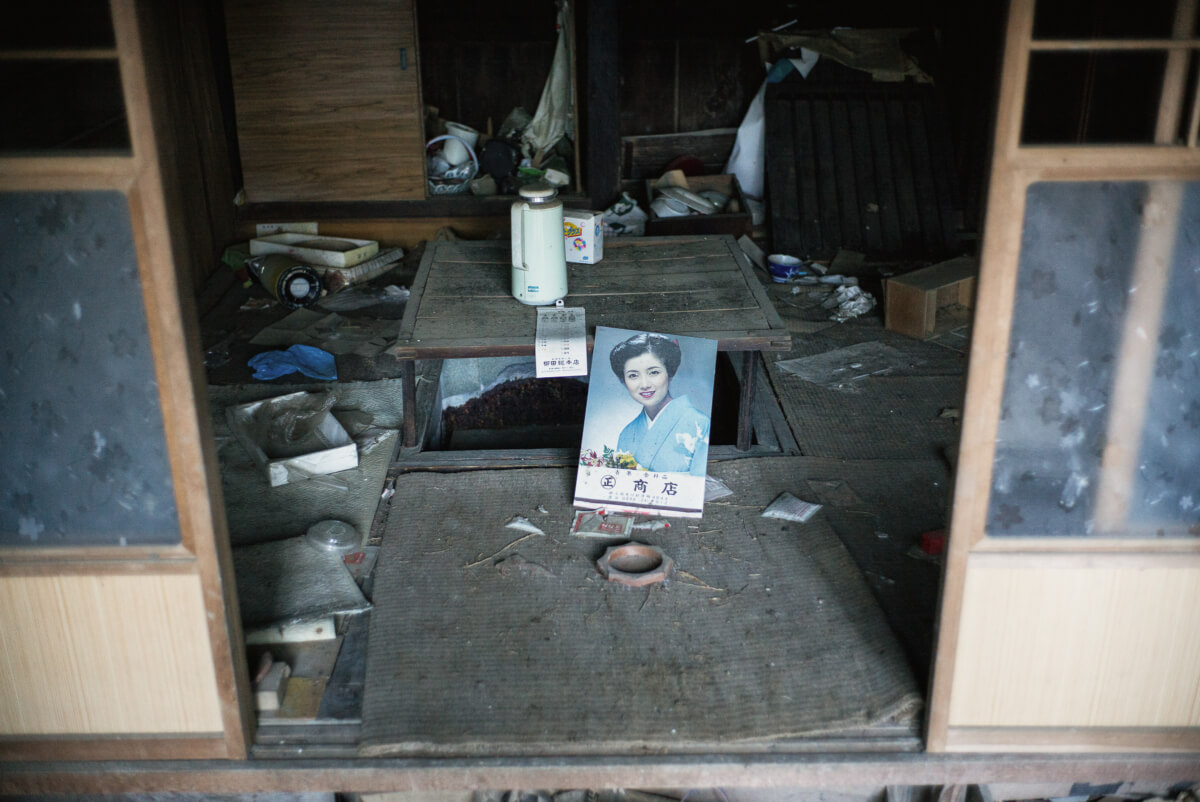 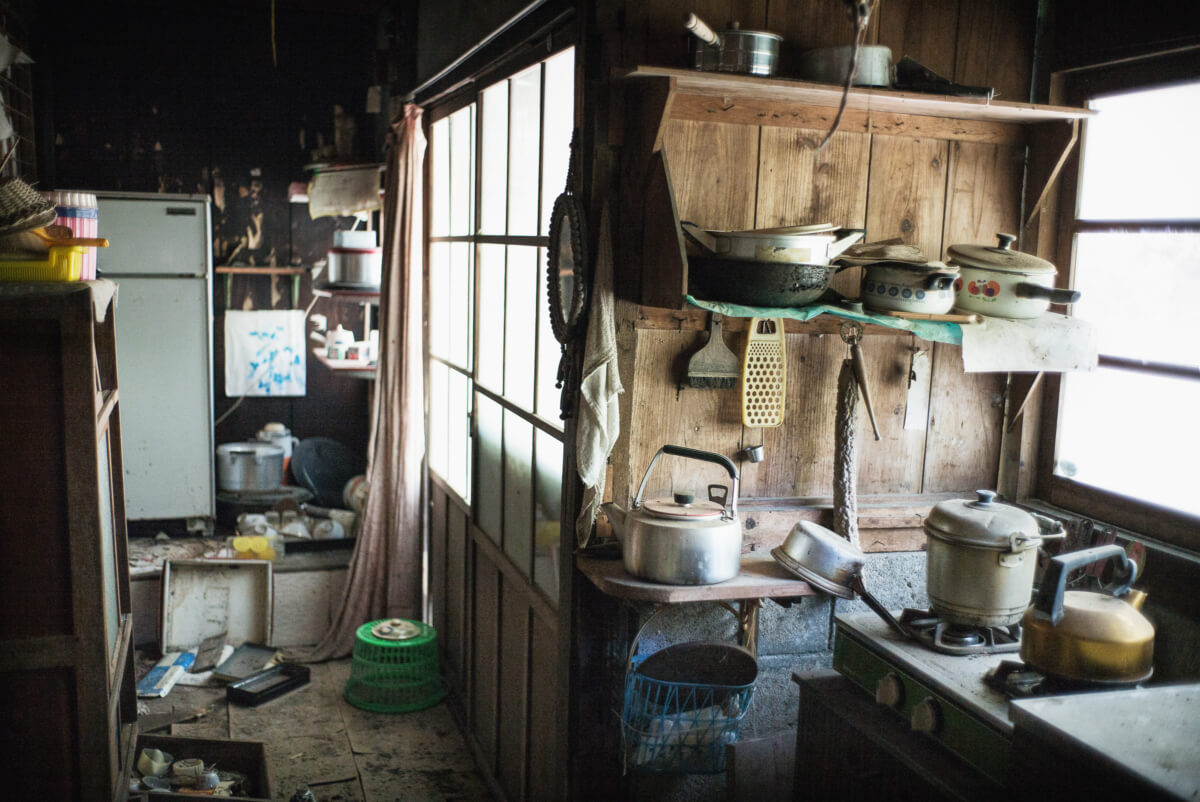 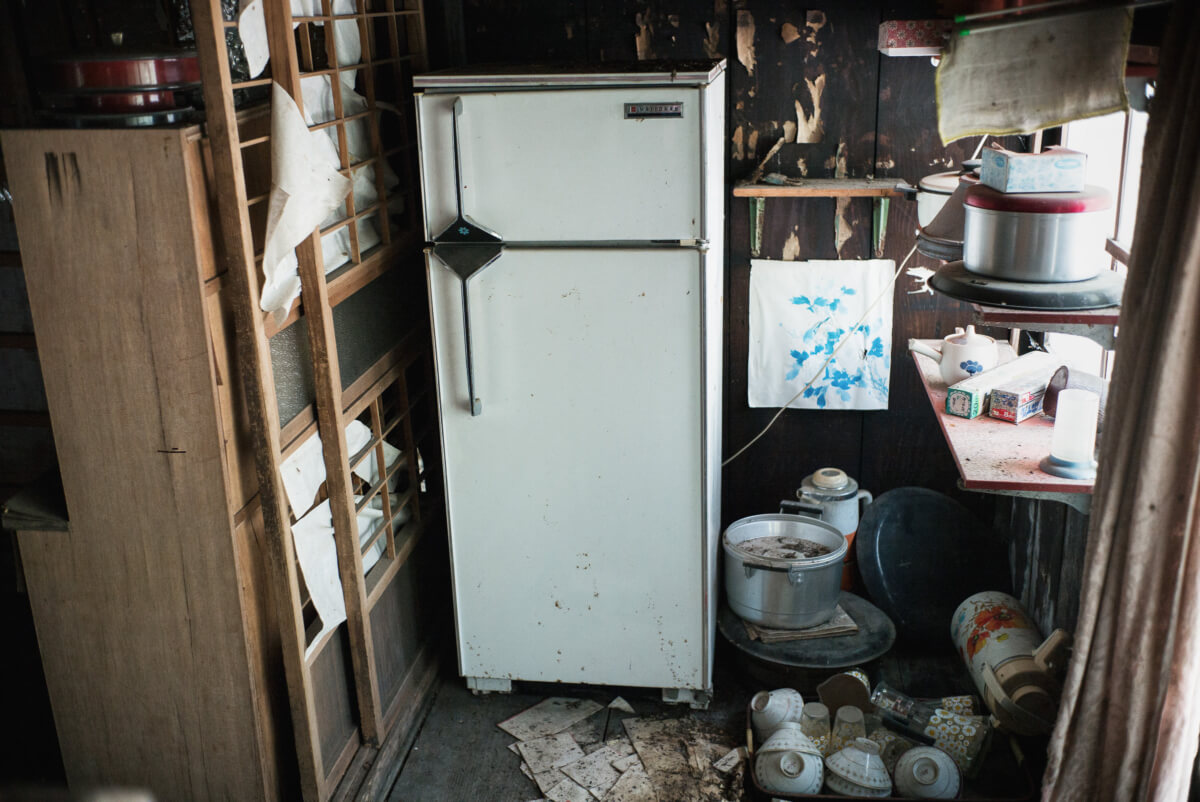 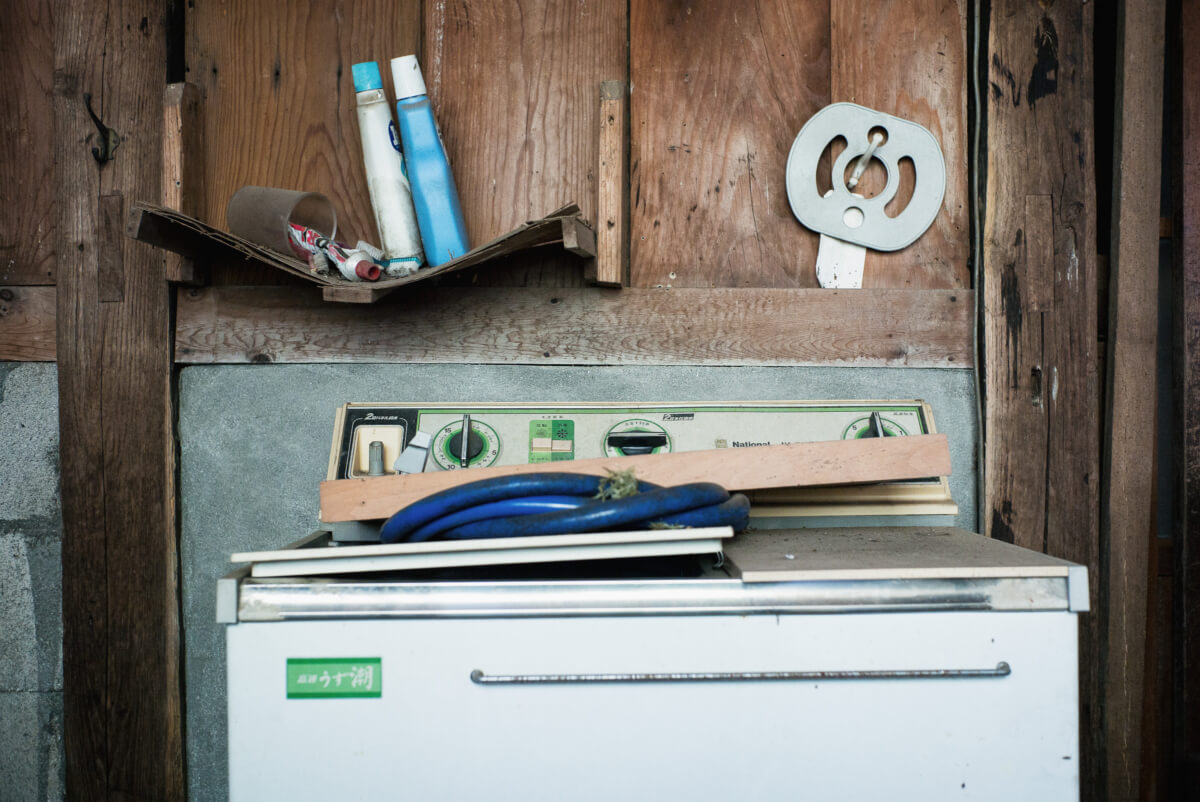 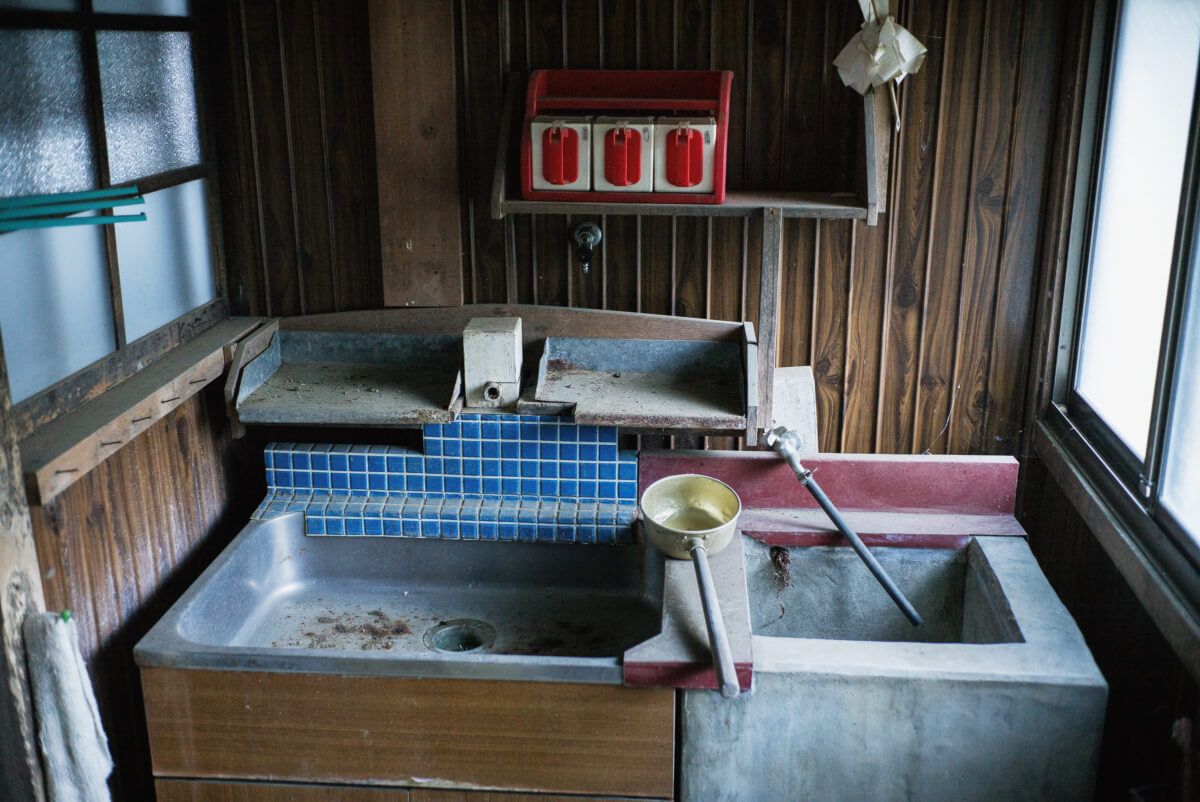 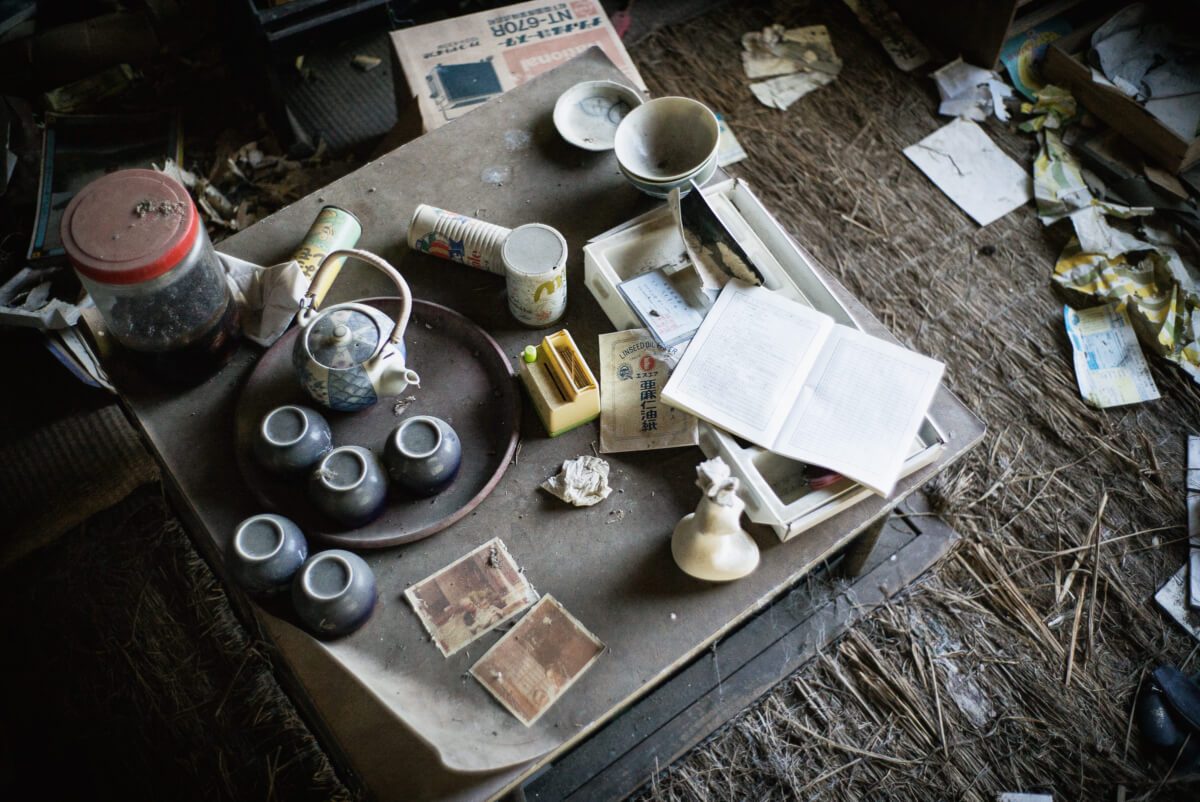 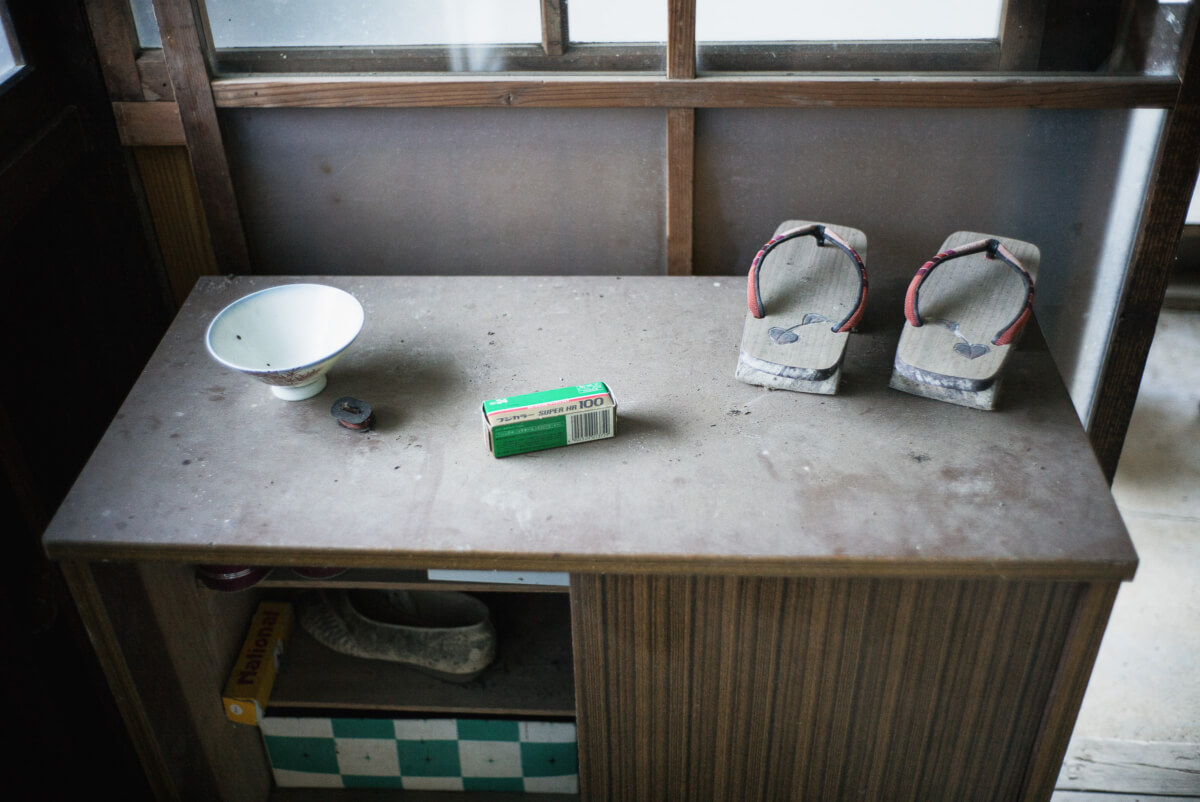 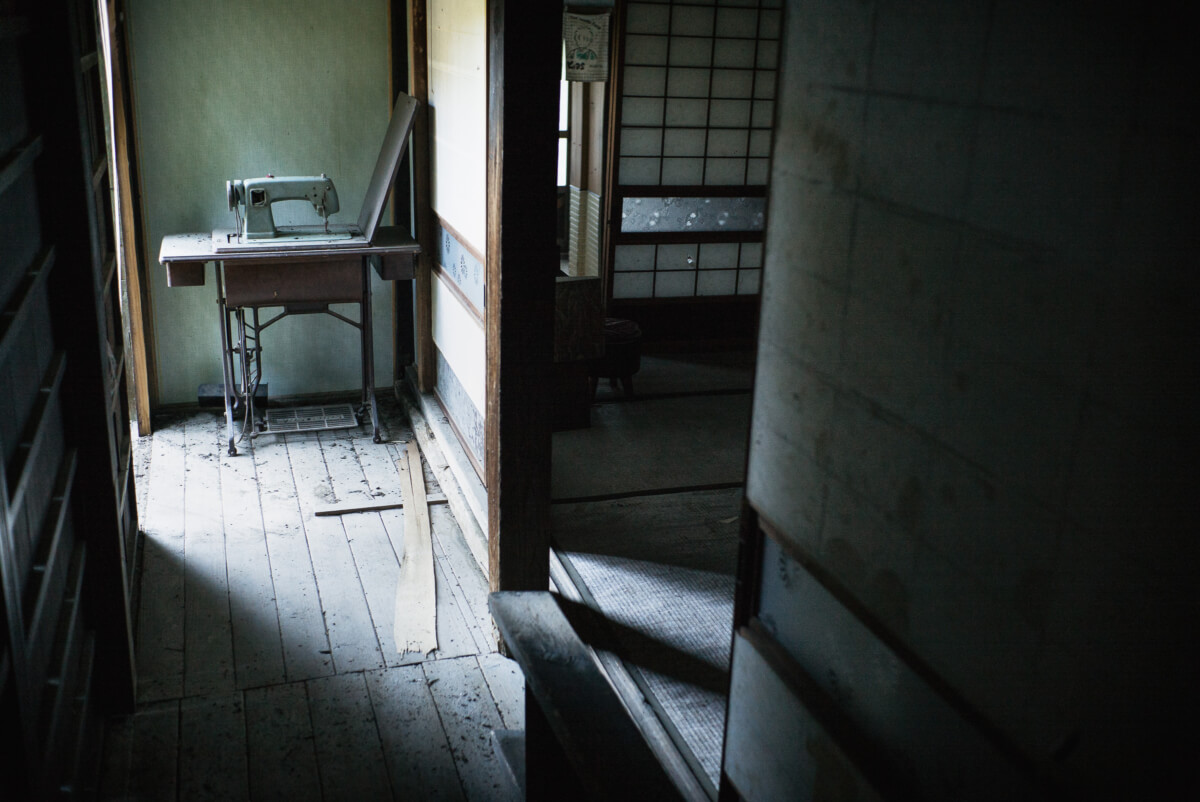