This small set of photos was taken several years ago, but despite going back to the images on quite a few occasions, I really didn’t think they were good enough. I’m still not sure they are to be honest, but that’s a fairly standard concern, so sometimes it’s best to cast aside such insecurities and just go for it. That said, much more of a push to post them was the current climate, and how the photos may now posses a little bit of added poignancy.

The house itself was a mystery. No idea who lived there, or even when they left, as unusually for Japan, there wasn’t a calendar in the property. The only genuine giveaway is the music that was once played there, although clearly it’s the real sound of silence the rooms are now familiar with. 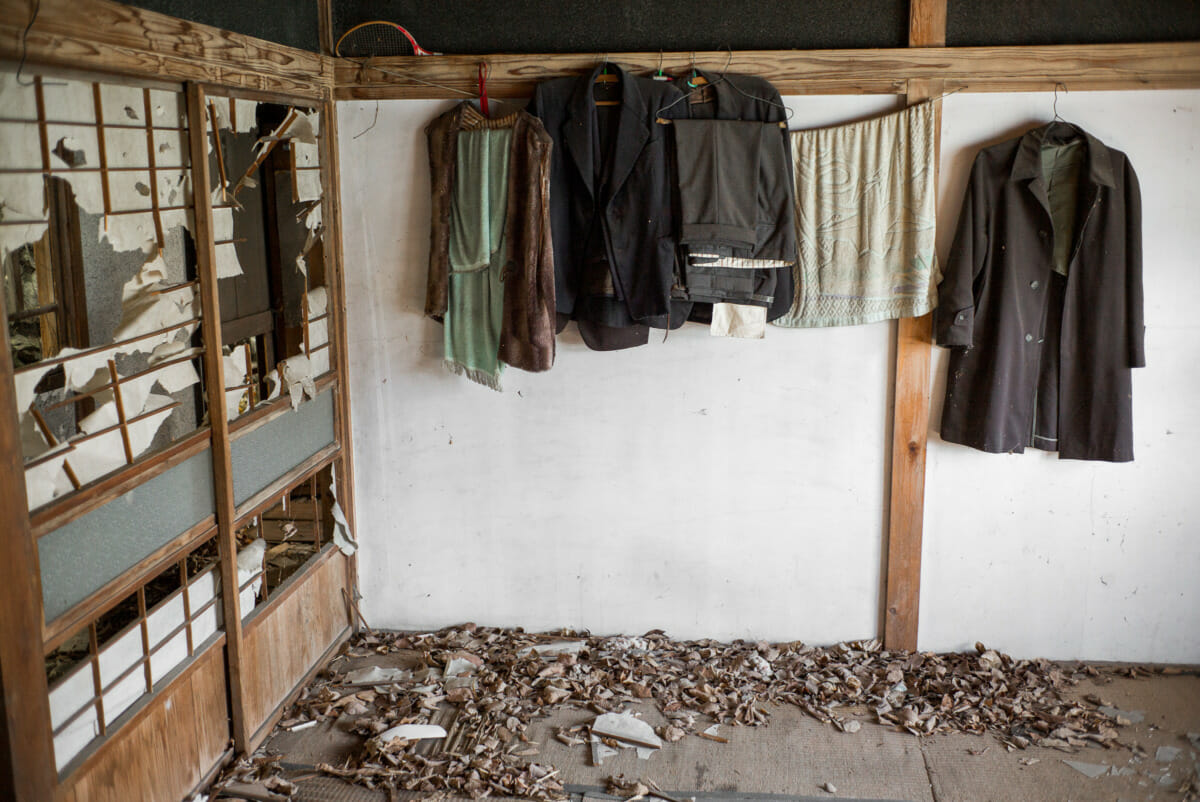 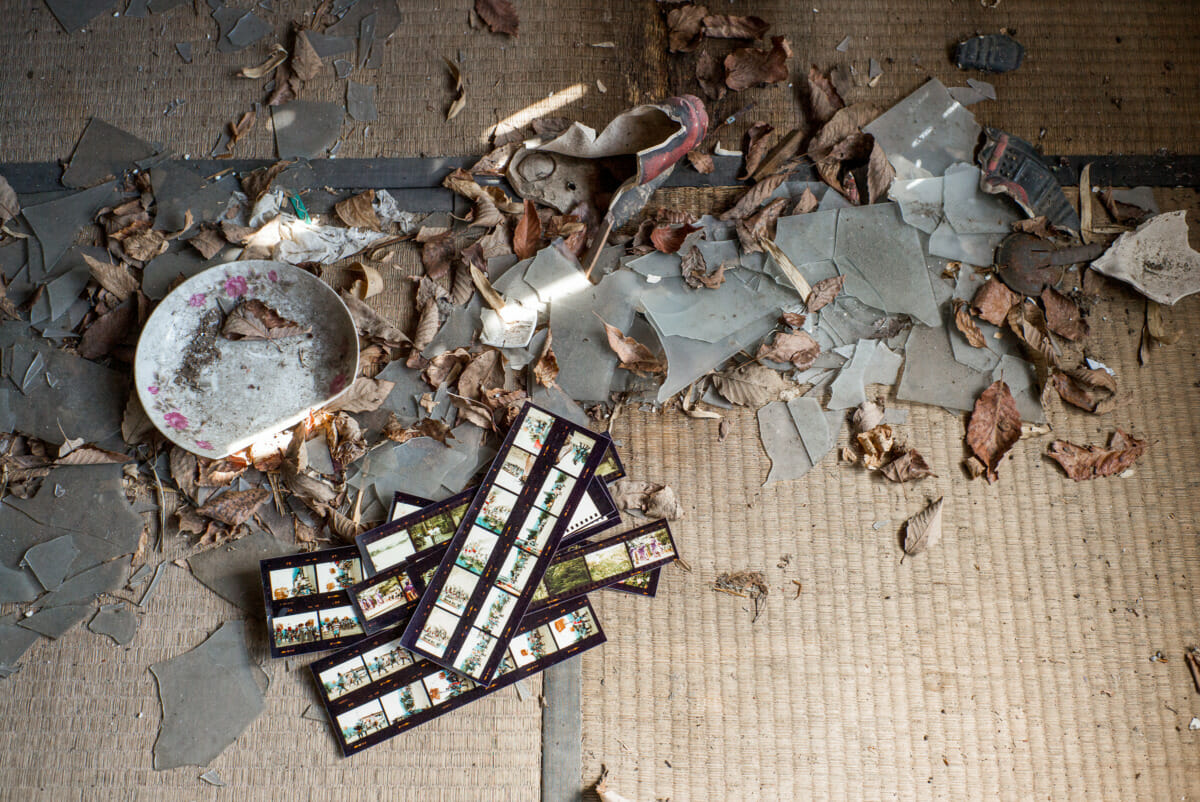 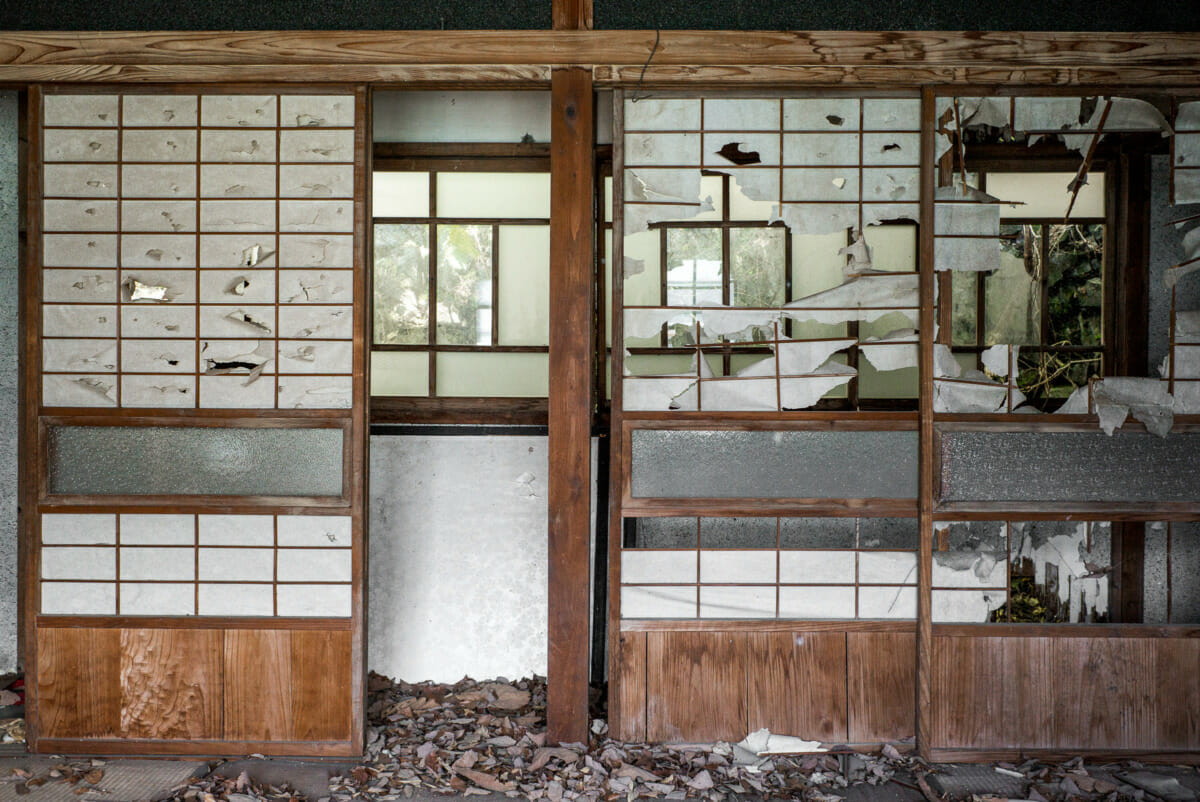 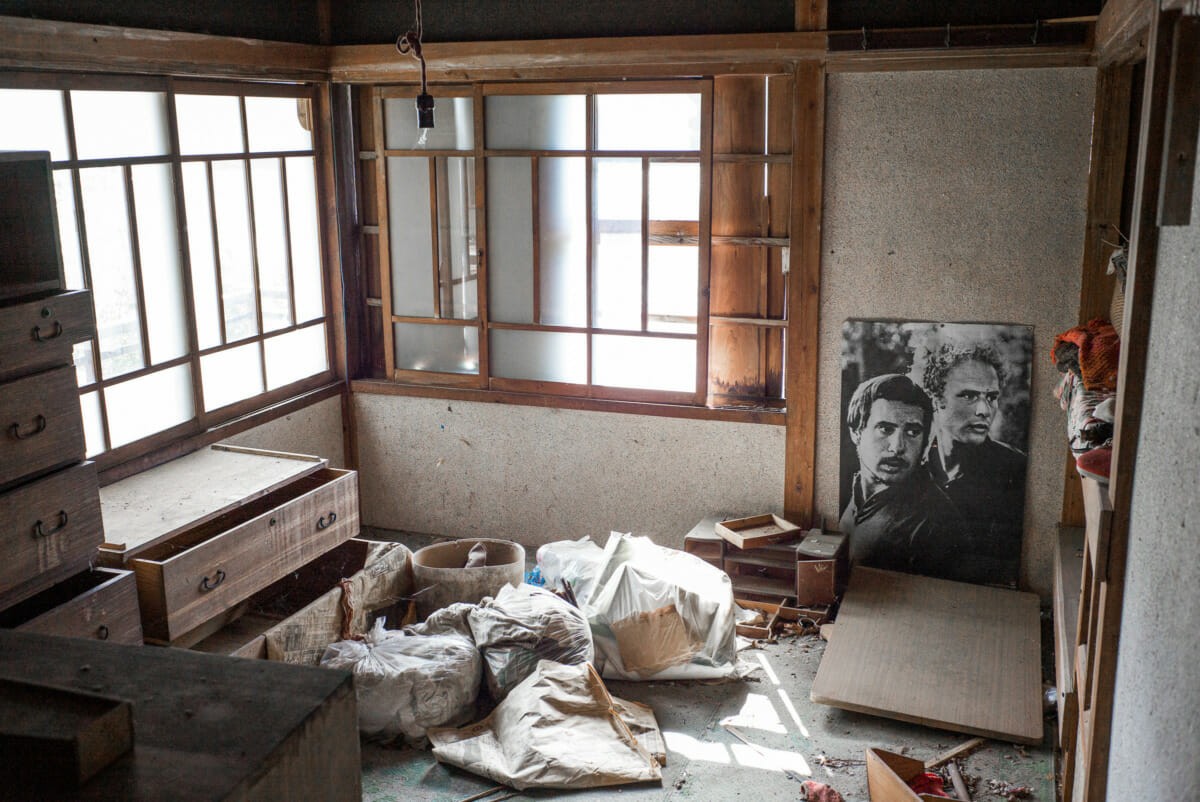 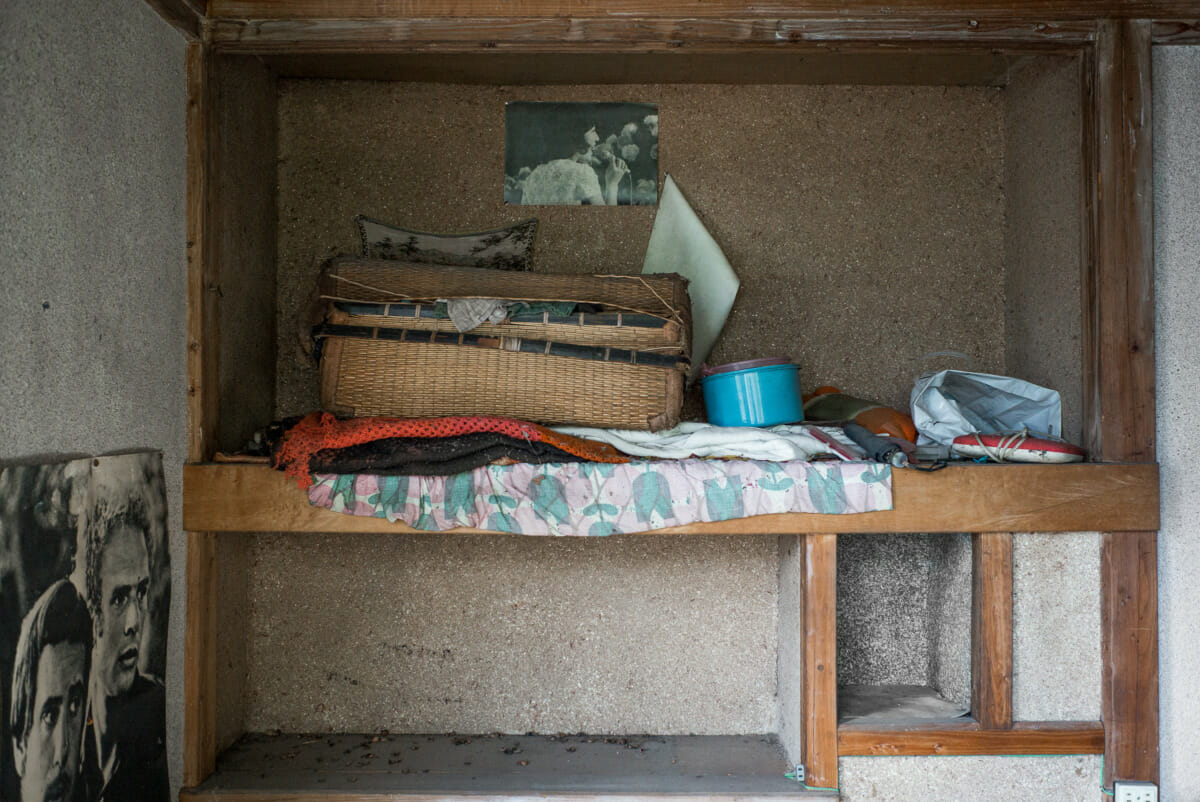 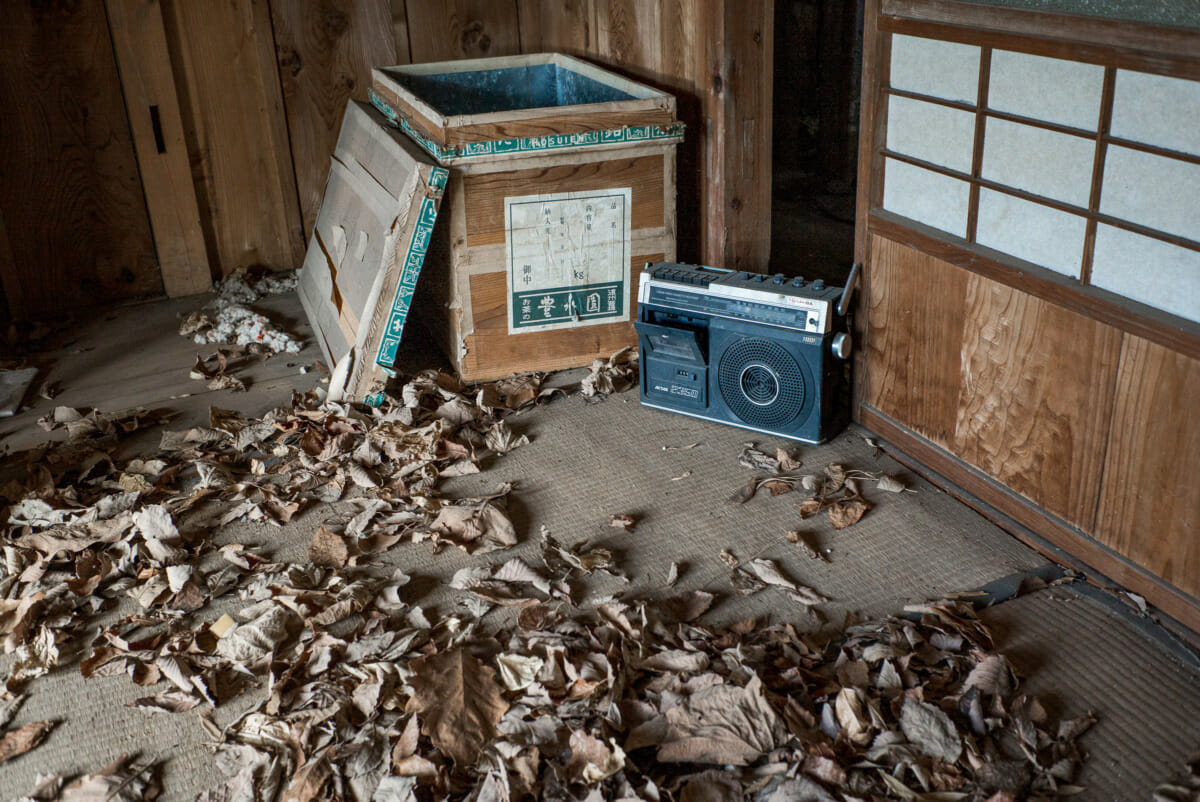