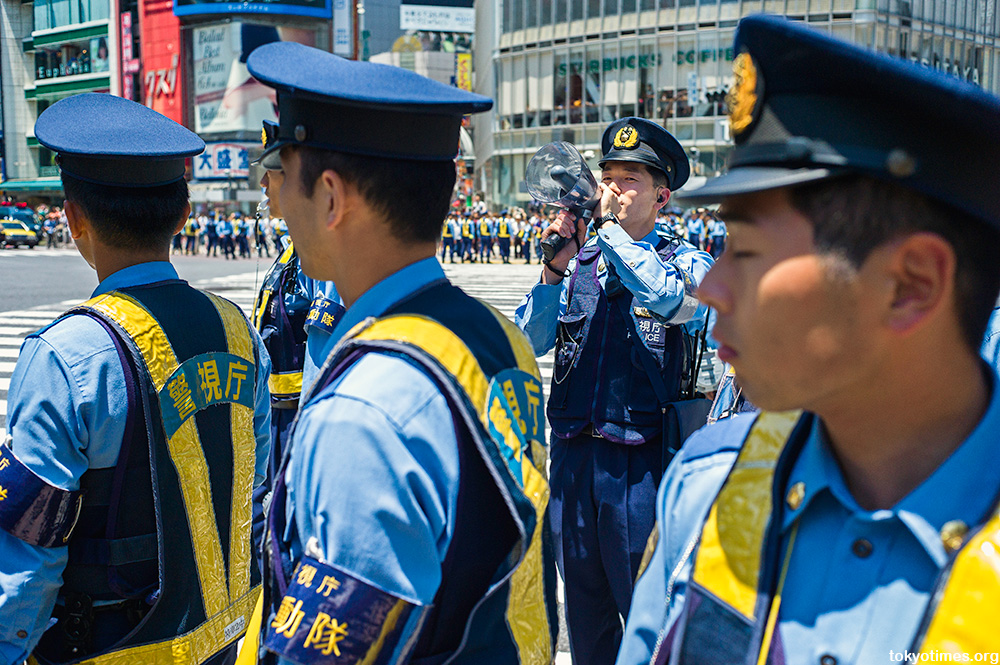 A funnelling of fans and shoppers that admittedly seemed like a good idea at first. 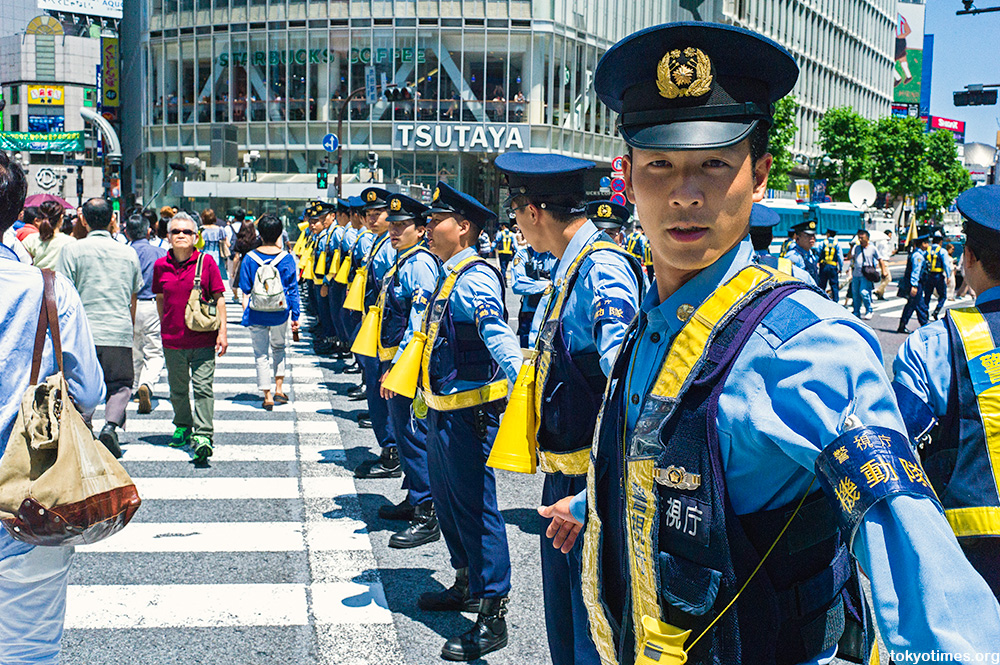 But it was an idea that quickly turned into semi-organised chaos. 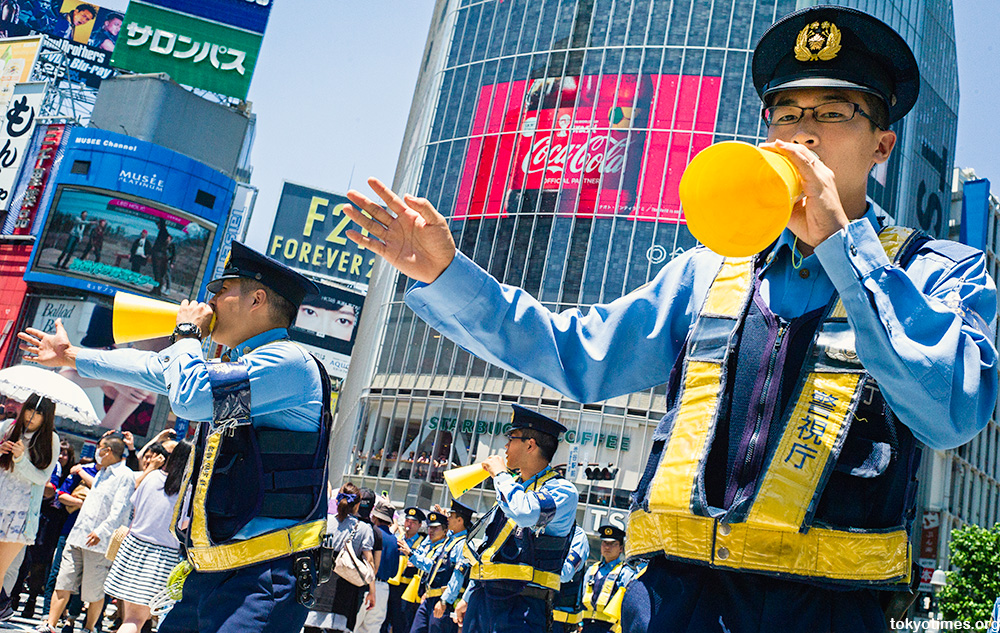 The fun of which at least helped to ease the pain of Japan’s opening loss. 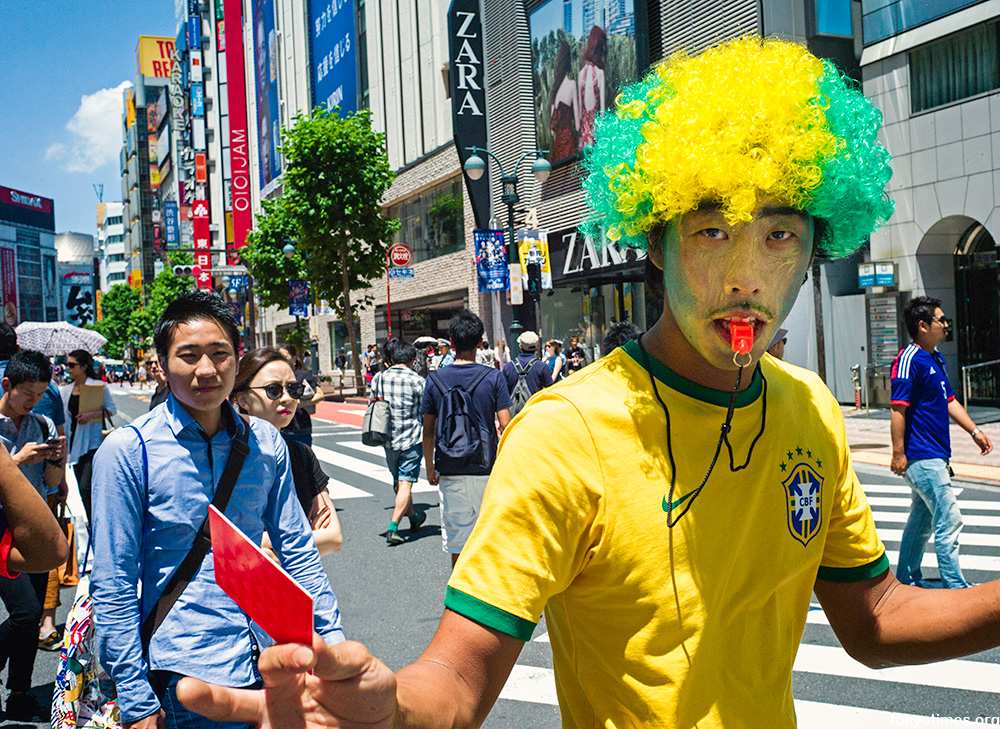