As the amount of books on the subject testifies, there are numerous ways of dealing with and countering stress. Some people exercise, others watch films, and many simply soak themselves in alcohol.

However 54-year-old Osami Arikawa found a somewhat unconventional approach to his stress problem. For over 2 Â½ years he went on a car tire slashing spree. Taking out his tension on an impressive 7,600 vehicles.

Unfortunately for Arikawa-san, his stress busting technique may cost him dearly, as prosecutors are proposing a 12-month sentence. One lawyer said that Arikawa, “gleefully and brazenly committed these crimes. If the damage he caused to each vehicle targeted is calculated at 10,000 yen (51 pound), the cost of his crimes comes to 76 million yen (393,800 Pound).”

Mr. Arikawa has pleaded guilty to the charges, and confessed he did it to “overcome the stress I was feeling because my family were pressuring me for being unemployed.” Yet it would seem that he couldn’t have done otherwise, as a raid on his home unearthed a set of notes so detailed that it gave the dates, times, number of cars attacked, and even the weather conditions.

It was this attention to detail that eventually led to Arikawa’s downfall. A supermarket shopper who found the tires on his car punctured, spotted a suspicious looking man taking notes in the car park. This description eventually leading to the stressed yet diligent Arikawa’s arrest. 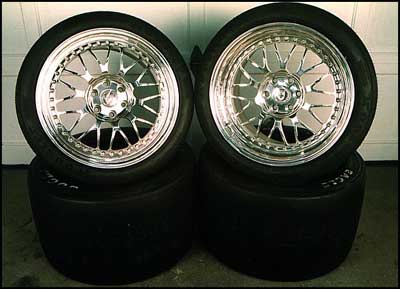 Better than a room full of bubble wrap?