Eight months after the earthquake and tsunami devastated Japan’s Tohoku region, conditions have obviously improved, and in those locations not directly hit by the disaster, life has mostly returned to normal. Or at least a new, post-earthquake version of normal.

In those ports and towns that bore the horrible brunt of the tsunami, however, it’s a very different story altogether. The area affected is so large, and the destruction so all-encompassing, that the clean-up, while well underway, is a task that is clearly going to take an awfully long time to complete. And in Kesennuma, this aspect is painfully clear.

Along the outer areas of tsunami damage, some businesses have started to operate again, and people once more pass through on their way to work or school. 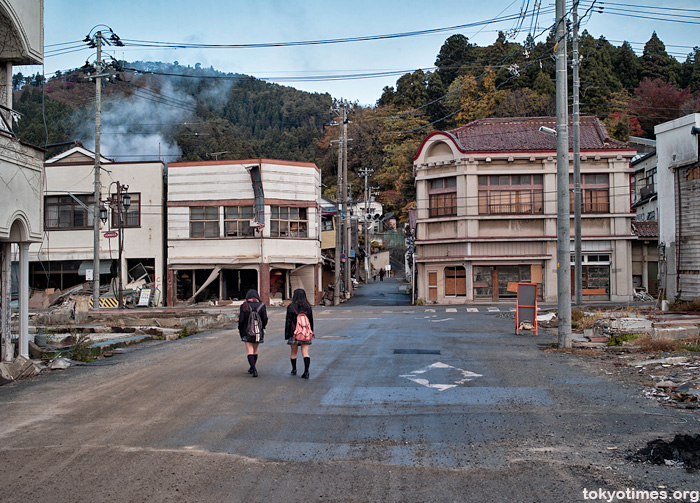 But nearer the sea, it’s still a completely different scene. A truly shocking landscape that the relative silence and stench of stagnant water pools only add to. 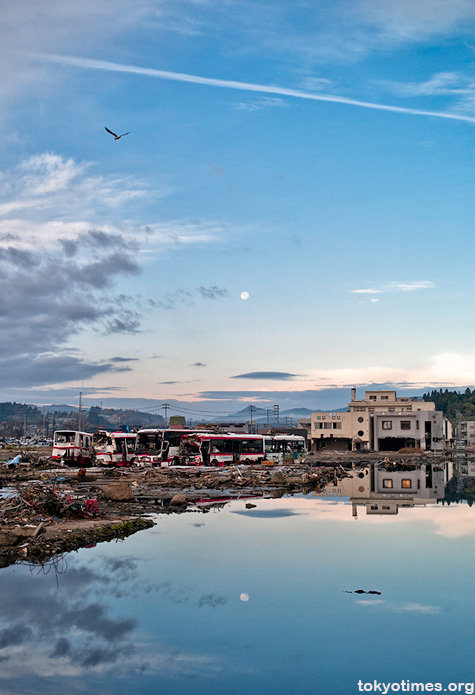 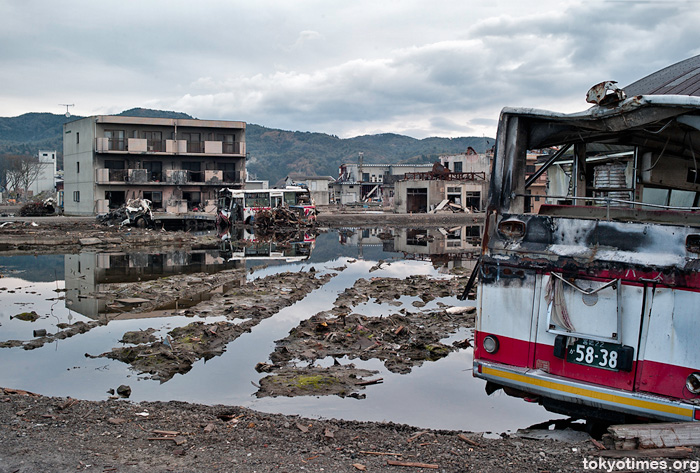 Temporary roads mean trucks, diggers and the like can get in and out, but the sheer scale of the damage, and the massive expanse it covers, means that despite all that’s been achieved, there’s still so much more left to do. 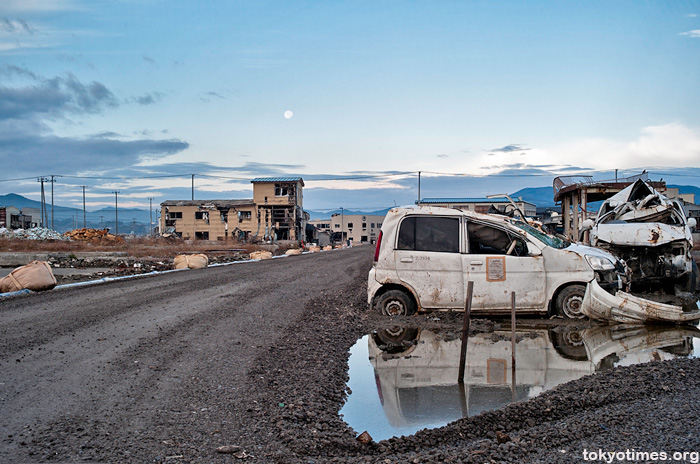 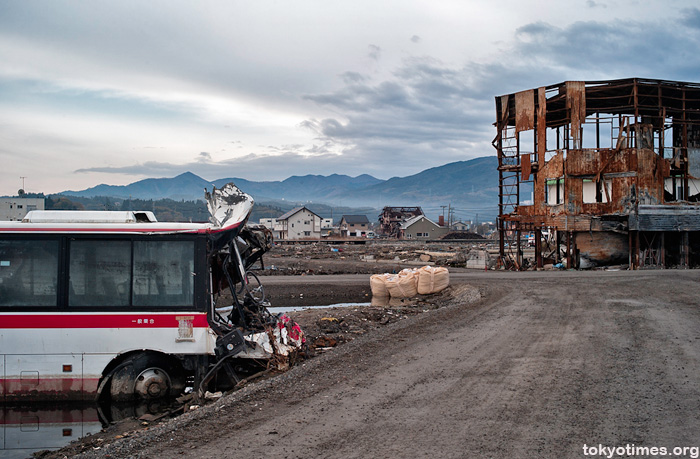 Yet until it is, a large part of the city remains a painful reminder of the forces that surround us, and, having spoken to several people who were caught up in the events of March 11, the random nature of what somehow survived, and what didn’t. Plus, far more disturbingly, the horrible decisions people had to make that very quickly resulted in their survival, or death. 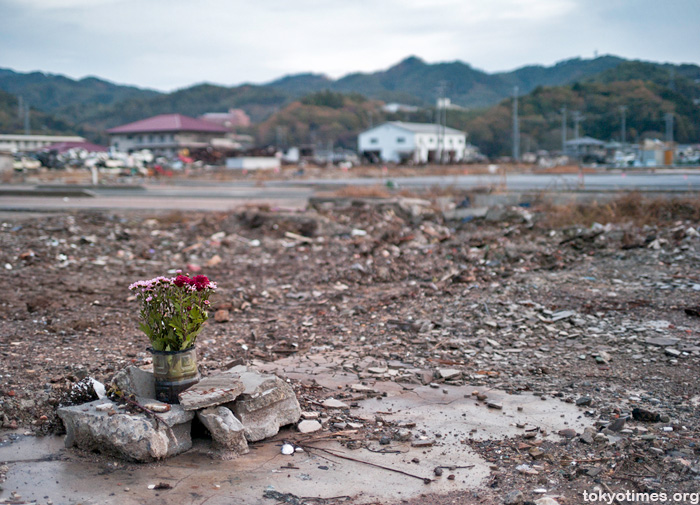 Provided, of course, that they even had the option of a decision. Many, it is clear, did not. Without transportation, or relative youth, it’s hard to imagine how some people could have covered the ground needed to reach safety. 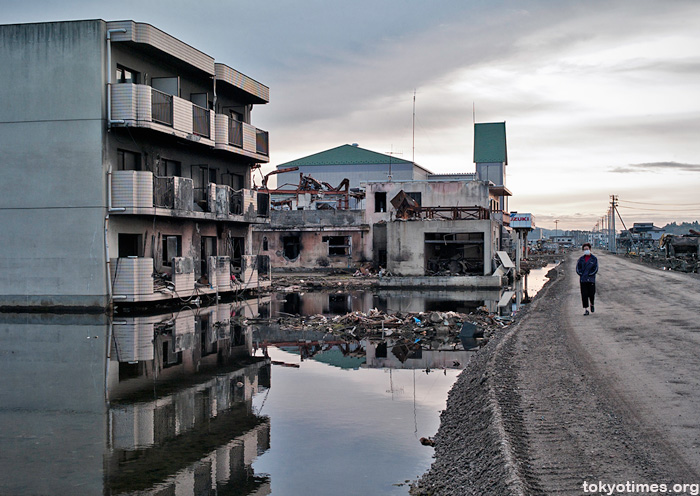 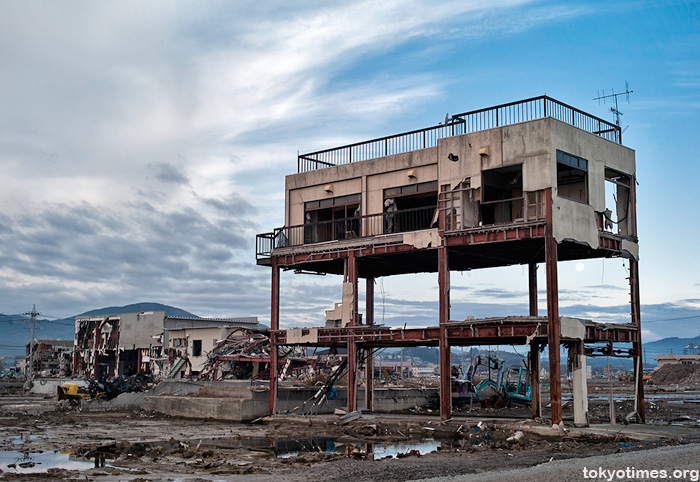 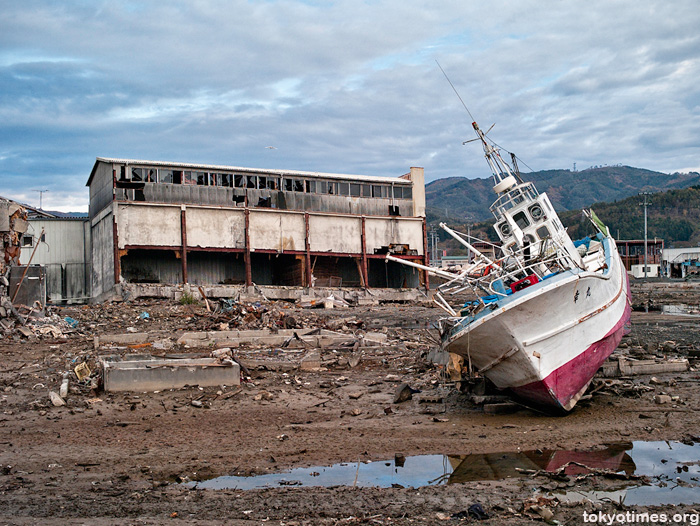 Especially so when considering the speed the waves came in, and the frankly astonishing force they produced. 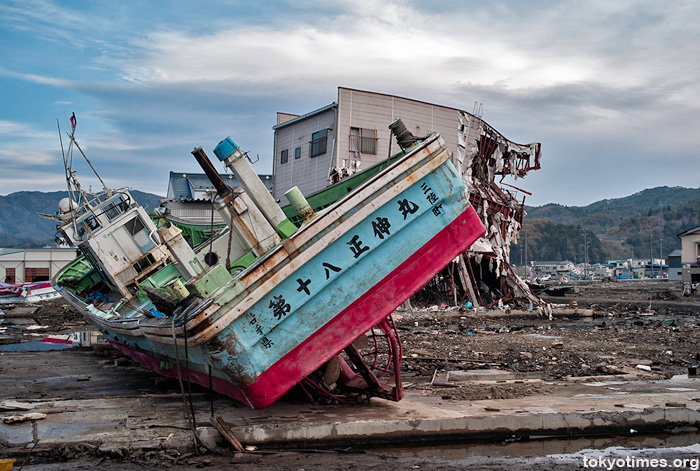 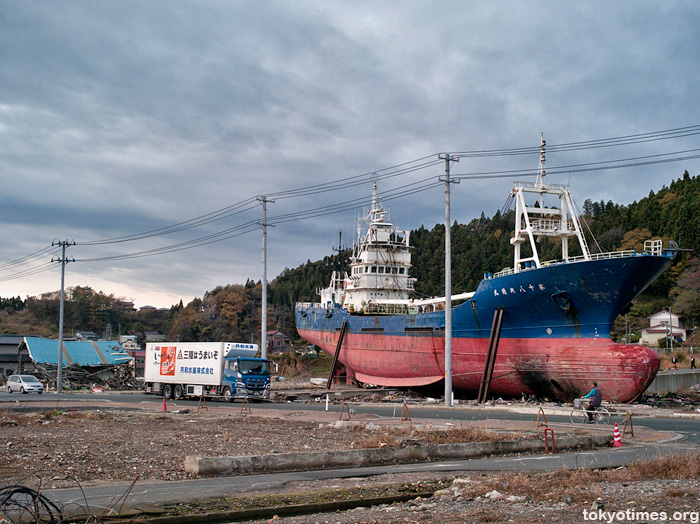 The horror of which is also visible slightly further north in Rikuzentakata, where there is now only a sense of what was. Land that once contained a city now has practically nothing to show but a solitary, and inexplicably untouched, tree; its presence as incomprehensible as everything else that happened on that fateful day eight months ago. The sight of which, even after seeing countless videos and photographs, was no preparation for what it’s really like. 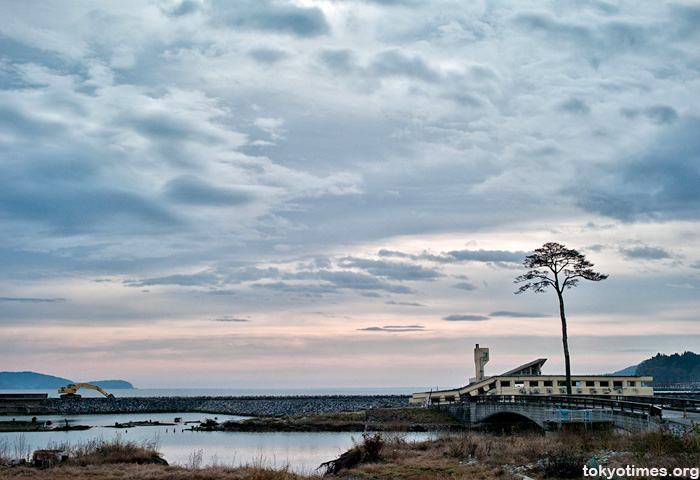