No doubt due to the uncertainty surrounding the increasingly worrying state of the nuclear plant in Fukushima, panic buying has started in Tokyo, with instant noodles in particular all but gone from supermarket shelves. And where I live at least, there’s no point even queuing for fuel anymore, as the petrol stations have not only sold out, but simply closed.

Add into this mix the confusion of scheduled blackouts which all but haven’t happened, but are causing un-Tokyo-like transportation chaos, and it could well be a recipe for upheaval, or at the very least unrest.

Yet it’s not. Far from it in fact. Instead, everyone is going about their business, or at least trying to do, in a calm, dignified manner.

And, for a city that can certainly be very frosty, it’s noticeably more friendly. Nods, smiles and the odd konichi-wa are suddenly commonplace, with a definite feeling of, ‘we are all in this together’, now prominent.

Plus, were once the presence of others would be merely put up with, it’s now happily embraced — sought out even. 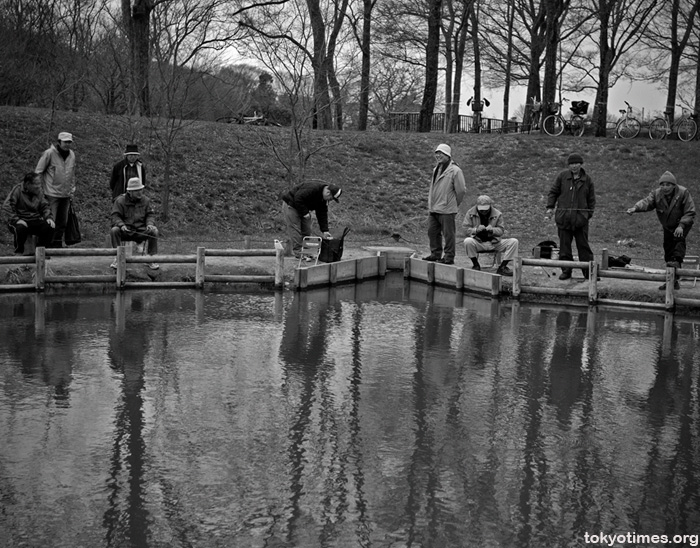 Of course it won’t last. No matter how much I wish it would. But it’s incredibly nice nonetheless.