When exploring in the far west of Tokyo last week, I was reminded of a bar out there and the absolutely lovely 93-year-old who owned it. A memory that in turn made me think about the area’s long-abandoned ropeway, as it was an attraction the old lady had actually ridden on when she was younger.

Open and ready for passengers at the start of 1962, the 622 metre cable car ride was, in part, built to capitalise on the 1964 Tokyo Olympics. Just like the 2020 Games, however, things didn’t quite work out as planned, and visitor numbers simply weren’t substantial enough. An outcome that perhaps shouldn’t have been all that surprising considering the out of the way location, the short, one-stop hop over a lake, and the meagre 0.6 metre height difference between stations. So a mere 4 years after it opened, operations were halted on December 1st 1966. Ostensibly just for the winter, it was an end of year break that lasted until 1975, when an official suspension was announced. A state the site has stayed in ever since — clearly never opening again, and yet at the same time never actually closing.

Left to slowly decay and staying pretty much untouched for decades, there’s now graffiti on the platform, plus more recently on at least one of the cable cars, so that aspect, and the slightly tenuous Olympic connection, seemed like as good a time as any to re-edit these photos from 8 years ago. A time when everything was almost as it was after that last journey over the lake more than 50 years ago. 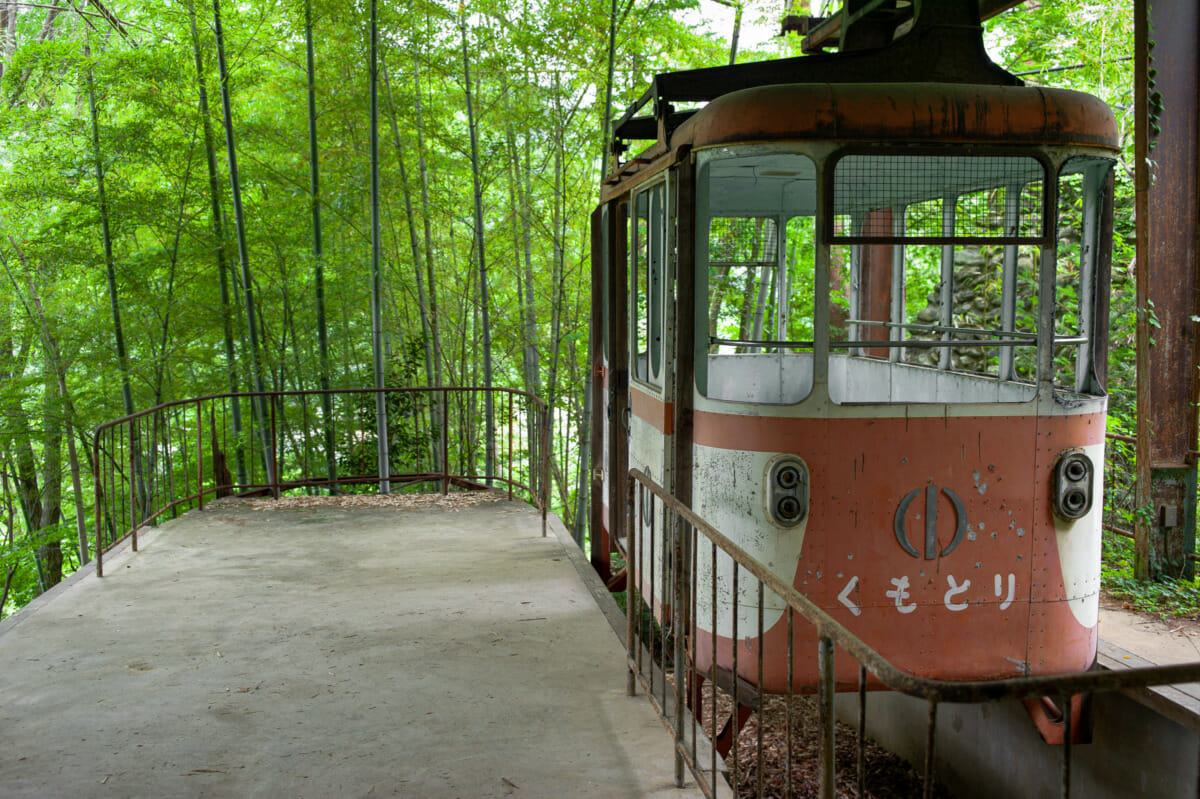 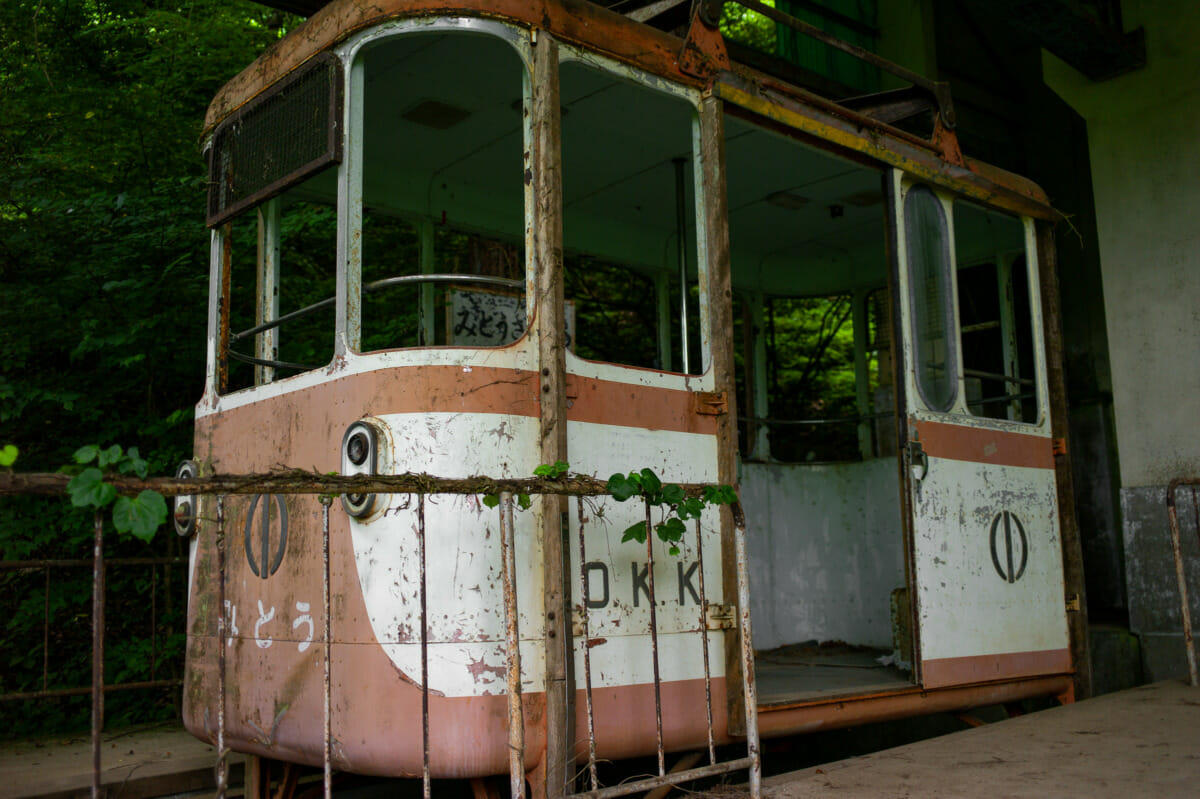 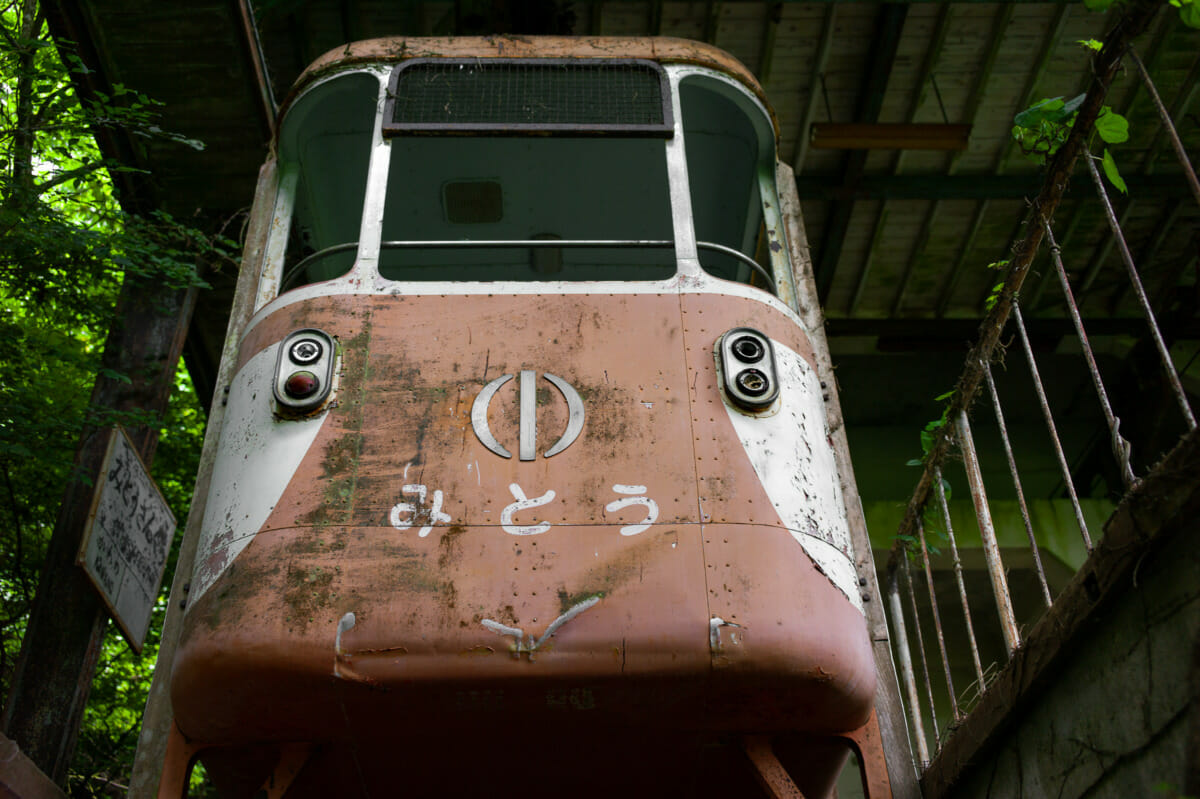 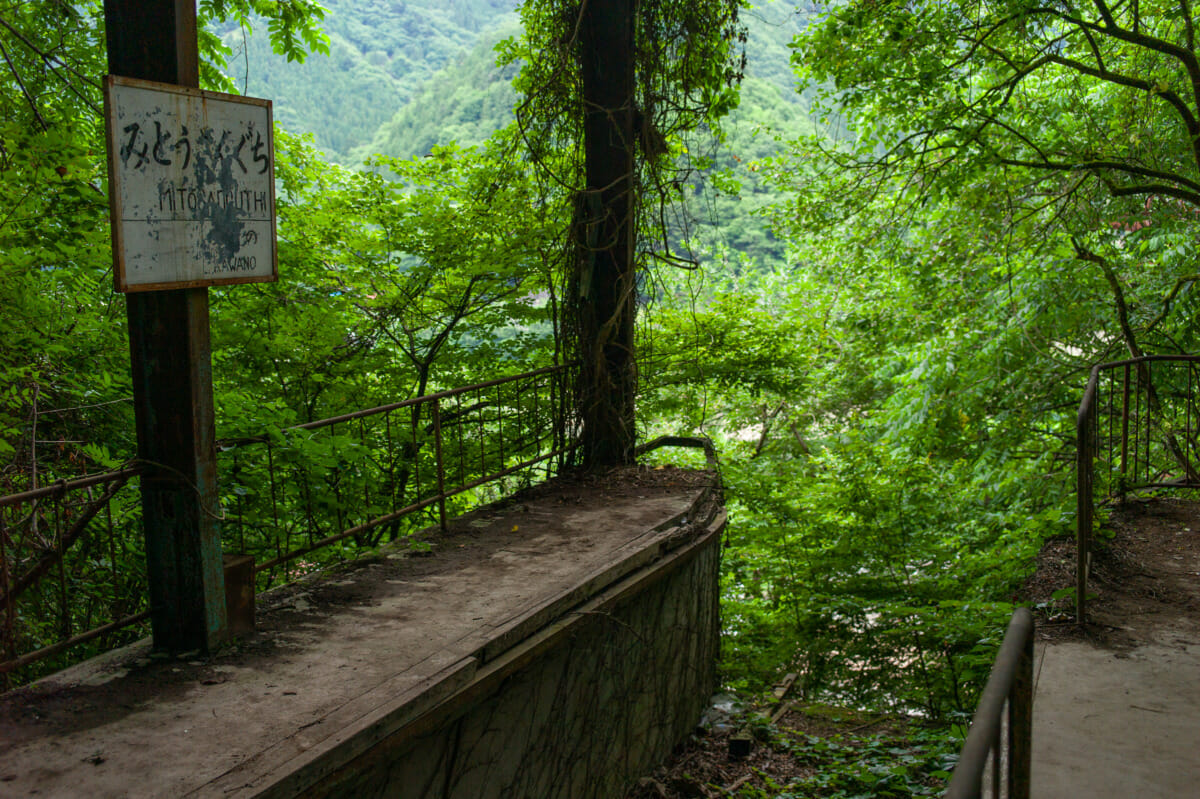 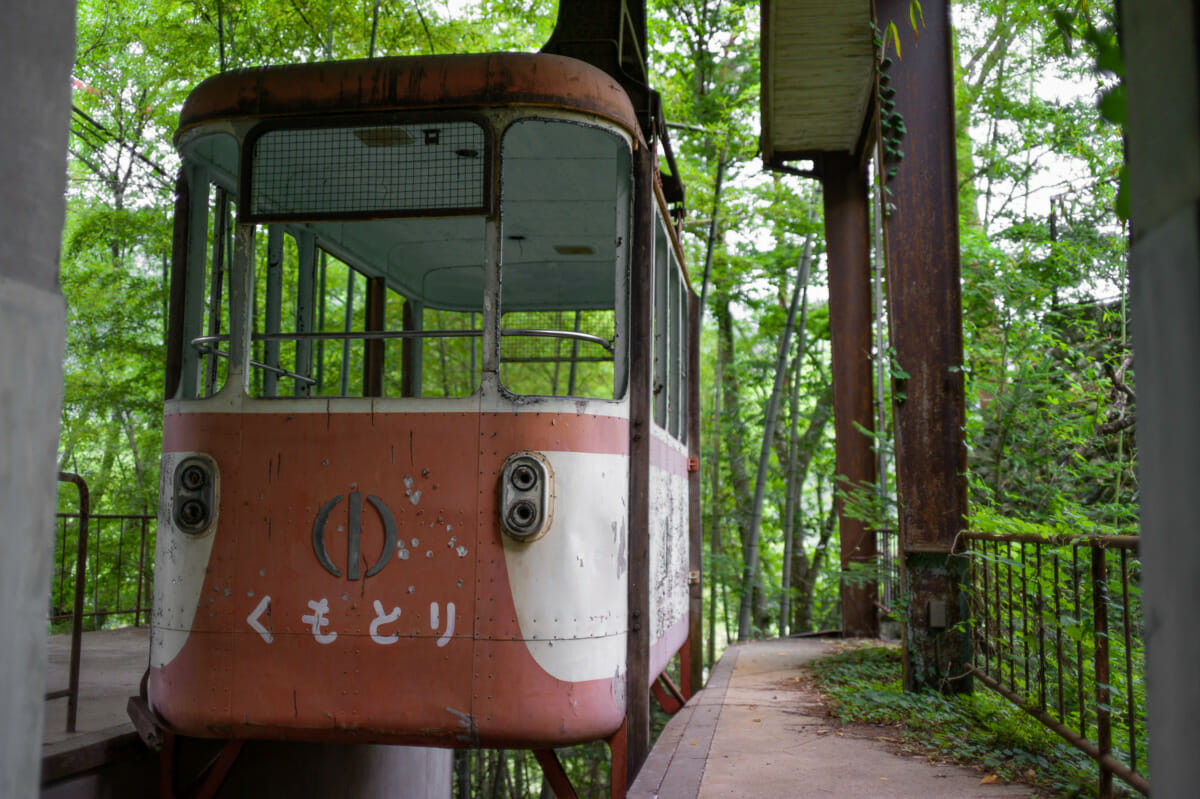 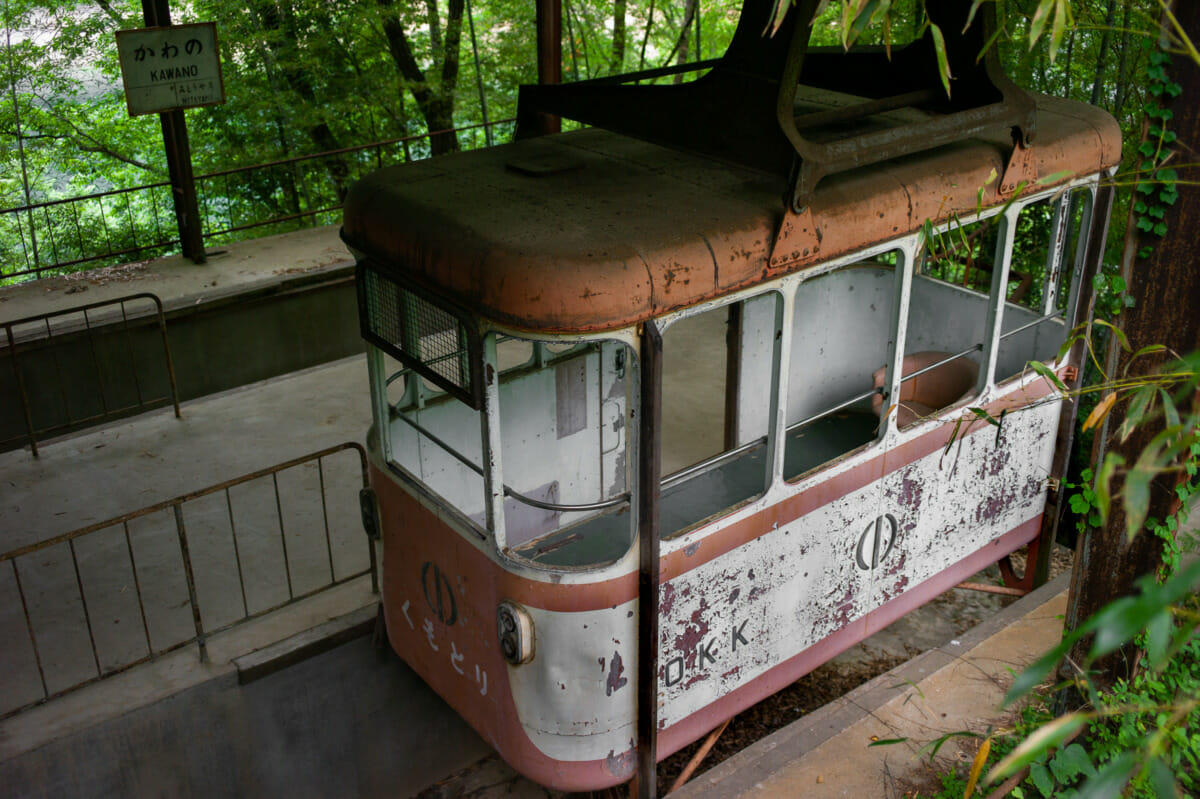