In the last couple of posts I’ve briefly mentioned the new photo book my friend Giovanni and I put together. However, after all the work that has gone into it, and the lovely responses it has received, I had to write something proper. Amazingly it is actually going to happen, as within 5 days of going live on Kickstarter, we hit the funding target, meaning any money we get above and beyond that initial goal can be used to make the book even better, with the likes of embossing, more expensive paper etc. 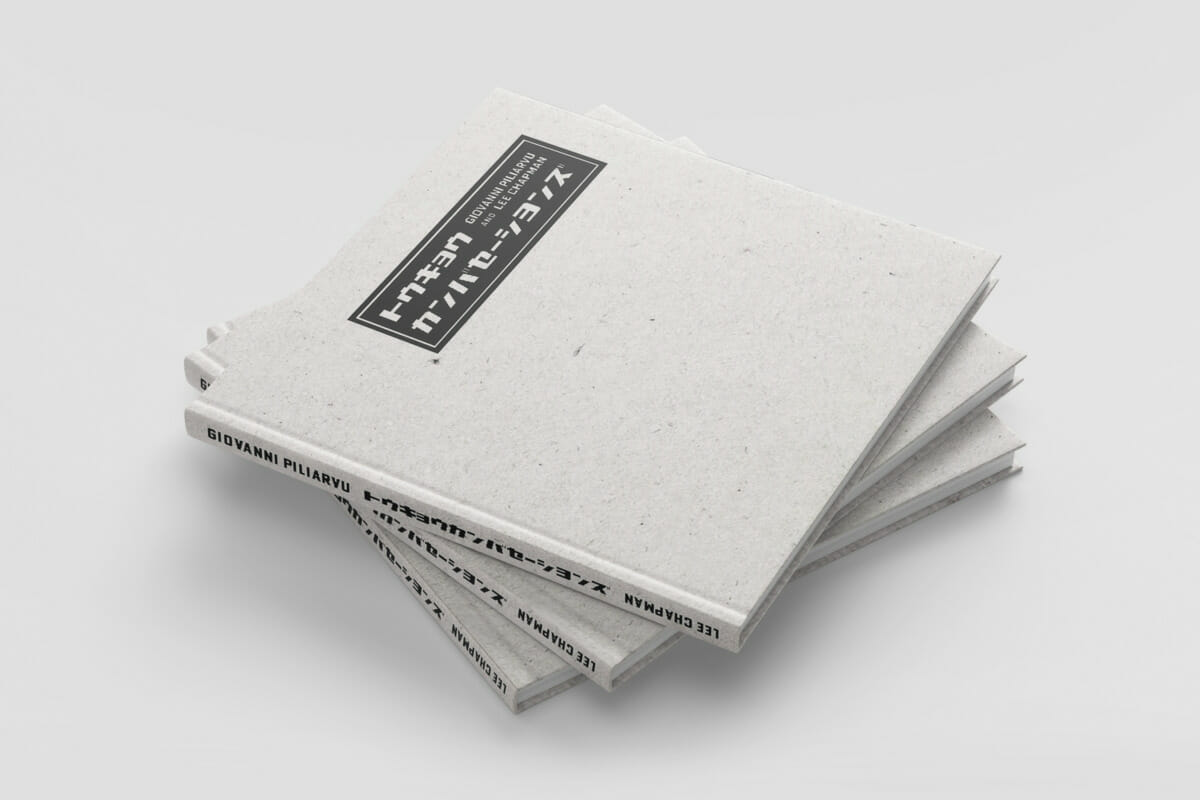 To be honest, our initial idea wasn’t wholly original. We basically decided to have two visual conversations. With the colour section, I sent Giovanni a photo, and he replied with one in return — an image that to him complemented, or somehow commented on mine. I then did the same with his reply, and so on and so forth. The only rule being that each and every photo had to have been taken in Tokyo. Then, once we hit our 20 photo limit, we went through the same pattern with black and white, only for the monochrome set it was Giovanni who got the ball rolling.

It turned out to be a fascinating process. With some images, an idea for a response came quickly. Almost immediately on a couple of occasions. But invariably it took time. Weeks for many of them. Thoughts that would be forever circulating in the back of our minds until the answer presented itself. A creative endeavour that was as interesting as it was distracting, which for me in particular was hugely beneficial after the tragic loss of my wife Akiko. It provided me with something to get completely lost in, while at the same time produce something that seemed worthwhile in a world suddenly bereft of meaning.

All that said, two photographers sending each other photos is one thing, but making them into an attractive looking book we could both feel genuinely proud of is another thing altogether, This was especially the case considering we really wanted to do something different by making it a flip cover, 2-in-1 book. An idea we had, but at the same time had no idea how to implement. This is when Holger Feroudj, a professional photo book designer working for the prestigious German publisher, Steidl Verlag, stepped in. And to see the transformation from half-arsed idea and rough PDF file to fully formed and fantastic looking book was nothing short of mind-blowing. Feelings that were enhanced even further when visual image developer and photographer Elena Bertocchi created mock-ups, enabling us to see that somehow, and sometimes seemingly against all the odds, we had managed to create something that as a whole was both special and really quite unique. 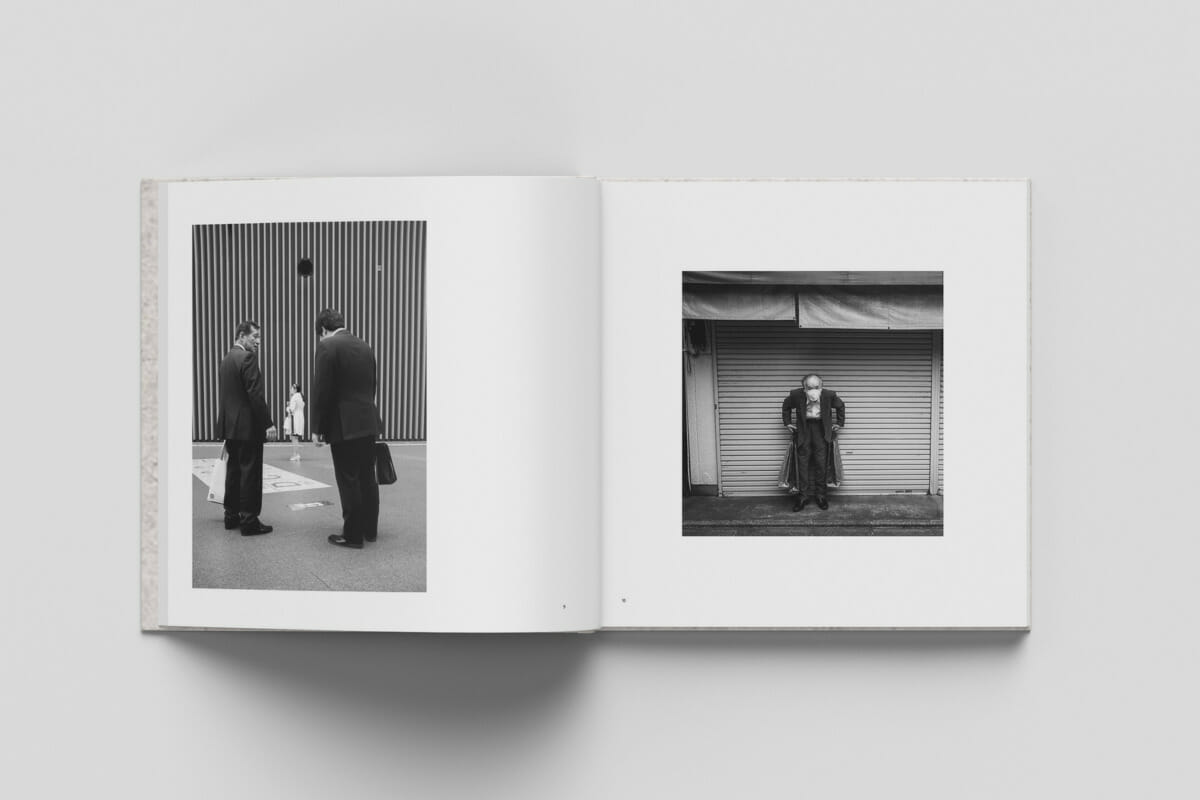 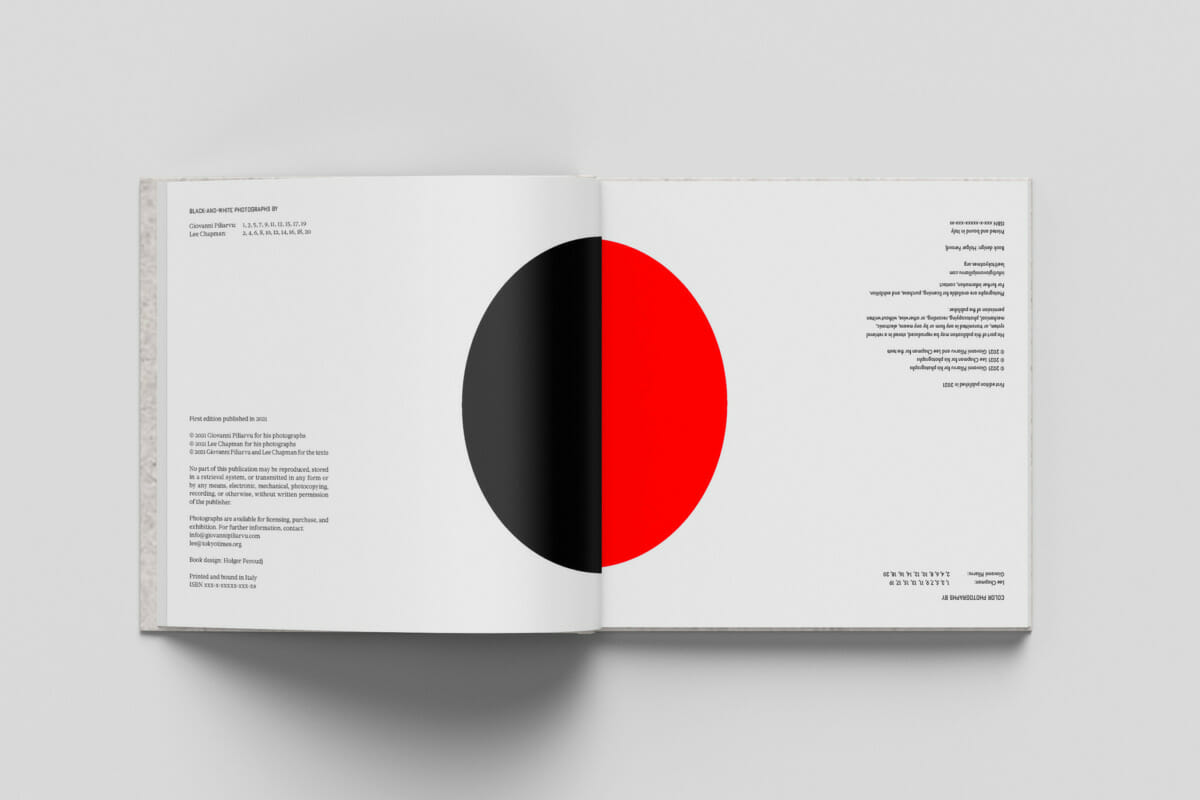 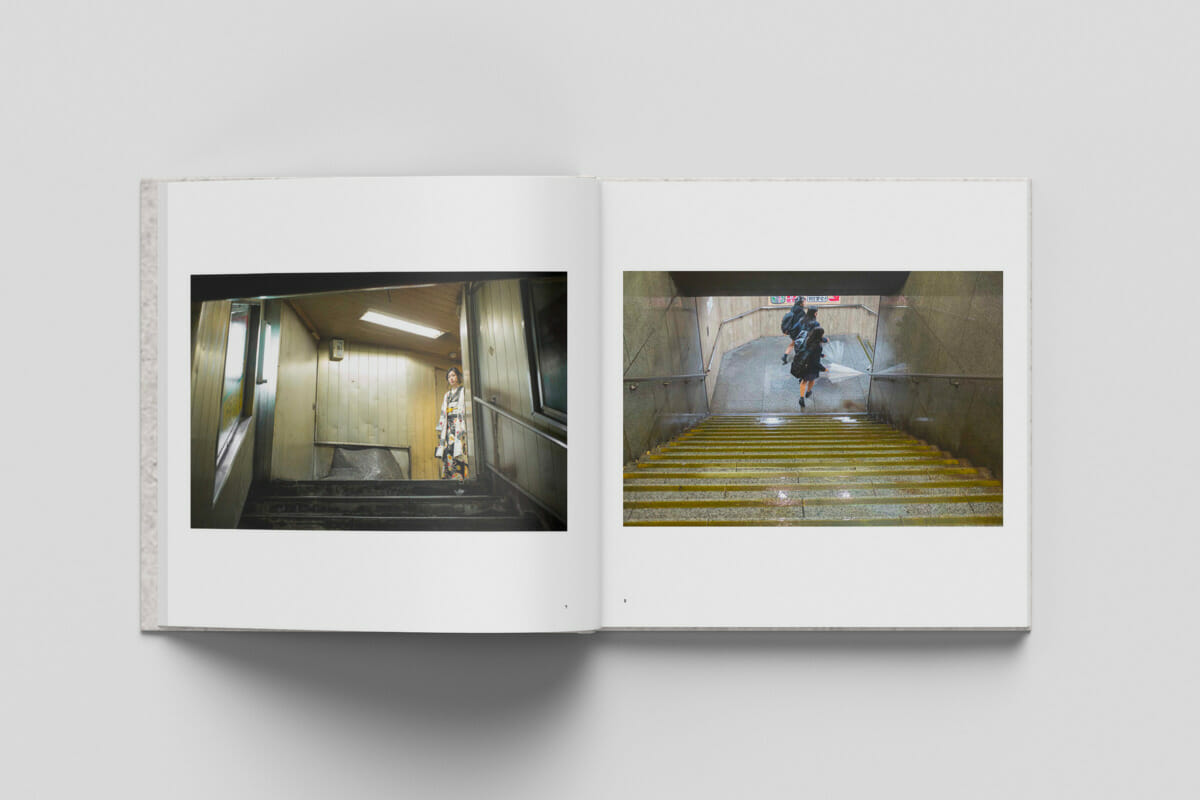 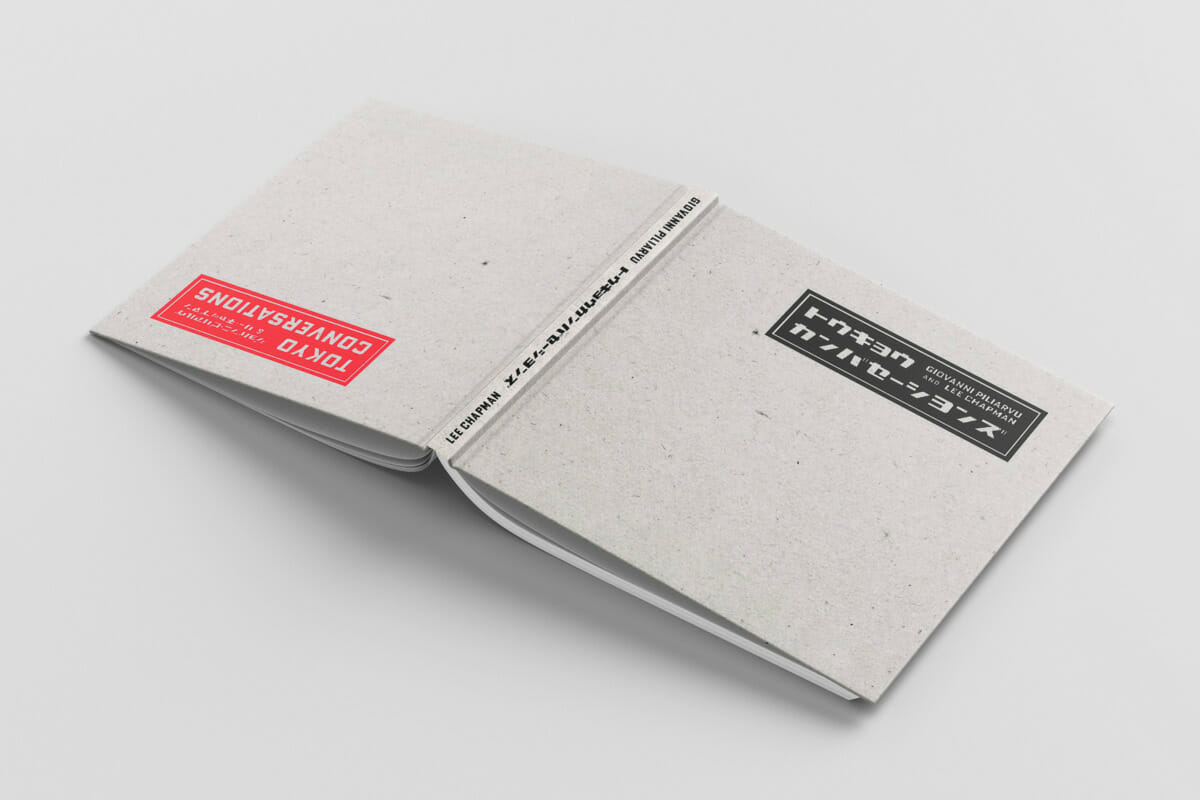 So, if you’d like to get involved, and get a copy of the book at the same time, this is the link to the Kickstarter page: Tokyo Conversations.

Down the line it would also be lovely to have an exhibition featuring a selection of the photos, which is something we are beginning to look into, but for now it’s all about the book, and this is a small selection of my shots: 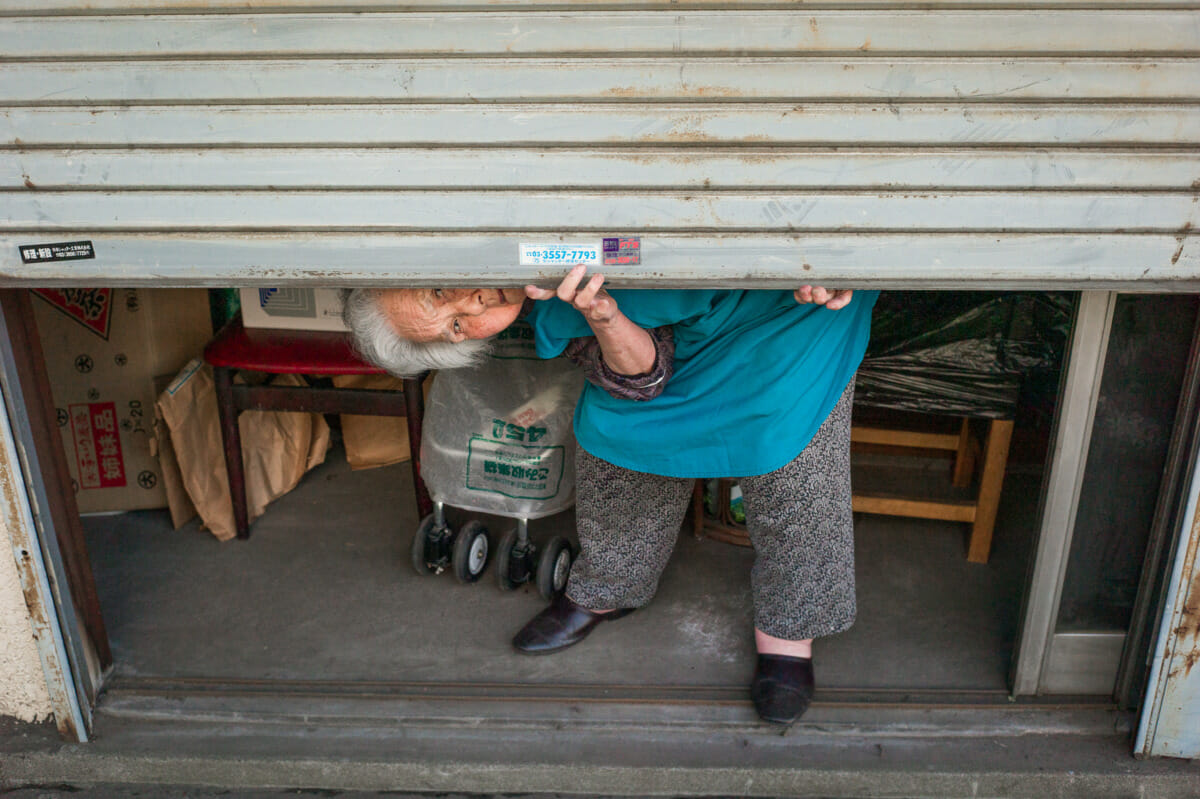 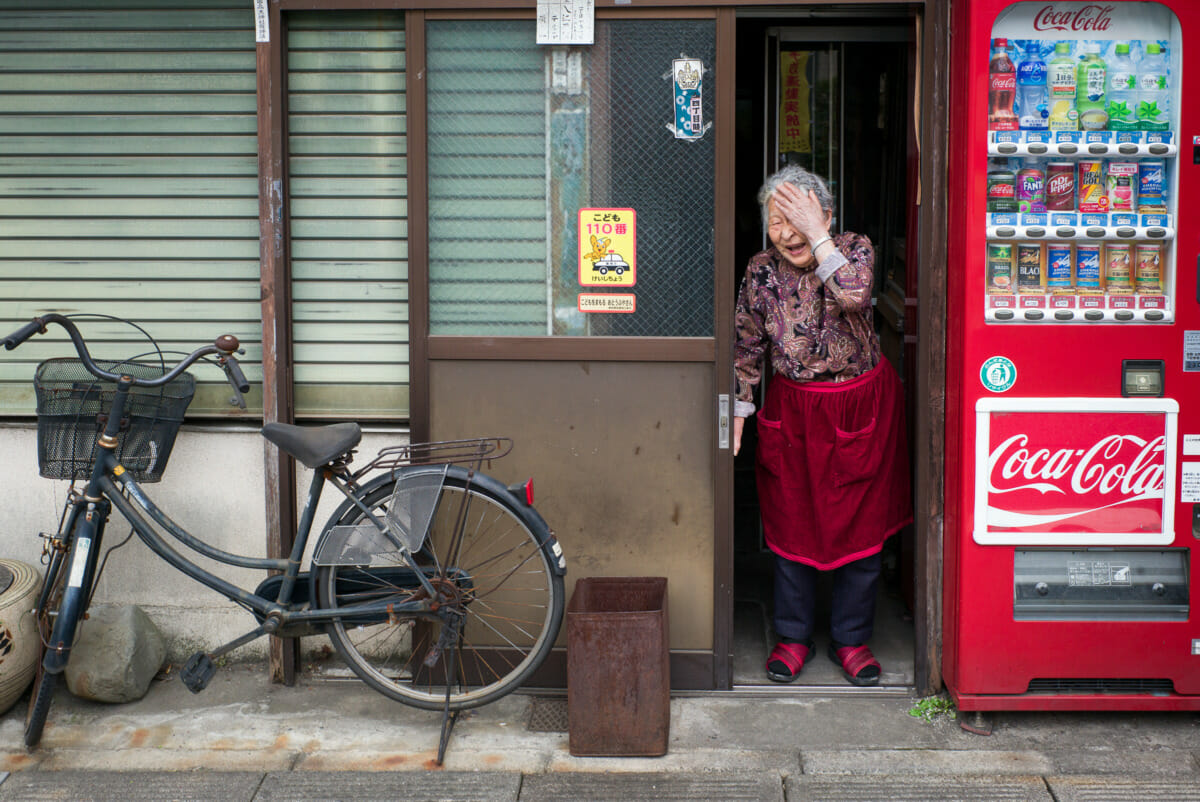 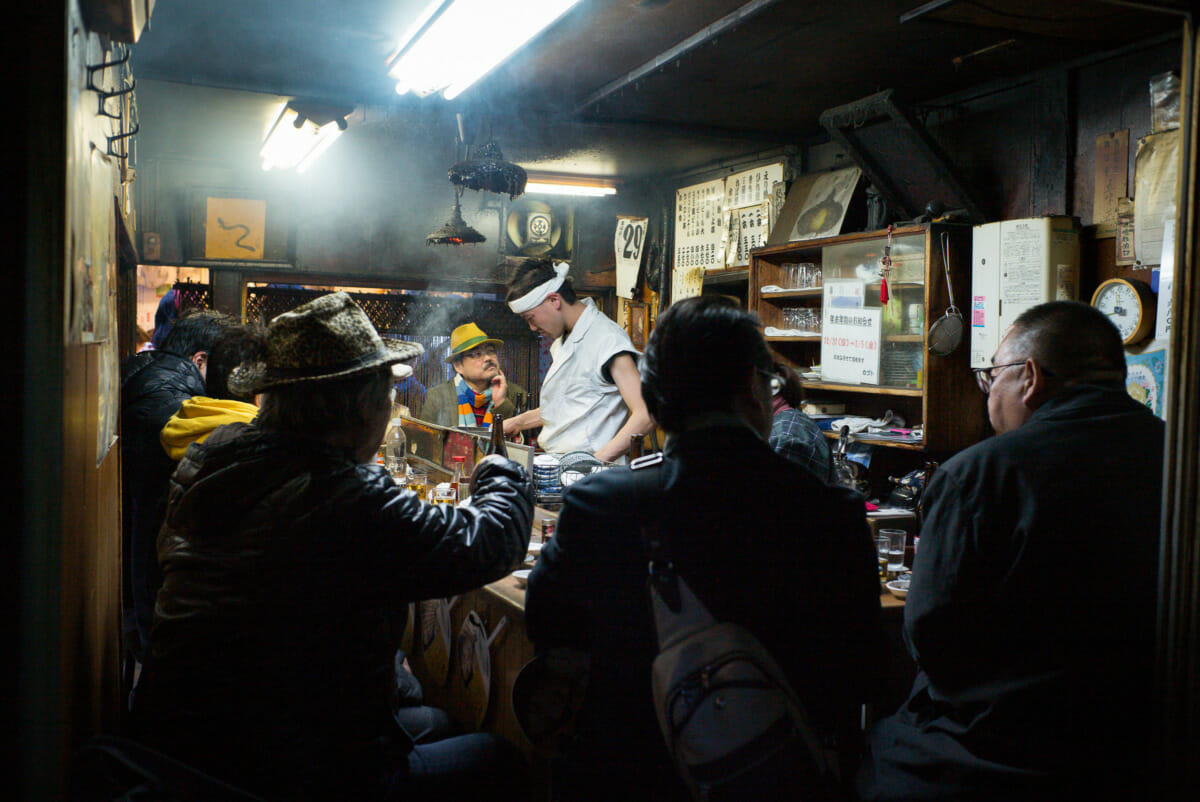 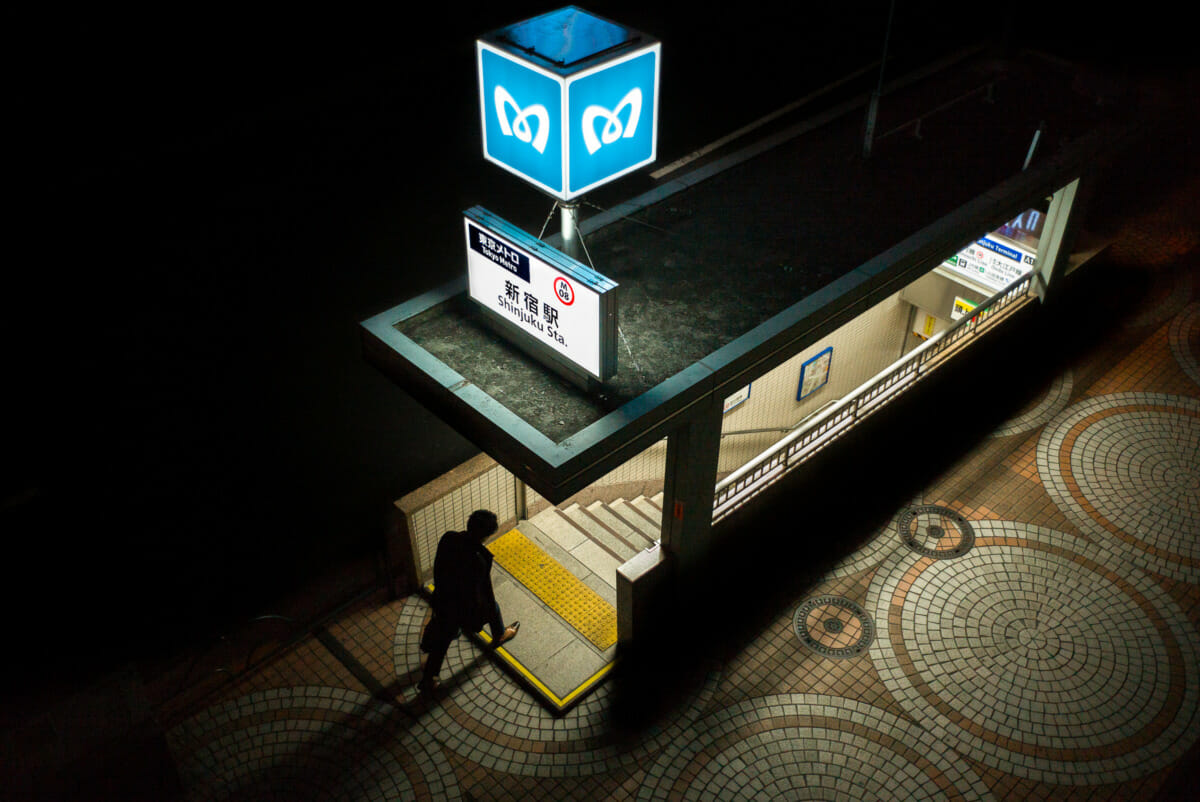 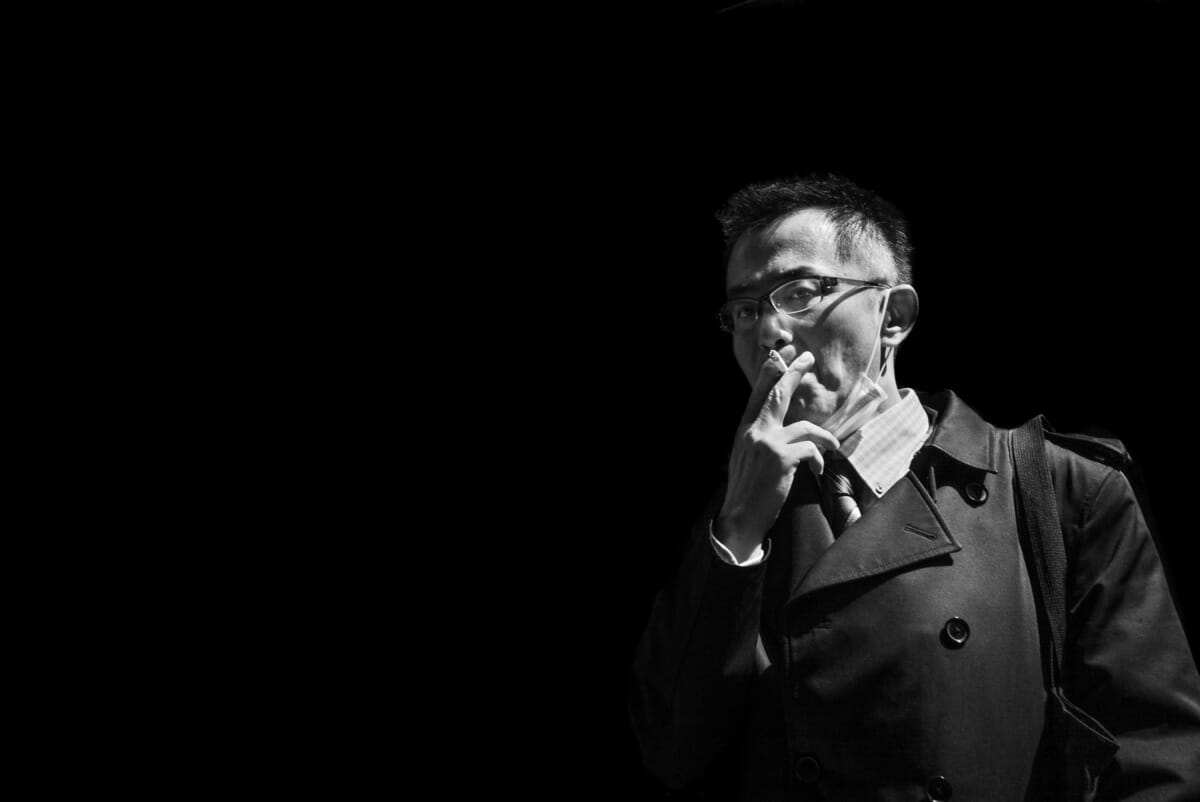 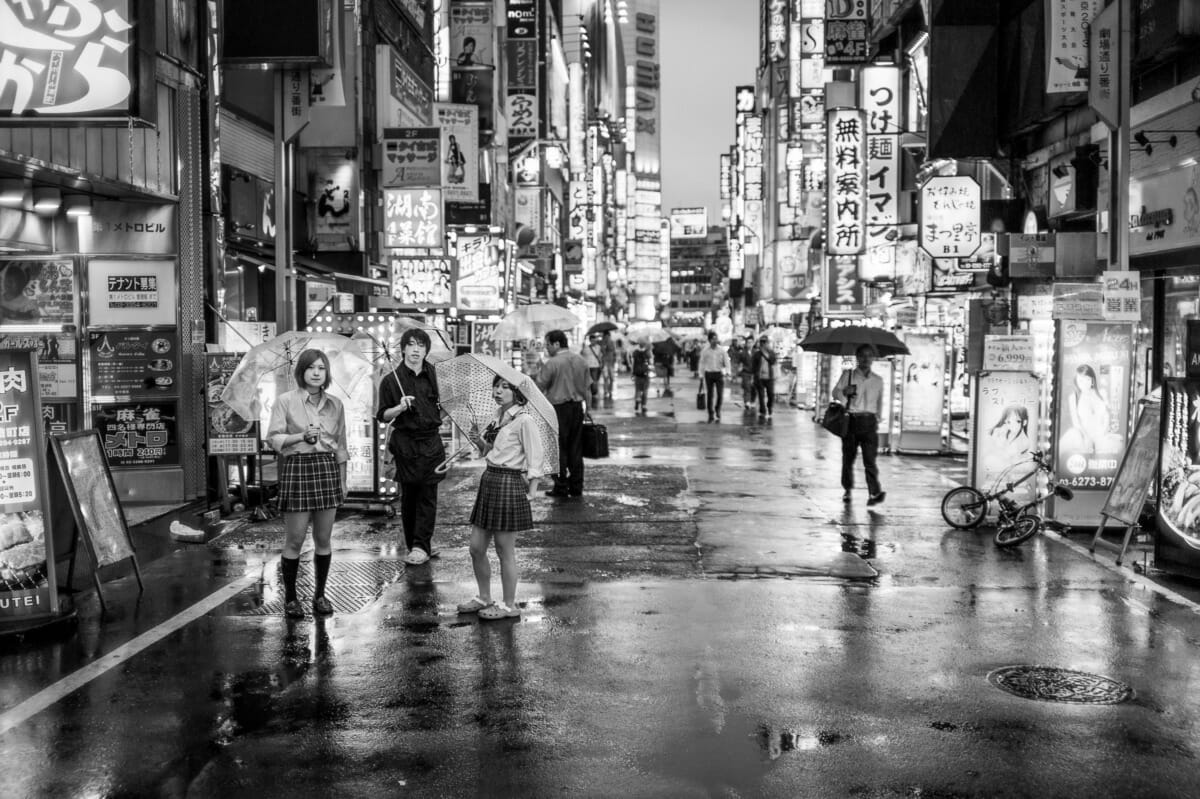 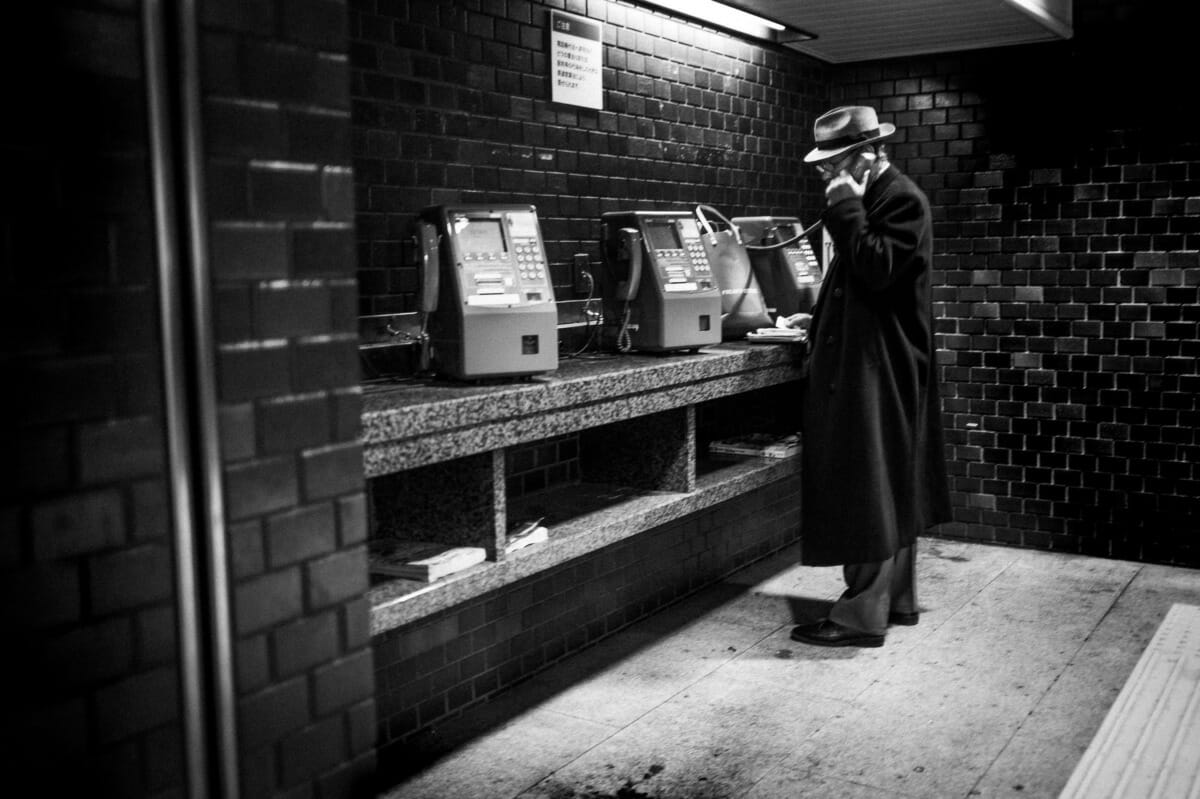 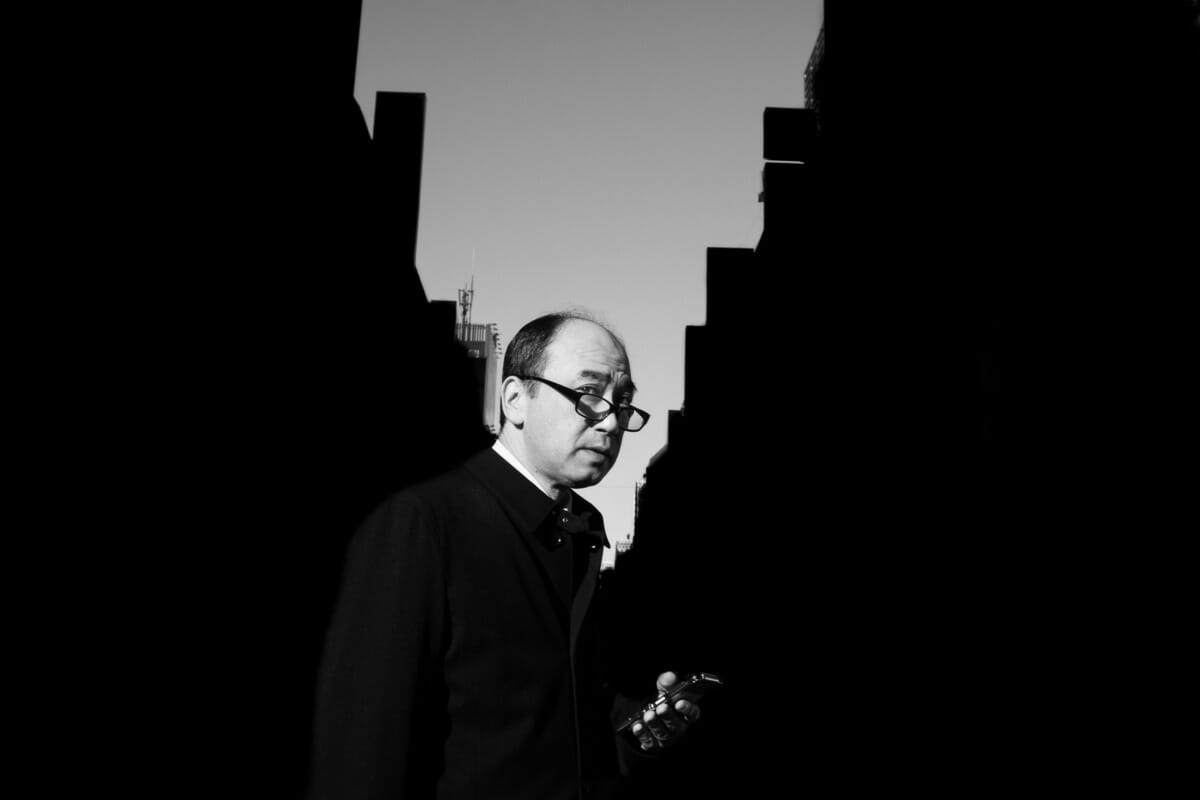