For many of the Tokyo Game Show’s male visitors, it’s a great chance to take pictures of the gamut of goodies on display, allowing them a sneak preview of something that in the near future they’ll be able to view in the privacy of their own homes, where, if it turns out to be as good as they hope, will provide endless hours of joystick fiddling fun. 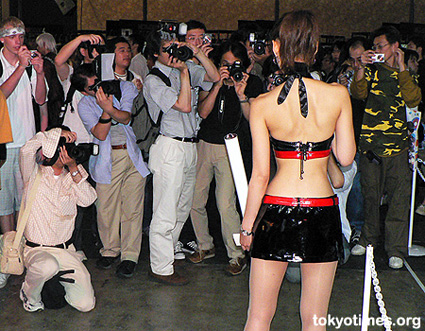 Plus, if they are really lucky, it may also involve multiplayer action.

But, as well as games galore, the event also boasts a considerable cosplay contingent, sporting all manner of weird and wonderful outfits. 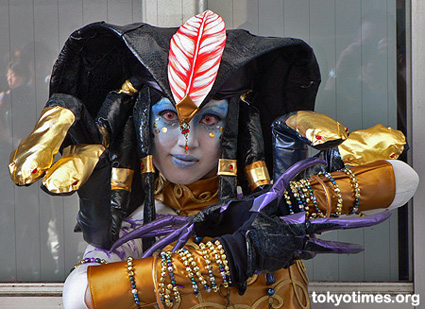 A pastime that whether rightly or wrongly is often derided, with its more vocal detractors claiming that such gatherings are little more than modern day freak shows. Such views however are a little on the harsh side to say the least, as regardless of how colourful and chaotic these get-togethers may be, they are hardly a throwback to the bad old days of bearded ladies. 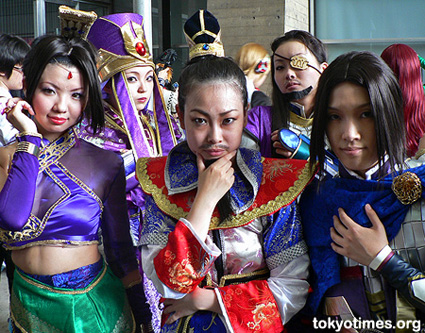