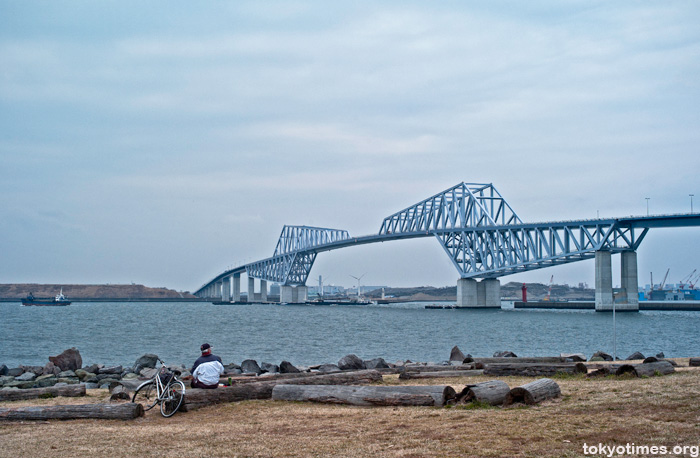 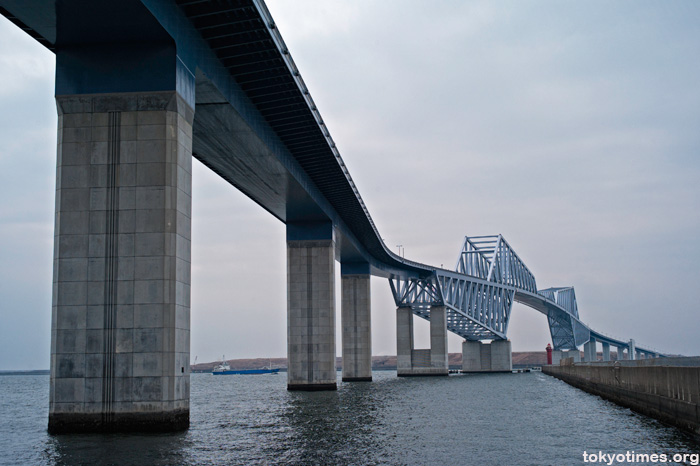 A feat of engineering that cost an estimated Â¥113 billion. 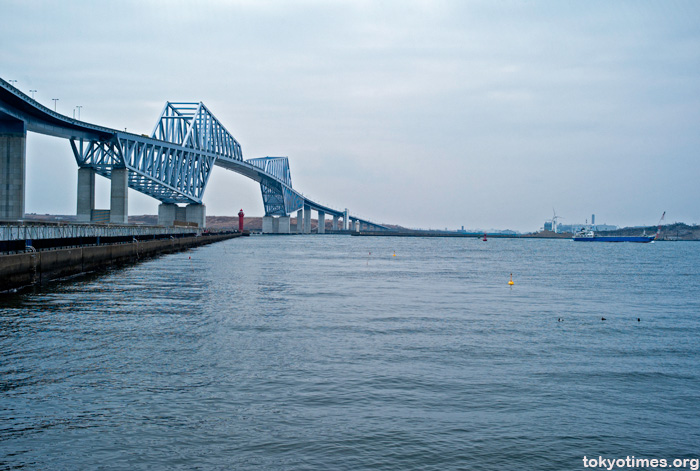 It’s 2,618 metres long. Has a height of 87.8 metres. And, due to its design, has been nicknamed Dinosaur Bridge, as it is said to look like two prehistoric beasts facing each other. 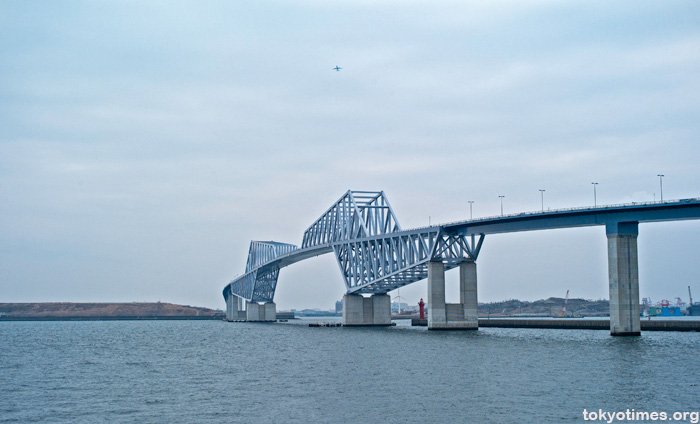 But most importantly, it’s there. And can be walked across. So I did. 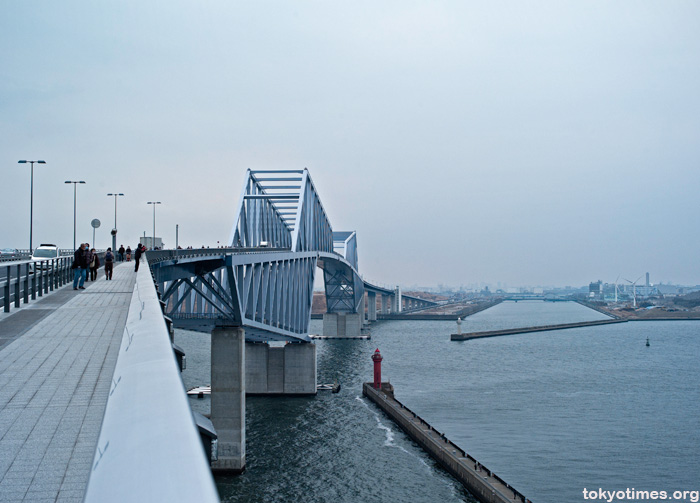 The only trouble is, after reaching the other end, the lift and path are currently blocked, so I ended up walking it one more time than I wanted to. 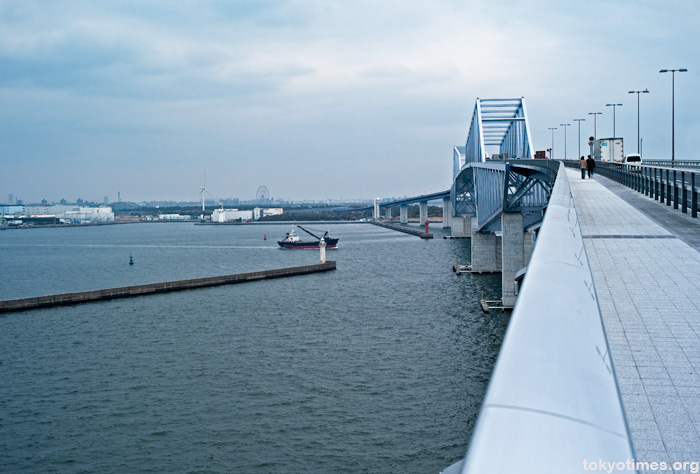