Tokyo, along with six other prefectures, is now under a state of emergency due to the increasing number of coronavirus cases. A declaration that seemed an awfully long time coming, and its delay will likely cancel out Prime Minister Abe’s early, and it must be said proactive moves at the end of February to close schools, stop large gatherings, etc.

Unlike a lot of cities, however, Tokyo isn’t under a lockdown, as the Japanese constitution doesn’t legally allow for such restrictive measures. Instead, businesses and the general population have been strongly requested to cooperate by cutting down on anything deemed non-essential. And with the often referred to obedience and group mentality of the Japanese public, this was supposedly a given. Trouble is it’s not. Mixed messages from the government haven’t helped. The same goes for a lack of clarity in regards financial support for small shops and the like. But on solitary walks and cycles in my west Tokyo suburb, I’ve noticed that most places are still open, people are out in groups, and social distancing is, on the whole, a sadly all too distant concept.

Of course that’s not to say everybody is ignoring the requests. Train usage for example is down, and more central areas in particular are quieter, suggesting a lot of people are actually staying home. An element of restraint that some members of society are clearly struggling with already. 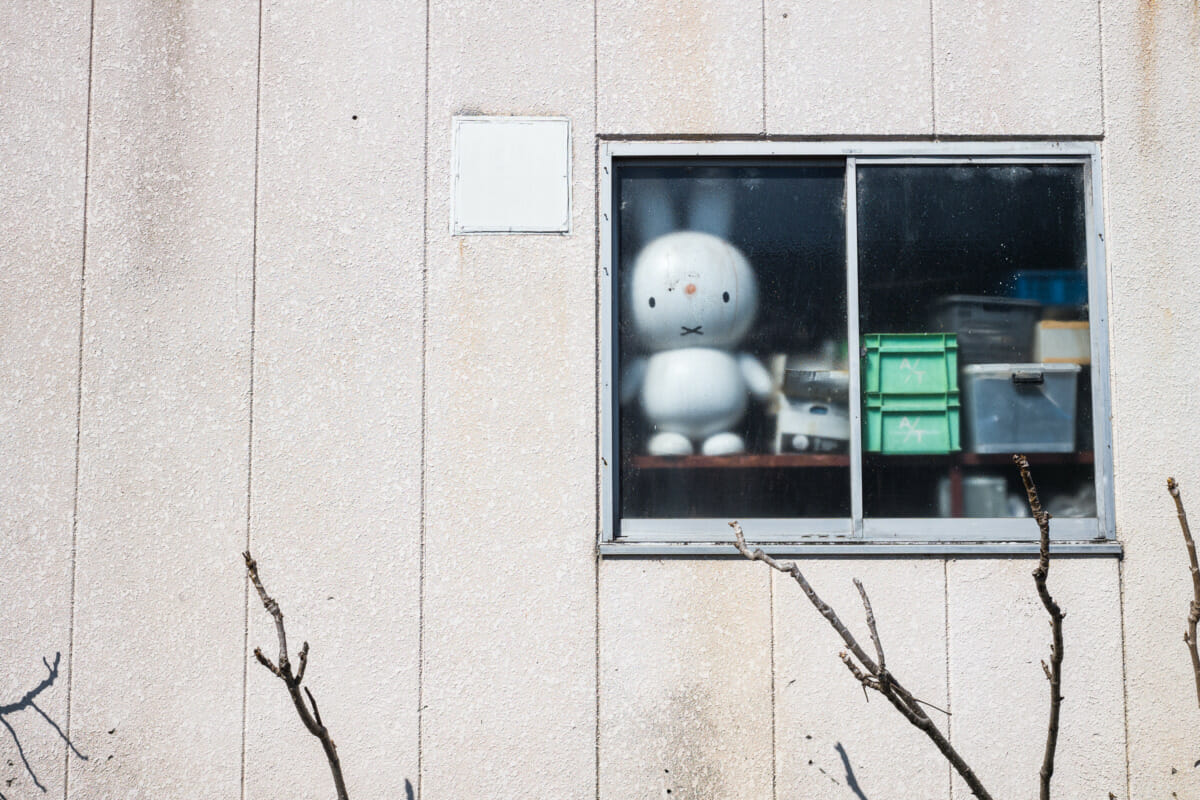