For some people, shopping is something to suffer rather than celebrate, with smash and grab like raids or resorting to online retailers the only means of survival. Many Japanese on the other hand seem to see shopping as a source of happiness, or even a hobby, which practically turns popular shops into places of worship — sort of.

A mindset that makes the movie mantra of ‘If you build it, they will come’ ring very true indeed, especially in regards to recently opened outlets; however a fondness for fads also dictates that a fair number of them will fail in the far from distant future.

Such a situation makes the newly opened UNIQLO UT in Tokyo’s Harajuku district an intriguing one indeed, as the combination of a nationally well-known brand and an especially novel new shop means its immediate success is guaranteed. 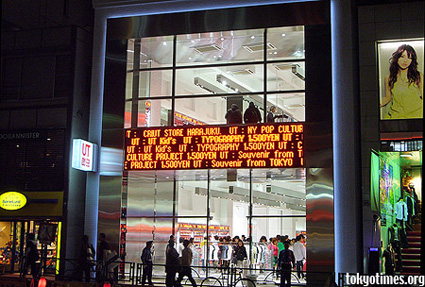 But as it only sells T-shirts, will the fact that they are served tucked up in tubes rather than fastidiously folded on shelves be enough to hold the attention of the capital’s consumers in the long term? 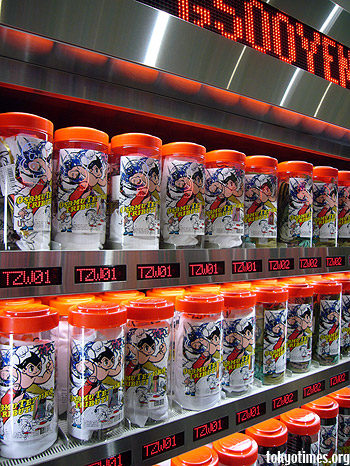 Although considering Japan’s long lasting love affair with vending machines, the answer is probably a positive one. 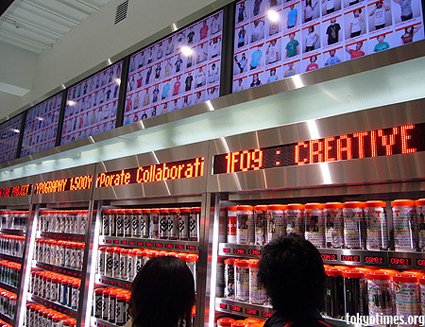 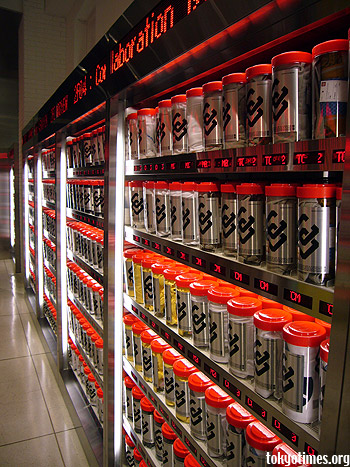