Japan’s rapidly ageing population and stubbornly low birth rate have all sorts of implications, with economic growth in the future and pension payments probably topping the list. Yet these seismic societal shifts will also have a huge impact on the nation’s entertainment industry, which by and large supports itself with young ladies who make up for whatever they lack in ability with other, more eye catching attributes. 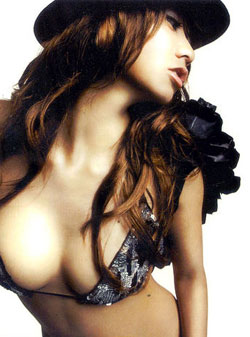 A change that some people argue may in the end be beneficial, as talent rather than titillation will eventually become the mainstay of the Japanese entertainment and music industry. But in a land where appearance is everything, poster and calendar producers in particular remain unconvinced, as regardless of the wonders of soft lighting and computer wizardry, images of guitar goddess Mari Goto and her ilk may simply not appeal to the masses — regardless of how old they are. 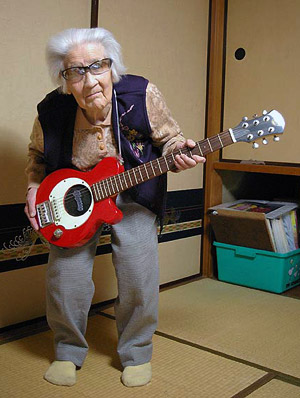