Despite the capital’s millions of people as well as the possession of more concrete than it’s possible to conceive of, let alone want to come across, Tokyo still offers its citizens the chance to cast their eyes over something other than the city’s ever-increasing urban sprawl — the only stipulation being that one has to be somewhat selective in what one sees. 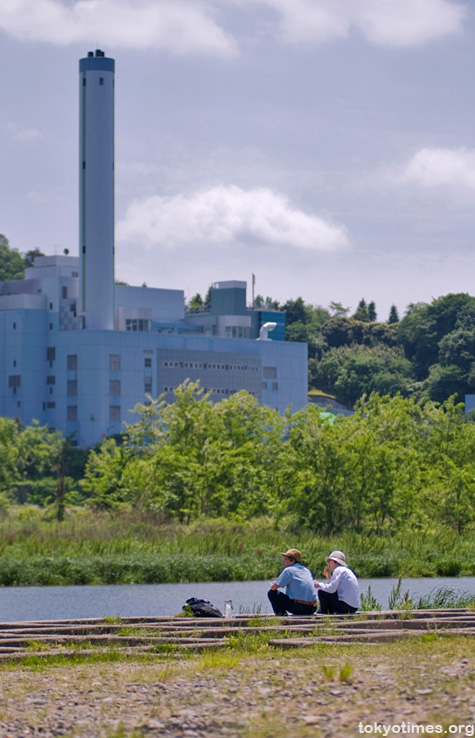