Continuing what has become a really rather enjoyable routine, I shall once again be leaving Japan for the summer, returning home for five weeks to a land where the national football team is now worse than the nation’s infamous teeth.

However, that’s not to say that whilst I’m away Tokyo Times will stagnate like my country’s national sport, as the site will continue to be updated — just at a slightly slower pace that’s all; the current five posts a week being reduced to a much more manageable three.

And to be sure there is new content to see, subscribing to the Tokyo Times RSS feed could well be the way to go, although if such a system doesn’t suit you, the updates will more than likely be on Mondays, Wednesdays and Fridays.

So, with that said, and my suitcase all packed, it’s just a case of hoping that little Abbey will get me to the airport before my aeroplane leaves. 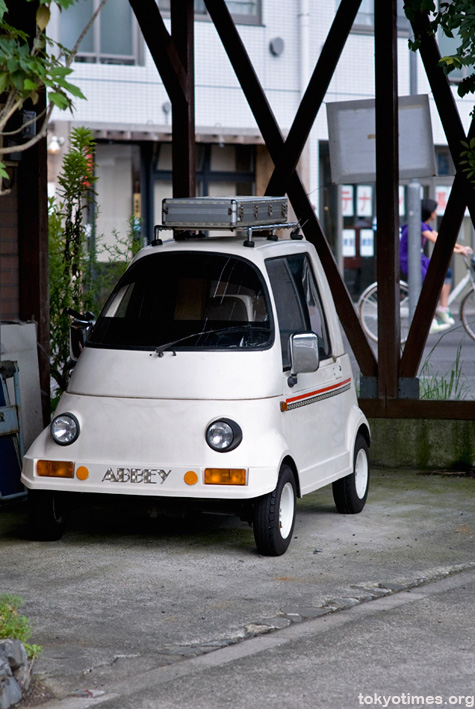 Or even comes back again.