Tokyo is often touted as being Blade Runner-esque due to its blaring, neon-lit nightscape, and, in its more maudlin moments, the metropolis also has an almost Gotham City mien. 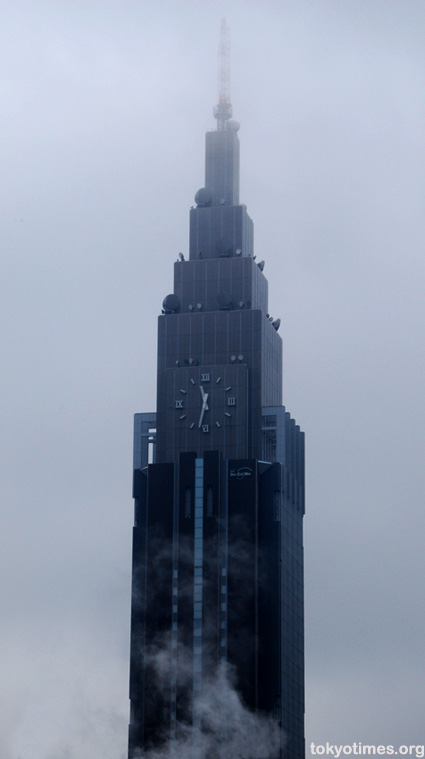 Plus, it now appears that Star Wars can be added to the movie medley, with Tokyo’s celebrity super trooper and Sith cavorting round the capital, although the selected soundtrack sounds strangely familiar, rather than one from a galaxy far, far away.