Japan’s fabled four seasons seem to have left leave of their senses this year, as despite being well into October, the summer-like heat shows no signs of abating. Quite the opposite in fact, as in Tokyo on Saturday it reached a new high of 31.3 degrees.

A temperature hot enough to not only enter the record books, but also result in slightly excessive grumbling and grimacing. 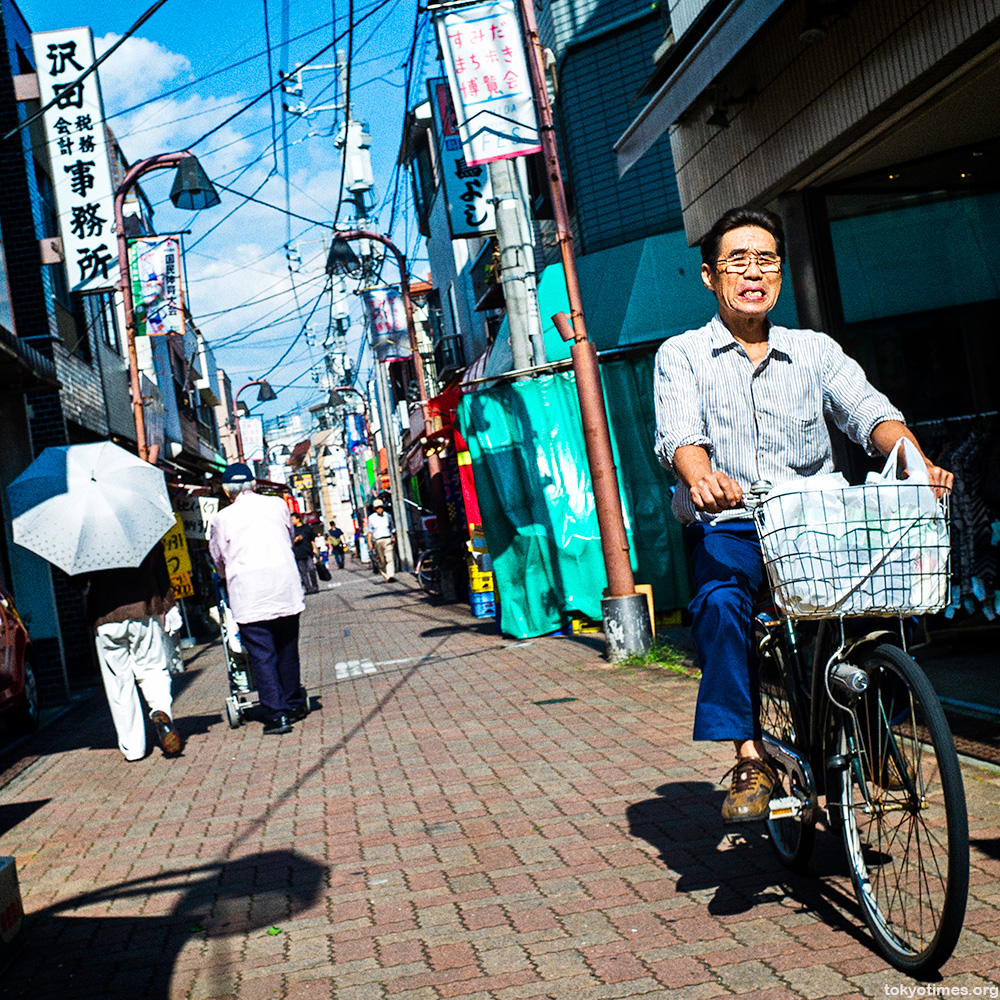