It’s arguably not so many moons ago that the vast majority of Japanese considered themselves middle-class. If indeed they were even concerned with such classifications.

But now, with the job for life system long gone, and a third of all workers on temporary contracts, Japanese society is in real danger of fracturing; irreconcilably separating into the have and the have-nots. Or, in the case of the nation’s working poor and homeless, the have-nothings. An ever-growing group that is often referred to as the underclass, which very sadly is sometimes quite literally true. 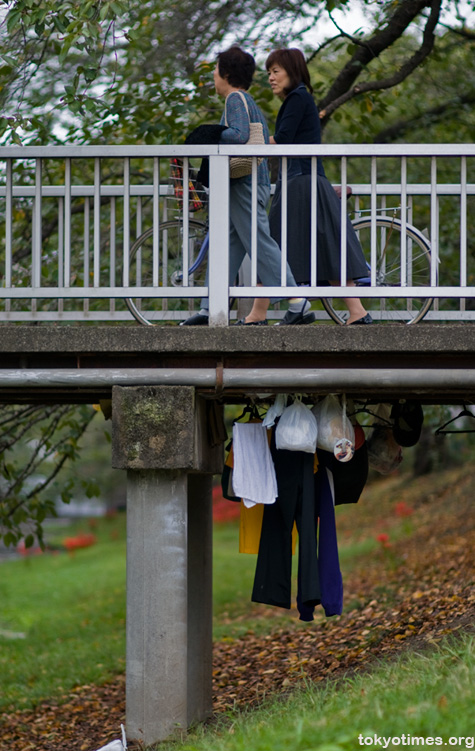 With seemingly little in the way of support to help them pull themselves out of their predicament. 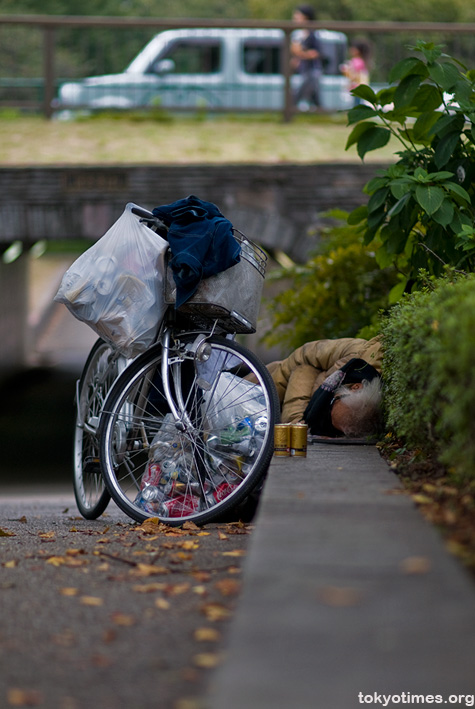