Riding around on Tokyo’s trains and taking note of the countenance of many commuters would probably lead one to conclude that the average salary man’s lot largely doesn’t include a lot of laughs.

Those involved in more traditional trades on the other hand are not only more colourfully kitted out, 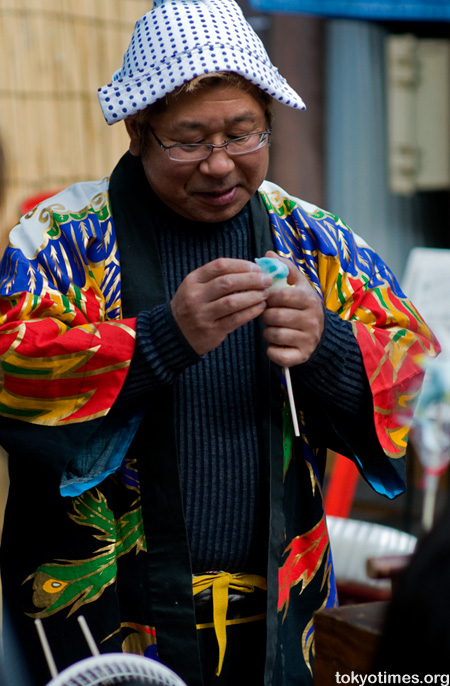 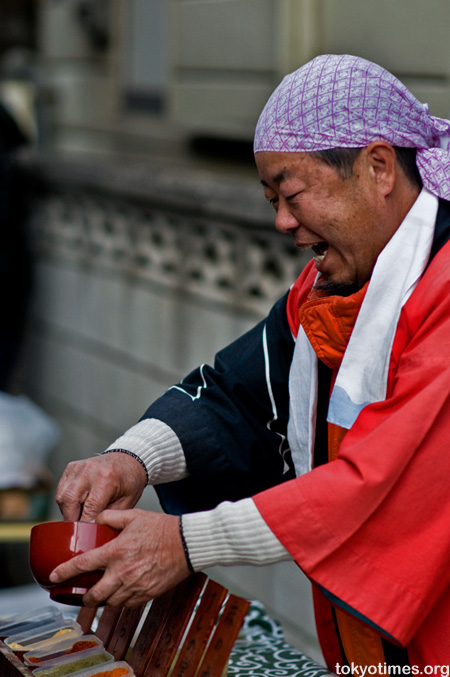 Even if society may not necessarily see what they do as successful. 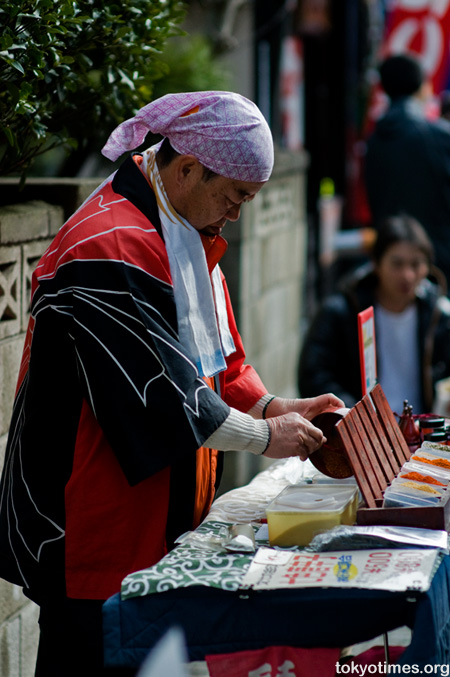 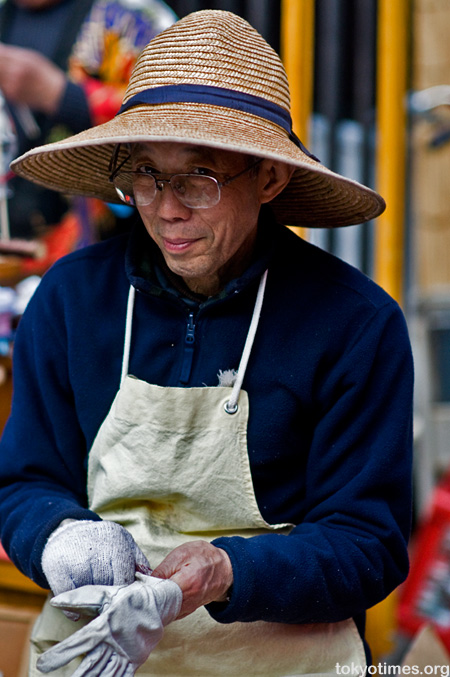