Like most cities that don’t get a lot of snow, a few centimetres of the white stuff caused all kinds of trouble in Tokyo this week. Trains were delayed. Schools closed. And the TV continually told us how terribly treacherous it was under foot.

But, in older, more traditional Tokyo, rather than chaos it instead created a comforting sense of serenity. 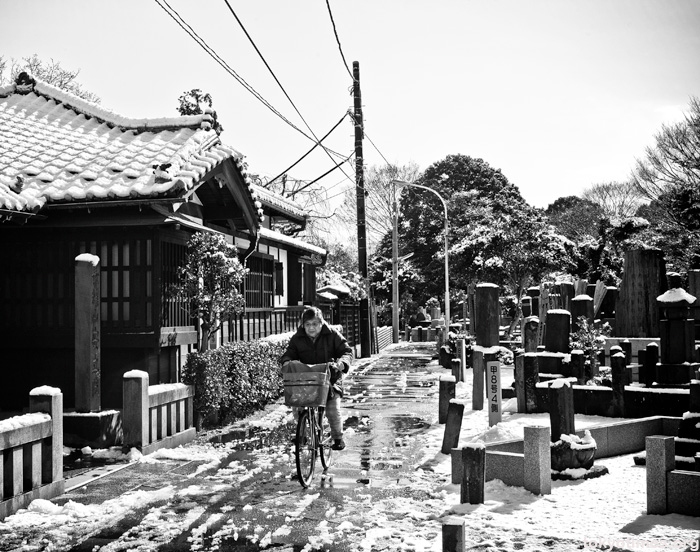 And an absolutely sublime silence. 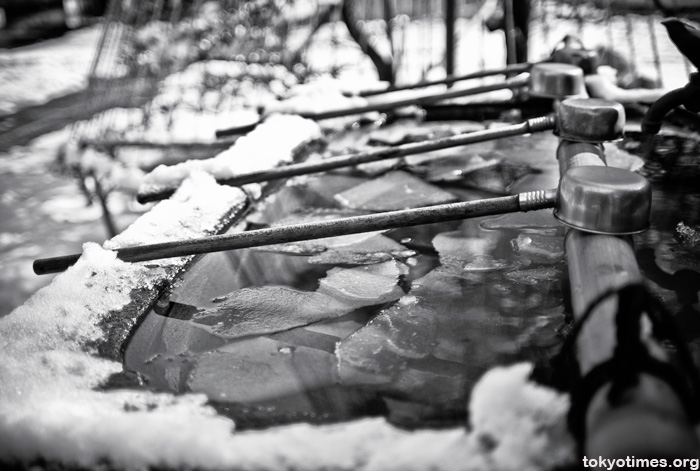