During the sizzling Japanese summer, Mount Fuji is merely big rather than beautiful, but in spring, with a snow cap still in situ, it’s both sizeable and stunning. 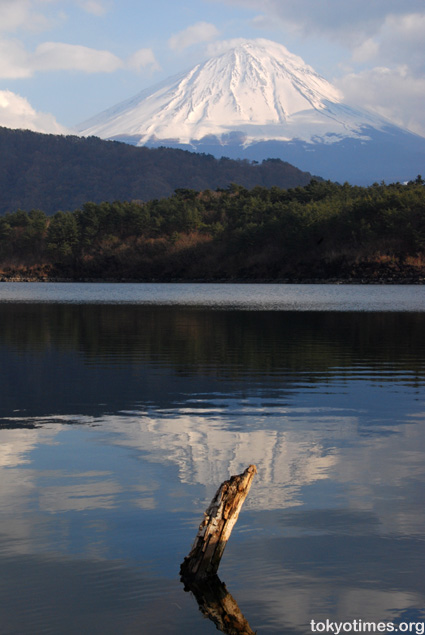 Even, as is frustratingly often, it coyly tries to cover itself with cloud. 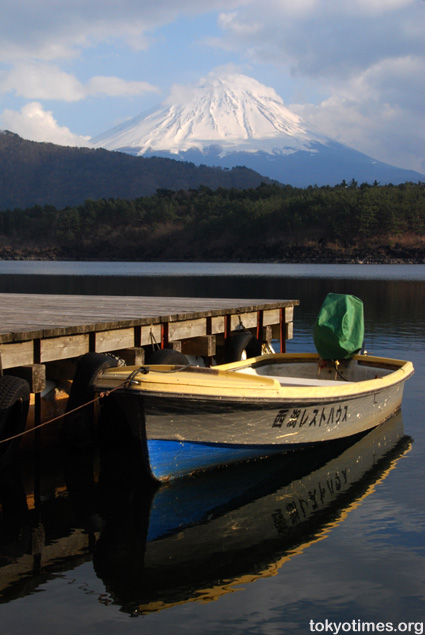 However, only metres away from where these pictures were taken, is Aokigahara (or Sea of Trees as it is sometimes known), a forest that a frighteningly large number of people go for far longer than a brief visit, resolutely resigned to making the foot of Fuji their final resting place.

An area of strange, almost otherworldly qualities, with its volcanic rock and masses of moss, although unfortunately, these fascinating features need somebody far better at photography than me to fully do them justice. 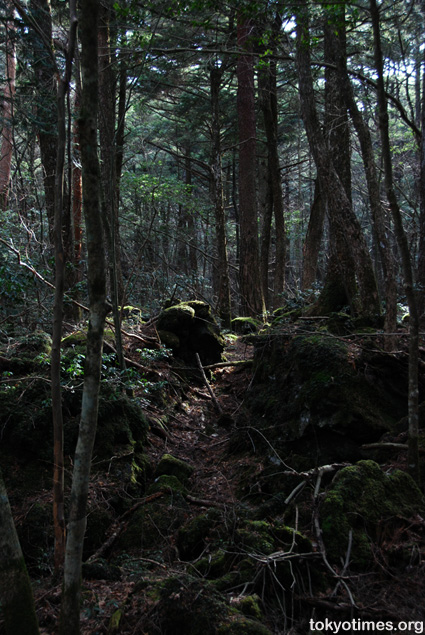 The teams that regularly trek in to recover those left in there on the other hand, may well have other, far less fond feelings about the forest, with photography not exactly first on their list of things to do.