Despite fulfilling my duties as a foreigner with a website earlier in the year by posting obligatory pictures of blossoms, such a nature-themed nod it seems wasn’t nearly enough to satisfy some; as, according to Japan’s newly formed and fearsome, Seasonal Highlights on the Internet and Television Enforcer (or SHITE for short), I have noticeably neglected to feature any of the country’s famed fall foliage.

So, without further ado, here is this year’s semi-colourful selection. Although to be fair to the solemn soles of SHITE, the choice of a considerably clichÃ©d capture wasn’t compulsory, I just couldn’t come up with anything less commonplace. 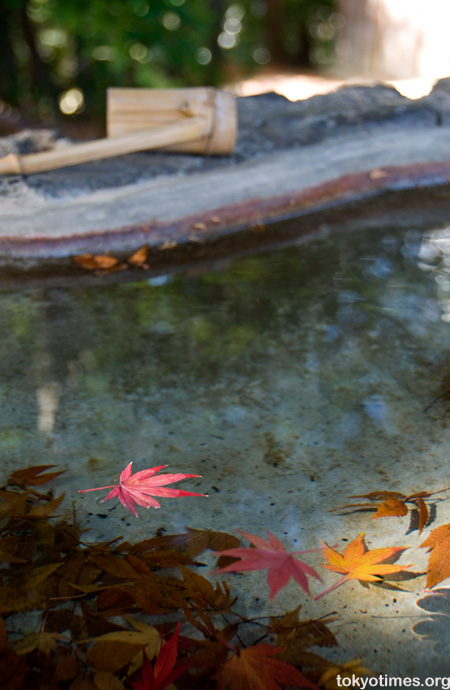