With Tokyo’s appearance constantly changing, as buildings are unceremoniously ripped down and others rebuilt, the clichÃ©d cry — at least in my native northern Britain — of, ‘it was all fields round here when I were a lad’, is really rather apt. 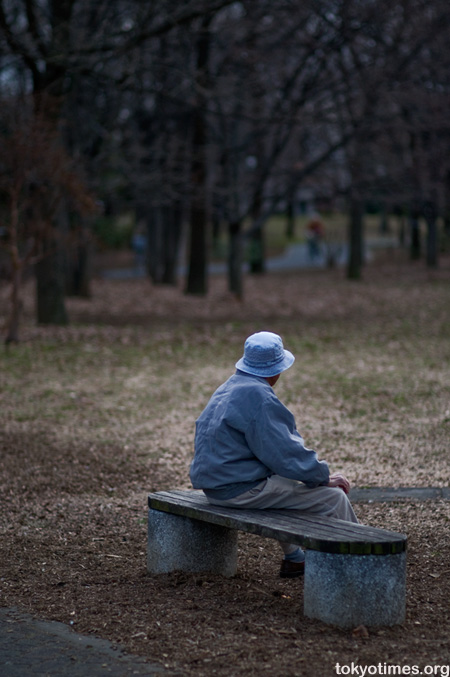 However, at least as far as this pensioner is concerned, it’s possibly quite the opposite, as the place wasn’t a field but a factory, and one that was ferociously bombed into a fiery inferno.

Which, it has to be said, is a considerable contrast to contemplate.