The vague and almost wholly personal appreciation of what is, or indeed what isn’t, wabi-sabi, was perfectly (or should that be imperfectly?) played out in my previous post on the topic, with its definition much more down to the individual rather than any particular directive.

On the whole, however, the images I offered were considered a little too much on the stark side to attain true wabi-sabi status, so, with this in mind, here’s another attempt at this wonderfully hard to nail down notion. 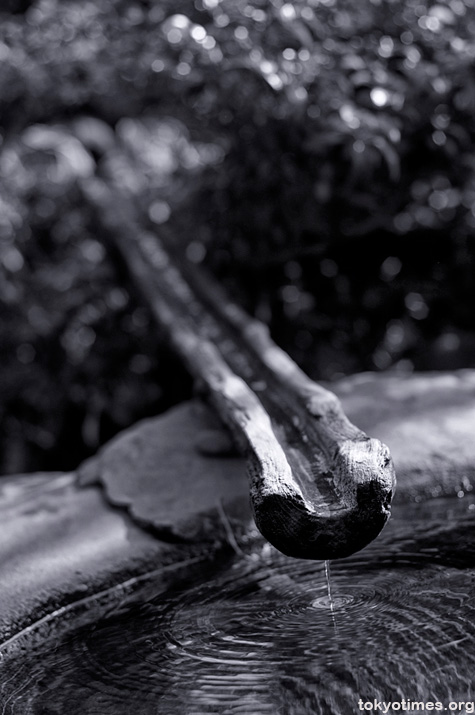 Which inevitably begs the question, is it wabi-sabi, or once again am I way off?