Old and long-abandoned Japanese villages are hard to top when it comes to looks and character, but this wonderfully faded and atmospheric little mountain settlement more than holds its own.

Slowly deteriorating signs for souvenirs and refreshments point towards better, and previously busier times, yet just like so many of Japan’s old resort towns and crumbling day-trip destinations, they are now little more than dying reminders of a very different past.

The clearly visible decline unsurprisingly imbues such places with a very real sense of sadness, and yet at the same time there’s also a certain element of beauty involved. An unconventional sort of beauty it has to be said, but for me at least the poignant mix of unknown memories and natural decay exudes a quiet, subdued charm all its own.

Below then are the photos, which for what it’s worth were taken just over 4 years ago. It’s a location that will live long in the memory, both for the village itself, and the bar in the last shot. The latter is the only one in the village, so it’s where the local men, and men only, go to drink and basically be bawdy. Nothing out of the ordinary there, but the reaction we got when we opened the door was anything but normal — the slack-jawed, utterly disbelieving looks going way beyond anything either of us had experienced before. An entrance that also garnered a chorus of, “Foreigners!”, followed by a barrage of questions that made for a full-on experience to say the least. To be fair though, after realising we weren’t overly weird, and that we were more than willing to join in, the far more important business of drinking and gambling quickly took precedence once again, meaning another ordinary night in what for us was an extraordinary place. 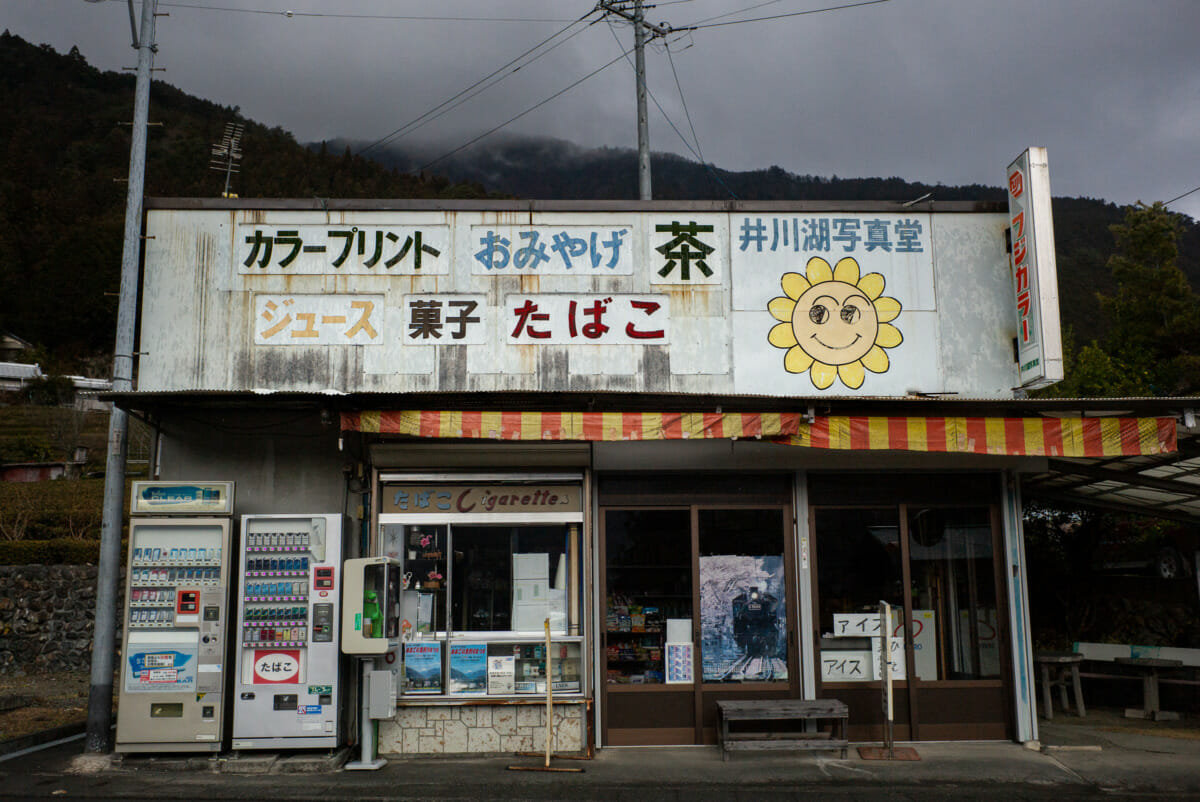 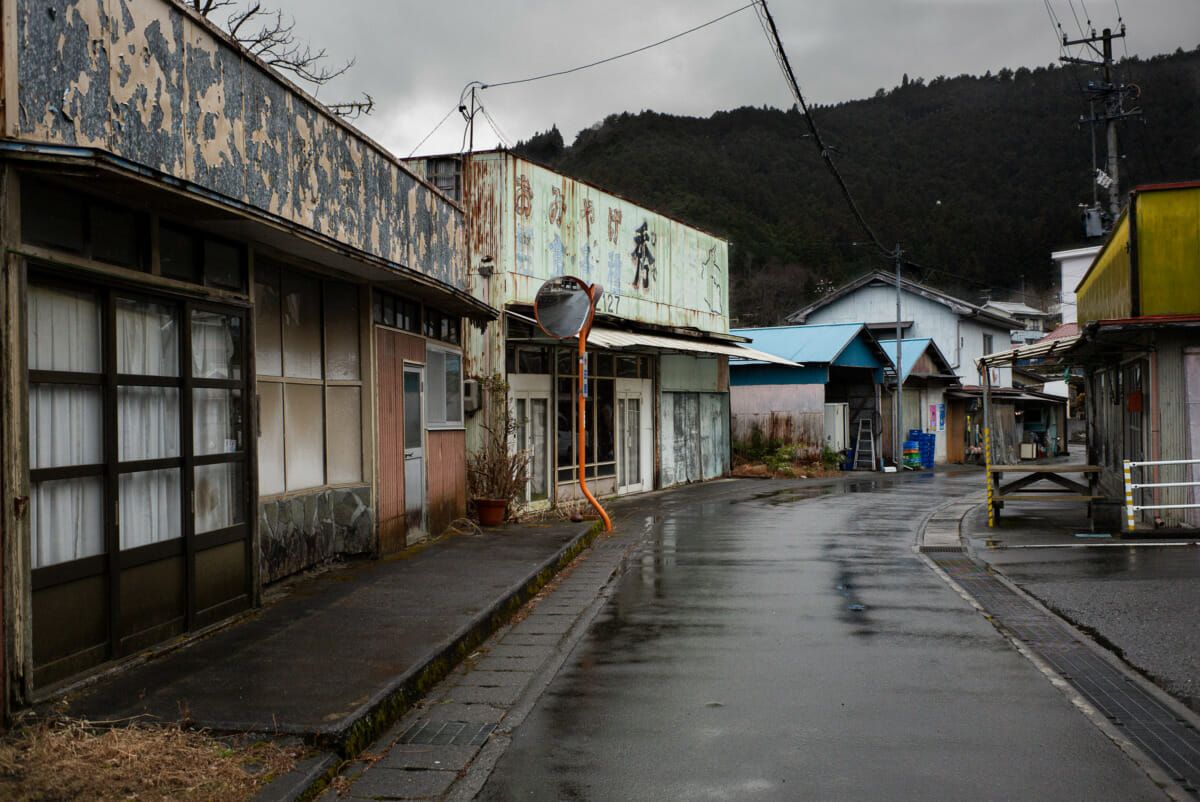 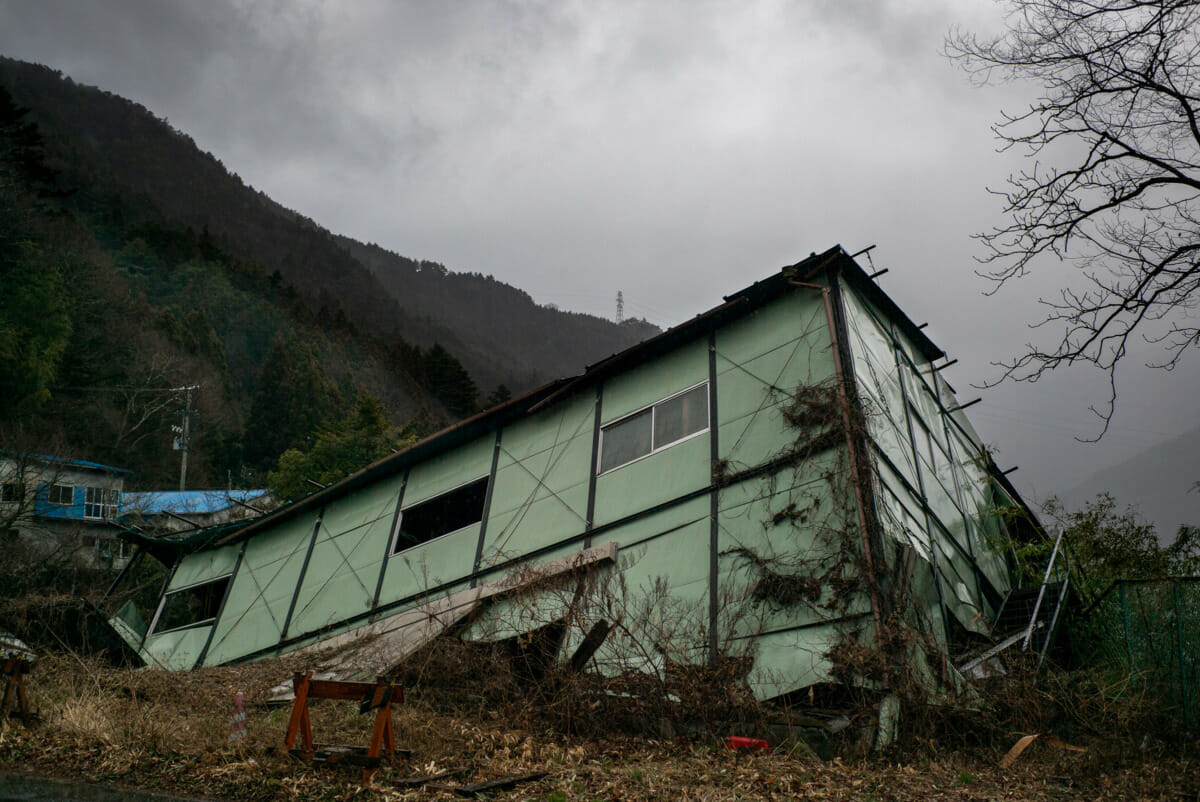 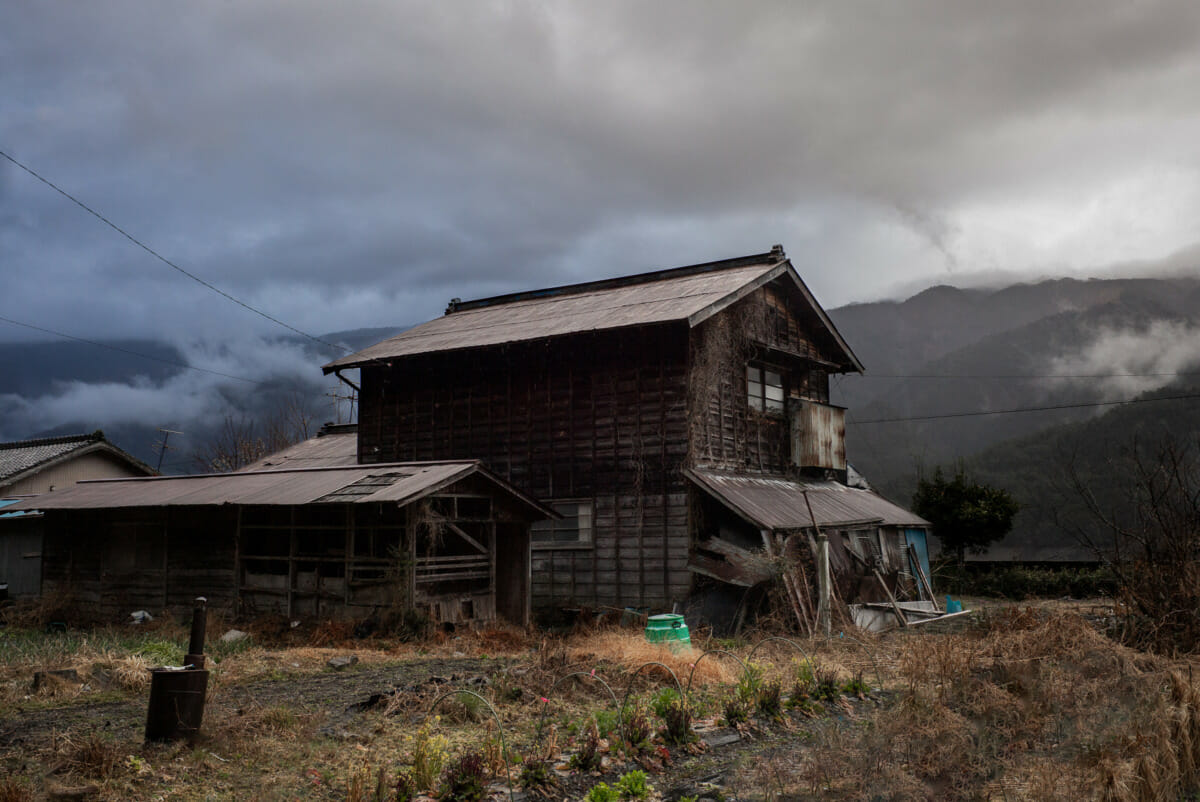 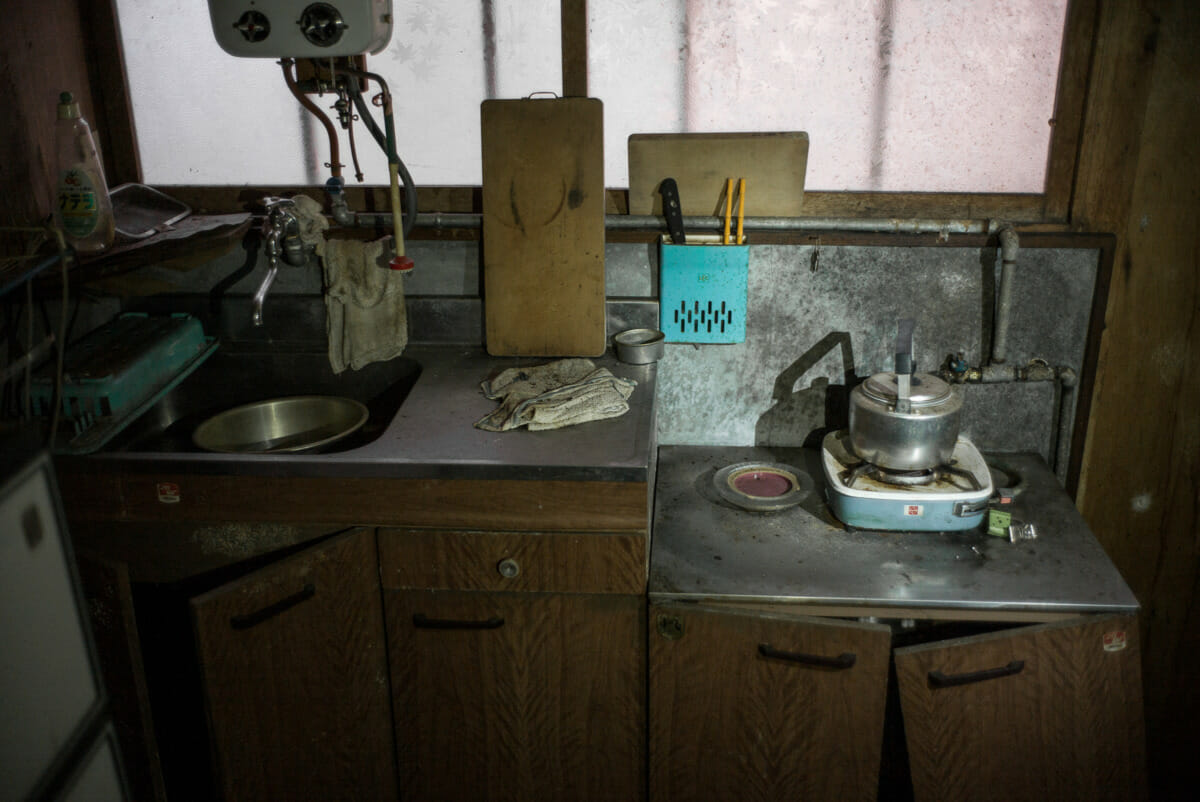 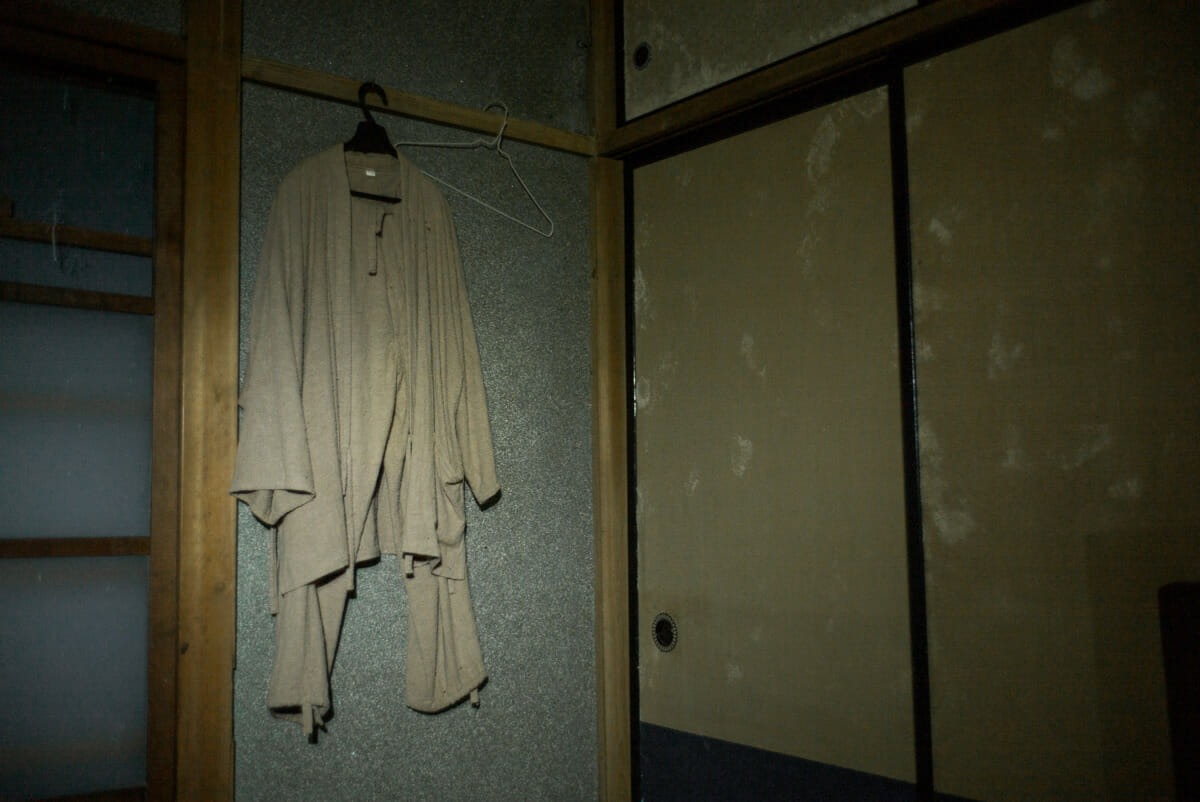 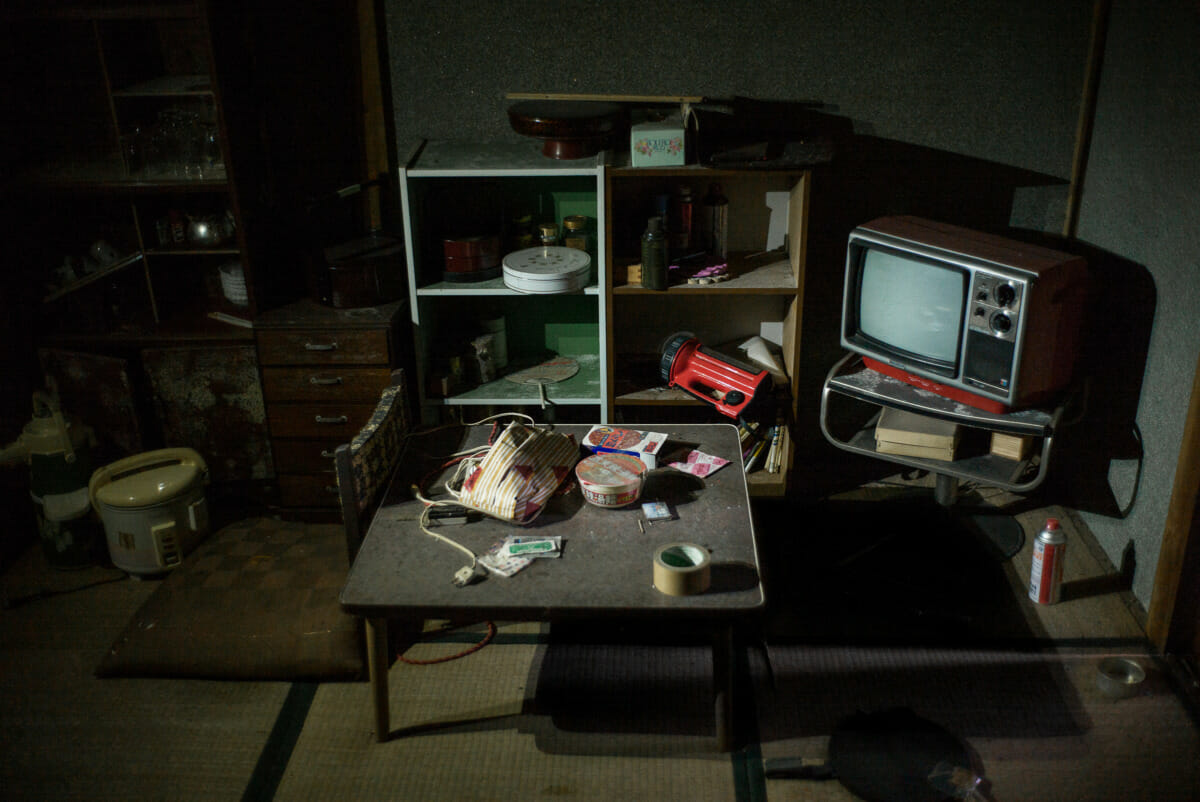 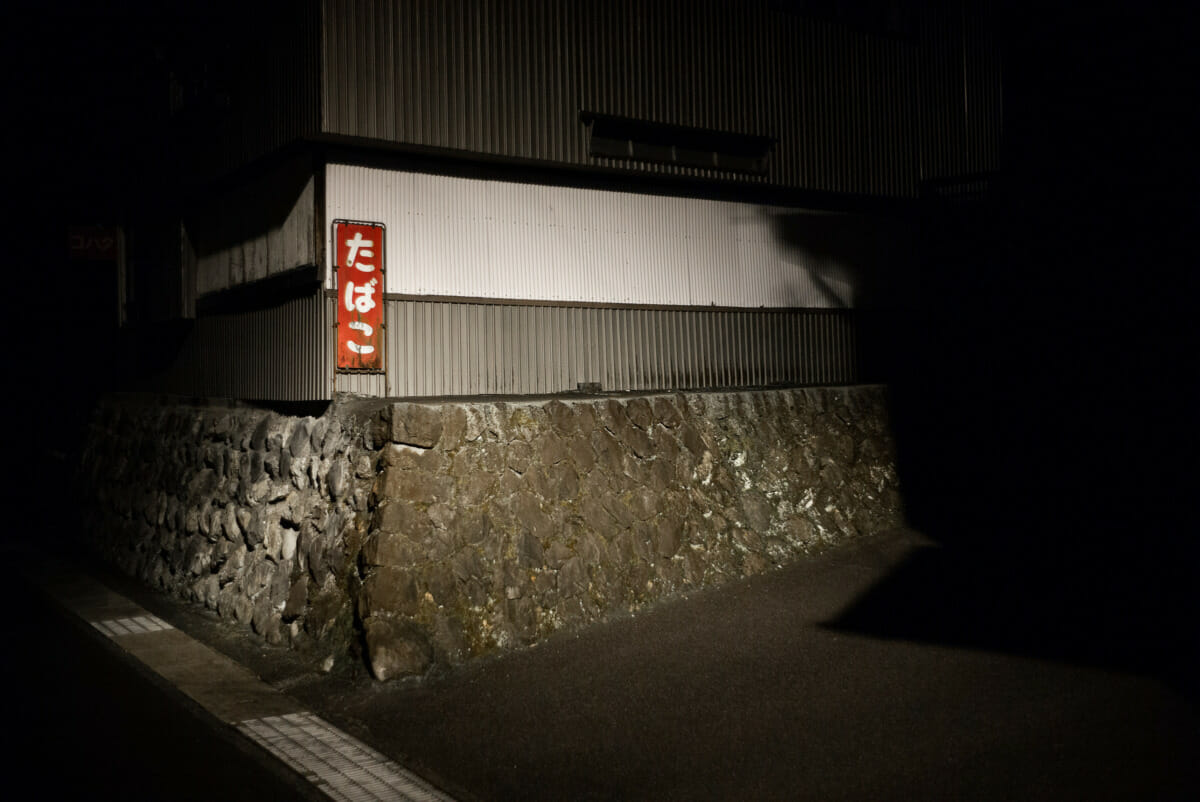 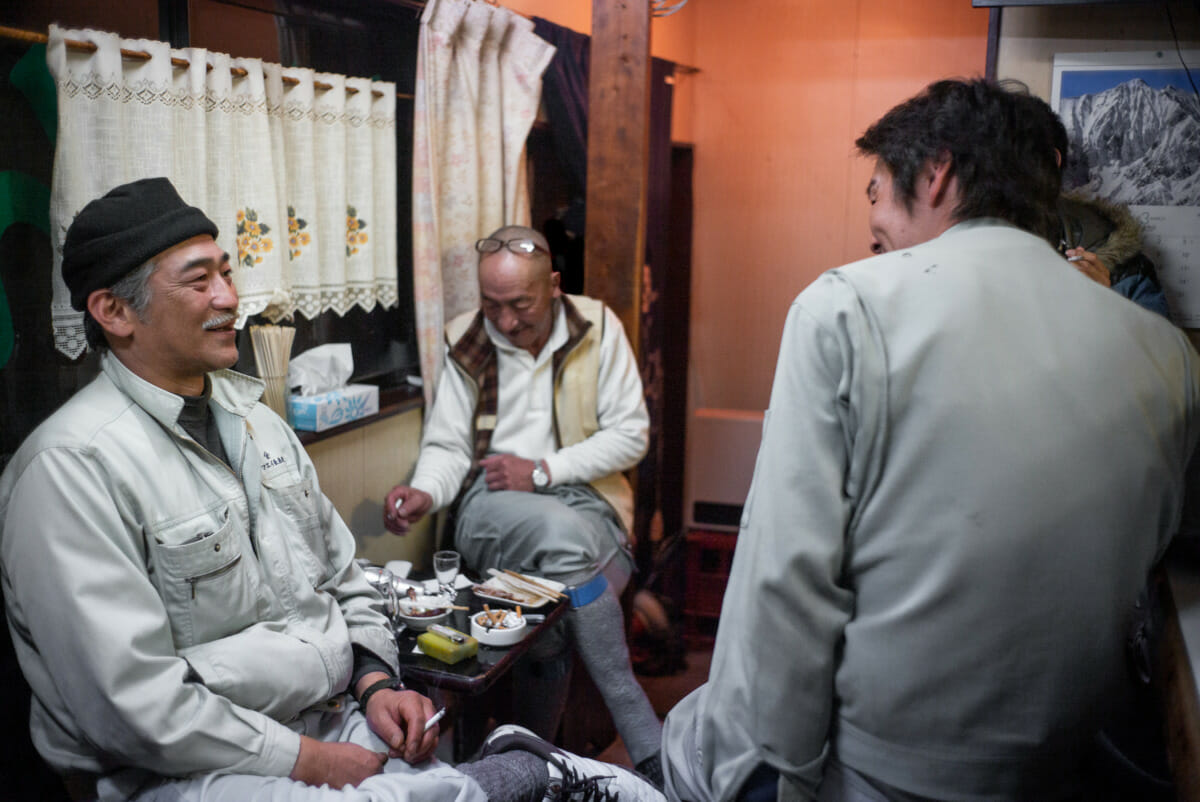