The first photograph was taken over 12 months ago. It was quiet then, and it clearly has been for many years — the one-time shopping element of the street having long since gone. Nowadays, it’s almost entirely dated little karaoke bars, and the faint warbling of the generally older men who frequent such establishments can usually be heard. Tokyo’s virus-related and seemingly endless state of emergencies, however, have sadly changed even that, as none of the places were open when I took the second photo just recently. That said, with the number of vaccinated rapidly increasing, and infections seemingly under control, the suitably melancholy sound of enka will hopefully return once again. 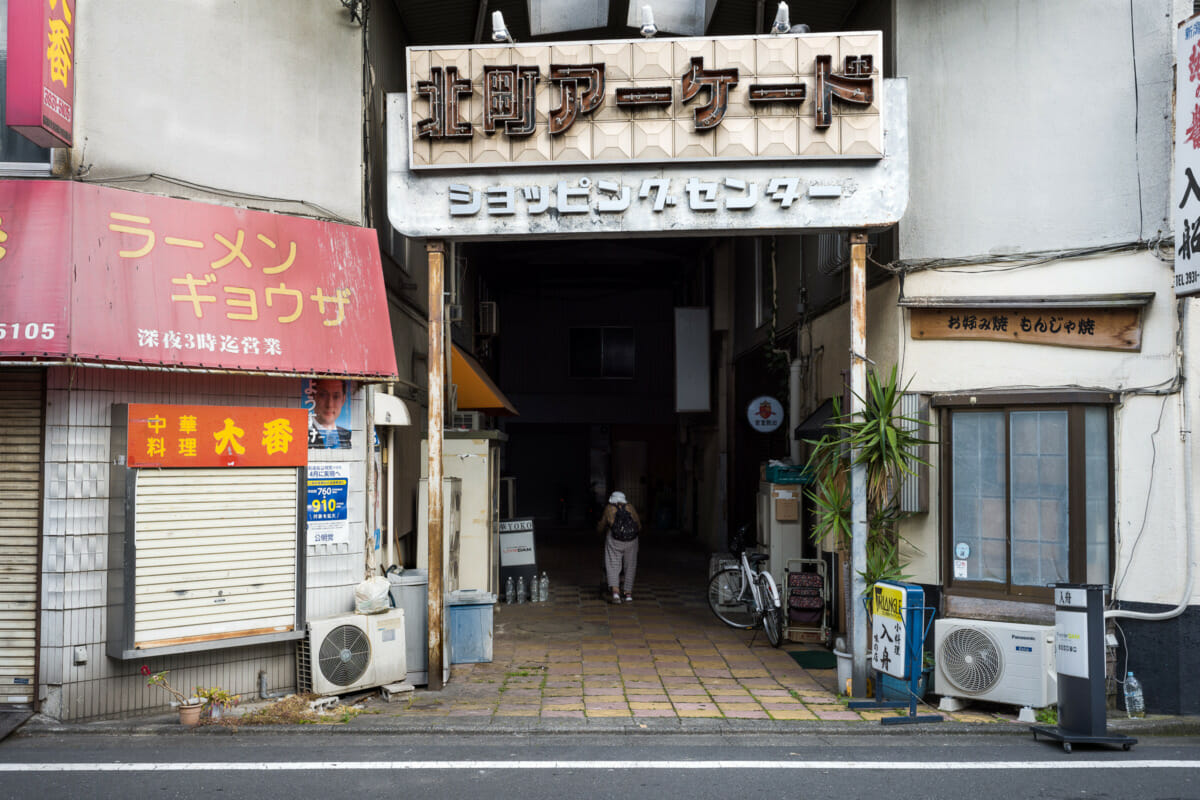 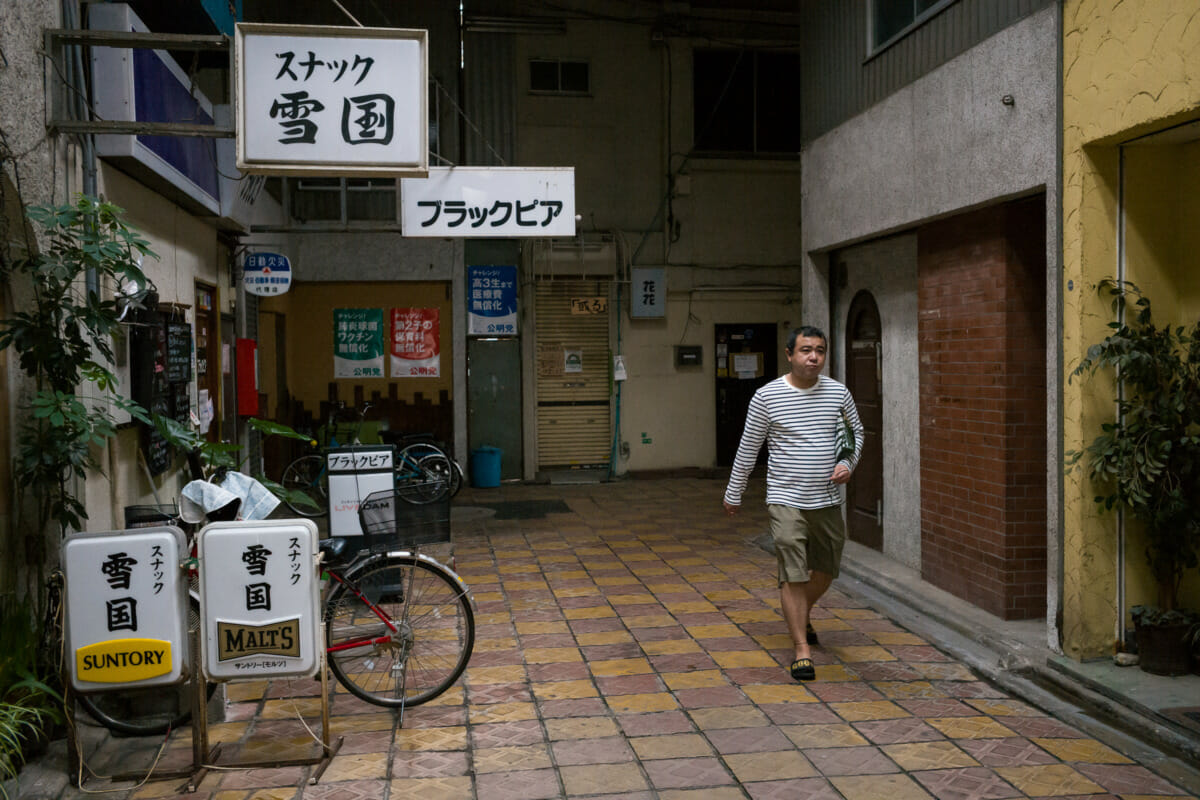