I’ve posted the top photo before. It’s a tiny, generally not so well known spot that is fascinating due to its array of little bars, along with the sounds of music and voices one can hear from within.

Unbeknownst to me for the longest time, they are also gay bars. Admittedly I’d only seen men going in and out, but in most karaoke and snack areas, that’s generally the case anyway. A place where for many decades — and Japan still has a way to go — customers could be themselves rather than the versions society demanded.

It’s an element that makes the street even more interesting, and when passing through during one of my photowalk tours a few weeks ago, a bar owner was amused when he saw us taking photos of the signs, coloured doors, and what turned out to be his bicycle. Arriving early to set up for the evening, he invited us into his place for a look around, as well as treating us to a couple of songs. One a traditional enka number, and the other a far more familiar Hank Williams track.

Having lived overseas for a long time with his foreign partner, he had returned to Japan where they set up home in a more rural area. Cancer, however, cut his soulmate’s life short, so he took the bold move of selling up and opening his own bar. A place where he has the chance to sing, be himself, and in words of his that also sound like the lyrics from a Hank Williams song, “not feel so lonesome.” 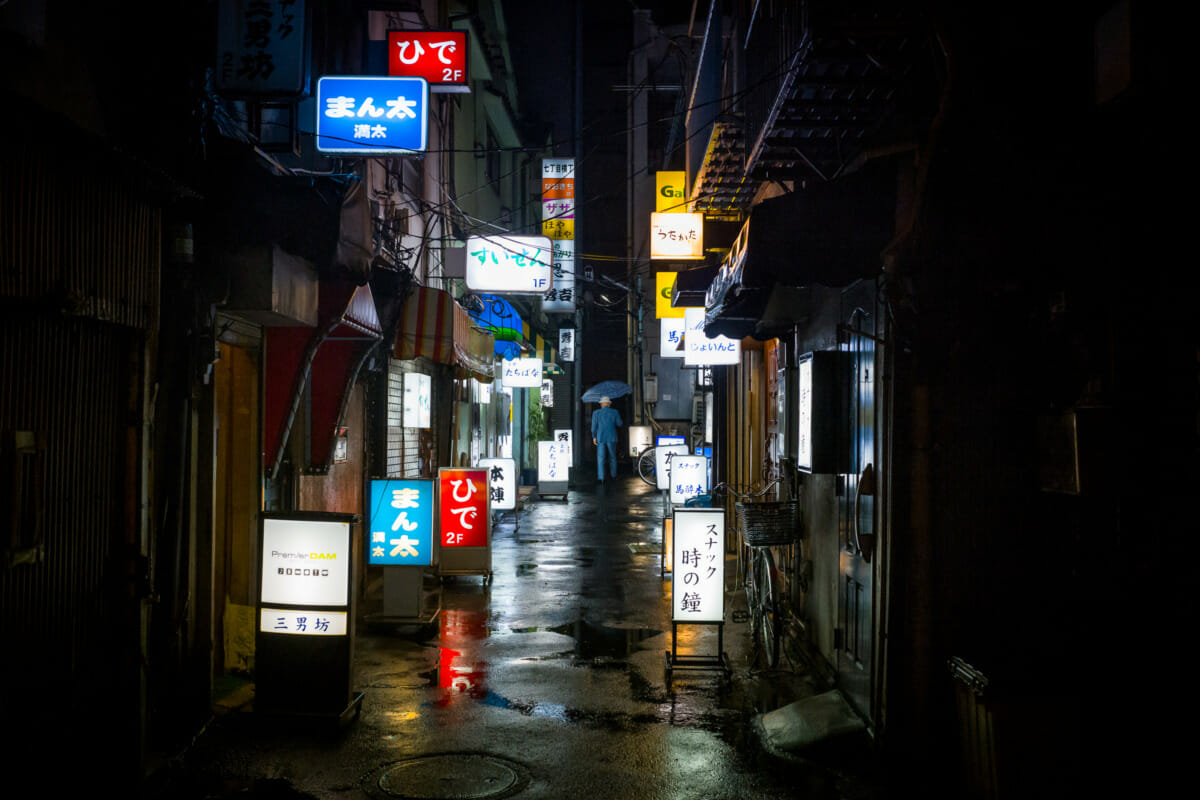 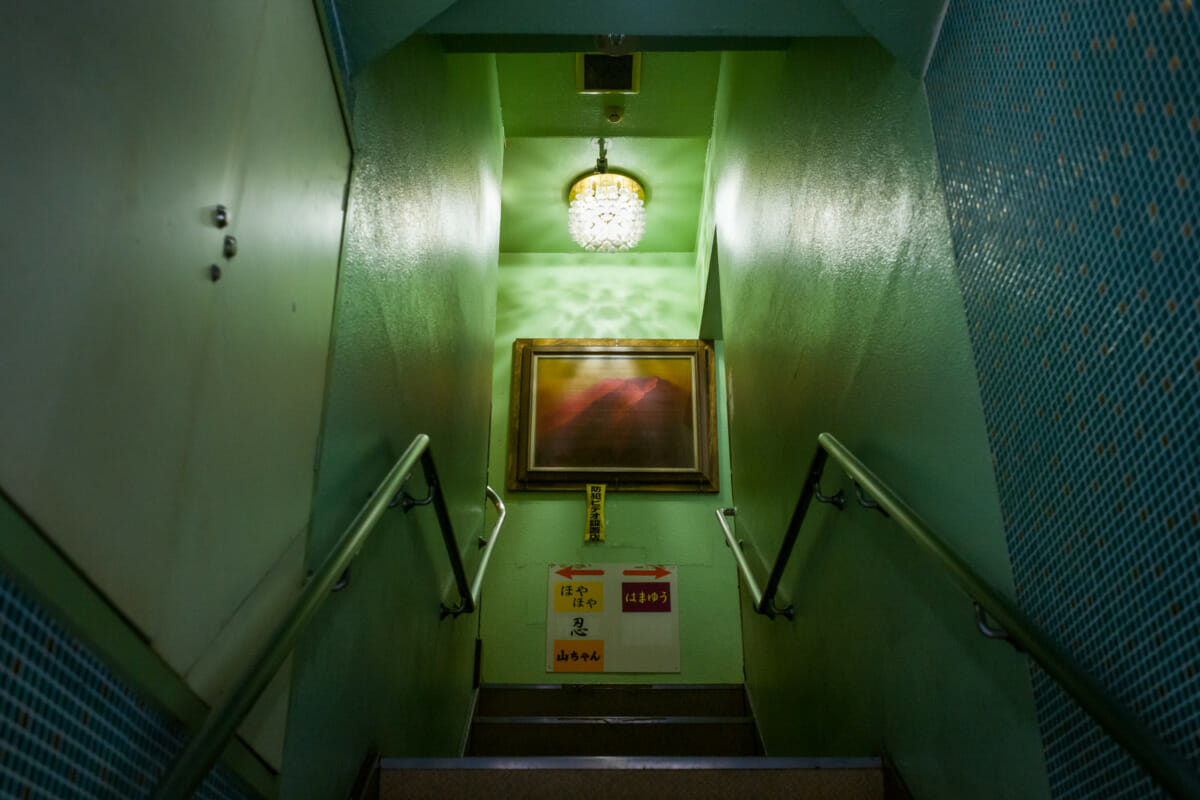 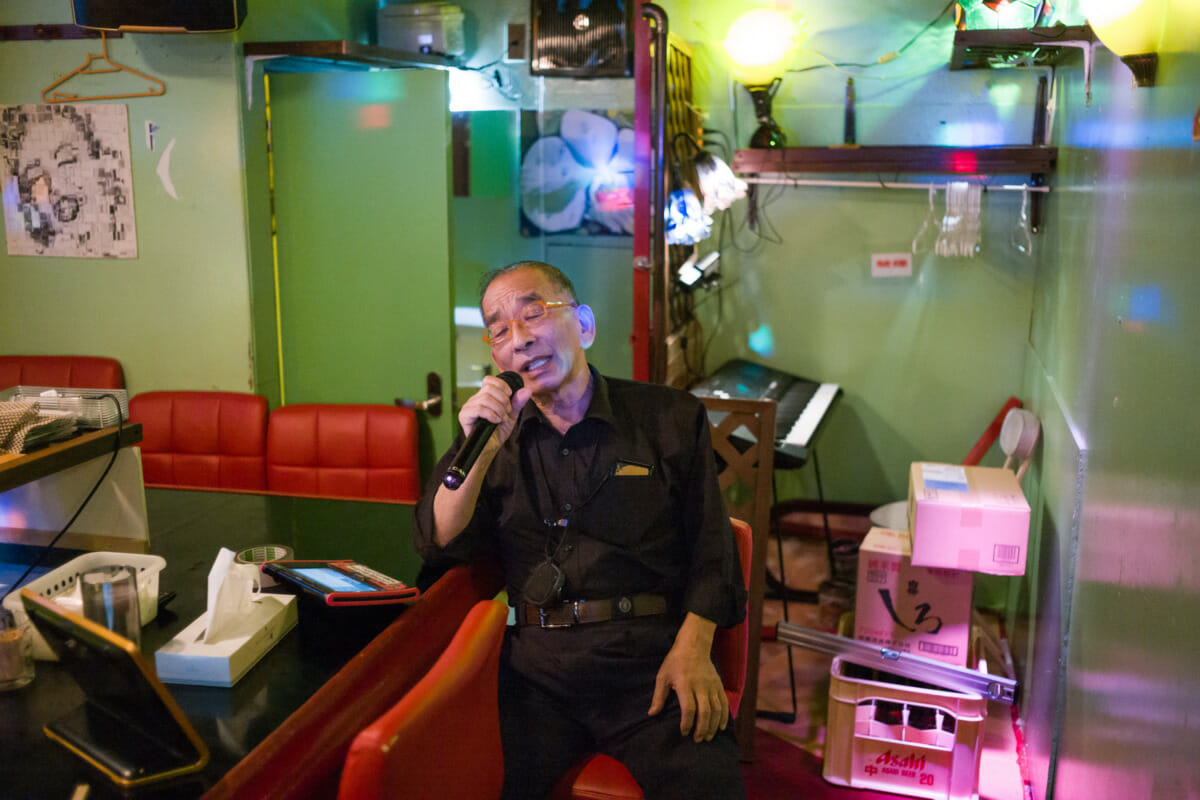