Old, cluttered and decidedly grubby little bars where cats ultimately call all the shots aren’t uncommon in Tokyo, but there’s clutter, and then there is clutter, and this particular establishment most definitely falls into the latter category. In fact, there is so much stuff strewn about the place that the current mama-san, who took over from her mother, almost looks like she’s stood in the aftermath of an explosion. 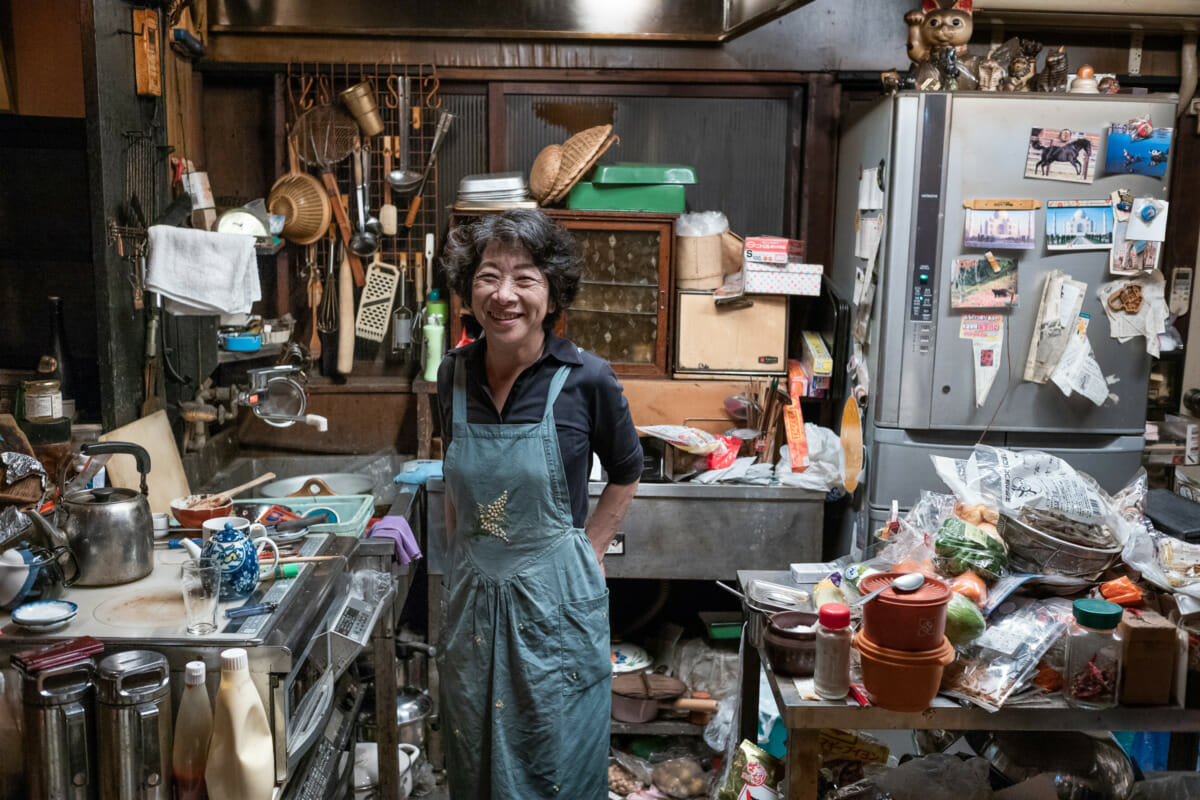 In business since the early 1960s, it’s a distinct possibility that some of the detritus dates back to a very different time indeed. The cat, on the other hand, which was very keen on making its presence known, is merely entering its second decade. A relative newcomer then, but nonetheless it is clearly comfortable with the chaotic nature of its surroundings. 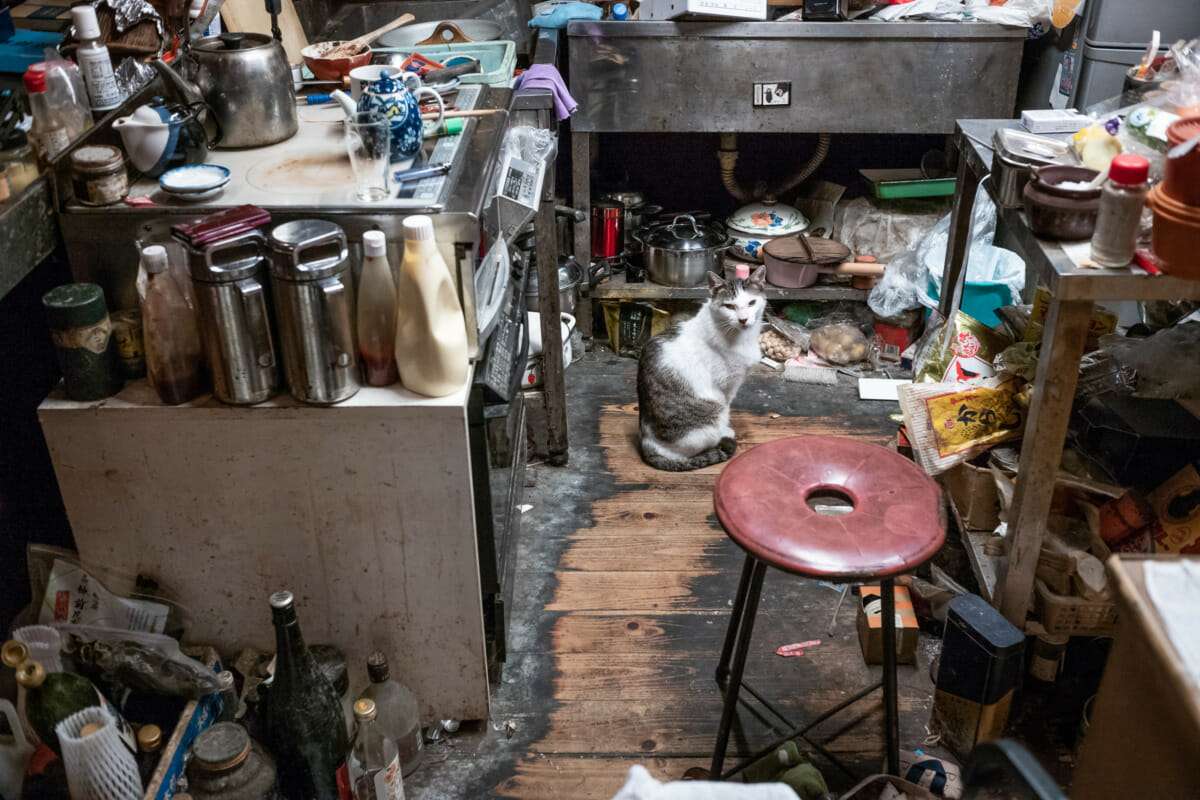 All in all a bar that is totally unique, and yet at the same time it’s just like so many other little drinking spots in Tokyo’s less central areas. It’s laid back, packed with reminders of the past, and perhaps most importantly of all, is simply a wonderful place to pass a very pleasant few hours. 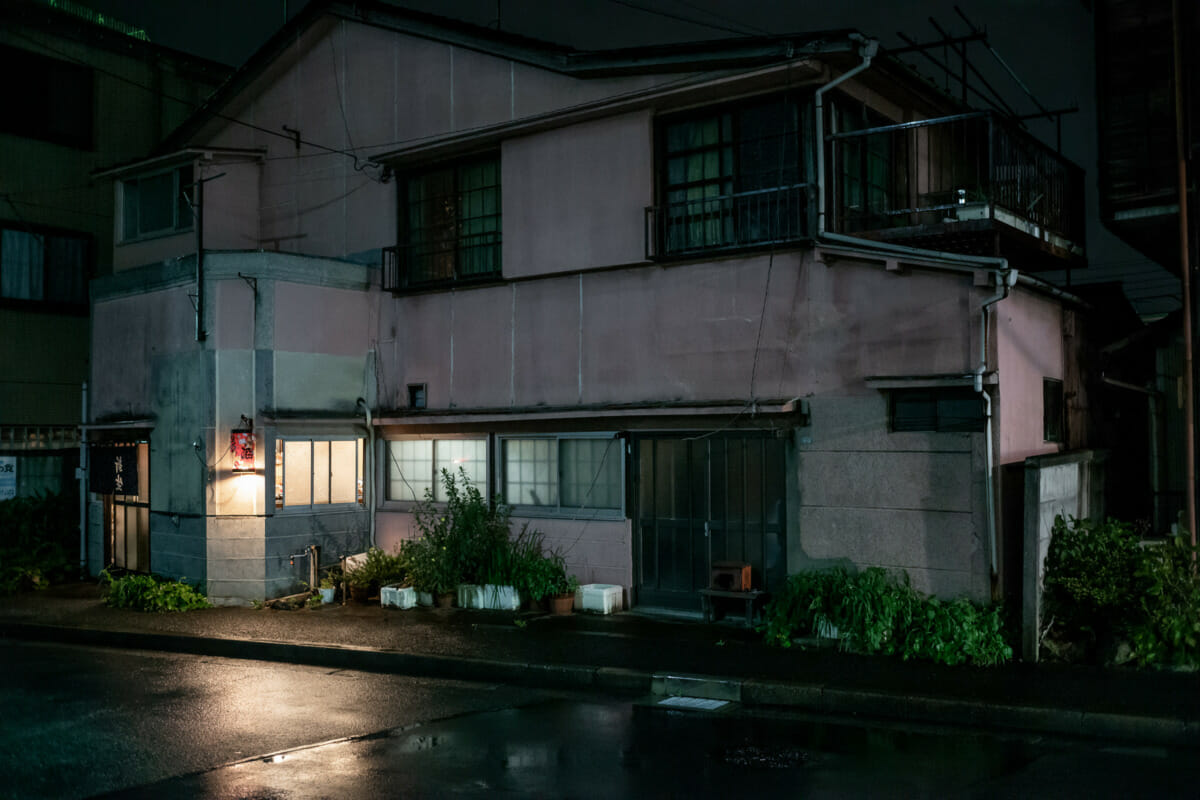