Just over 3 weeks ago, I made what turned out to be my last train journey and bar visit of the pre-coronavirus era, as shortly afterwards, it became apparent that Japan was not going to avoid the pandemic, and with photo work having already dried up, staying near home seemed both the safest and most sensible thing to do.

Now, of course, Tokyo is in a state of emergency, and after an initially slow, worryingly indifferent start, more non-essential shops and services have started to close. Bars, on the other hand, don’t have to, but they are expected to finish up at 8pm, with last orders for booze at 7. A move that really doesn’t make sense, but it will reduce the amount of people out socialising, meaning that in a roundabout way it may well prompt owners to shut up shop anyway.

By the time this is all over then, it’s inevitable that a fair few drinking places will have ceased to exist, particularly the city’s old, local bars, which are invariably run by the old, and sometimes even the unbelievably old. Similarly, it’s also possible that having gotten out of the habit, the number of people going for post-work drinks instead of heading straight home could be greatly reduced.

That said, such discipline won’t exist within every drinker, and regardless of how long the state of emergency lasts, or indeed how many places actually re-open, it’s hard to imagine the bloke below being content to quietly cradle a beer back home. 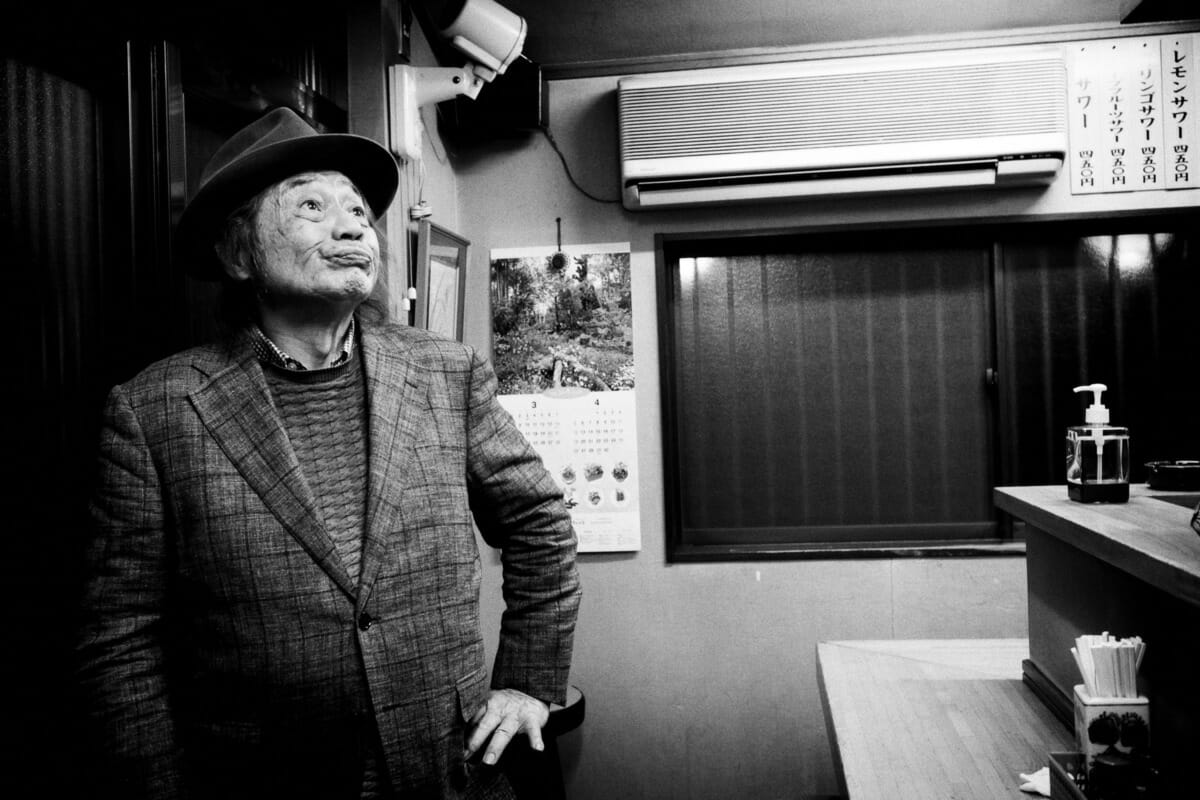 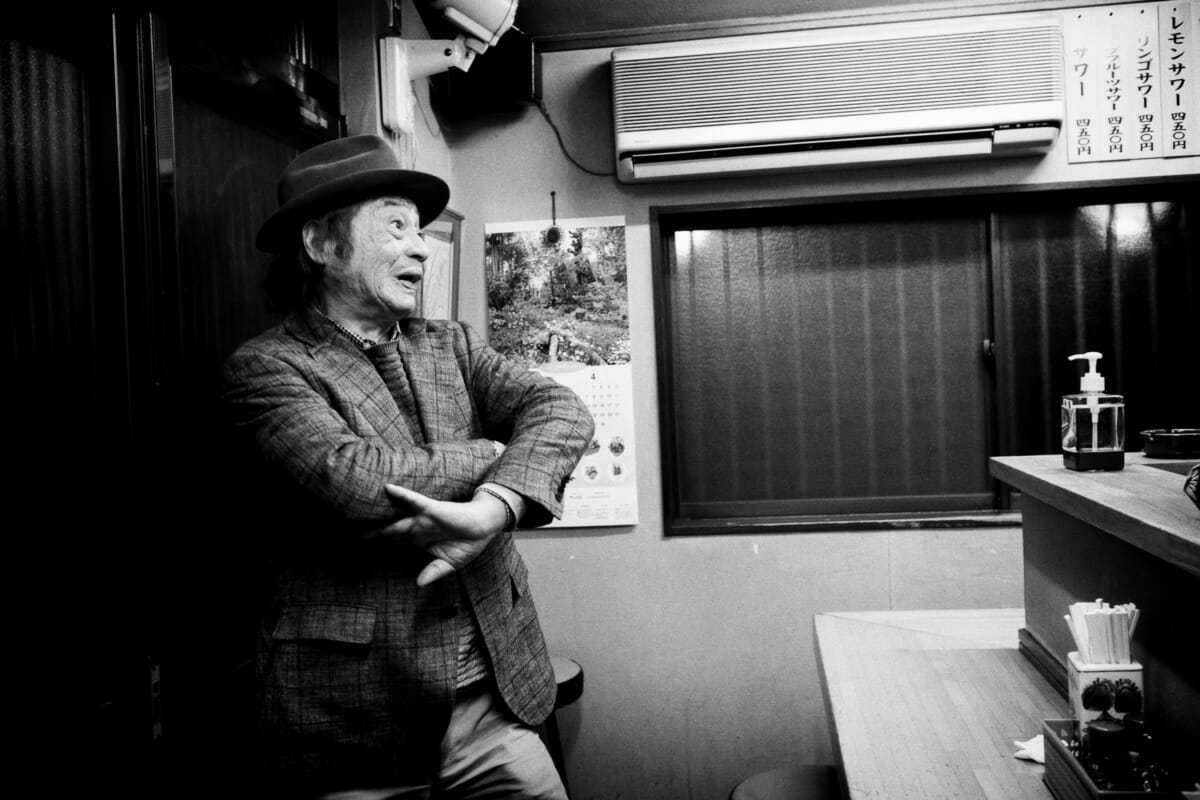 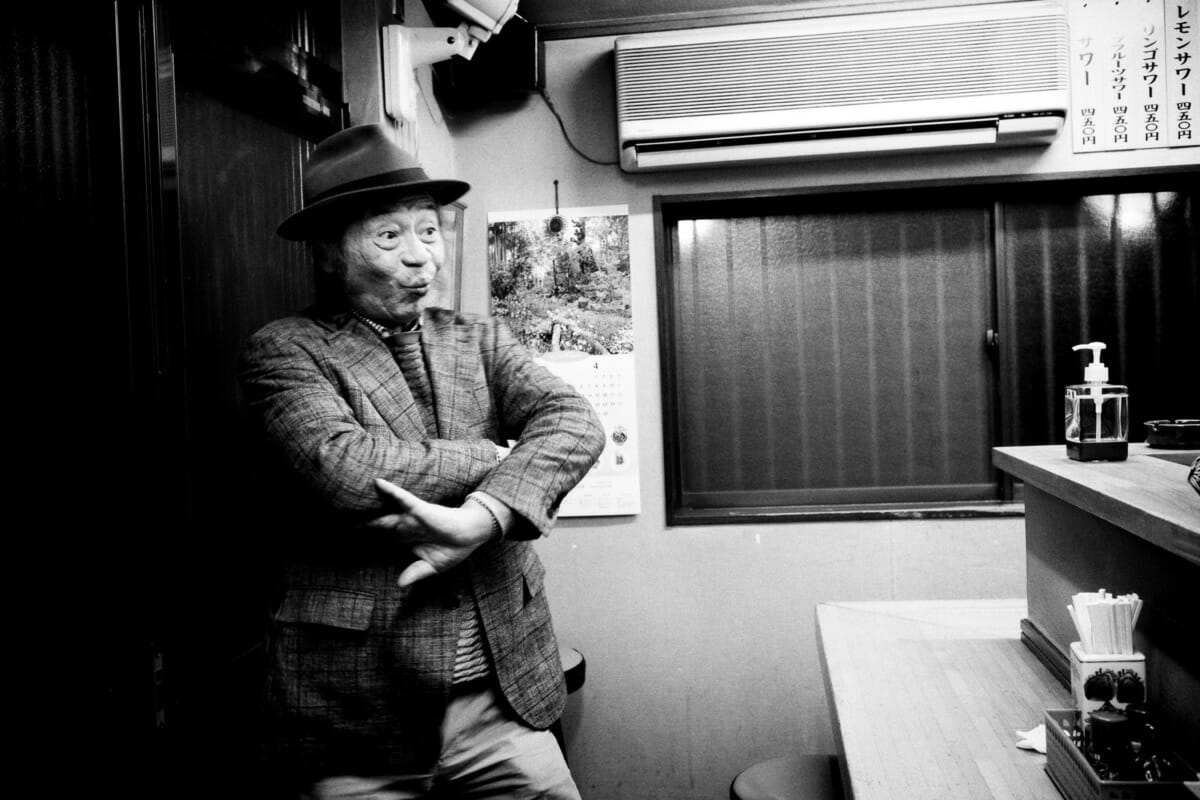 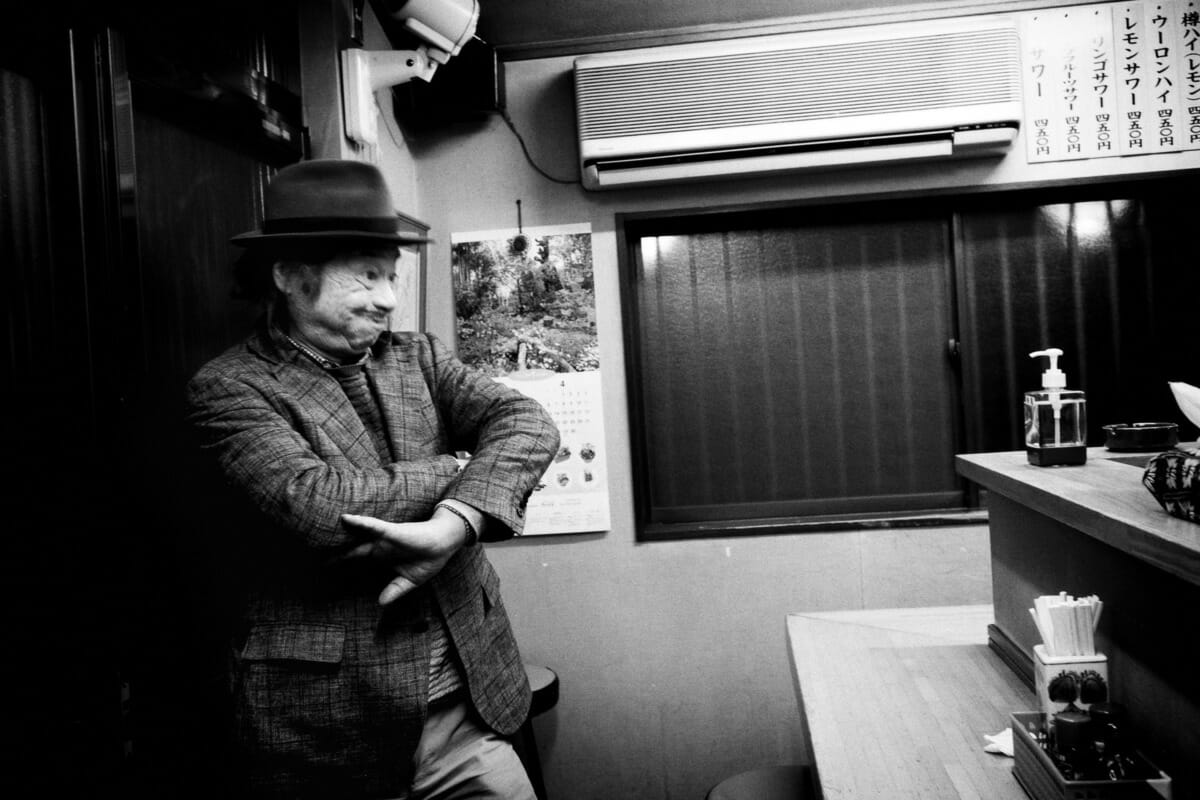 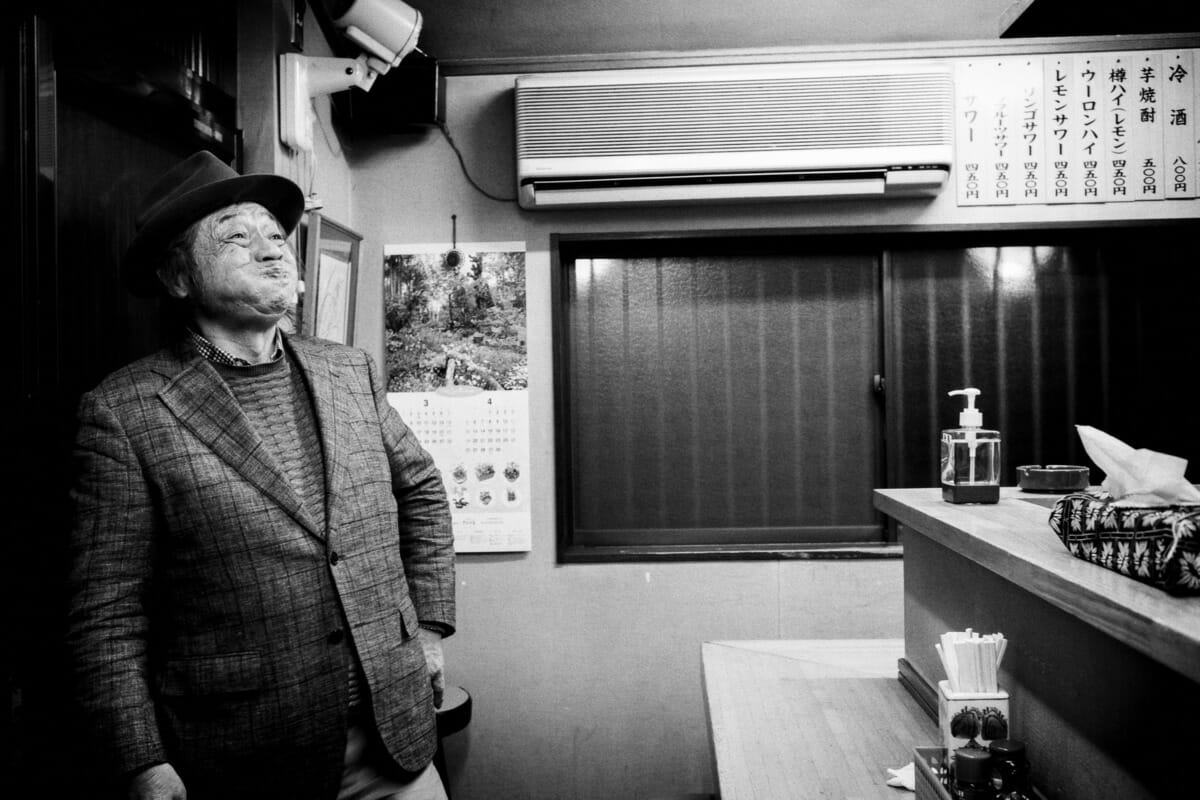