Tokyo is almost constantly in flux. Buildings go up and down, businesses change and the gentrification of so much of the city is utterly relentless. Mercifully, however, the more Tokyo changes, the more little pockets of it somehow remain just the same. Like this traditional old bar not far from the capital’s more central hubs.

Opened over 50 years ago, it’s only had one owner — a man who is now in his 74th year. Yet despite his age and the daily 8 hour grind, he shows no sign of slowing down, or indeed losing any of his infectious enthusiasm. 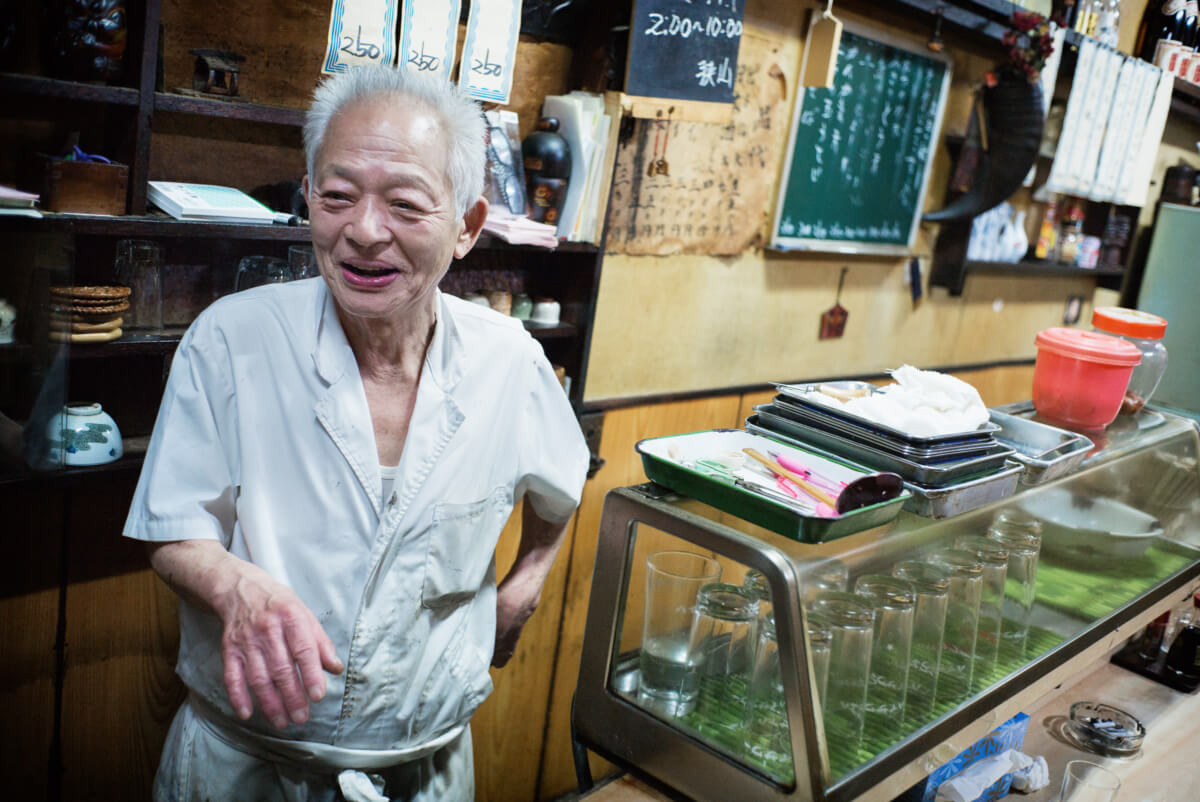 A genuine sense of character that is not only reflected in the bar’s surroundings, but also in those who frequent it. 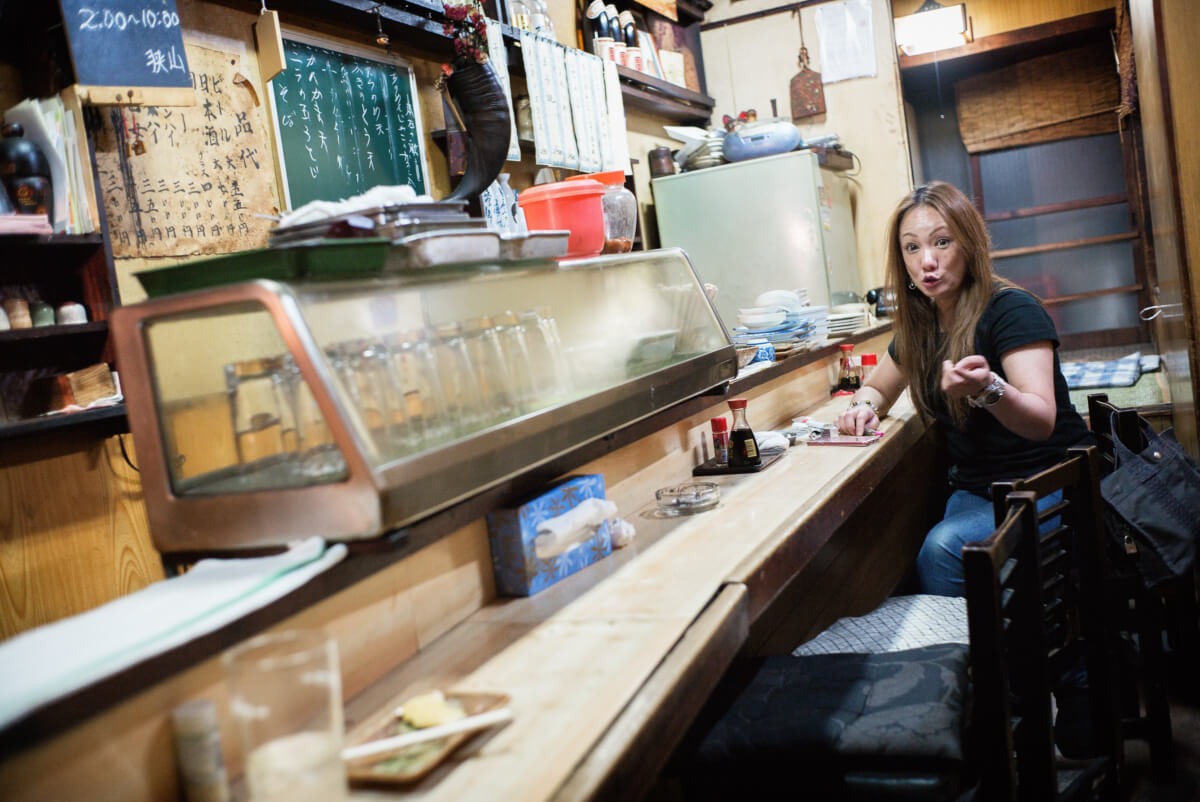