Or more accurately cooking programs. Well no, that’s not clear enough either. I guess food based television entertainment would be a better description. But seeing as I had another idea for F, cooking will have to do.

Now I must admit that I don’t watch a great deal of Japanese television. For one I have cable, and secondly I don’t share the nation’s intense love affair with food. And whilst a slight exaggeration, it’s fairly true to say that most programs just consist of people obsessing about food.

Whatever they do, or wherever they go (or even if they are just in the studio), tasting different food seems to be the main (and often only) focus. Even if it’s a travel program, all we ever learn about the country is its food. Ok, I know it’s an important part of a country’s identity, but generally there are other places and points of interest too.

But at a pinch I can deal with this. Ok, I can’t (as is probably quite obvious), but it would be a lot more tolerable if it weren’t for the constant and almost orgasmic cries of delicious every time the slightest morsel of food is placed into a presenters mouth. If just now and again they spat the food out and said it was repulsive, I’d be much more inclined to watch. But sadly I fear I may have a very long wait. 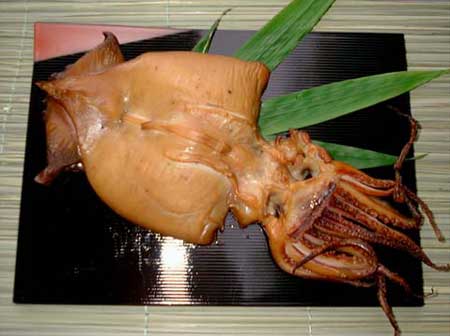 Even this would be greeted by cries of it looks so delicious. I kid you not.