Daytime Japanese TV isn’t exactly renowned for its interesting programmes or ingenuity, but recently the mind-numbing midday spot has been given a spark of life by a fearsome breast battle.

In the left corner, and representing TBS, we have Eri Furuse. Despite being a relative newcomer to national television, armed with her 95-centimetre bust, Furuse-san has quickly become a force to be reckoned with. Her nickname suikappu, which likens her mammeries to melons, says everything you need to know about her unquestionable talent(s). 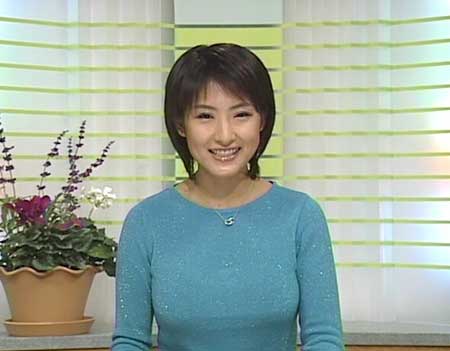 Over in the other corner we have Fuji TV’s Waka Inoue, who whilst slightly smaller than Suikappu, stills weighs in at an impressive 90-centimetres. And although behind in the size stakes, Inoue-san competes strongly in the nickname-alluding-to-breast-size contest. She commonly goes by the moniker Wakapai, which cleverly combines part of her name and the word oppai (breasts). Classy eh? 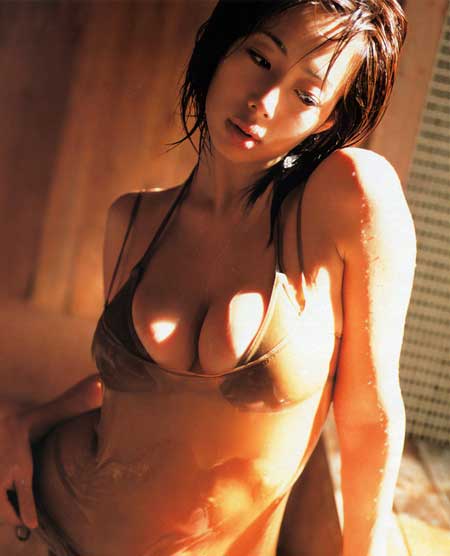 This cleavage contest it is hoped will inject a bit of life into a scheduling time that is referred to as the Black Zone. But Suikappu and her melon-like breasts are feeling the pressure. Last month it was reported that TBS had a rather flat 2.1% of the ratings, whereas Fuji TV had a more impressive and curvy 9.3%. Even if Furuse-san manages to convert her extra centimetres to percentage points, Fuji TV is going to be hard act to beat.

Show-biz reporter Kouzou Inoue believes that breast size aside, the TBS star simply doesn’t have what it takes. “Waka Inoue is pretty popular among women as well as men, so she is good for daytime TV. Furuse is targeting businessmen, so she needs to act more like an anchorwoman instead of a ‘suikkappu’ idol,’ although I don’t think she is capable of reversing the audience rating.”

Rumours of the 2 presenters battling things out once and for all in a bikini-clad mud-wrestling contest have sadly yet to be confirmed.