In attempt to keep one step ahead of the nation’s furtive photographers, Japanese manufacturer Cramer Japan has produced some anti-peeking pants that block see-through snaps of female athletes.

Infrared rays it seems can pass through most materials, which has led many perverted picture takers to adapt their equipment accordingly. A recent increase of such ‘technology’ at sporting events prompting the previously mentioned pants from Cramer — the first piece of clothing in a line that will go by the name of Shot Guard. Company president Takashi Hakazono boasting that such products should make athletes feel more at ease, which â€œwill probably release them from the fear of not knowing when or by whom they will next be photographed, and allow them to concentrate on their events, leading to better results.â€

A claim that these young ladies from the Japanese Olympic swimming team seem to agree with, as it finally allows them the chance to relax after a work out in the gym, 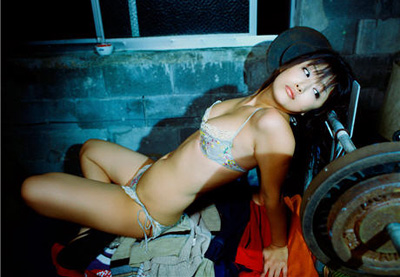 or a practice in the pool. 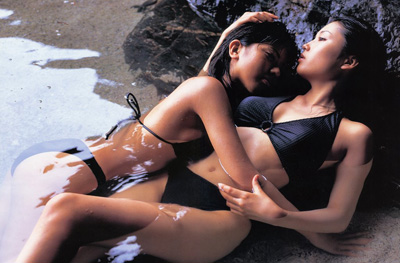