The cleanliness of Tokyo is often — not to mention quite rightly — commended, but certain parts of the city are gloriously grubby, and perhaps none more than Shinjuku. A place where big name brands have a fair few stores, but down the many side streets it’s generally a very different story indeed.

The city’s red light district in particular has a distinctly gritty vibe. 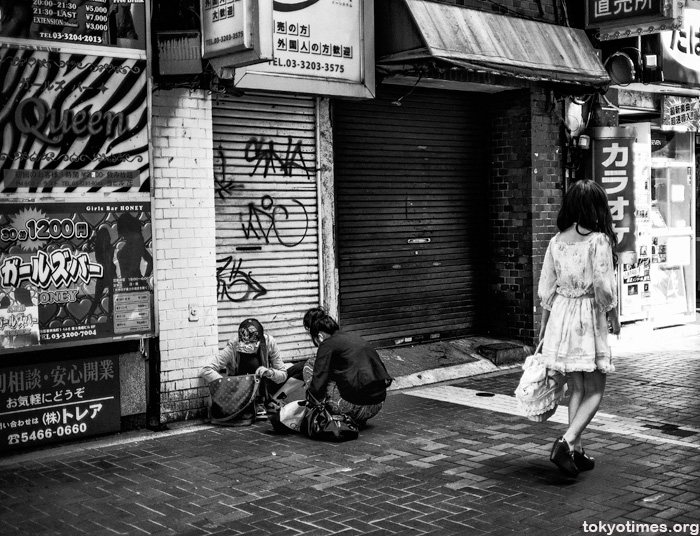 And the wonderfully ramshackle and rather claustrophobic Memory Lane — or Piss Alley as it’s sometimes referred to — manages to pretty much encapsulate everything that’s good about the area in one small passageway, namely all of the above plus an atmosphere that’s very much its own. 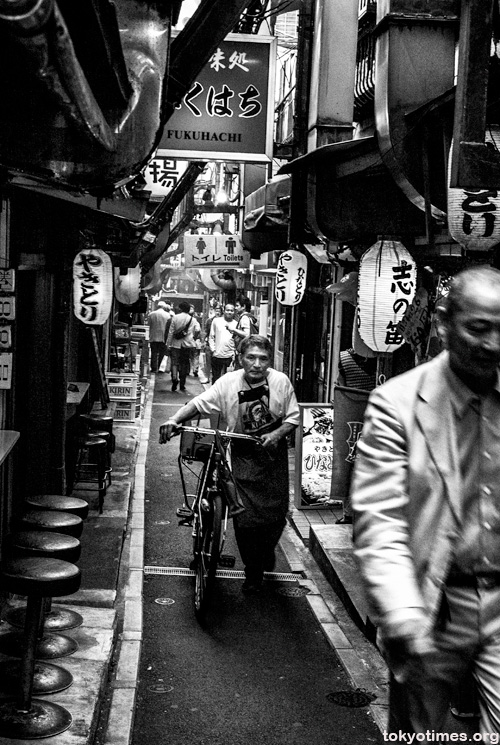