Japan may well be one of the biggest importers of timber, diligently decimating the world’s remaining rainforests, but in this more ecologically aware era, it’s nice to know that efforts are being made to at least use the wood more sensibly — these rather unusual iPod cases produced by Japanese company Asuka Koubou attempting to savvily save the environment by using up the scraps. 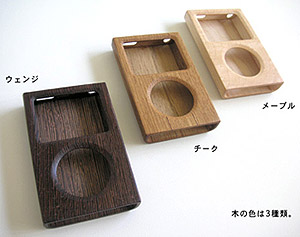 Or at least the former, as covering the iPod’s sleek contours with a piece of wood makes it look not too dissimilar to grandma’s old transistor radio — albeit a bit smaller. 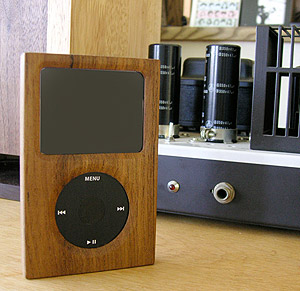 Although that said, they are apparently very popular, so it just goes to show how much I know.