Coming from a land where it’s often said that rules are meant to be broken, means living in Japan can sometimes be more than a little frustrating; a country where rules, regardless of their validity, are invariably adhered to.

And yet for all Japan’s inflexibility, when it comes to tobacco, it’s still pretty much anything goes in many places. Almost nostalgically so in fact.

Sure, many restaurants don’t allow smoking anymore, or at the very least have designated areas. Plus public buildings, train stations etc. are totally smoke free. But head just a little off the beaten track, away from the glitzy stores and chain restaurants, and it’s often a very different story indeed.

So much so that as even as a kid, when visibility on the top deck of a bus used to be down to a few feet because of all the smoke, I still don’t recall our butcher enjoying a ciggie as he served us. 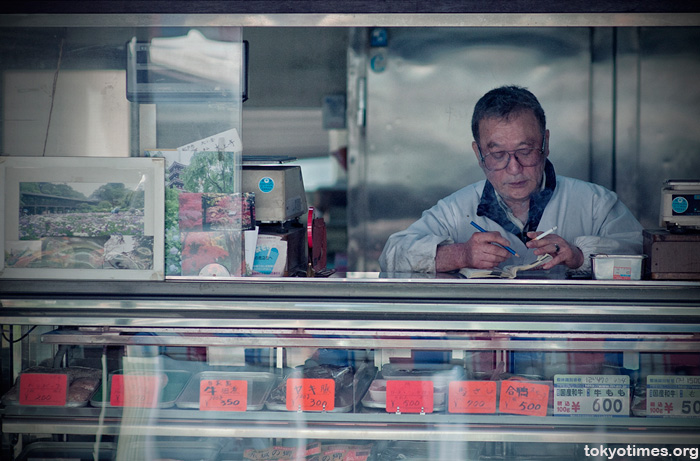