The titanic but decidedly tedious battle between Blu-ray and HD DVD may have initially seemed like a foregone conclusion in Japan, with the home-grown and previously impervious PlayStation in particular playing a key role in the former’s success. Yet up to now that’s not how things have panned out at all, with poor PlayStation 3 sales and a pitiful selection of Blu-Ray titles leaving the fight far from over.

However things may finally be about to change, with even one Panasonic executive in Japan boasting that Blu-ray will win the day by early next year at the latest. Although while cheaper players will obviously be crucial, it’s almost certainly because of the recent Rats & Star release that Blu-ray — and maybe even boot polish — sales will really start to soar. 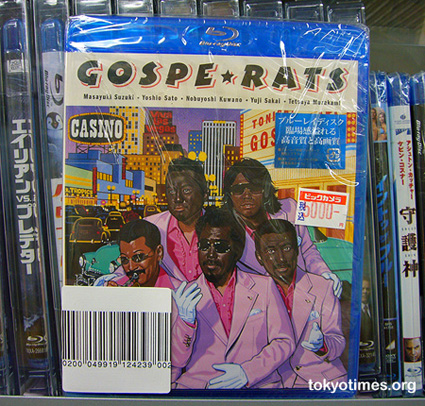