Just like everywhere else in the world, Tokyo has an ever-growing number of restaurant/bar/coffee shop chains that attempt to slowly suck the life out of the place by making it another branded, homogenous mass. Luckily, however, the city retains an enormous amount of privately owned establishments; so many in fact that even small pockets of the capital would take several lifetimes (not to mention livers) to fully explore.

Yet despite this vast and varied selection, Iseya, in Kichijoji, still manages to stand out. 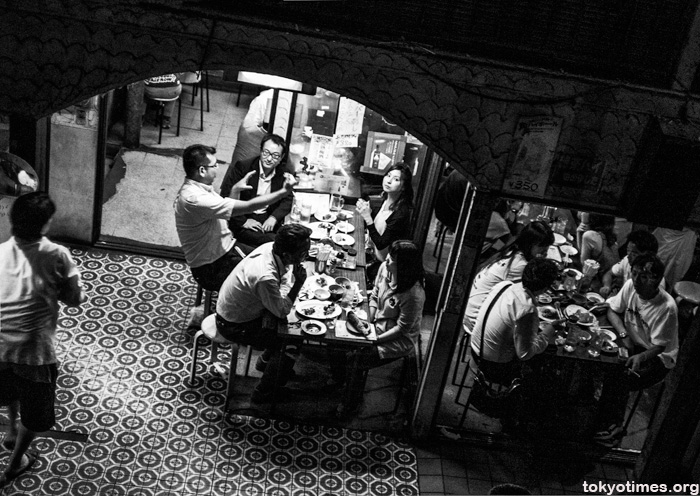 It was originally opened 84 years ago as a butchers, but in 1958 the business was converted into its present form, a yakitori-ya. A date that not only marks its inception, but conceivably the last time it had any kind of construction work done, or enjoyed a good clean. 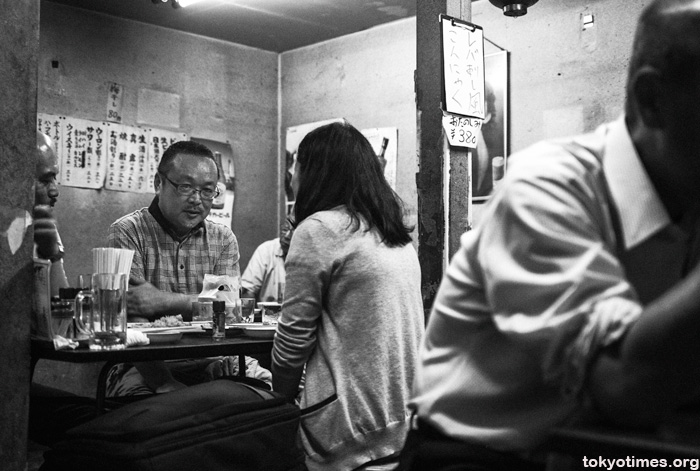 An approach that, in our increasingly sterile, indistinguishable world, makes it all the more special. There are no airs and graces. No unnecessary expectations. And definitely no requirements to hold back. It’s a place where people simply go to eat, drink and invariably make merry. 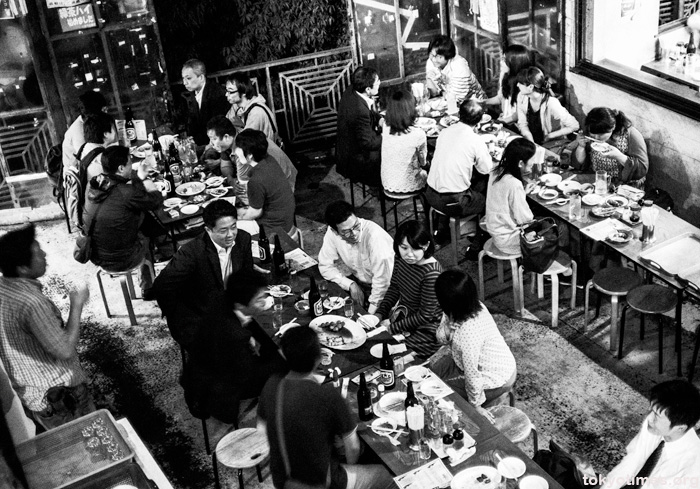 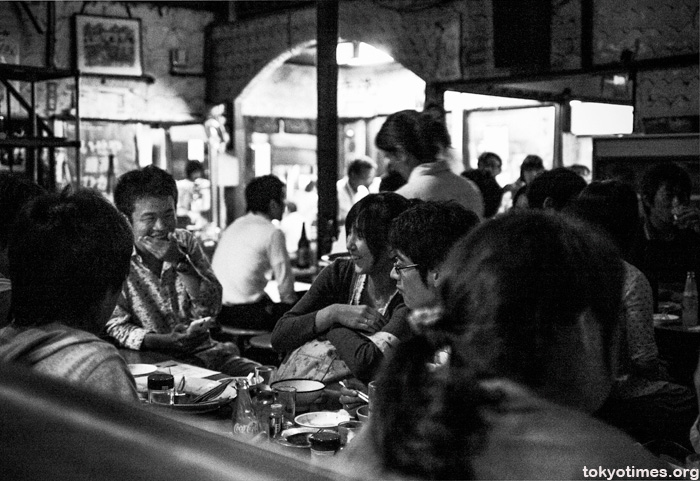 After this month, however, it’ll be no more — at least not in its current state — as it is set to be rebuilt. A decision presumably made in the name of progress, or maybe even health and safety. But whatever the reason, it’s sadly time to pour one last drink. 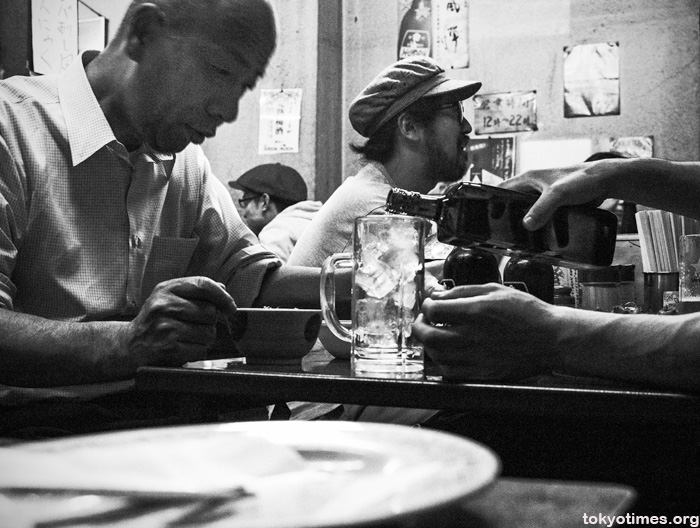 Then when everyone has had their fill. 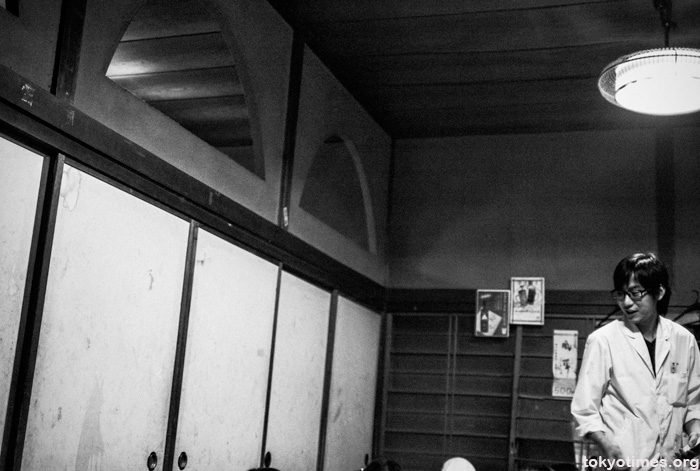 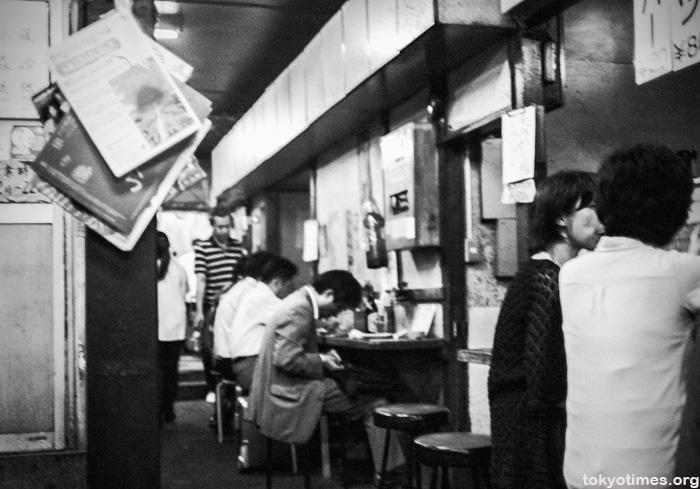 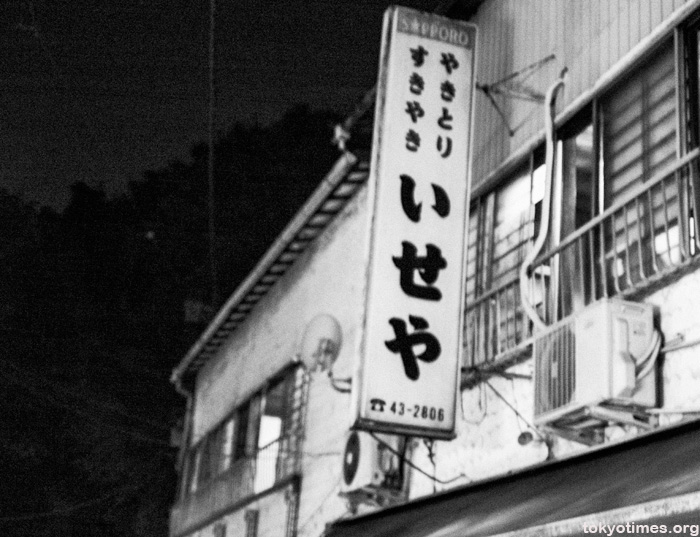