When it comes to japan-specific special editions, Pepsi appears to have a penchant for non-cola colours, as, after its relatively recent bright blue abomination, the beverage behemoth has now worked its way round to white with this creamy Pepsi and yoghurt concoction. 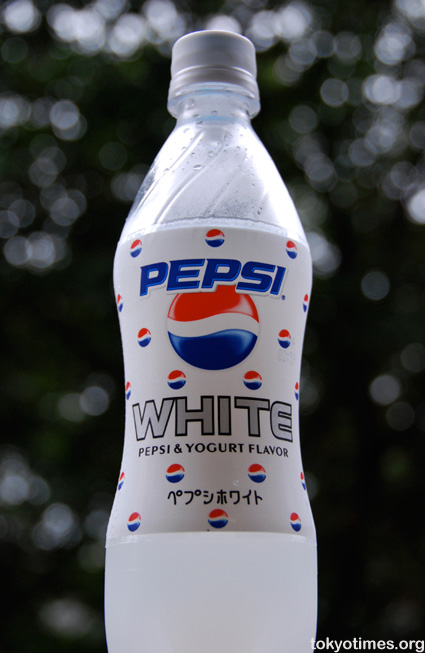 A potation that Pepsi deserves plenty of praise for, as amazingly it actually tastes as sickly as it sounds. The drink’s slightly thick texture and peculiar taste making it akin to sucking down some slightly watered down shampoo. A pot of Pantene perhaps — only worse.

In the meantime, as you mull over any possible merits it may have, here’s a video of how the standard stuff was sold many moons ago.