For those on a budget looking to get bevvied on a beer-like beverage, then the long-established but pleasant on the pocket (although not necessarily the palate) happoshu is an abundantly available brew. An option that varies in taste from the really not that bad, to the really rather awful.

However, if it’s purely to get routed rather than relax, then Kirin’s new-ish Strong Seven is undoubtedly the way to go. 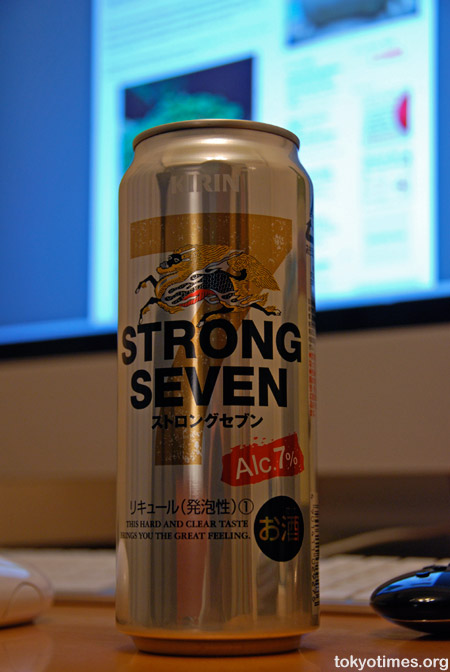 A tonic that, presumably due to its much touted tendency to help one forget, isn’t a titan in the taste department. But, as a beer that’s not actually a beer, and definitely doesn’t taste like a decent beer, it does pack a big old beer-like punch which, after all, is its purpose. 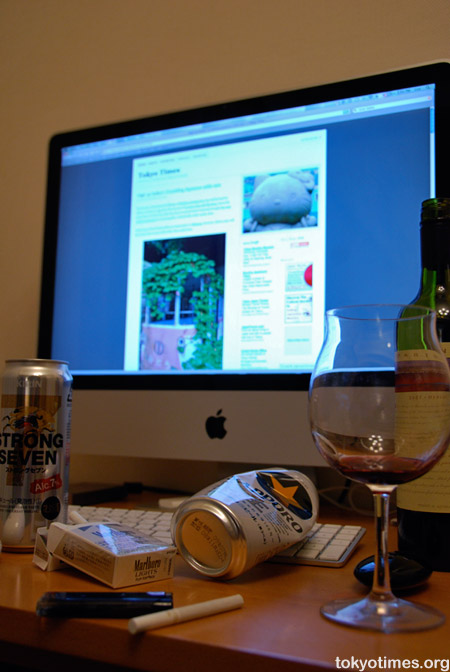 But yeh, ots strong and np fukinf mistak, jist a good jpb I can take my drimk.